Epic Games has officially launched Fortnite Chapter 2, and gamers definitely won’t be disappointed with the update. Featuring an entirely new map, lots of new skins and even updated game mechanics. To start, the island now has more mountains and includes Camp Cod, Power Plant, Weeping Woods, and even a lighthouse, all separated by small water inlets. This means players will be able to swim, fish or use boats, to get around.

If you love challenges, you’ll be happy to know that they made it to Chapter 2. You compete in these challenges, like catching fish off Sweaty Sands pier, to increase your Battle Pass level as well as to earn in-game medals by searching chests and eliminating players. The new season is designed to be more fun and less grind. 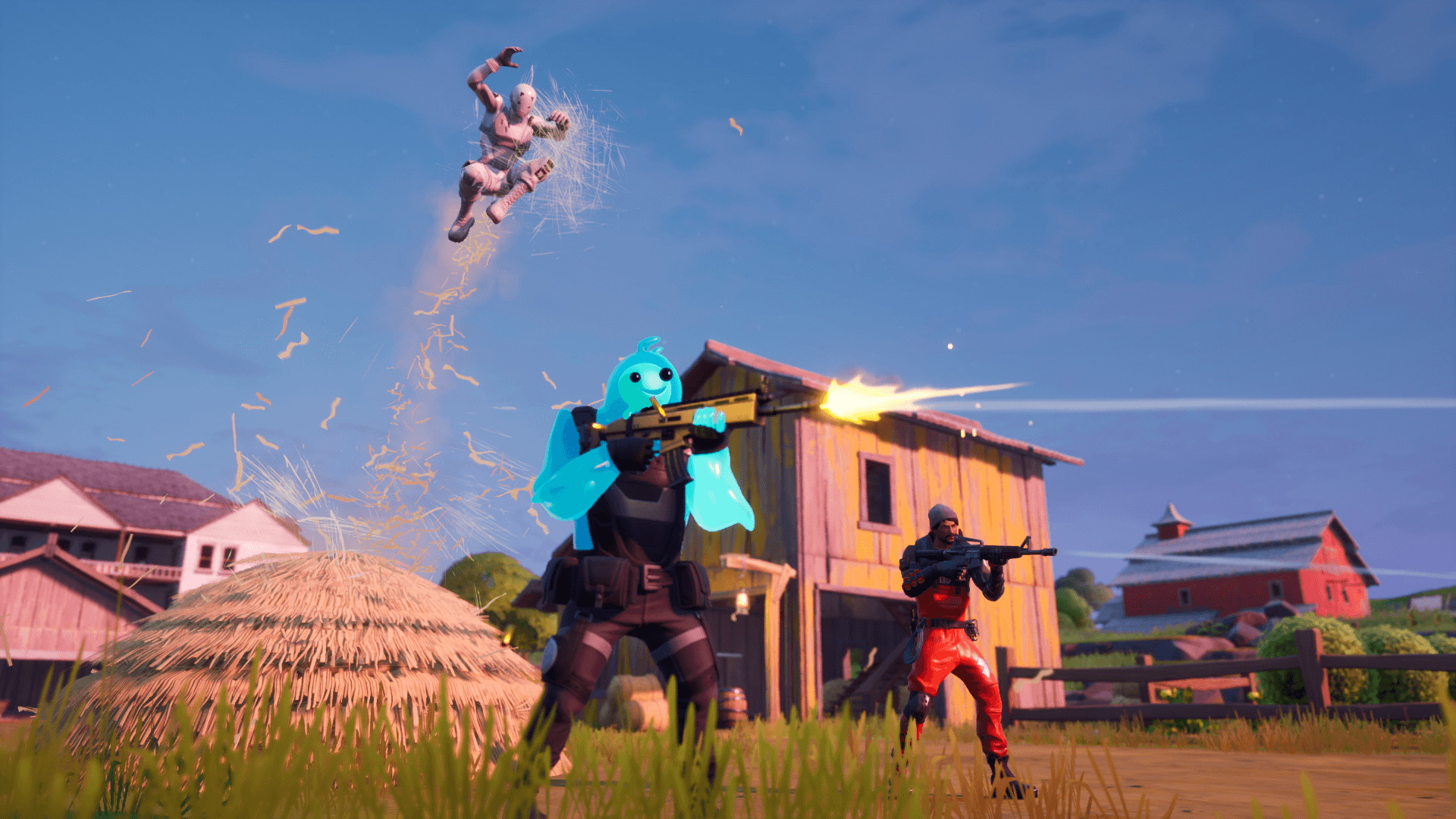 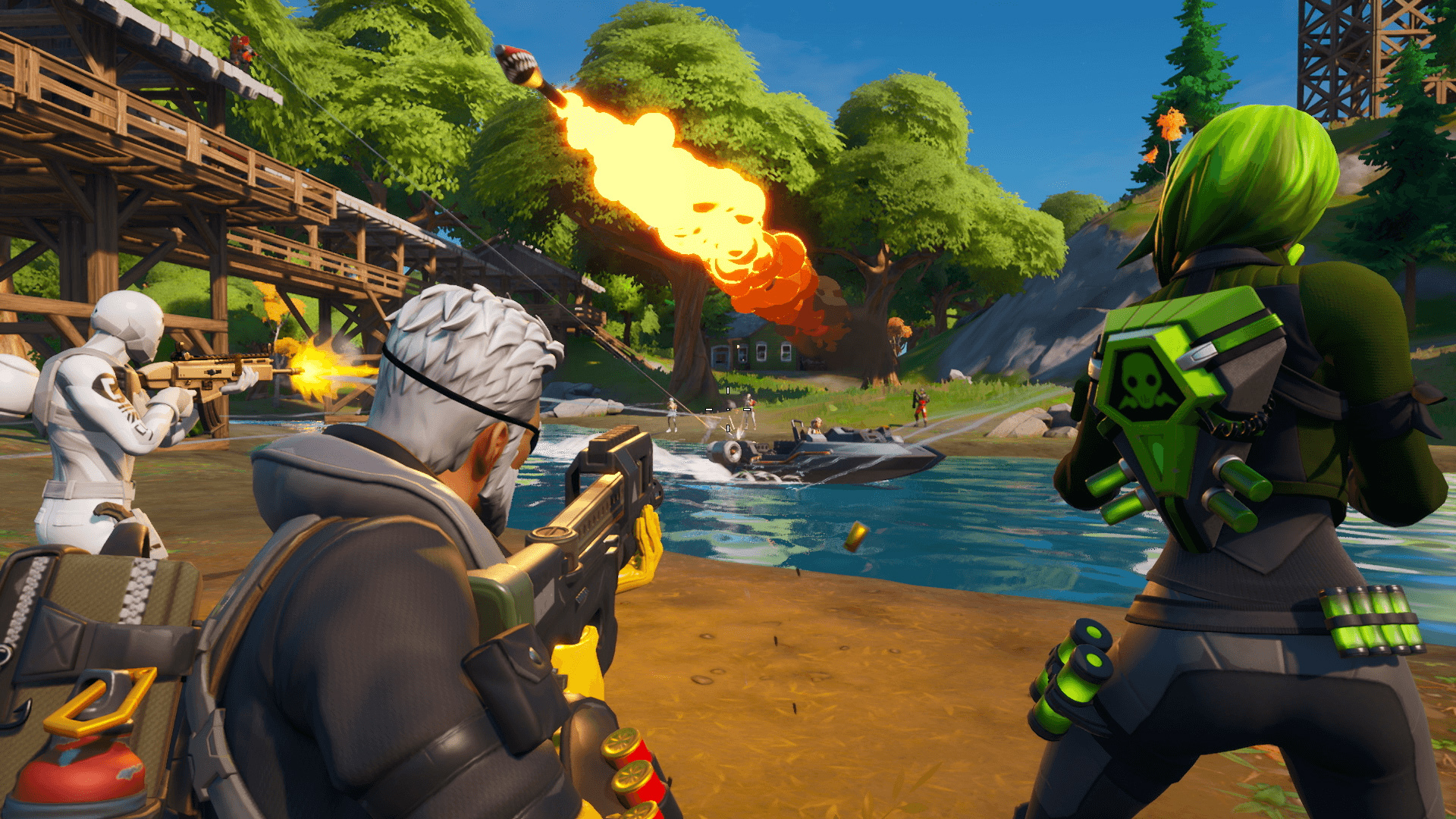 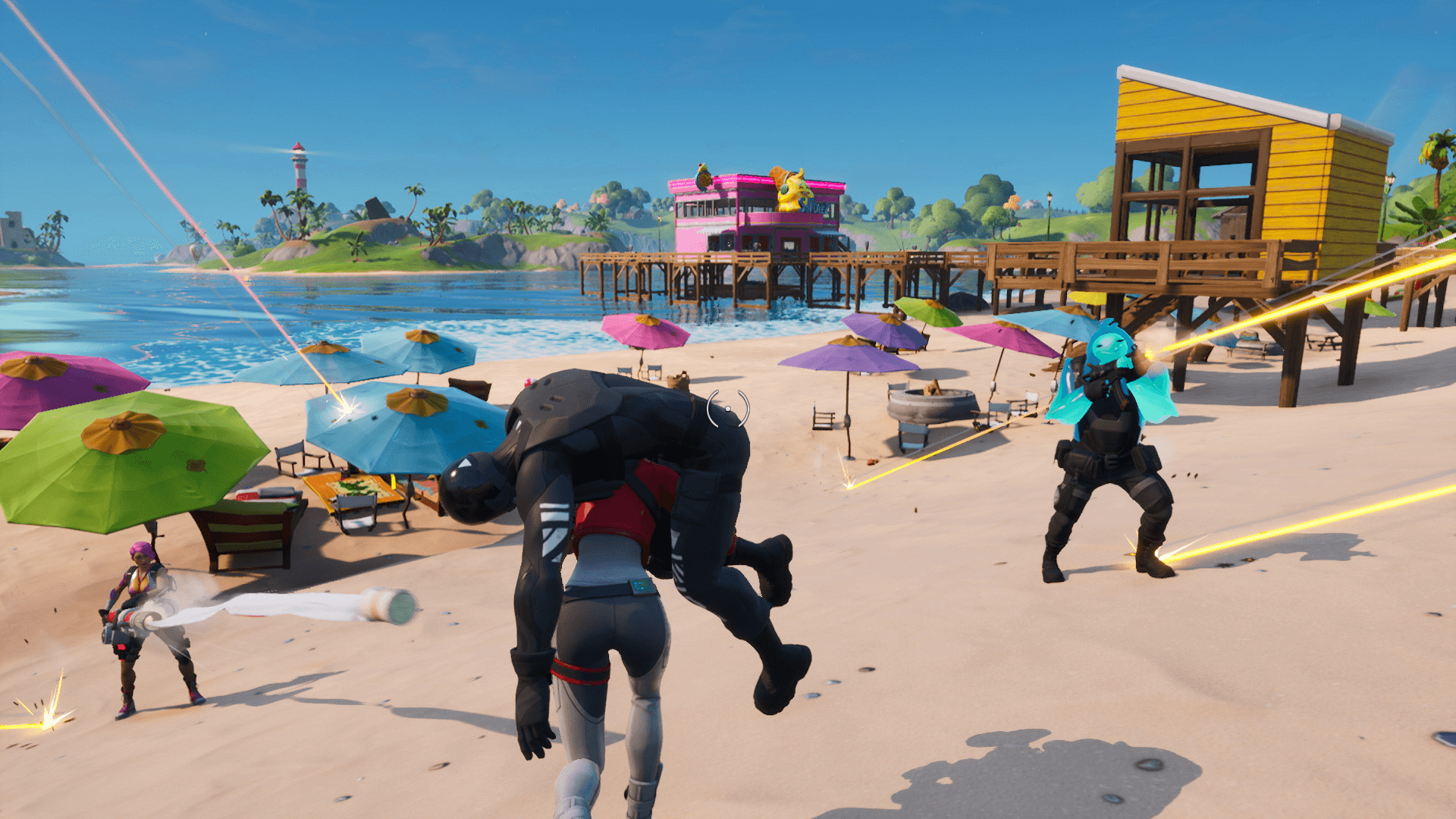 The Battle Pass is still giftable and boasts over 100 unlockable in-game items, while account levels are now extended up to 250. New items include shotguns and another sniper rifle. Epic Games streamlined the weapon arrays to balance out the game and ensure fair matches.