Photo credit: Ayush Singh Patel via Yanko Design
Google’s Pixelbook was originally set to be the company’s next-generation series of laptops, successor to the Chromebook Pixel that was discontinued four years ago. Featuring a 12.3-inch touchscreen display that allows you to also use the device like a tablet. Google Assistant can be activated with a dedicated button, while this version of Chrome OS can launch native Android applications through the Google Play store. The talented designer Ayush Singh Patel shows us what a premium version would look like. 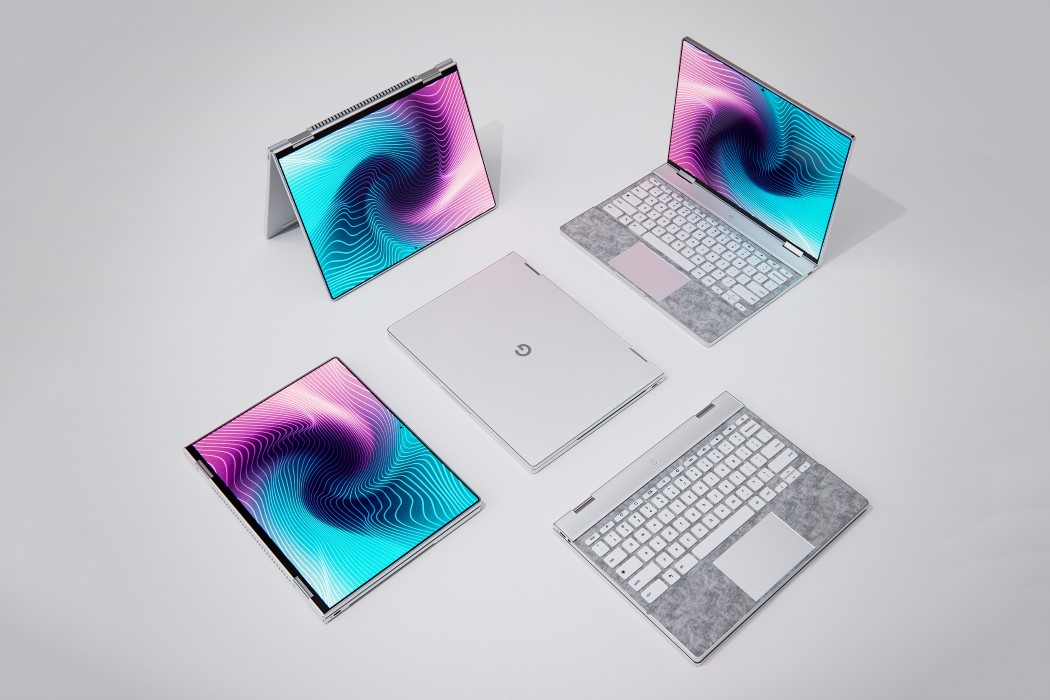 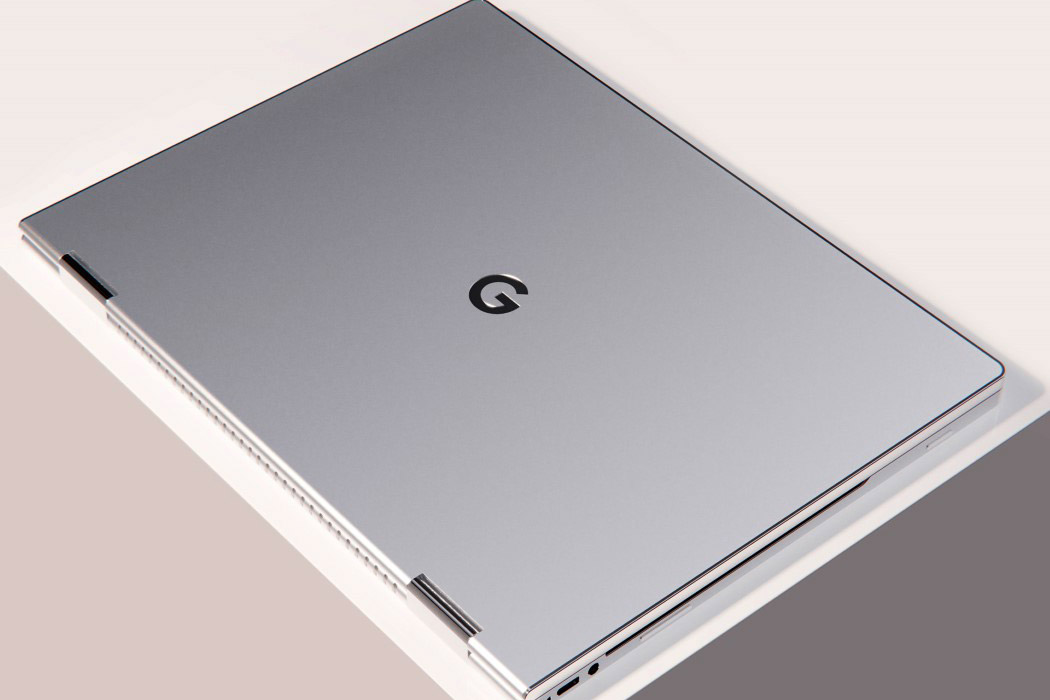 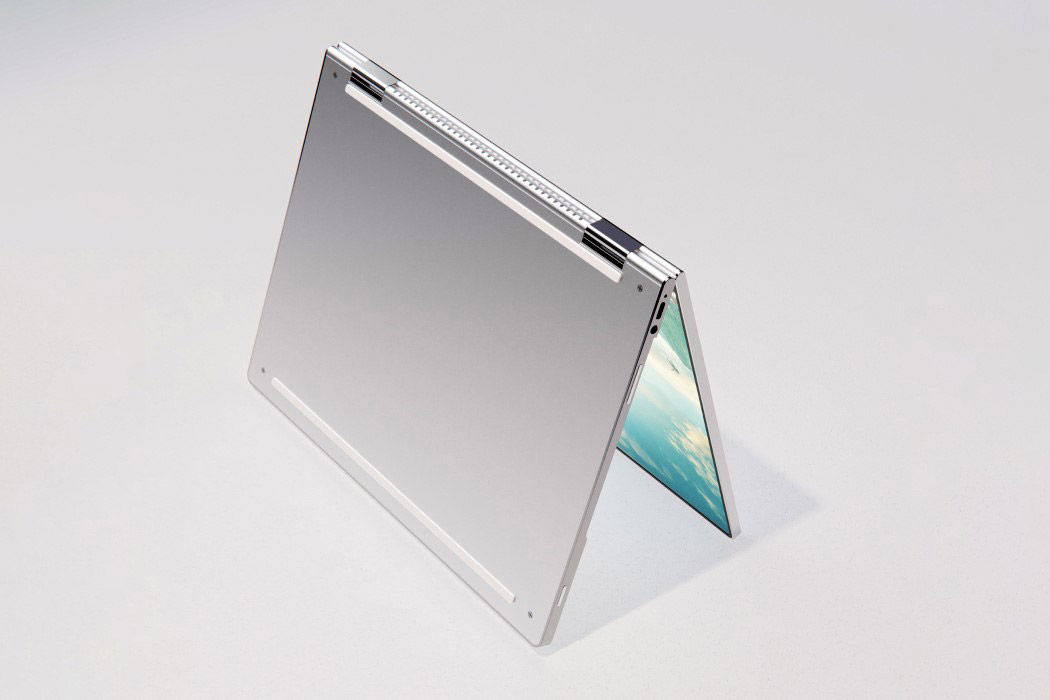 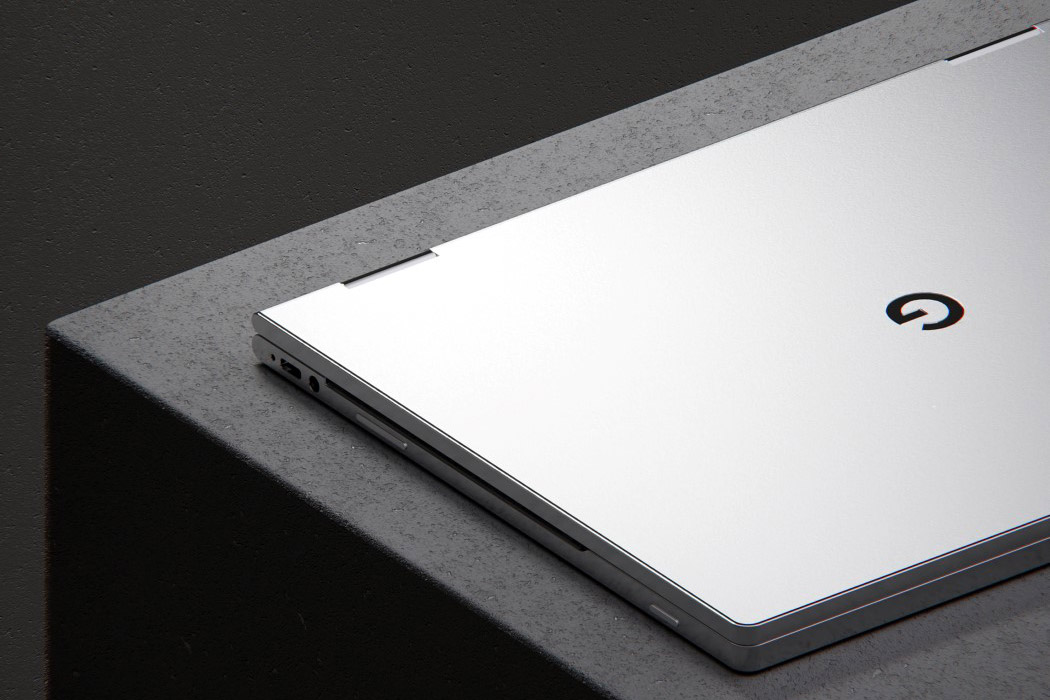 What makes this Pixelbook Pro a more luxurious version of the original? How about a sleek flat metal edge design, an Alcantara-fabric wrapped keyboard area, rear cooling vents and a Bang & Olufsen audio system. Some might look at this as the iPad Pro of Android devices, and rightfully so, but with the added convenience as well as security of Chrome OS added in. 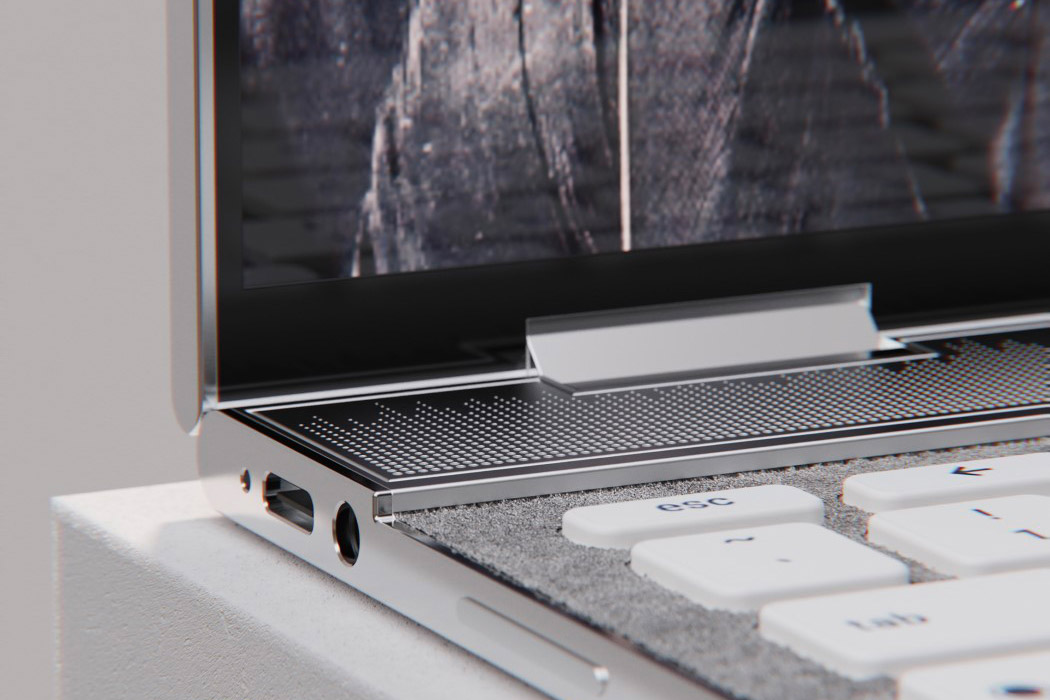 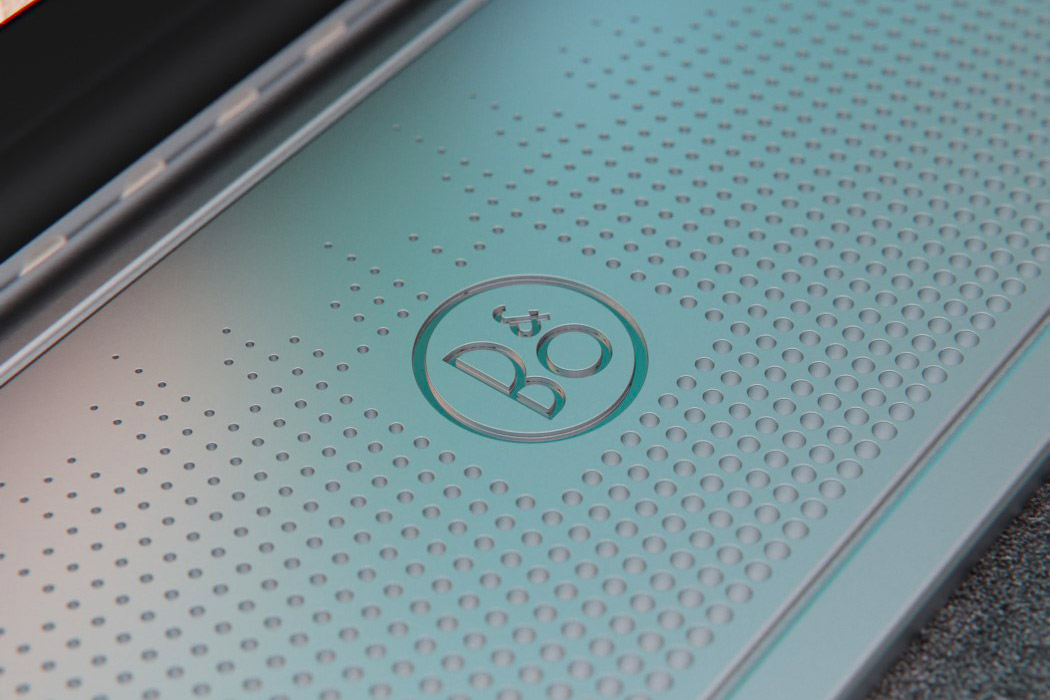 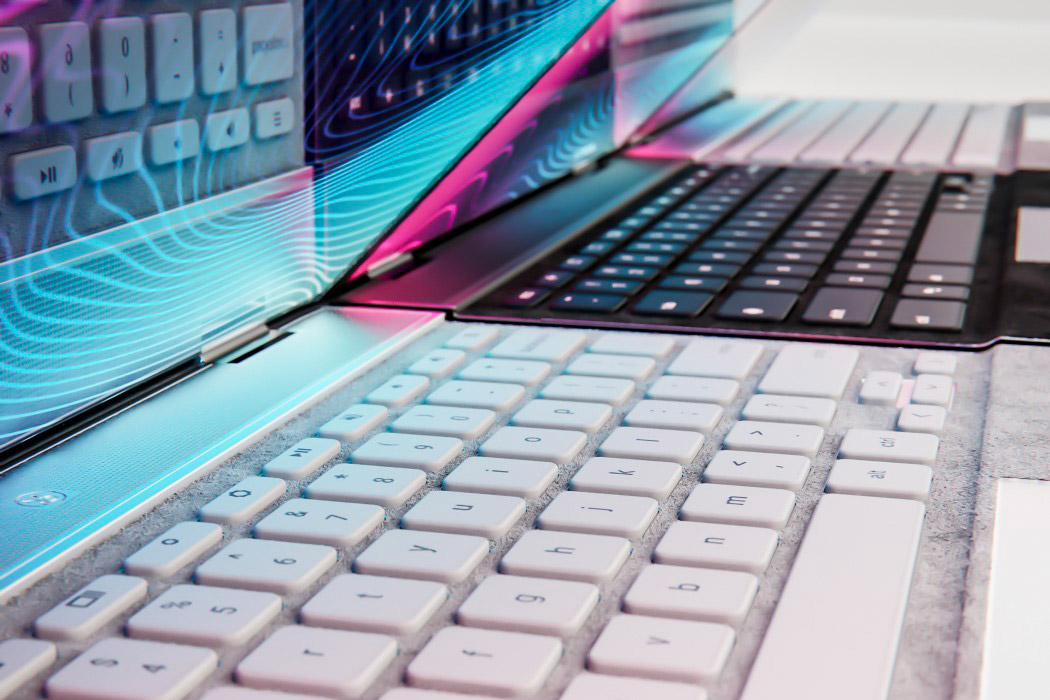 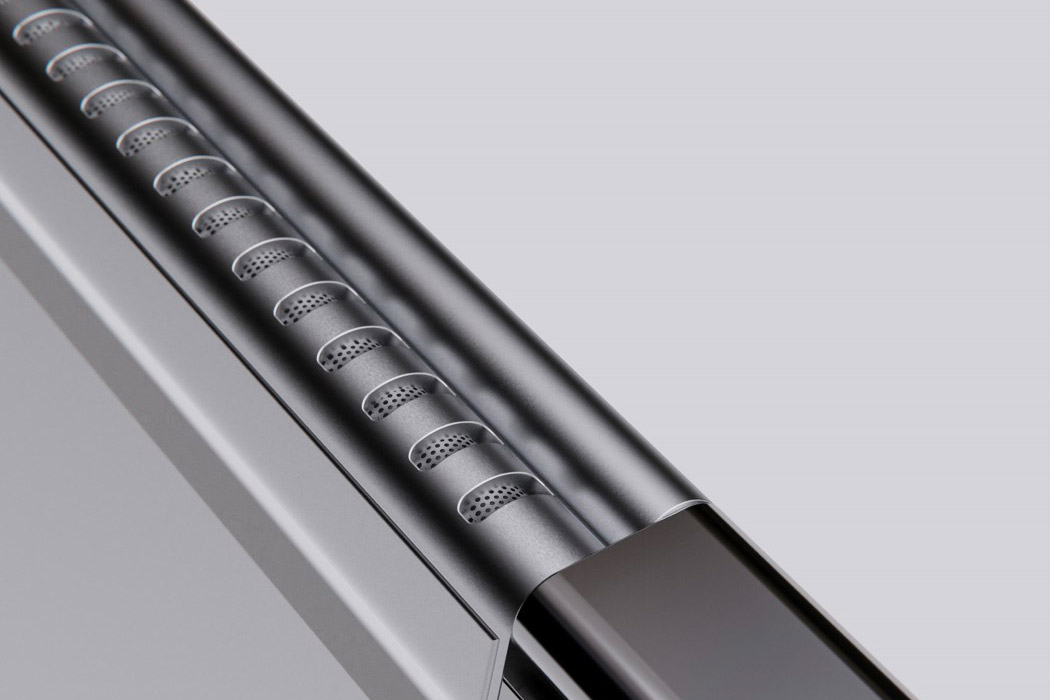