That’s not all, you can convert Unicron into a terrifying planet of sorts that measures a very impressive 30” in diameter. What’s planet mode? Well, basically you’ll get the iconic planet-eating jaws and planetary rings that you can pose to your heart’s desire. Plus, the figure comes with a stand should want to keep it in the best condition possible while still retaining the ability to pose it in both planet and robot modes. 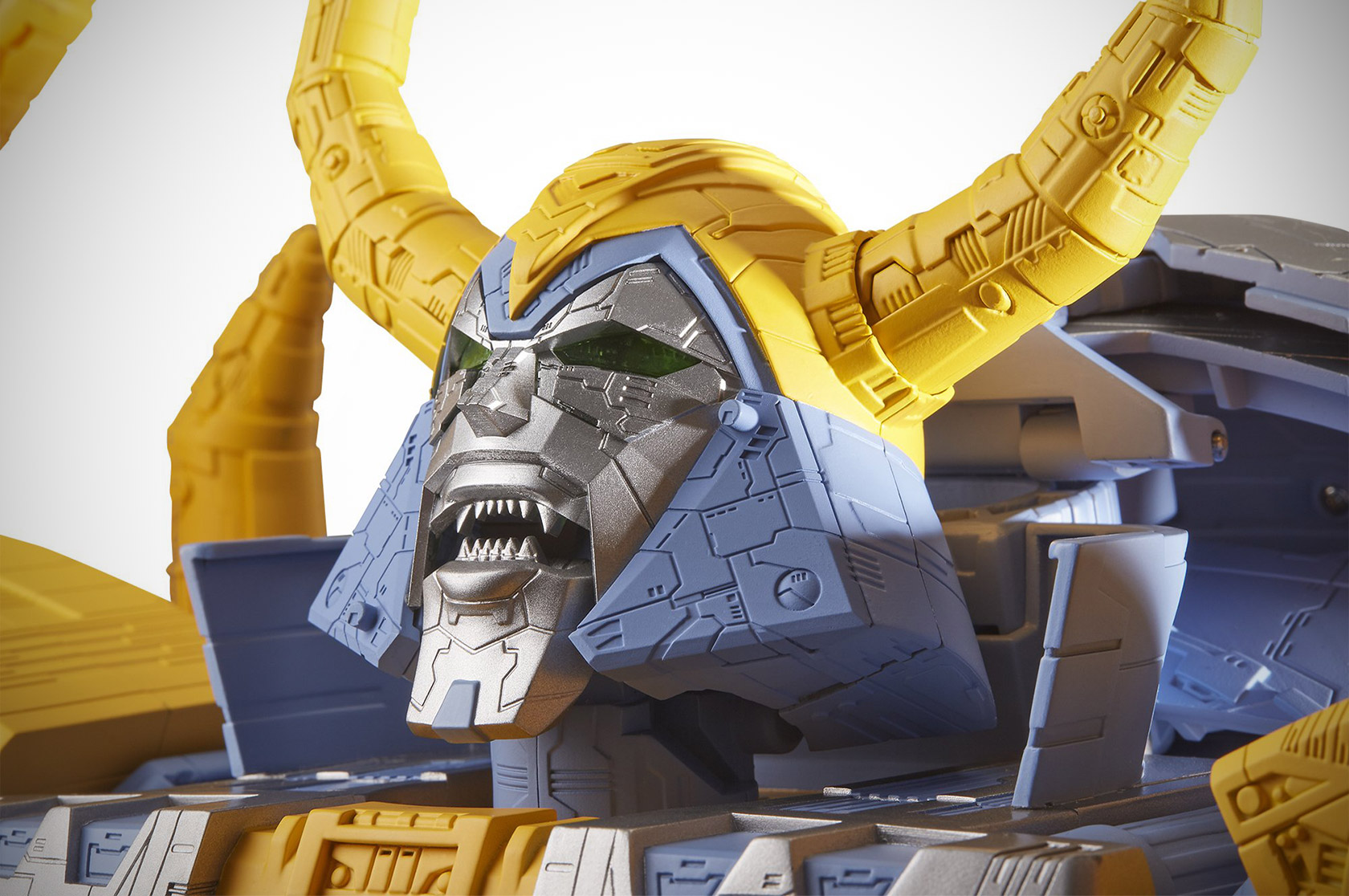 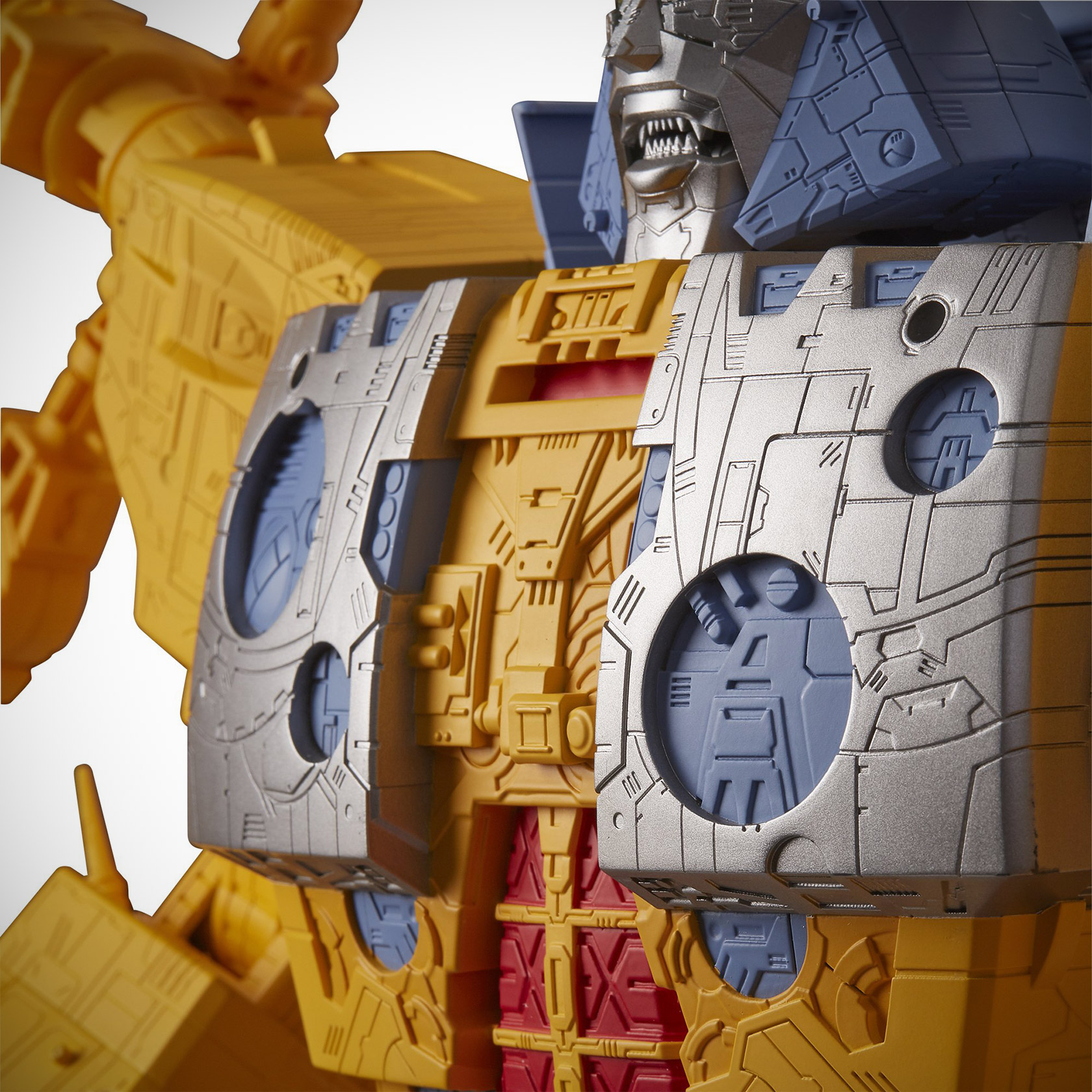 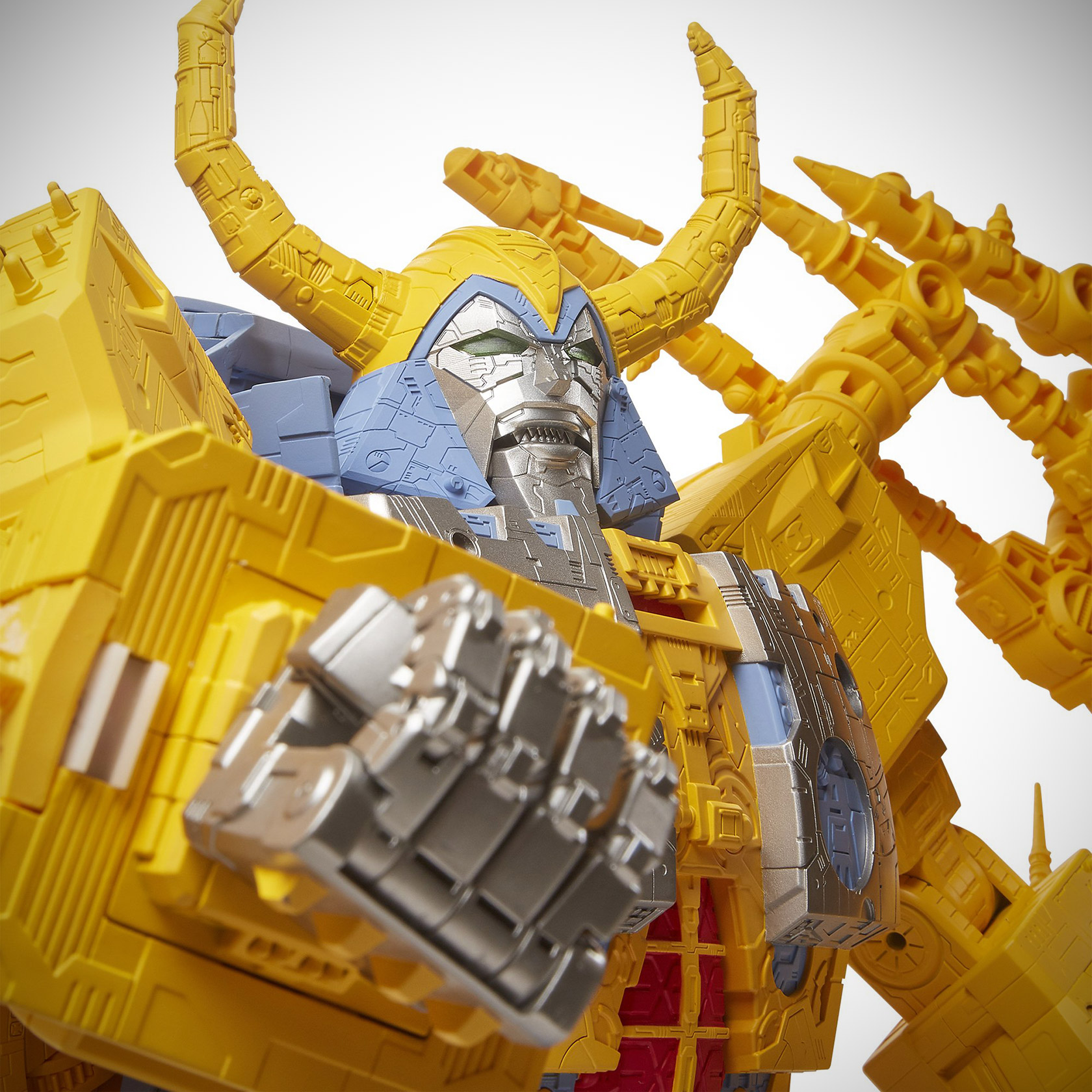 If the crowdfunding campaign receives a minimum 8,000 backers before August 31, 2019 at 11:59 PM EST, Hasbro will make Unicron a reality. However, should you back the campaign and it doesn’t reach the required goal, you’ll receive your $574.99 deposit back. Check it out here.