Attempting to break a land speed record is no easy feat, regardless of the vehicle, but former BMX champ Shea Nyquist is aiming to do just that with his new custom electric motorcycle, called the Lark Streamliner. As you may have guessed from the name, he’s going for a streamliner world record. Featuring a custom-built frame with a massive wheelbase for high-speed stability, all packaged into a 1,700 pound chassis that has already hit 80 MPH at 10% throttle during testing.

The bike has been equipped with a 22 kWh battery and a 200 kW (268 hp) motor. Since a dedicated test track wasn’t available, he took to the local country back roads to conduct some testing. Just to make sure these illegal tests didn’t cause any accidents, his friends temporarily blocked off the road while he tested out the electric motorcycle. 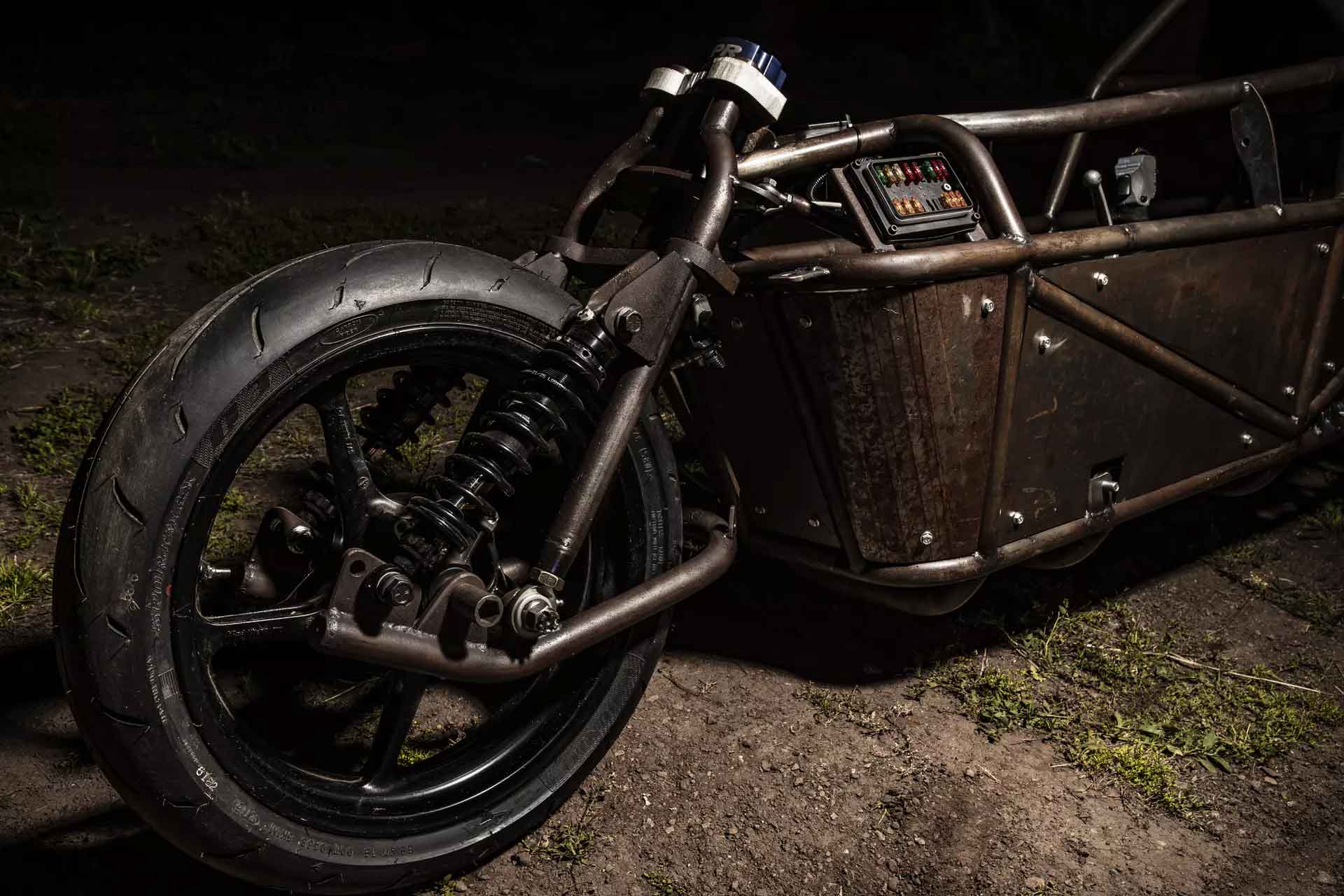 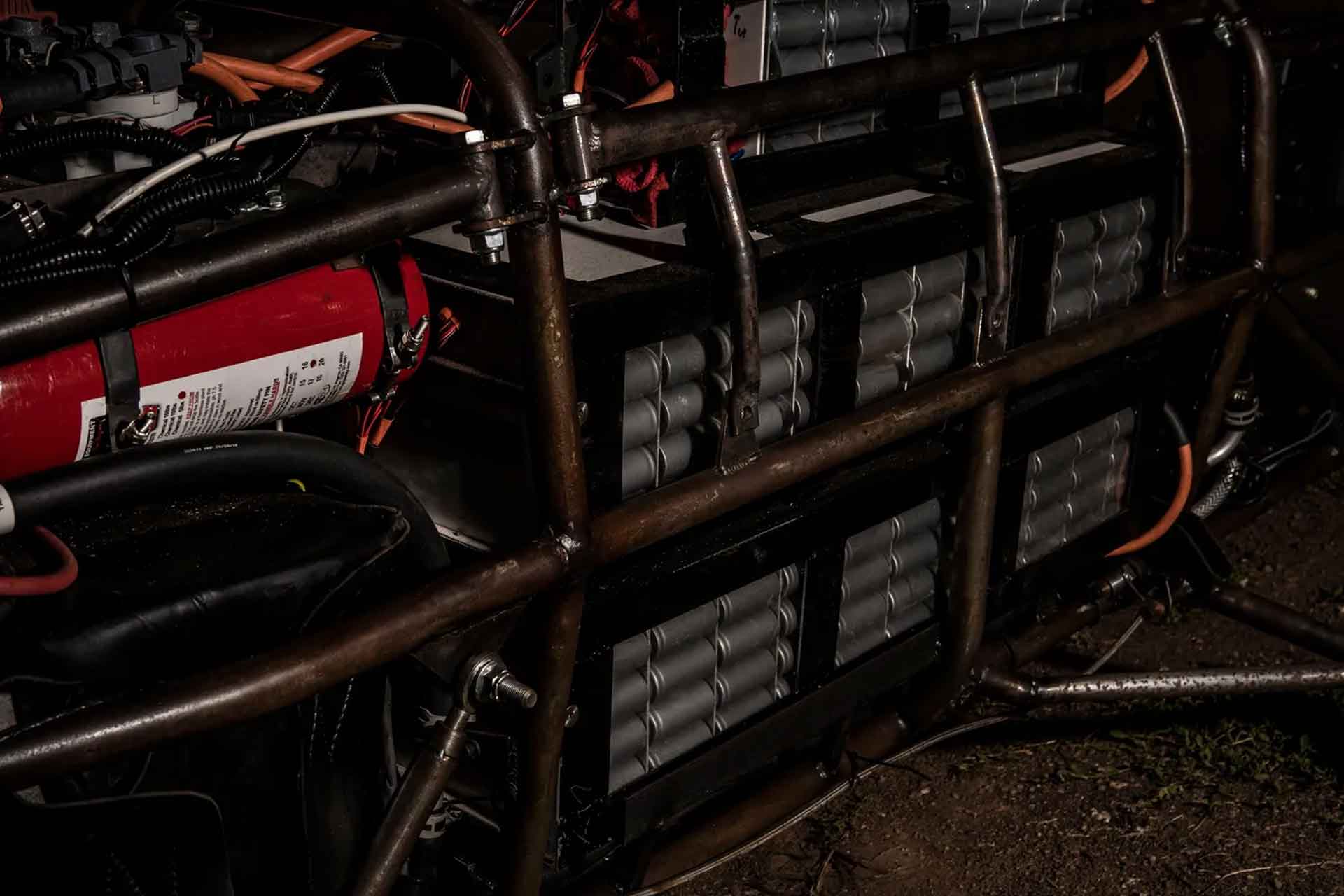 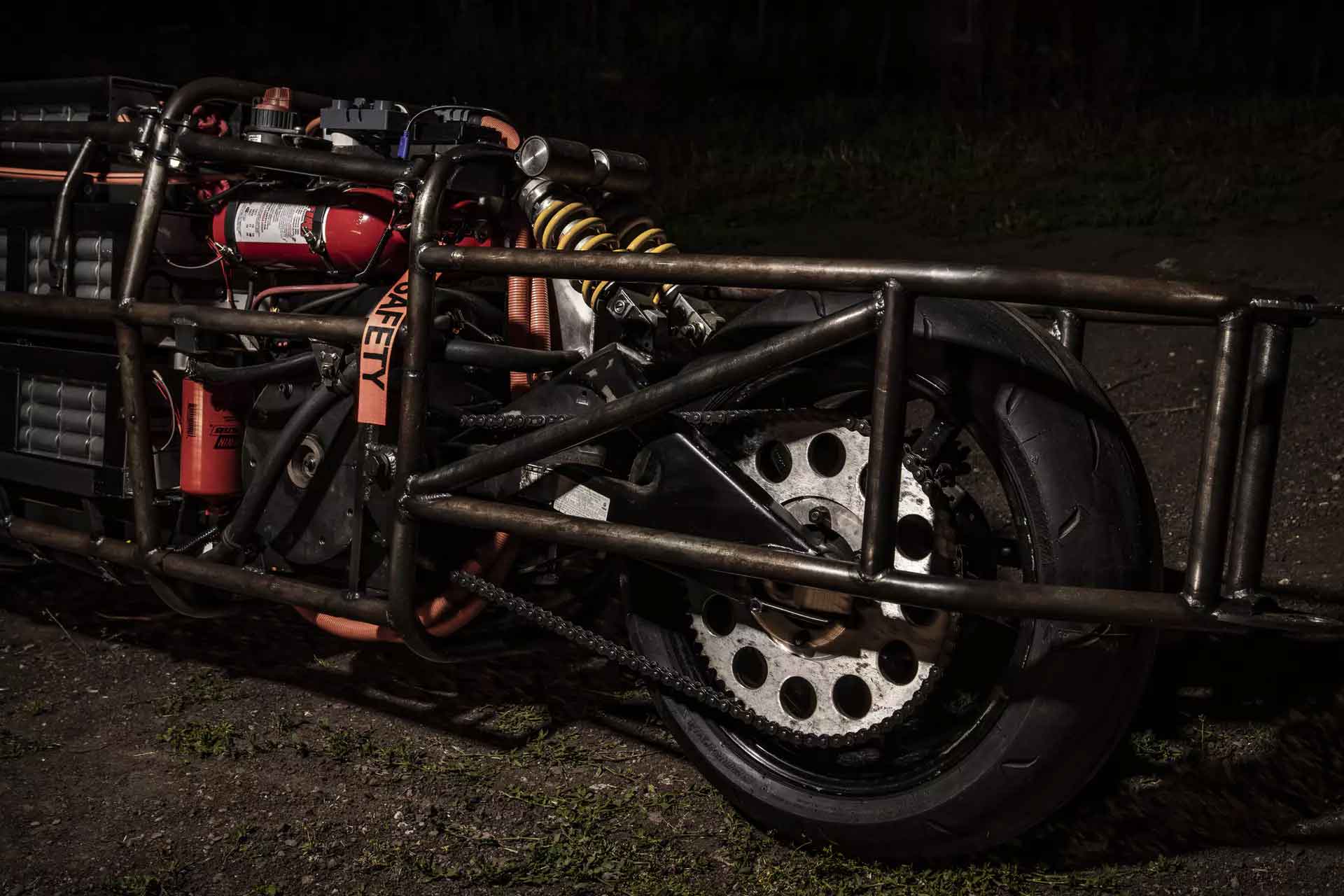 “I could tell that the bike needed to go faster to get stable, I just had no clue how fast that was. If I went faster and the bike remained unstable, it would have been very easy for me to accidentally steer off the 20-ft-wide (6-m) road and lunge through a ditch into a barb wire fence. After a couple more sketchy runs, I decided to open it up and find where that stability transition was. I accelerated hard, the bike felt good during acceleration and when I got to around 60 mph (98 km/h), all of the wobbles and twitches fell off. The steering tillers went light and all I could think was hell yes!,” said Nyquist.