Australia-based Ambience unveils the Linear LEGO Luminaire light, which is made from hundreds of upcycled bricks. This idea came about when the design studio realized that there was a worldwide material shortage, especially in the aluminum and brass parts that they use to make designer lighting. So, they decided to use LEGO using for their CREATE custom light builder. 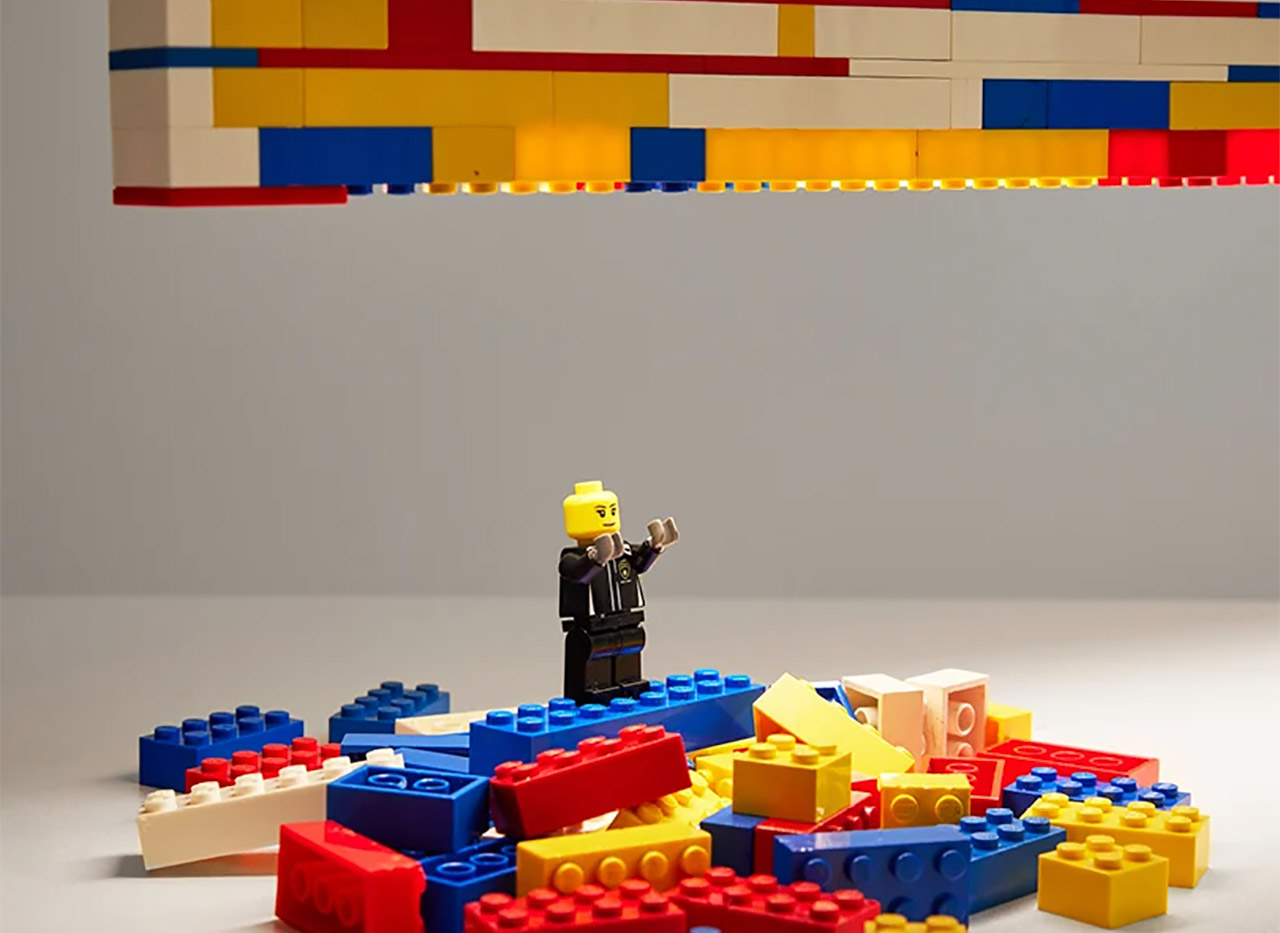 This LEGO finish is currently only available for Australian-made custom lighting in both wall lights as well as pendant lighting. Lin Liam, head of business ad Ambience, says that it adds a touch of creativity to your space, but absolutely nothing says sophistication like LEGO, and it looks ace to boot. We most certainly agree with Lin Lam and think the minifigures add a nice touch too. 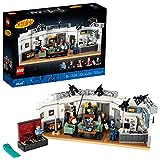 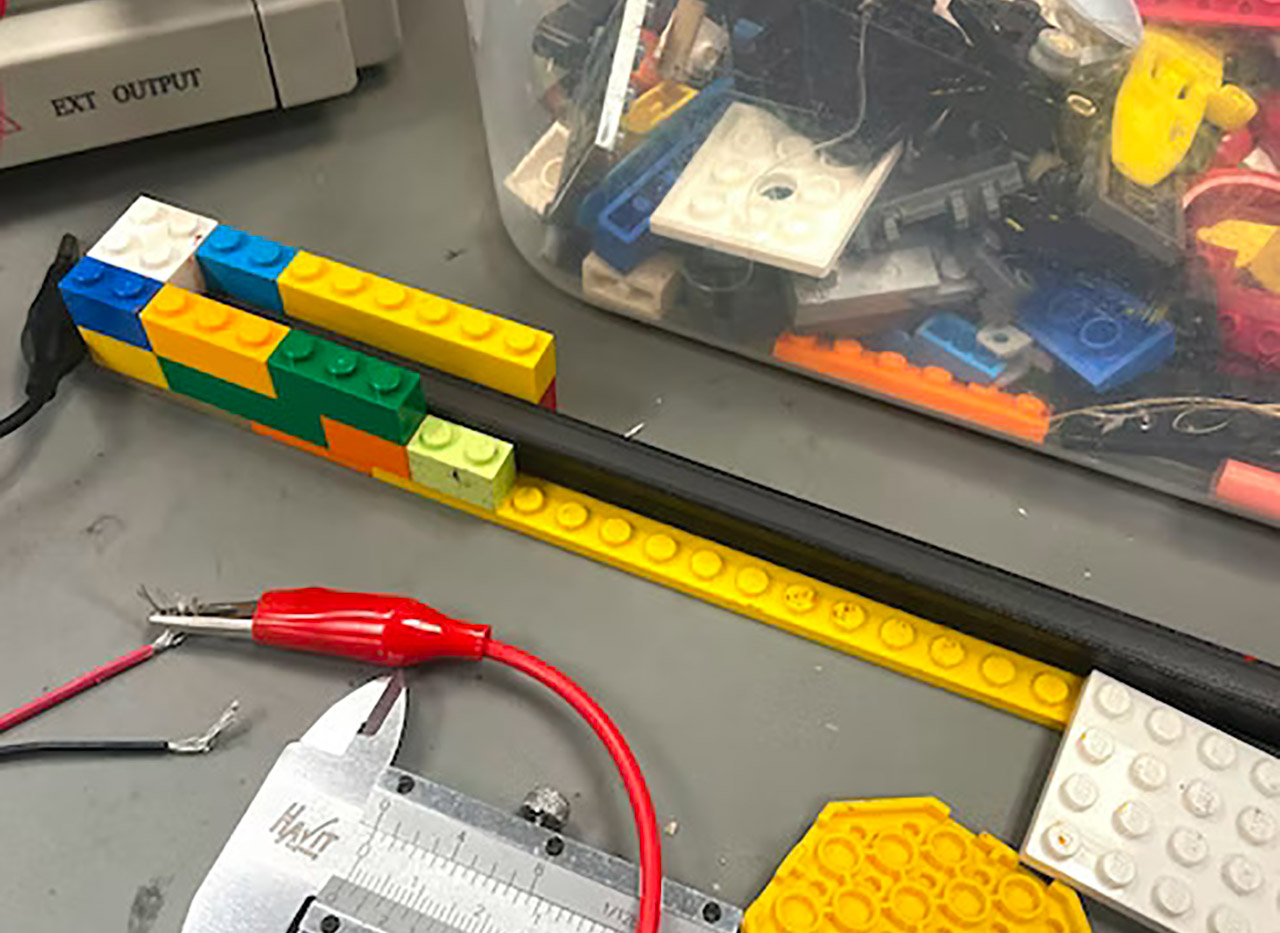 We’re always spitballing new ideas for new materials. The other night I stepped on a piece at 3am when going to the bathroom. The idea hit me as I was screaming really, really loud,” said MD David Justice.