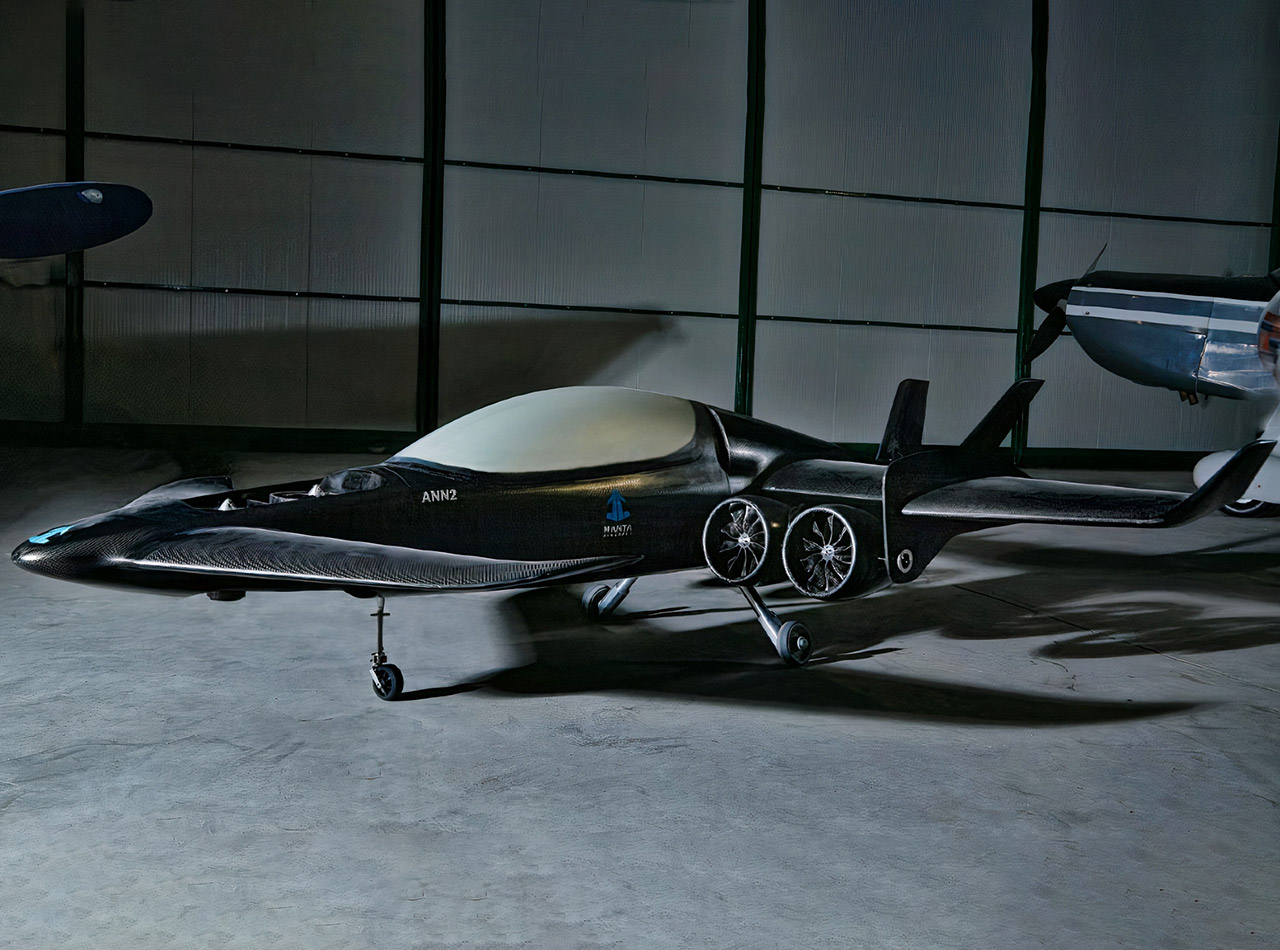 Switzerland-based Manta unveiled two new eVTOL aircraft, the single-seat ANN1 and double-seat ANN2, both capable of “short-area” vertical takeoffs and landings. However, if there is an airport nearby, they can also land on runways as short as 100 yards. In addition to using less battery power, these aircraft also come equipped with compact fuel-driven generators that generate electricity to keep the batteries charged for longer periods, while also shortening recharging times.

For propulsion, there are four ducted electric fans located on the wings capable of tilting to direct thrust. The company has tested a miniature prototype to determine that the production model will eventually be able to cruise at 186mph and offer a range of 373-miles on a full charge. Thrill seekers may want to look at the single-seat ANN1 since it’s basically an electric fighter jet, but without the weapons. There’s no word yet on pricing or availability, although a full-sized prototype may be coming next. 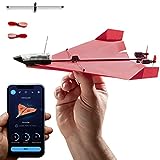 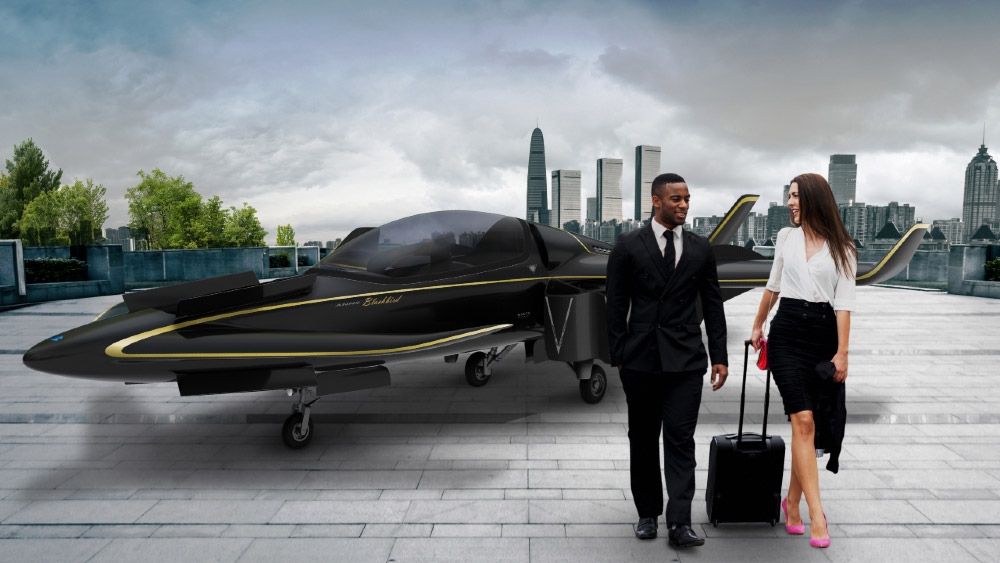 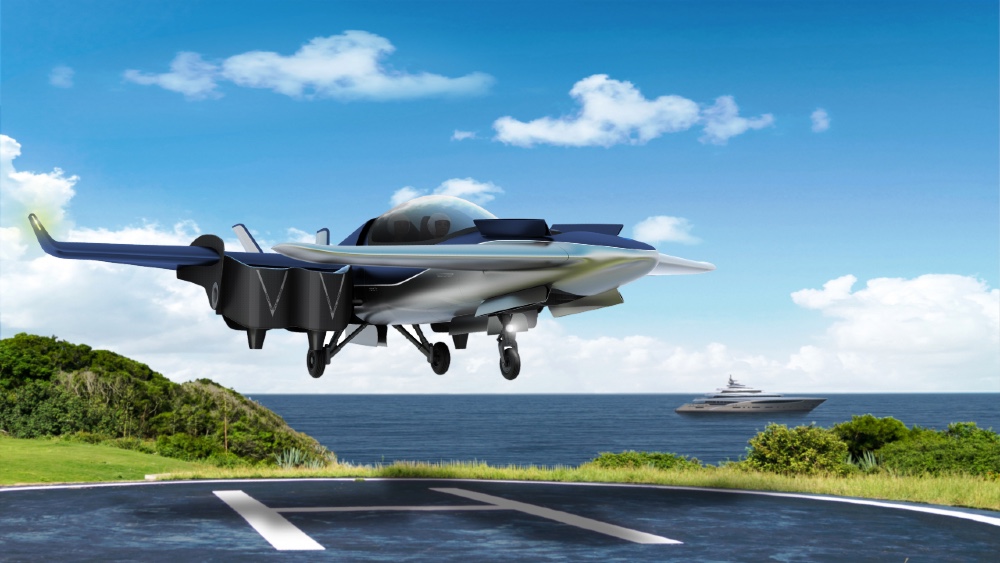