For those who don’t follow McLaren, the M8A was essentially a race car developed by driver Bruce McLaren and his racing team for their entry in 1968 Can-Am season. The M8A was the vehicle that started it all and its following successors dominated Can-Am racing for four consecutive racing seasons, until the arrival of the Porsche 917. To pay tribute, industrial designer Yosuke Yamada came up with the McLaren Can-Am Homage.

The main focus of the McLaren Can-Am Homage is aerodynamics, starting with the pneumatic cooling unit that draws air inside for maximum efficiency, while a large wing out back makes sure that the hypercar stays planted on the track. Unlike the M8A, which was powered by an all-aluminum 7.0L Chevrolet big-block V8 generating 620 horsepower, this modern hypercar most likely boasts either an all-electric or hybrid powerplant. 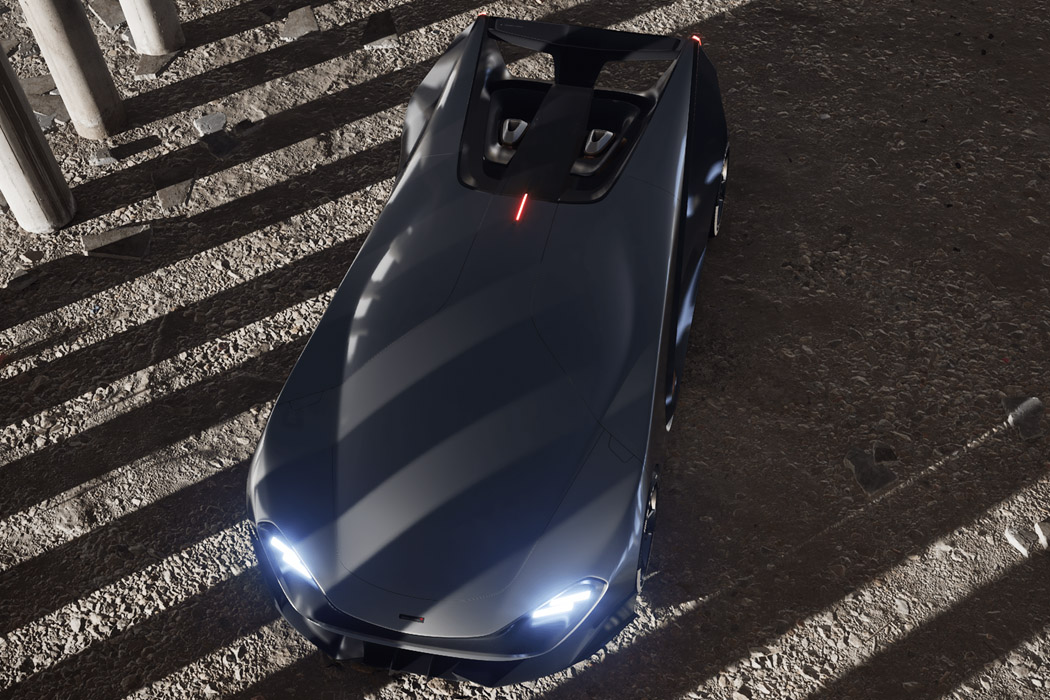 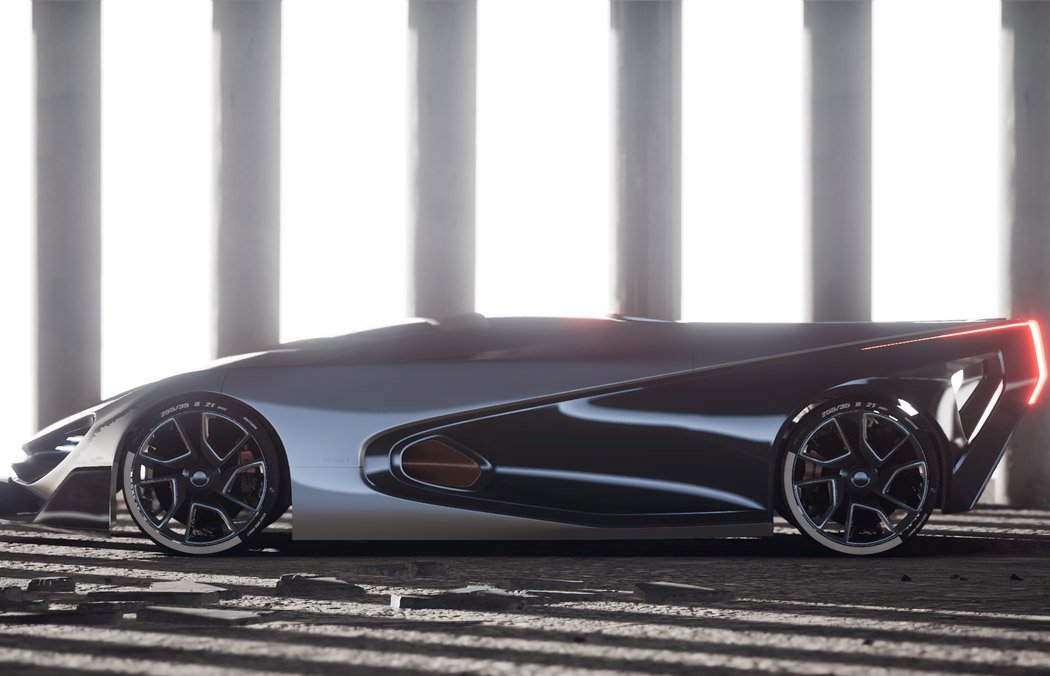 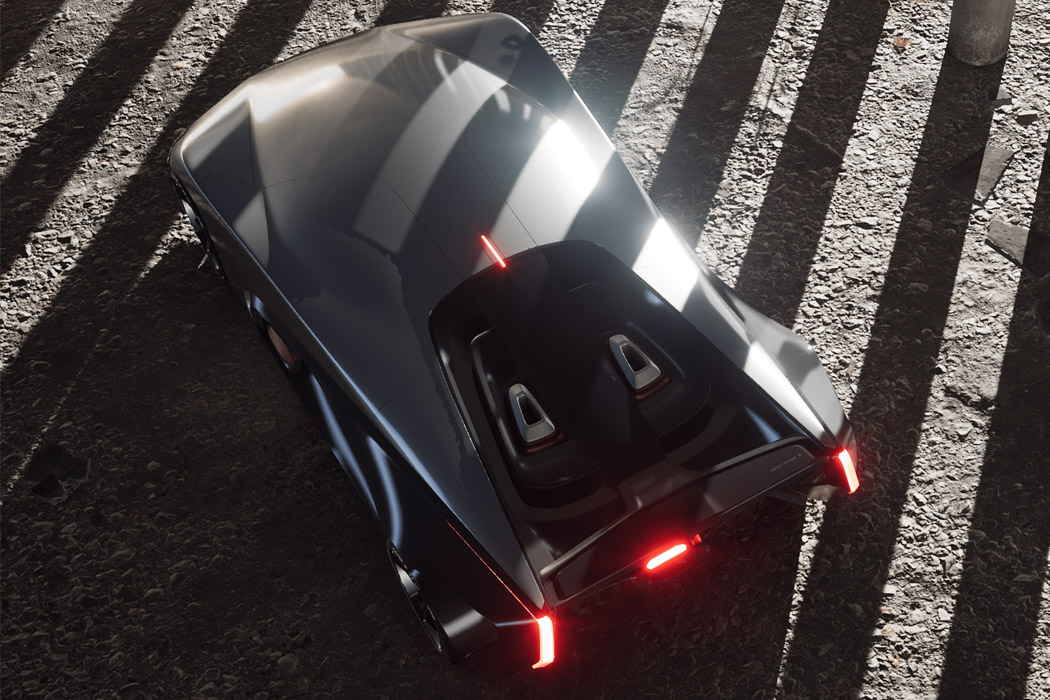 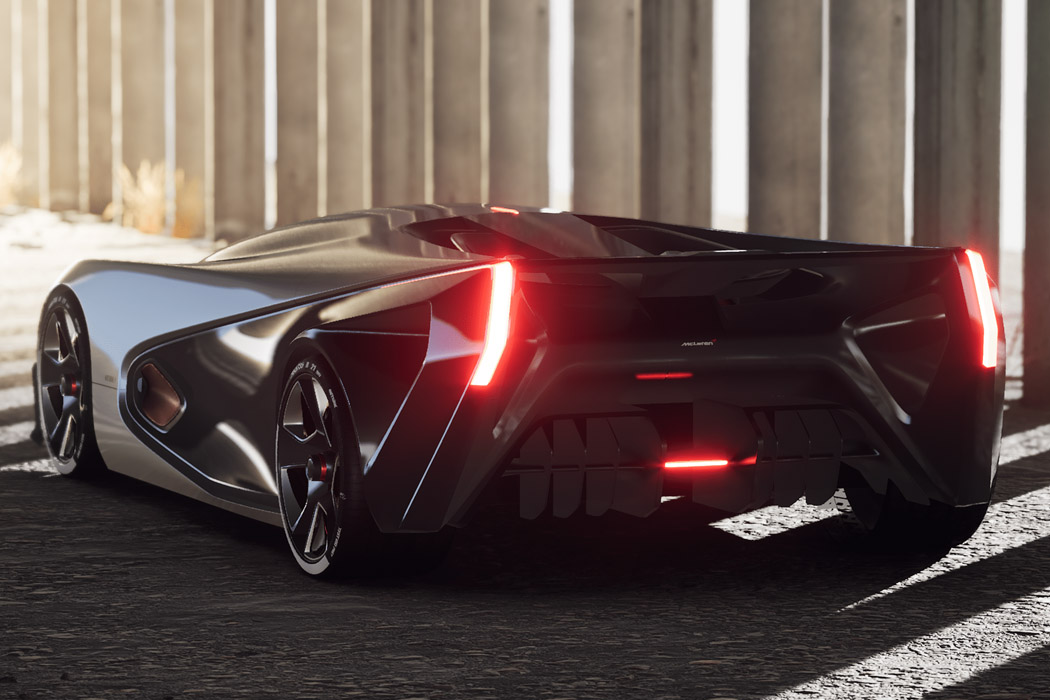 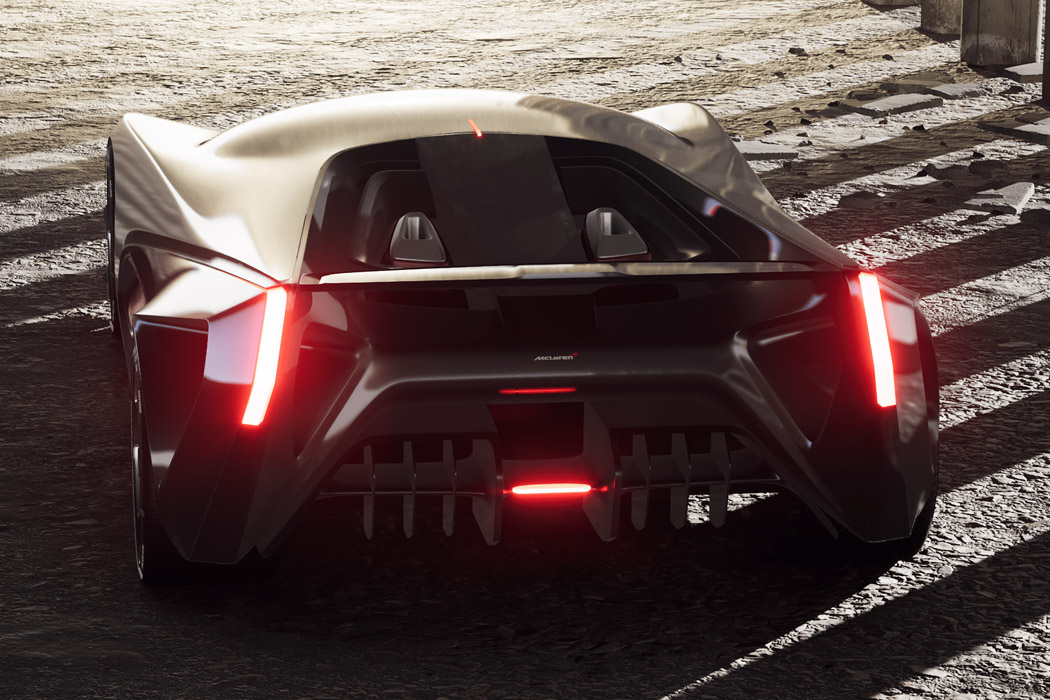