Photo credit: Yang Gu-Rum
Most people know Microsoft Surface as a series of touchscreen-based personal computers and interactive whiteboards that run the Windows operating system, but what if some of this technology made its way into a fully autonomous vehicle? Industrial designer Yang Gu-Rum from Korea gives us a glimpse at what a Microsoft Surface Car could look like, and at first glance, it looks to be minimalist all around, or at least on the outside. 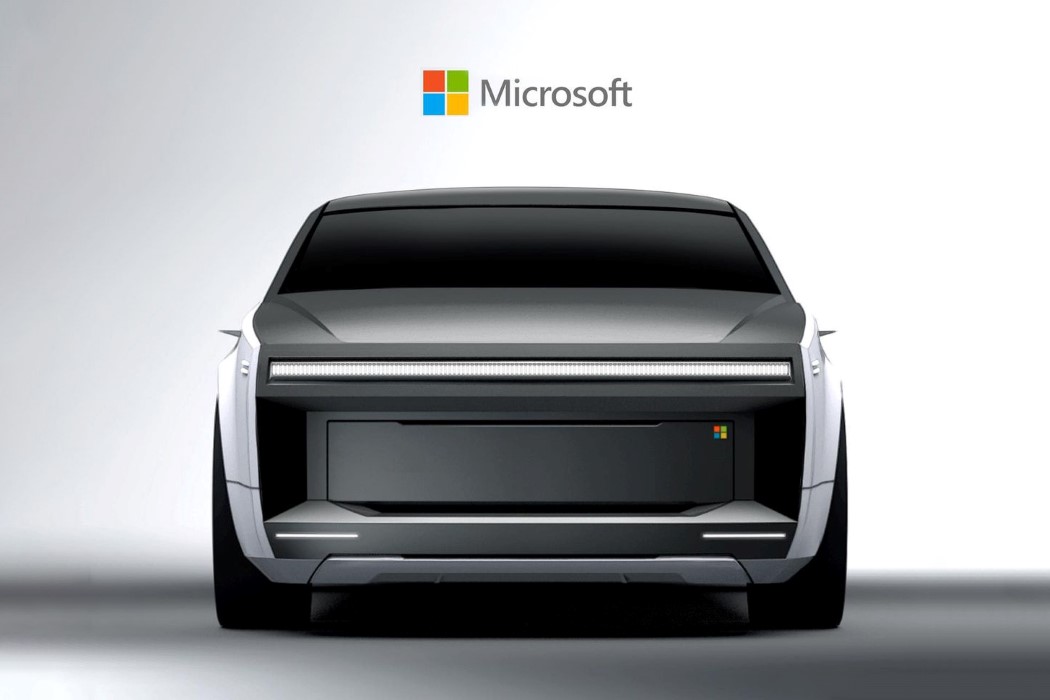 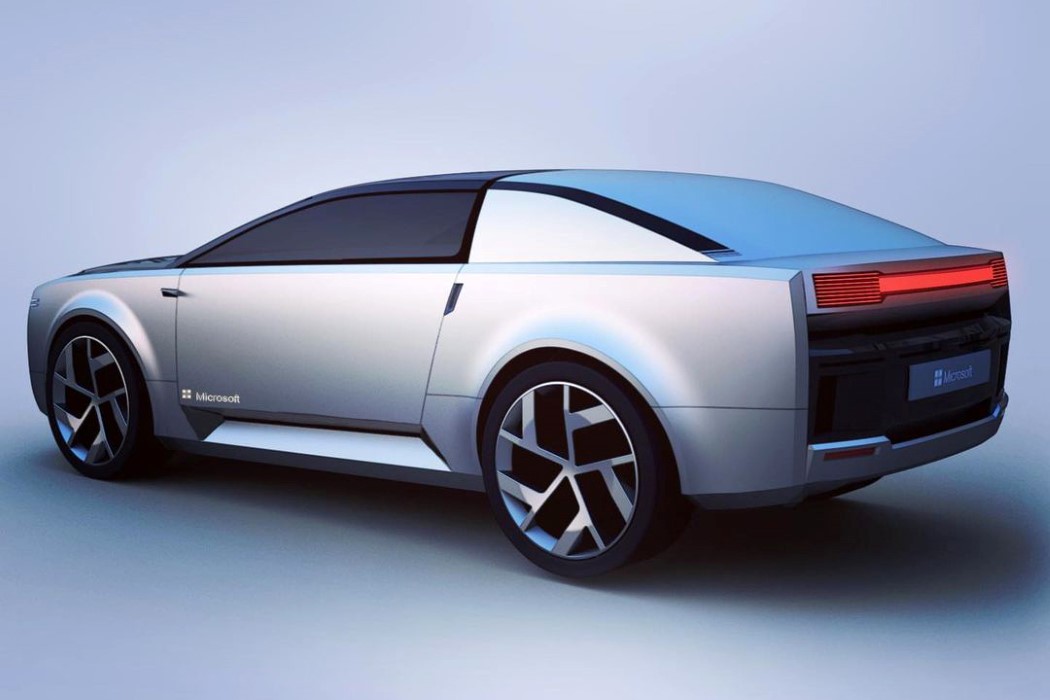 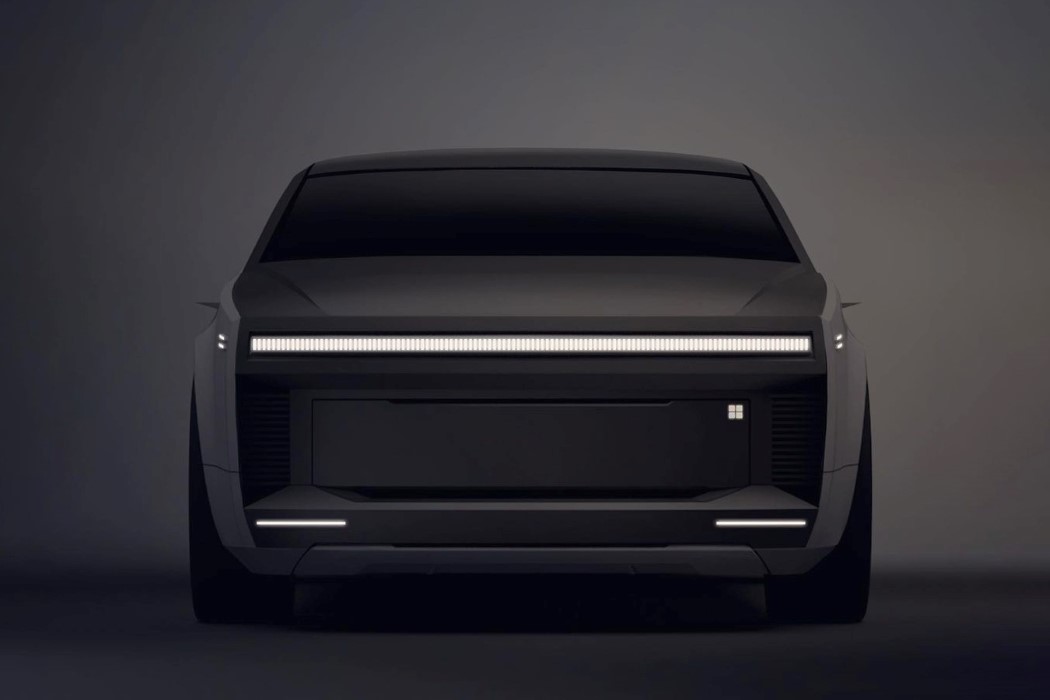 No renders of the interiors have been revealed, but we imagine it having a large touchscreen display running a special version of Windows for automobiles, complete with a self-driving AI. However, the exterior does sport a single LED up front, cameras that replace traditional side mirrors and of course a small Windows logo in the grille. 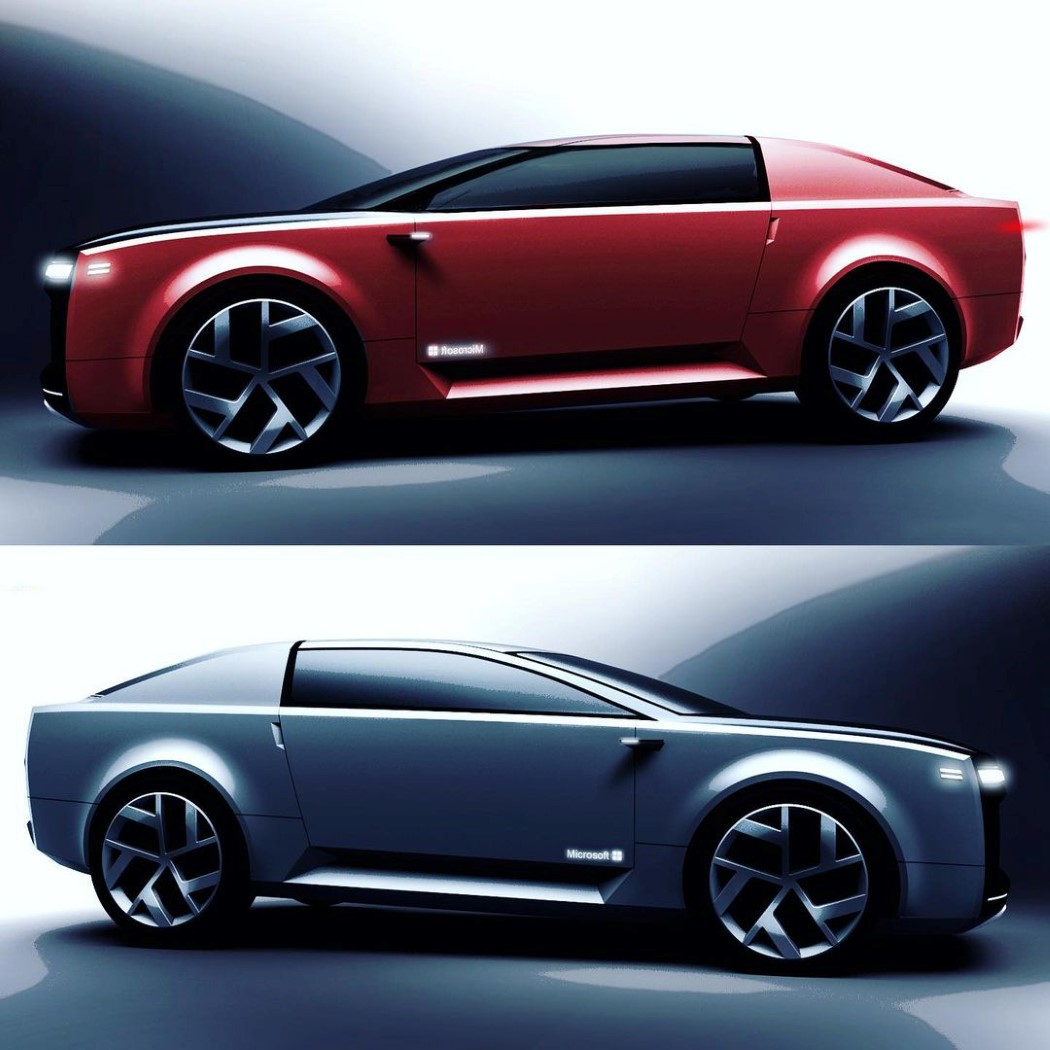 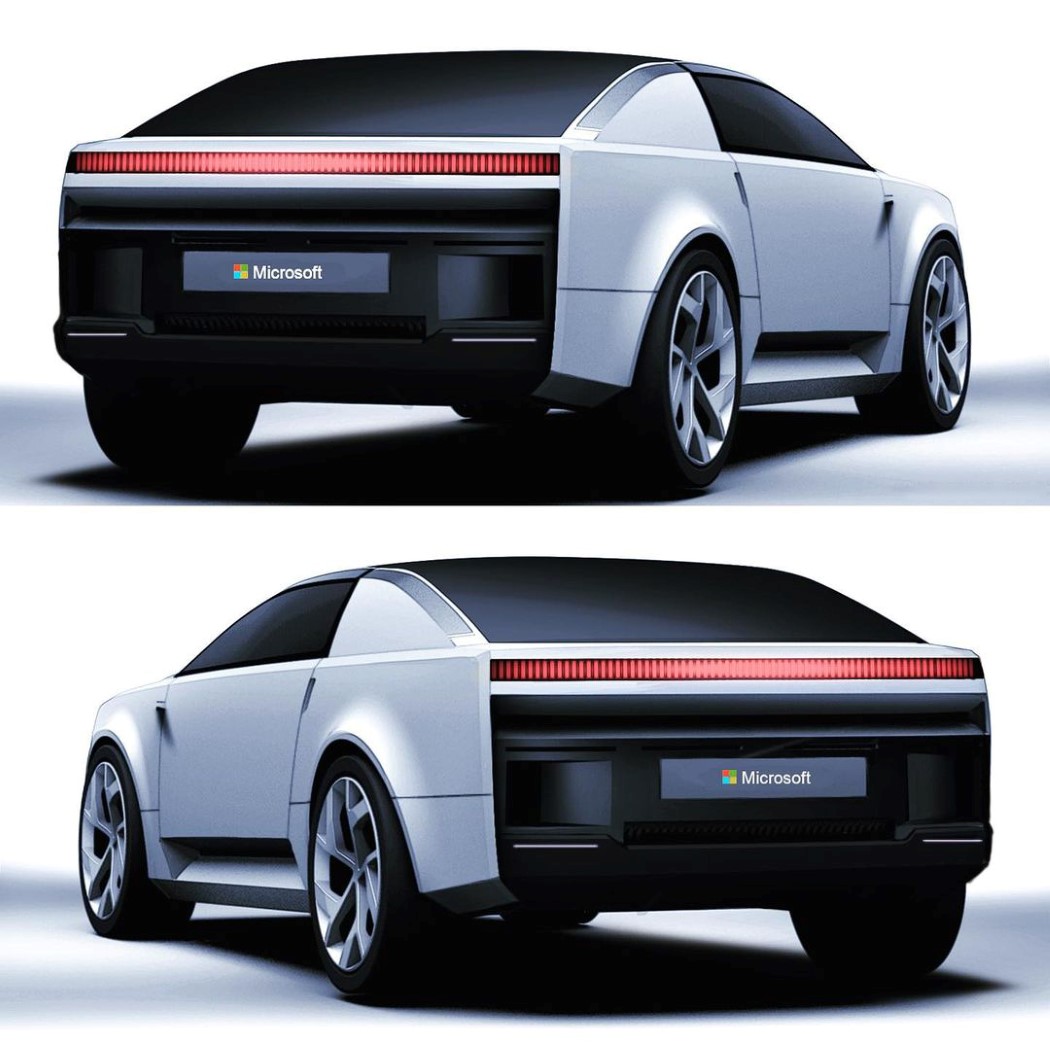