Photo credit: Milad Eshtiyaghi
Located in Quadra Island, British Columbia, Canada, the “Mountain House” by architect Milad Eshtiyaghi may seem perilous, but this cliff hanging living space offers unparalleled views of its surroundings. The idea stems from the fact that its base was already there on the site of four old trees, so the architect wanted to build around them and make the space between, a backyard of sorts

The home is separated into three levels: the first for family, the next for the owner’s son as well as his wife, and then a third that acts as a recreational space. Its canopies can be mechanically opened and closed depending on where the sun is, or personal preference. Want to step outside? The valley-facing windows transform into terraces. 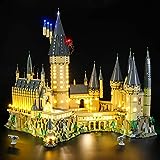 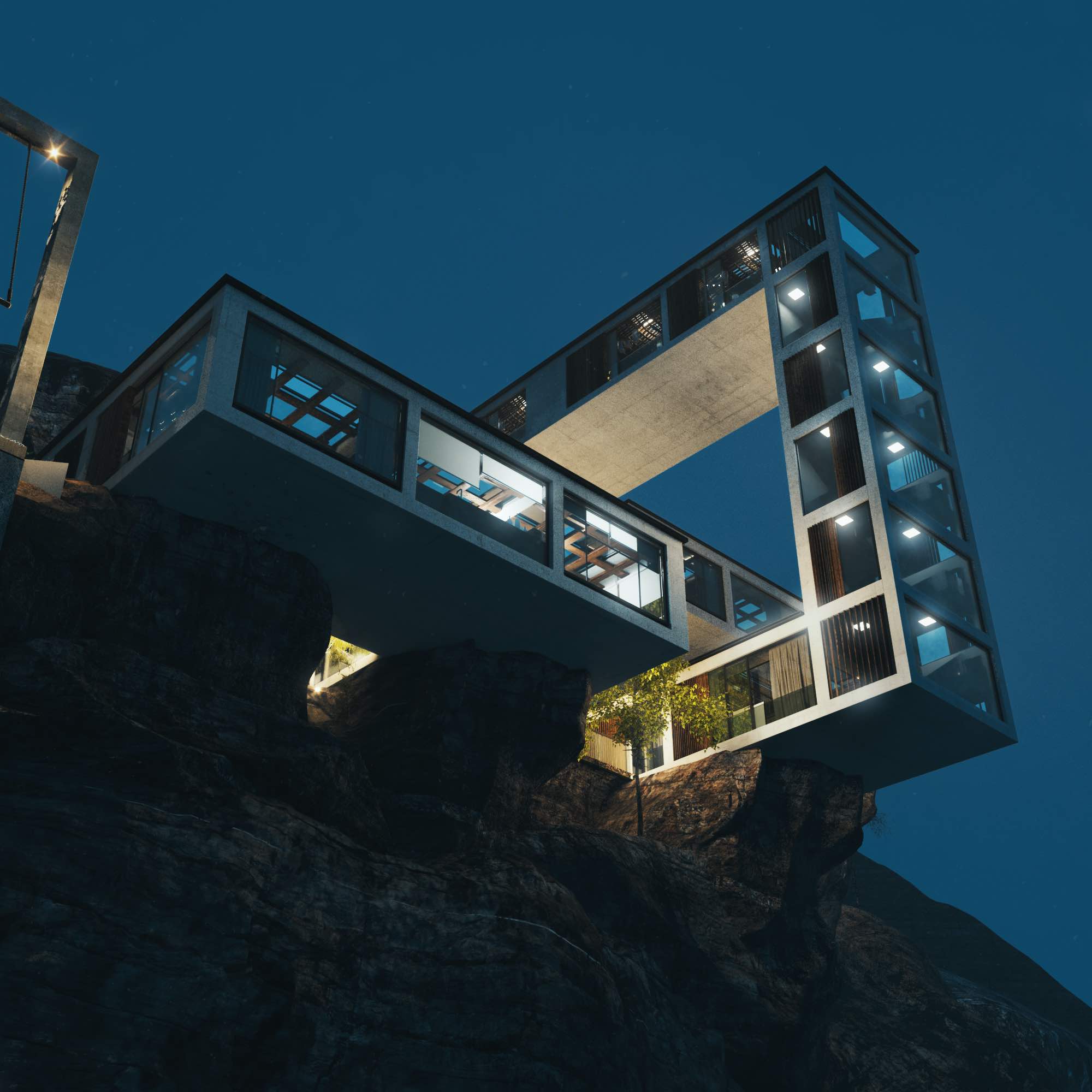 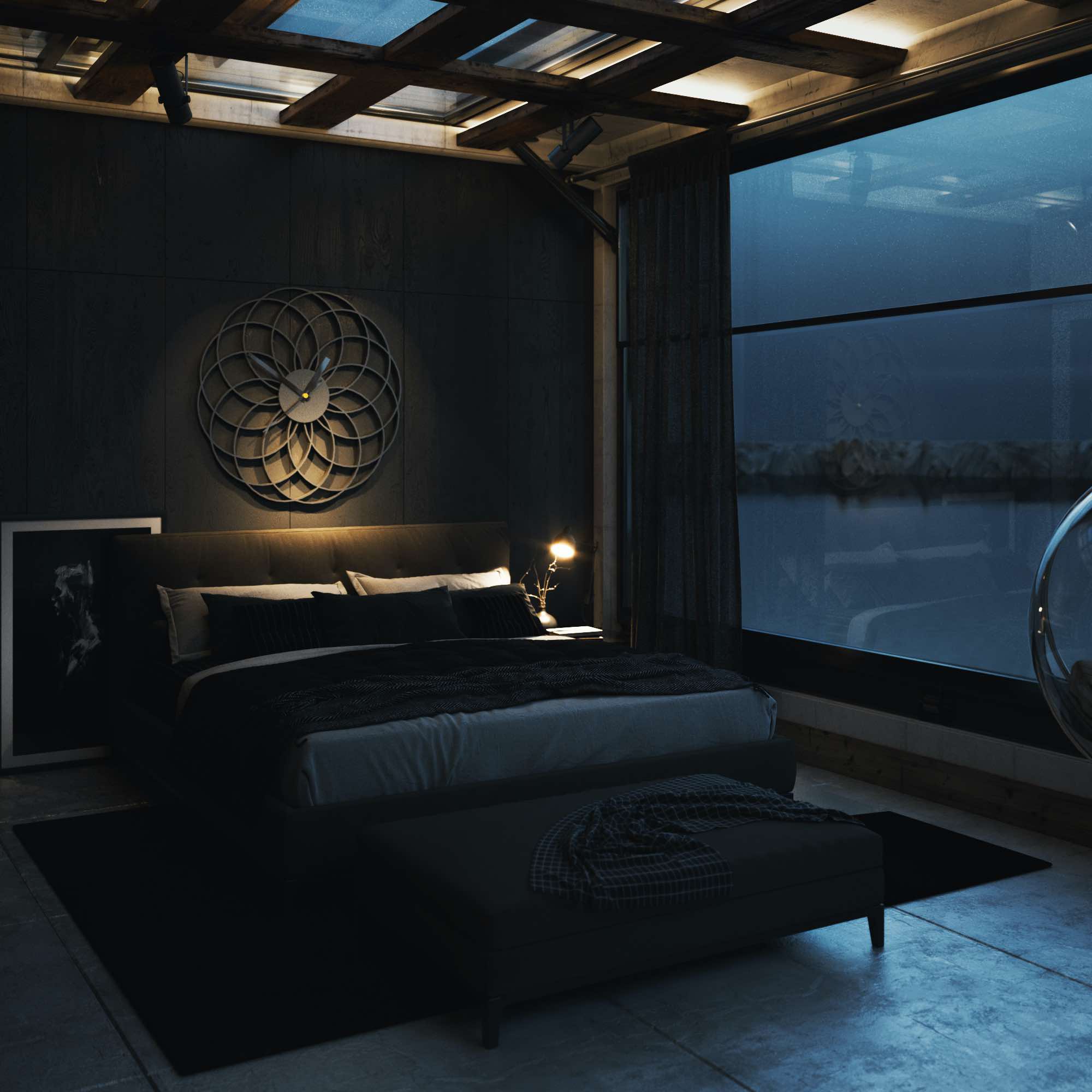 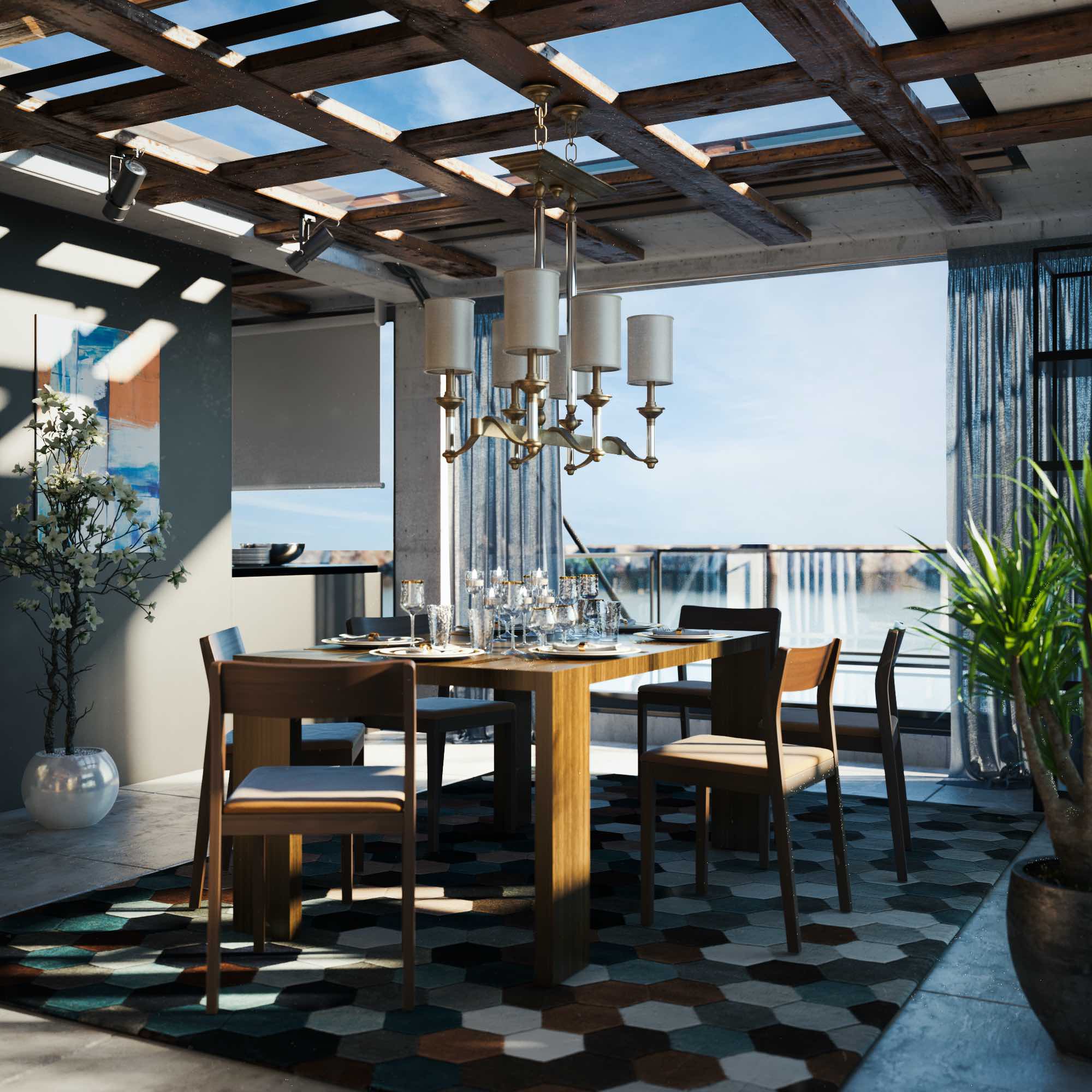 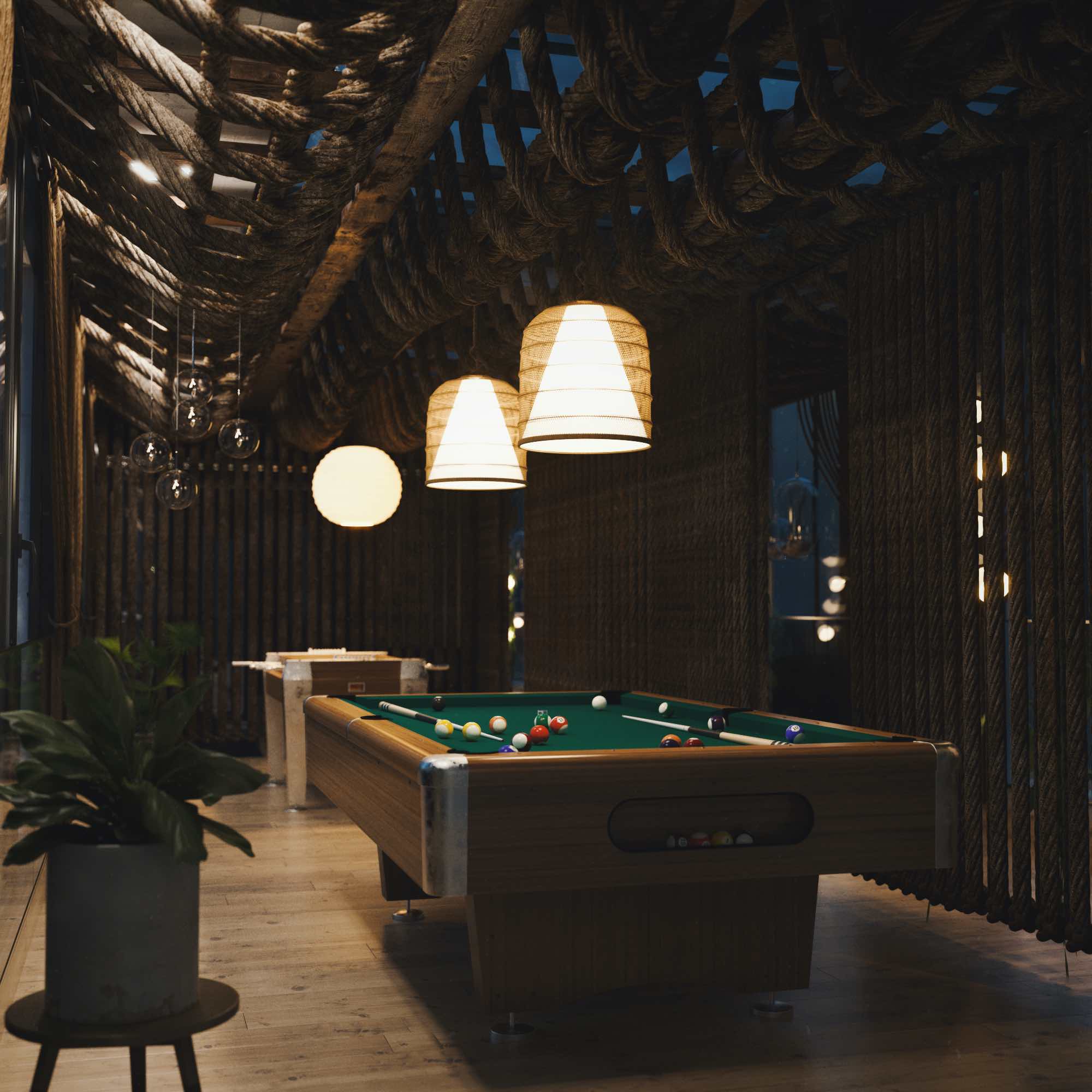 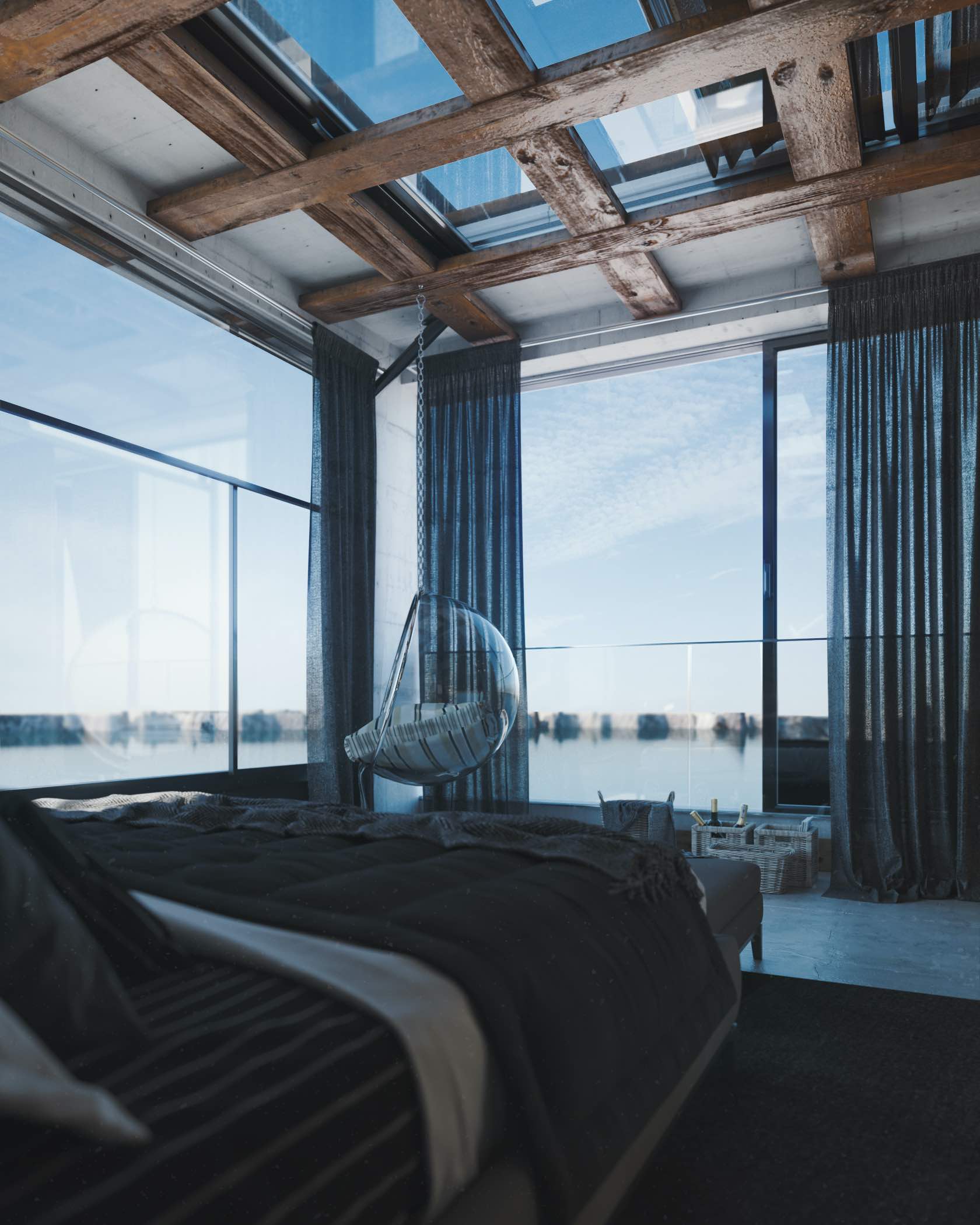