Nico Rosberg was an F1 champion in 2016 with Mercedes-AMG Petronas Motorsport and retired from the sport shortly after, but that didn’t stop his passion for automobiles. His latest vehicle purchase is none other than the Rimac Nevera #0001, which you guessed it, is the first production model to be delivered.

This all-electric hypercar was configured in ‘full Batmobile spec’, or in other words, a Stellar Black finish with exposed carbon fiber and Vertex wheels. Power comes from four electric motors connected to a 120 kWh battery pack, generating a combined 1887 hp and 1740 lb-ft of torque, enabling it to hit 60 mph in a mere 1.85-seconds. 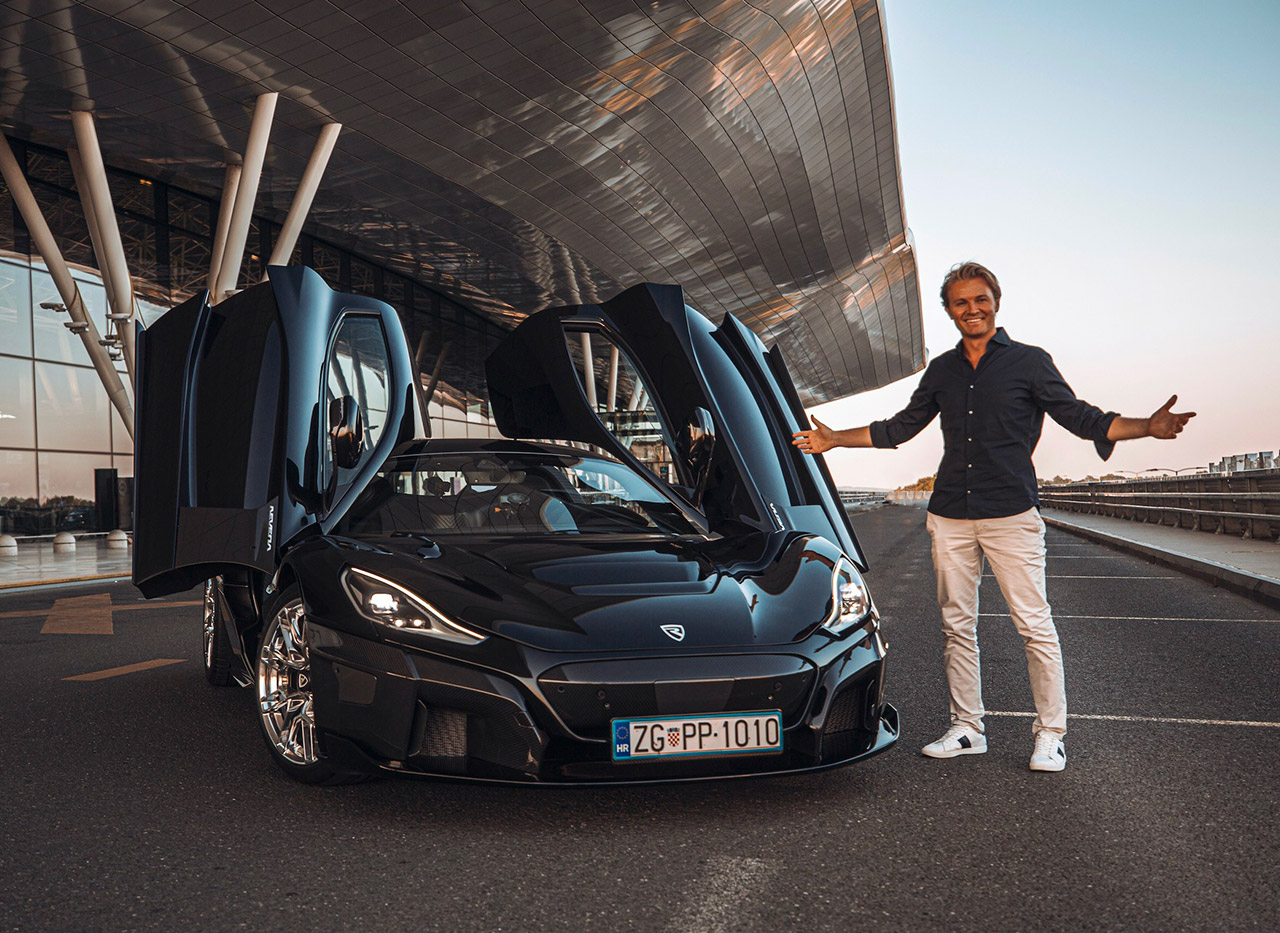 For us, it’s an honour that Nico chose to become a part of the Rimac Automobili family. Nico is a great guy through and through – as a driver, sustainability entrepreneur, tech lover, and future-focused individual, he understands exactly what we want to achieve with the C_Two; simply, that we want to set new standards for performance by using advanced electric technology developed entirely in-house here at Rimac Automobili,” said Mate Rimac, Founder and CEO, Rimac Automobili.