The McLaren 720S Spider is already one of the world’s fastest convertibles, despite weighing 100-pounds more than its hardtop counterpart. Speaking of hardtops, its retractable system is made from a single piece of carbon fiber and takes just 11-seconds to open or close it, and can be operated at speeds up to 31 mph. What could make this supercar even better? How about lots more carbon fiber and a big power boost, courtesy of Novitec.

Let’s start with the engine upgrades, as Novitec is offering three performance kits for the 720S Spider, boosting its twin-turbocharged V8 to new heights. Most interested parties may get the Level 2 performance pack, which boosts power output to 806 hp and 647 lb-ft of torque, enabling it to accelerate from 0-62 mph in a mere 2.7 seconds, while topping out at 214.9 mph. 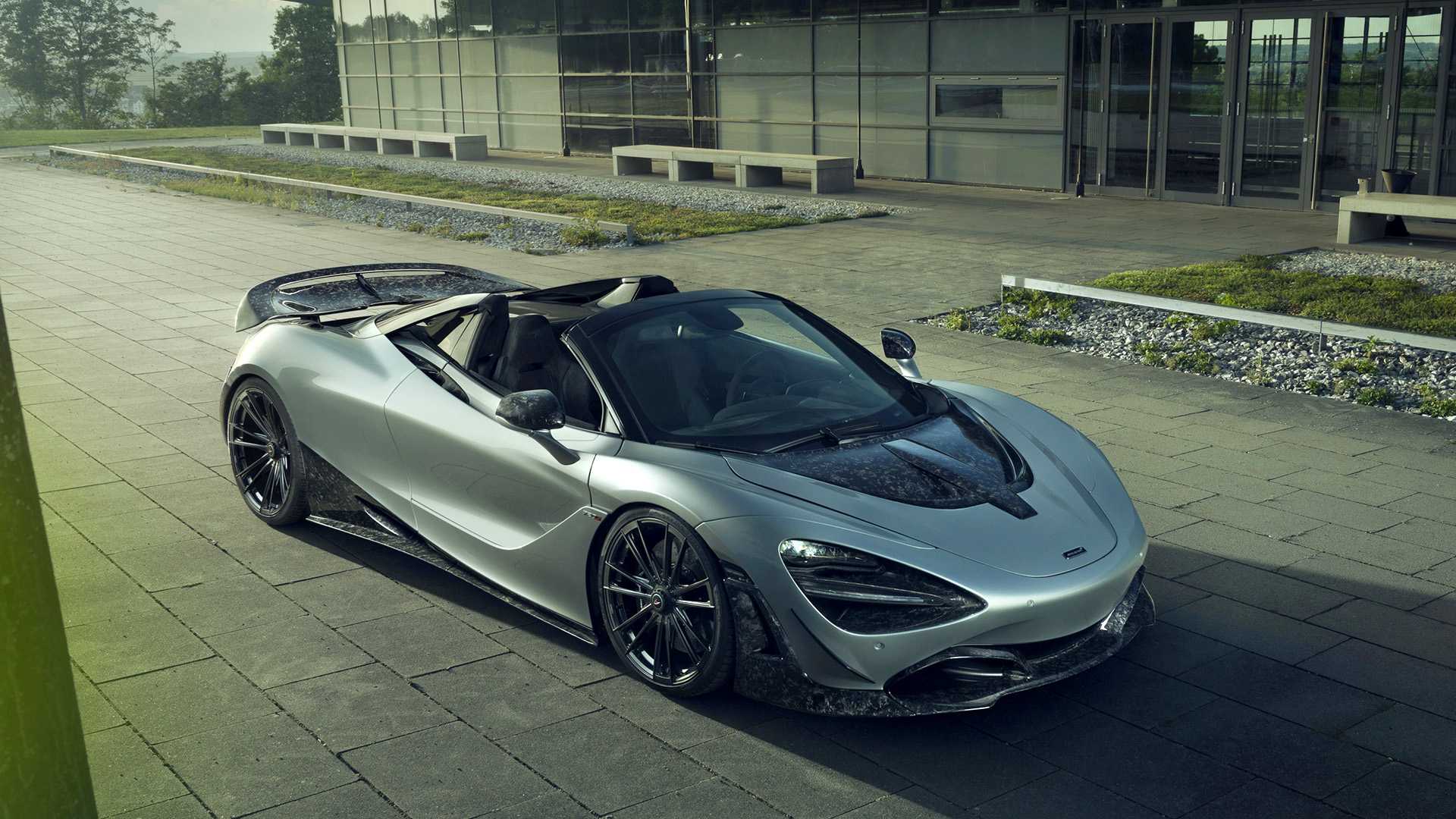 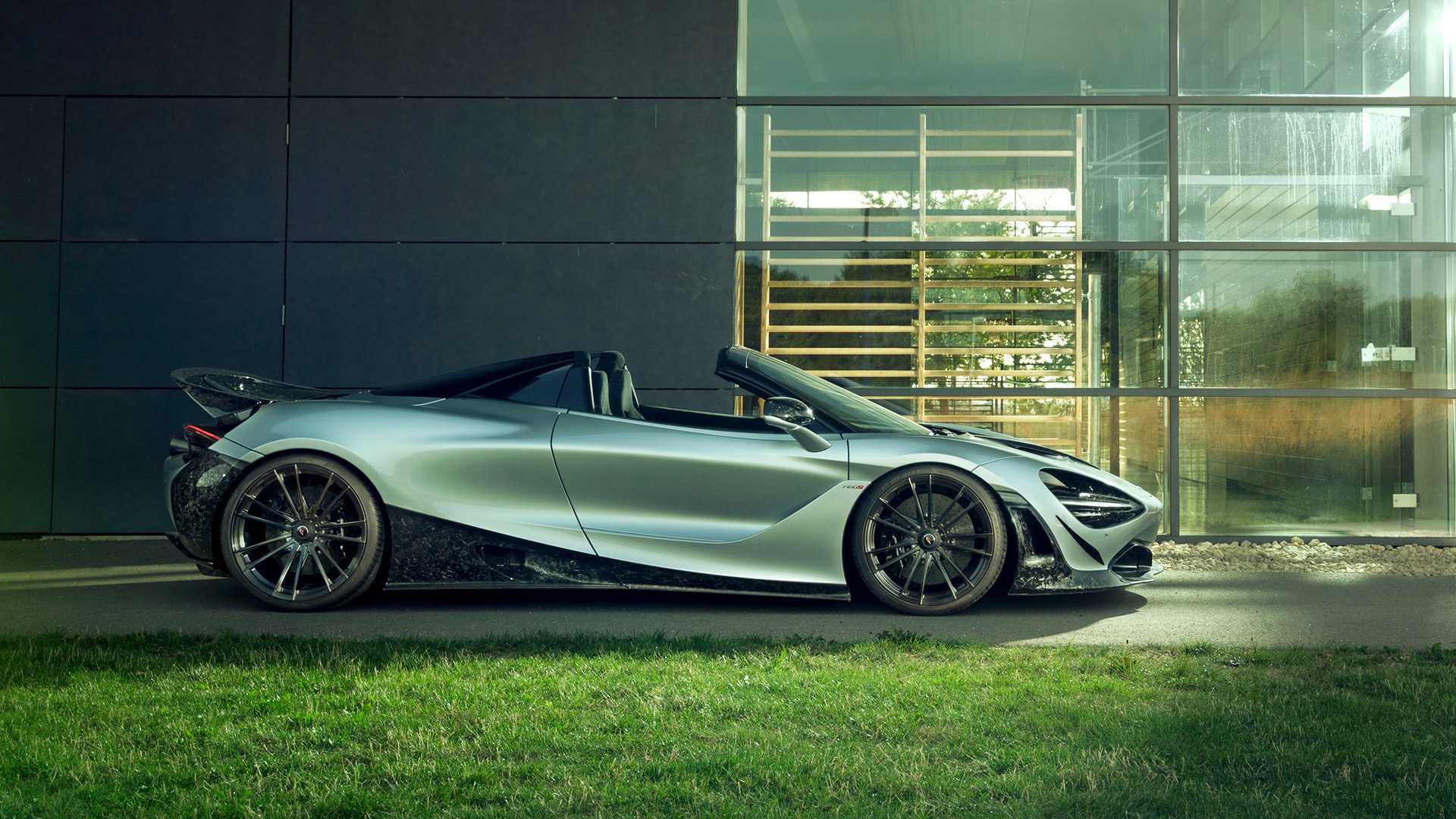 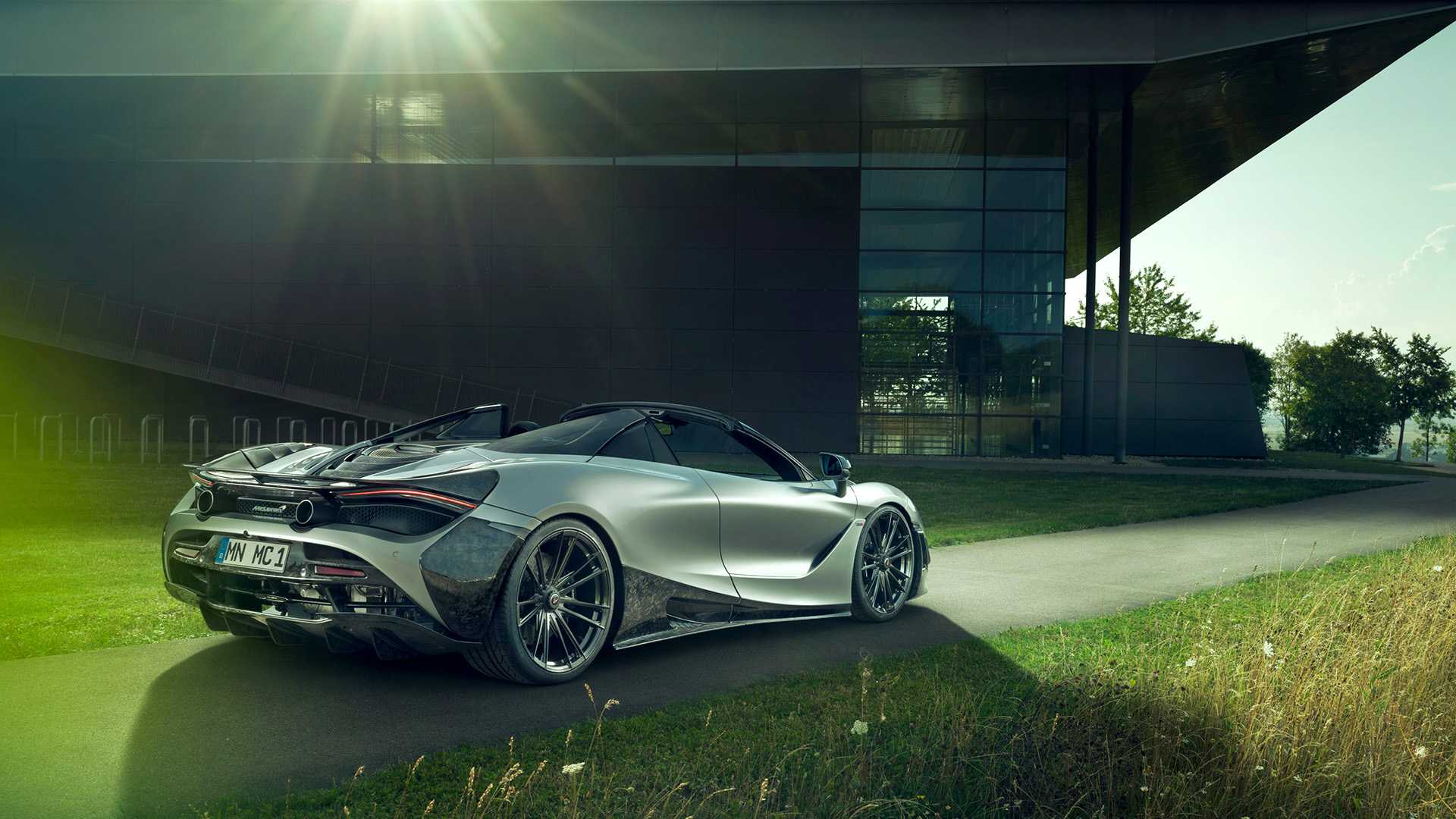 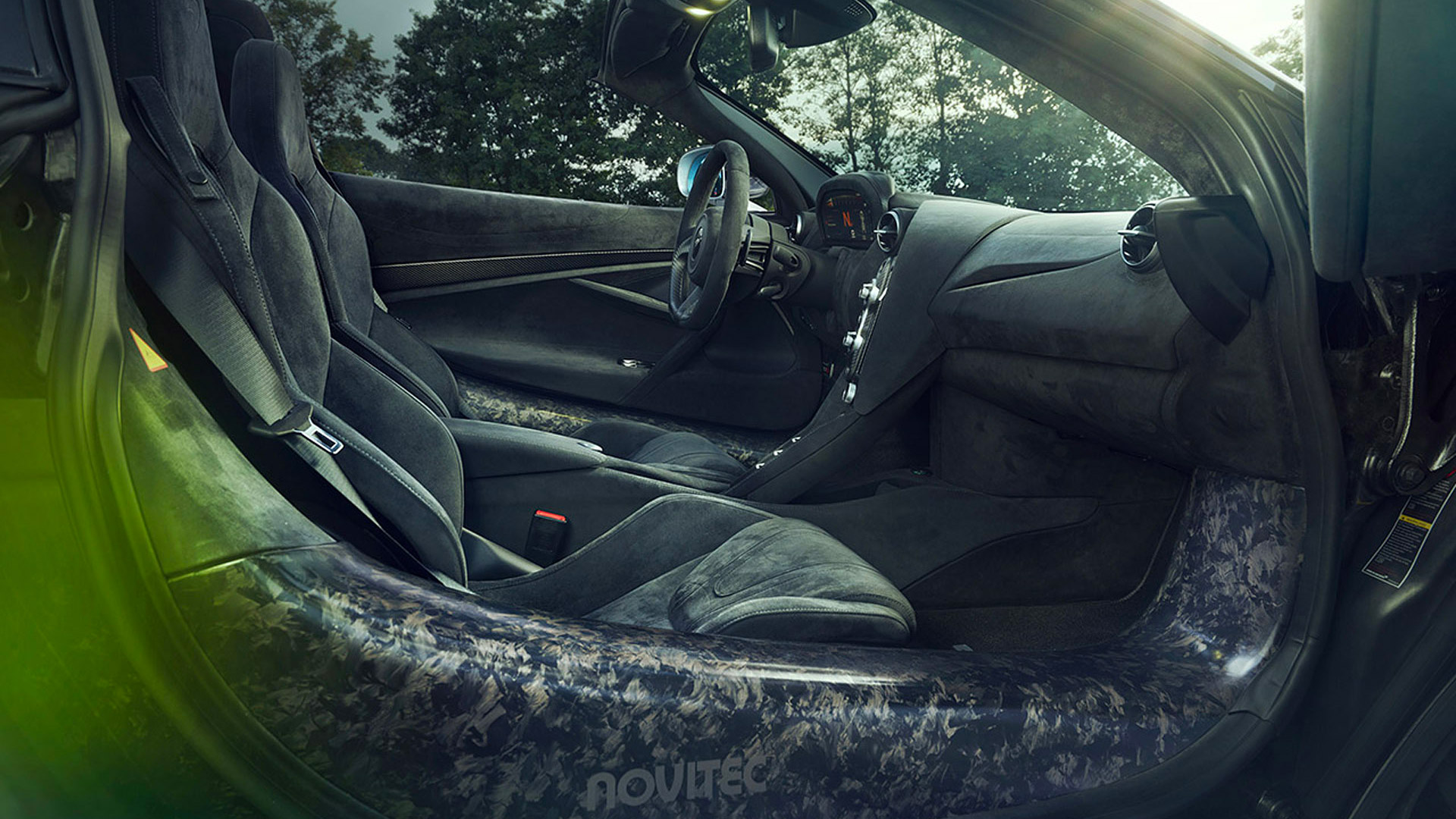 You also get all-new Vossen 20″ (front) / 21″ (rear) wheels, and a new suspension system lowers the Spider’s ride height by 1.18 inches. Last, but not least, you can opt. for a custom exhaust available in polished stainless steel or matte black.