In science fiction, a Stargate is basically an Einstein–Rosen bridge portal device that enables one to rapidly travel between two distant locations, such as alien planets, without the need for spaceships or any other type of technology. If you happen to stumble upon the newly erected PORTAL in Poland, this unfortunately does not offer near-instantaneous travel across both interstellar and extragalactic distances.

This PORTAL is a virtual circular door sporting a large screen with cameras, allowing it to transmit real-time images between those at the Vilnius Train Station and Lublin. Best of all, it isn’t a one-time installation either, as the organizers aim to further connect the world using dozens of PORTALS across Europe and around the world in the near future. 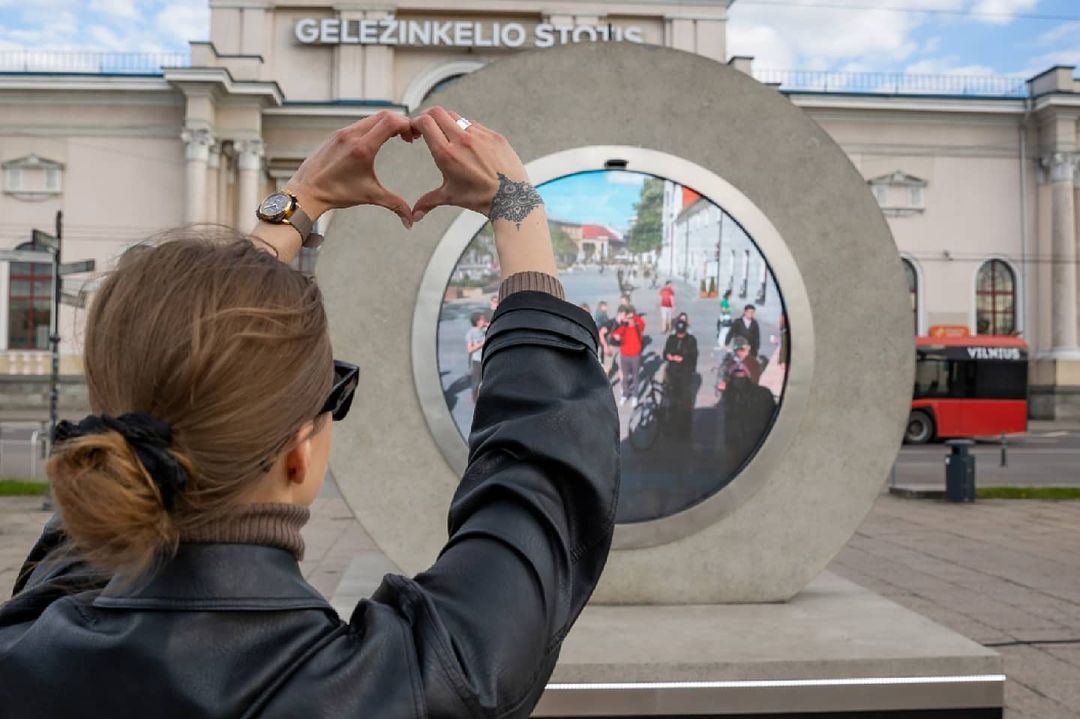 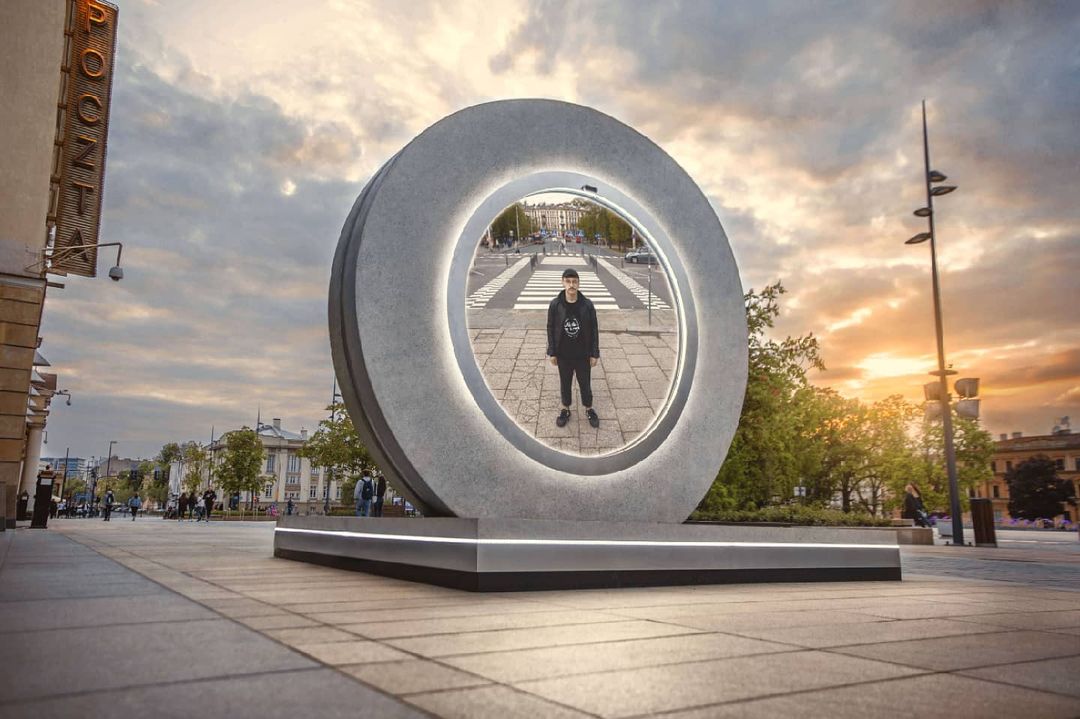 Humanity is facing many potentially deadly challenges; be it social polarization, climate change or economic issues. However, if we look closely, it’s not a lack of brilliant scientists, activists, leaders, knowledge or technology causing these challenges. It’s tribalism, a lack of empathy and a narrow perception of the world, which is often limited to our national borders,” said Benediktas Gylys, President of the Benediktas Gylys Foundation and initiator of the PORTAL idea.