Hello Kitty was created in 1974, and its first product, a vinyl coin purse, made its debut by on March 5, 1975. Ever since Sanrio brought the character to the United States in 1976, it has become a global phenomenon, but one area it hasn’t really dominated has been computer peripherals, despite being one of the highest-grossing media franchises of all time. So, Razer decided to collaborate with Sanrio for a collection of various computer peripherals.

This Razer x Sanrio collection basically consists of a Razer Chroma headset, wired mouse, and mouse pad, all with a Hello Kitty theme. If this headset looks familiar, it’s because the base model is a Razer Kraken Kitty Quartz Pink, but with a Hello Kitty ribbon as well as ears, complete with RGB lighting. The wired mouse has an 8500DPI optical sensor and a Razer Chroma RGB illuminated logo. They are currently available now in China through Tmall and will be launched worldwide this Spring. 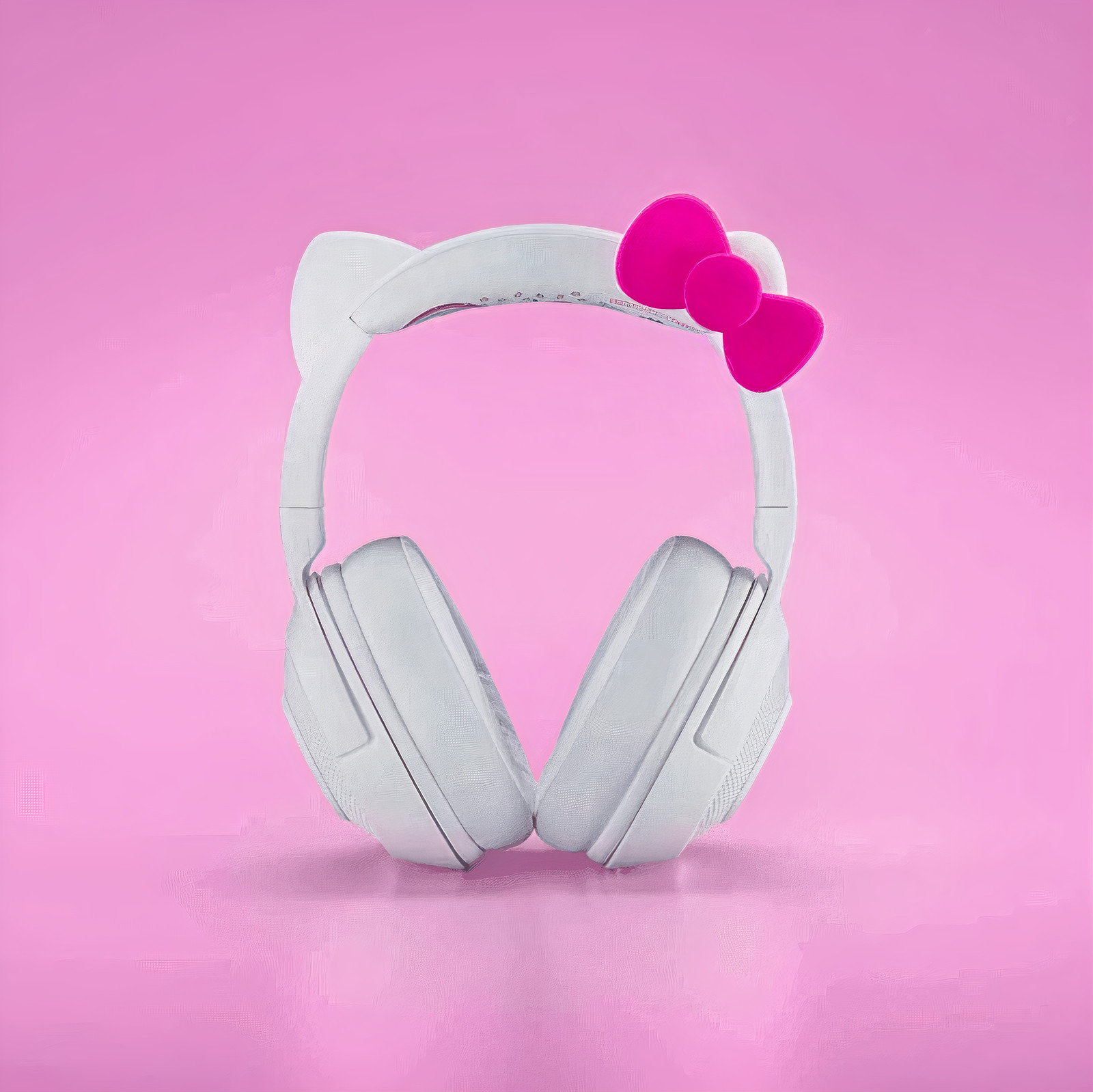 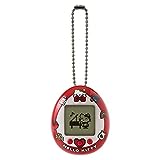