Photo credit: Lets Go Digital
Apple has started shipping iPhone 13 pre-orders and it’s only a matter of time before the Samsung Galaxy S22+ Plus is released to take on the handset. One of the most notable upgrades will most likely be in the form of its rear camera array, which should include a ISOCELL GN5 50MP sensor with super-fast autofocus.

Other features that it might have are a 6.7-inch Dynamic AMOLED display with 120hz adaptive refresh rate, a 10-megapixel punch hole camera up front for selfies, either a Qualcomm Snapdragon 895 / 898 or Samsung Exynos 2200 chipset, 12GB of RAM , a minimum of 128GB of internal storage, and 5G connectivity. As for the battery, it most likely won’t get the 4,800mAh pack found in the S21+, but instead of 4,500mah, or at least according to leaked filings. There are rumors that it will launch in January 2022, priced from $1,199 USD. 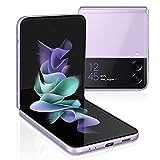 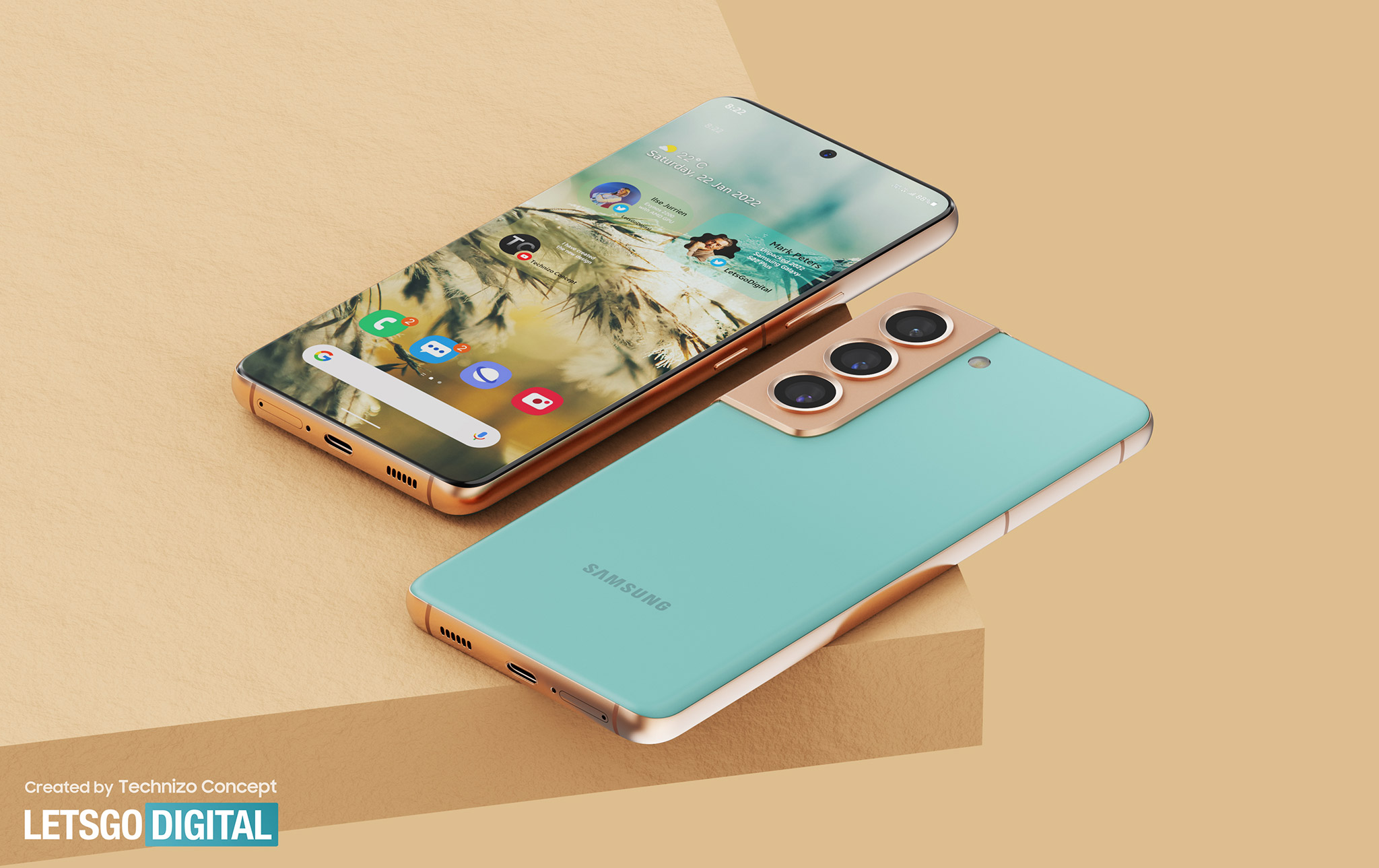 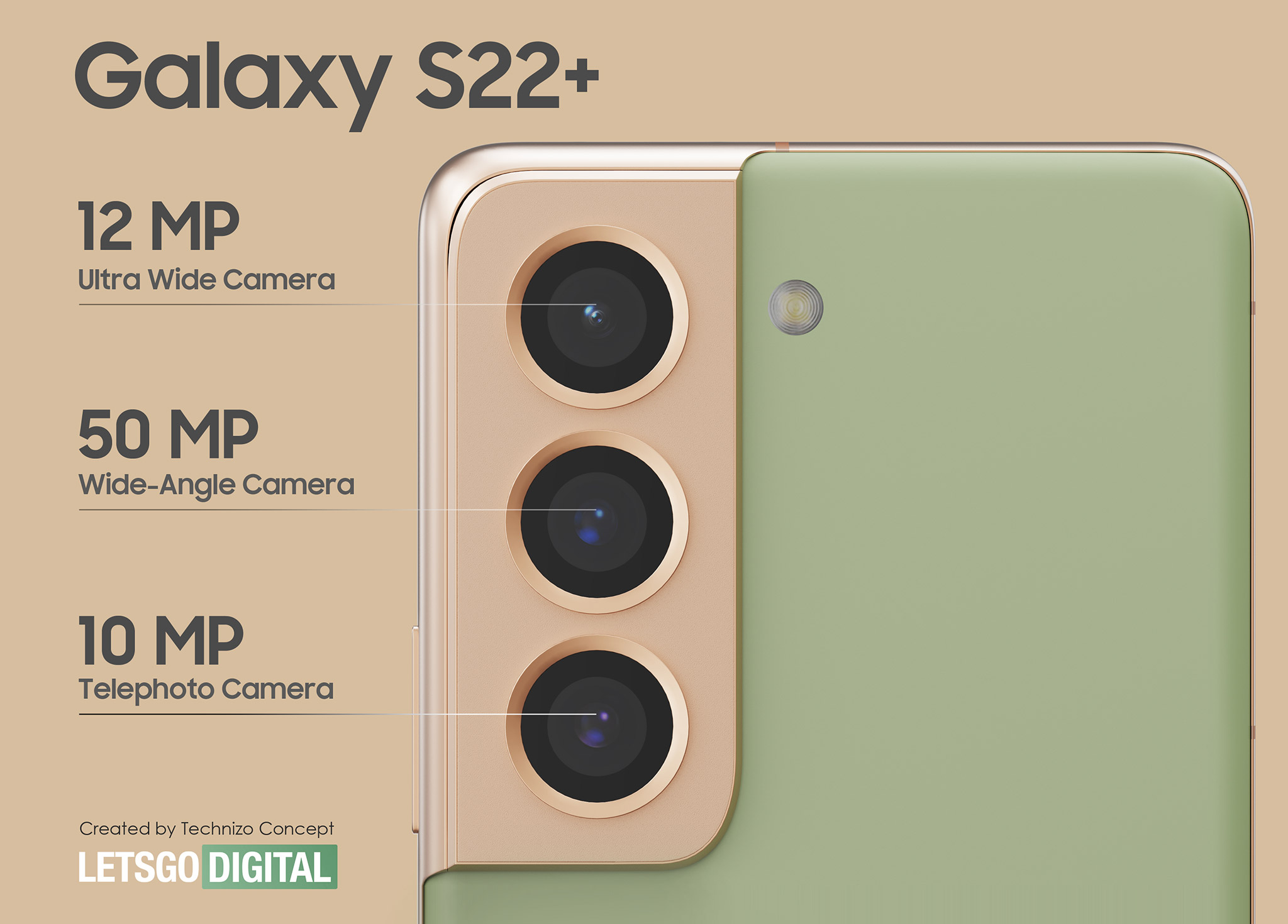 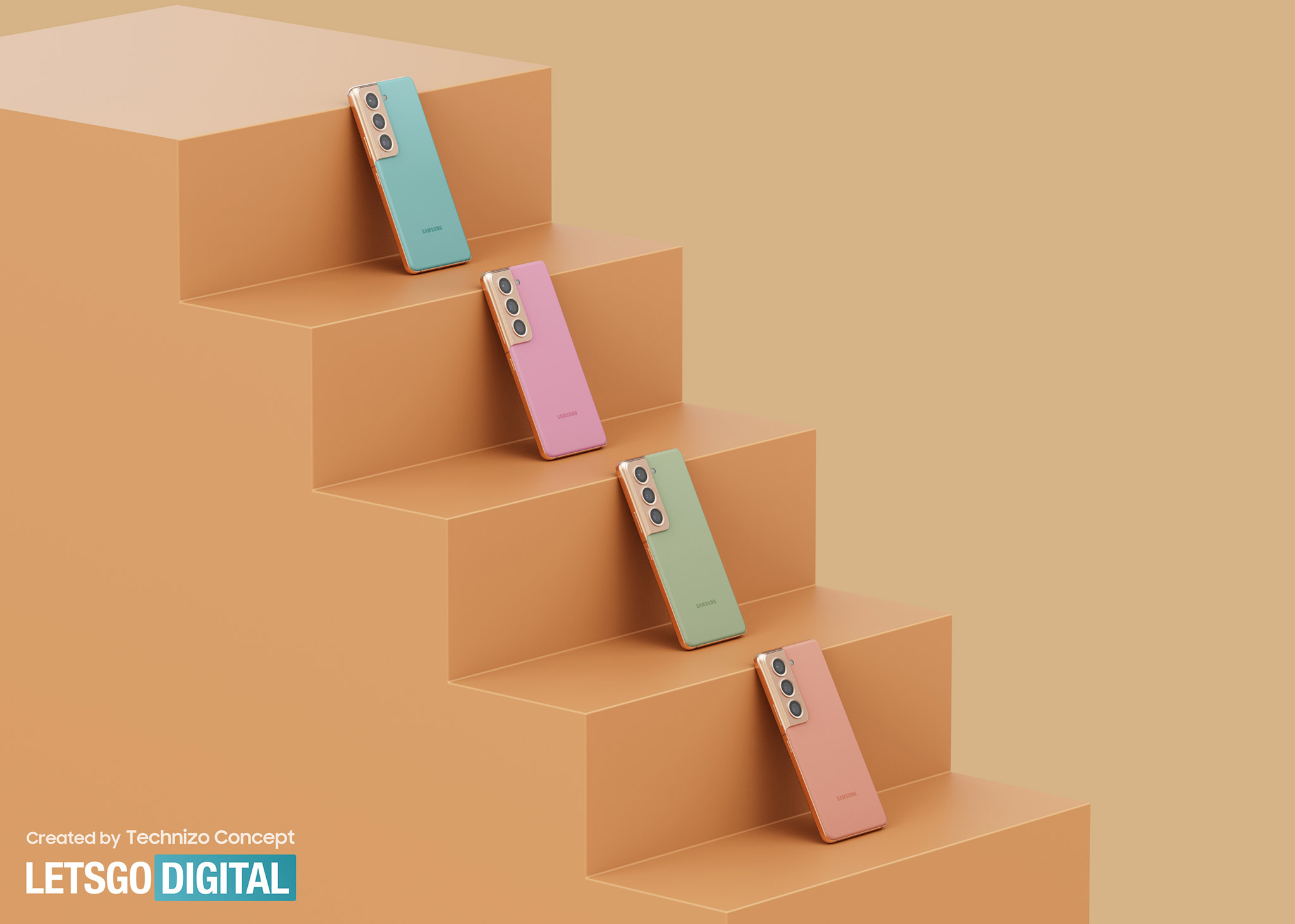