You would also be able to ask it to perform in-game tasks, such as saving progress or loading a file. Just to recap its impressive hardware, the PlayStation 5 comes with AMD’s 7nm Zen 2 microarchitecture consisting of 8 CPU cores running at a variable frequency capped at 3.5 GHz, while its GPU is a semi-custom, RDNA 2 system-on-a-chip (SoC). Unlike the PS4, this GPU supports hardware acceleration of real-time ray tracing and also has a new Tempest Engine, which can process hundreds of audio sources within a game and how that sound is presented, based on the end user’s device. 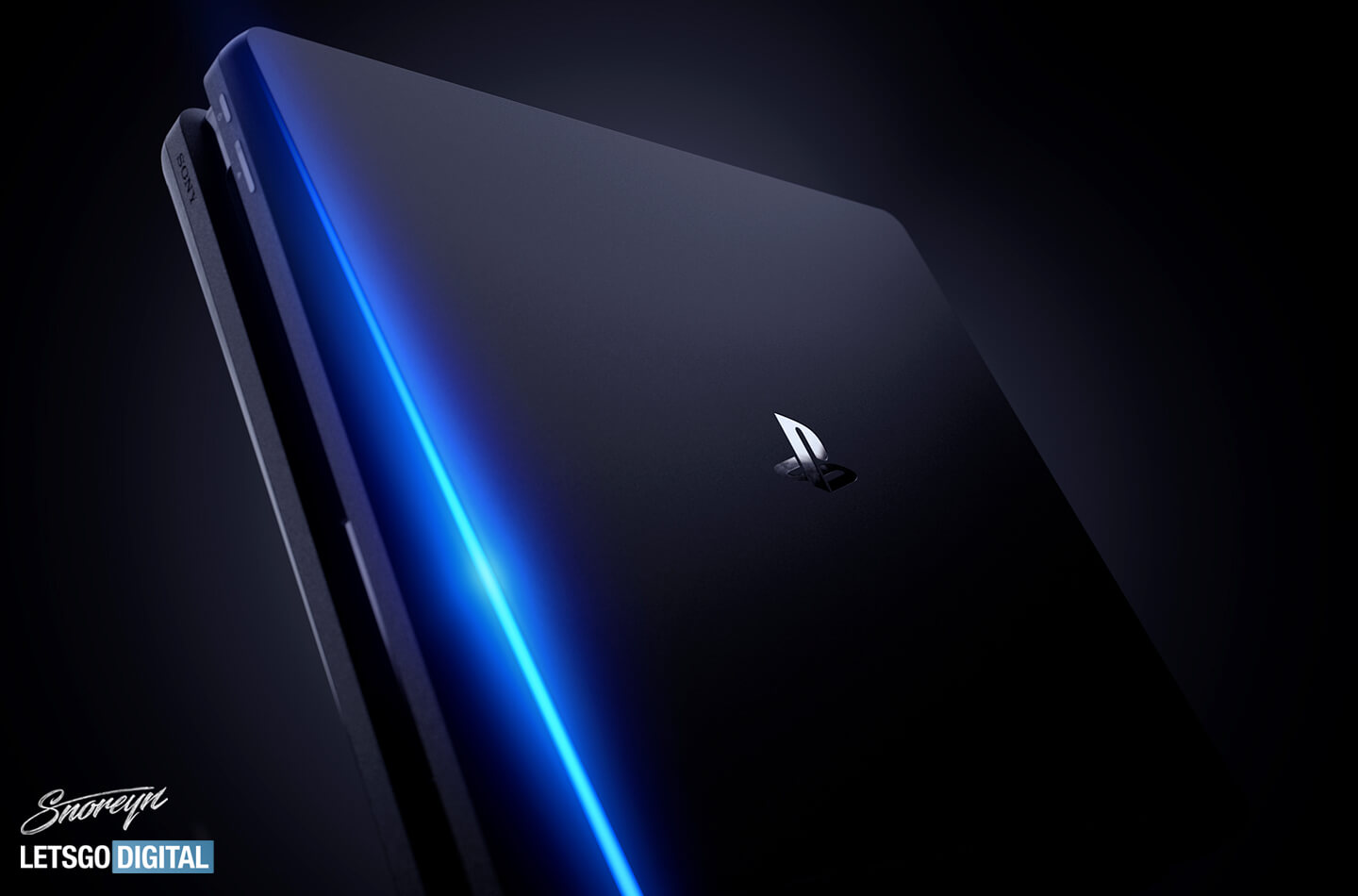 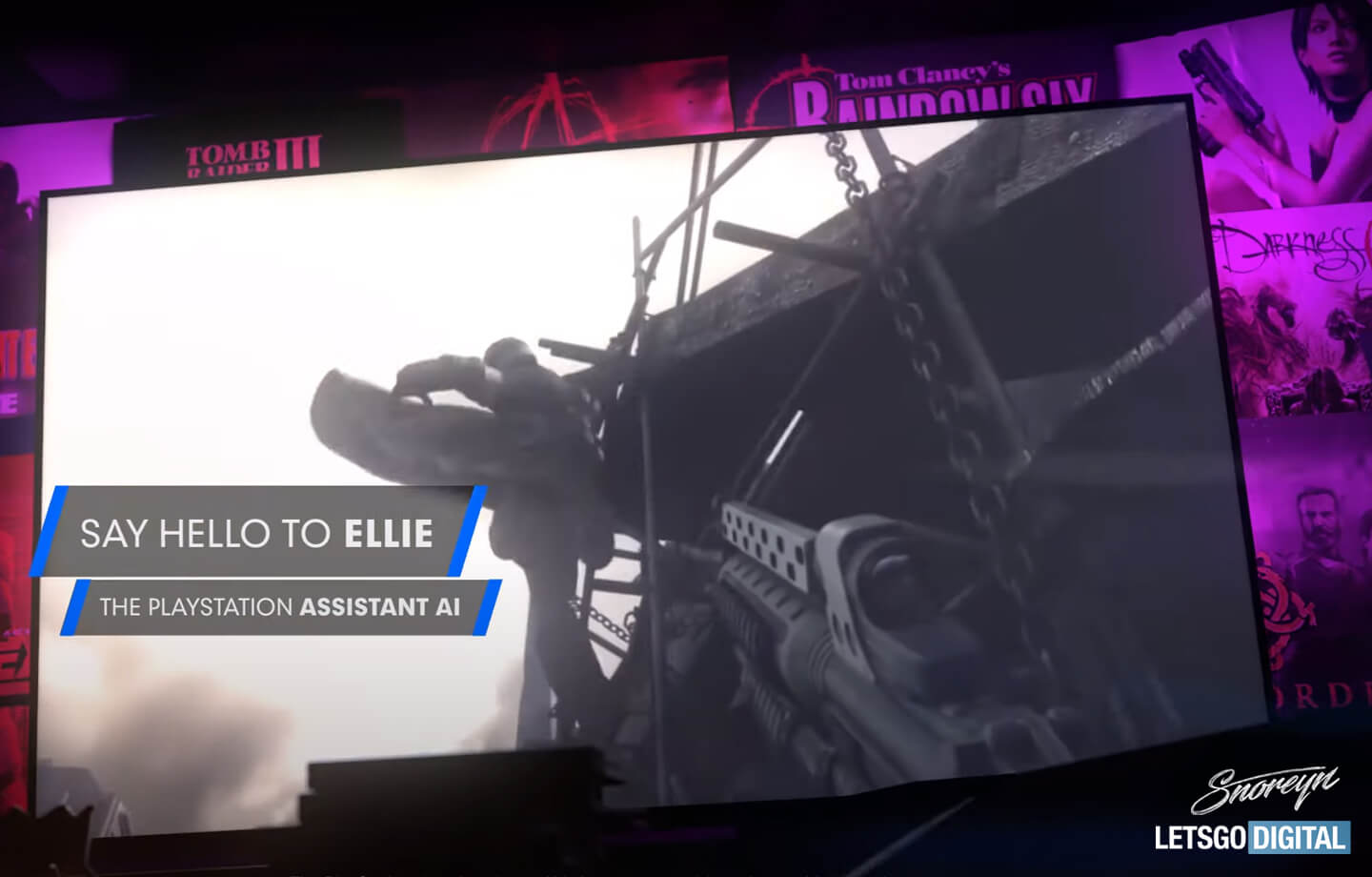 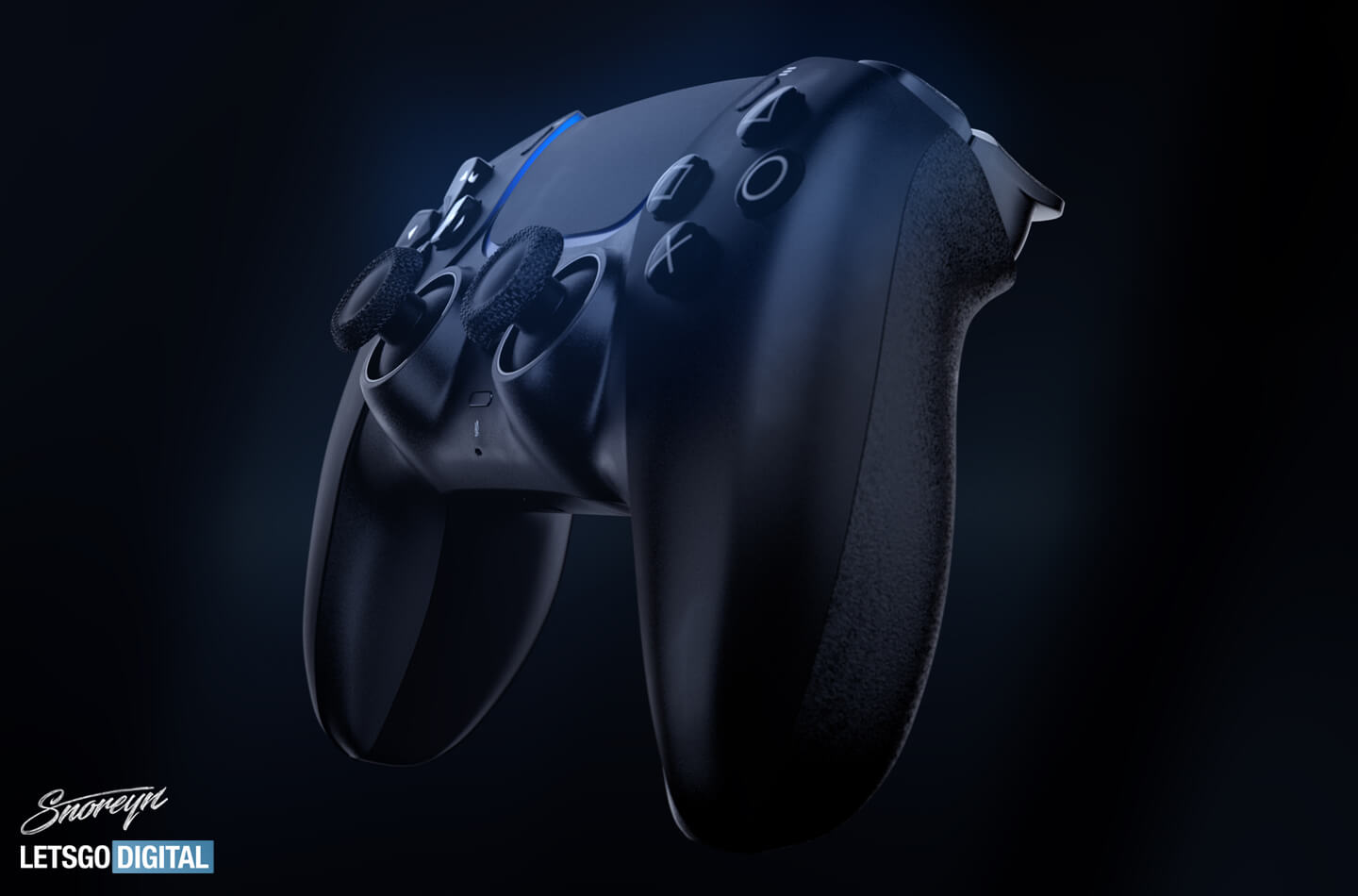