Think of Bouvet Marine’s Supermarine MM01 as the supercar of electric jet skis, and rightfully so. It’s touted as as “hyper-jet” and limited to just 30-units worldwide, each taking over 500 man hours to complete.

Power comes from an electric motor generating 300hp that enables it to hit 75 mph, while the hand crafted exterior is made from a carbon-Kevlar layup, which is basically an extremely durable, yet stiff material, that co-founder Germain claims acts as a “spine” to which the other components are “grafted.” Two things you won’t find on most jet skis is its leather-lined trunk and a champagne holder beneath the saddle. 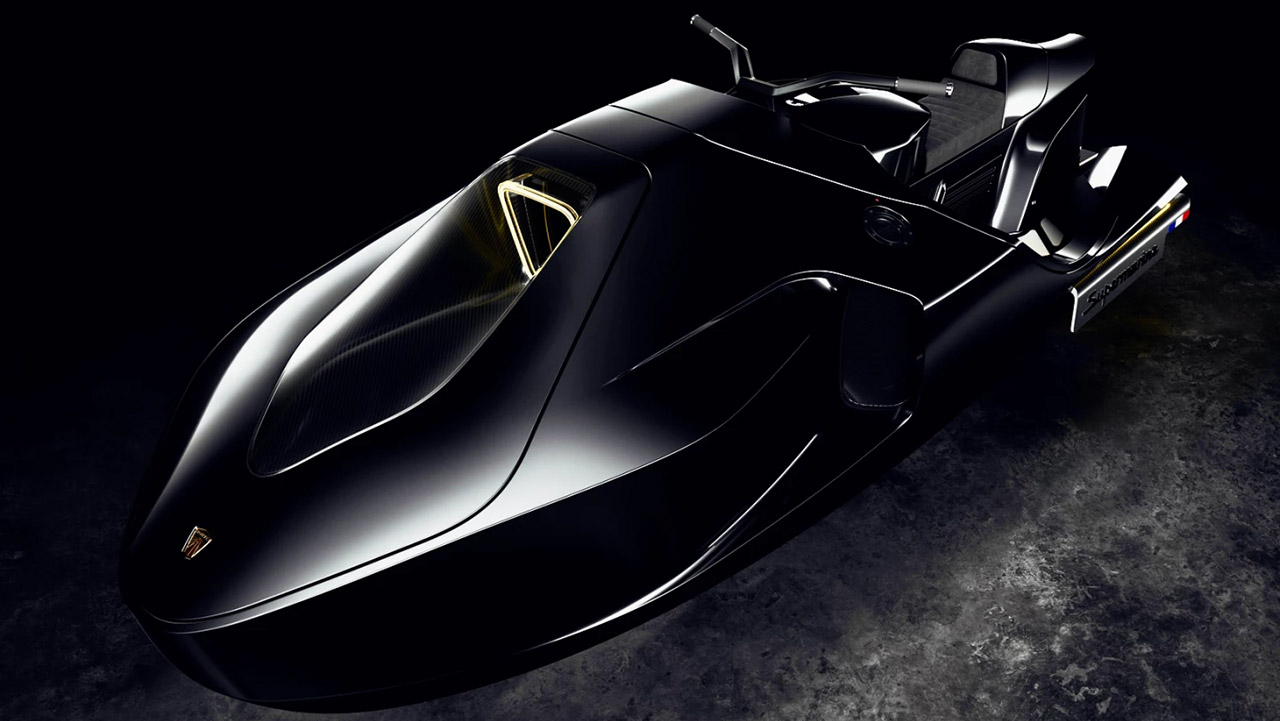 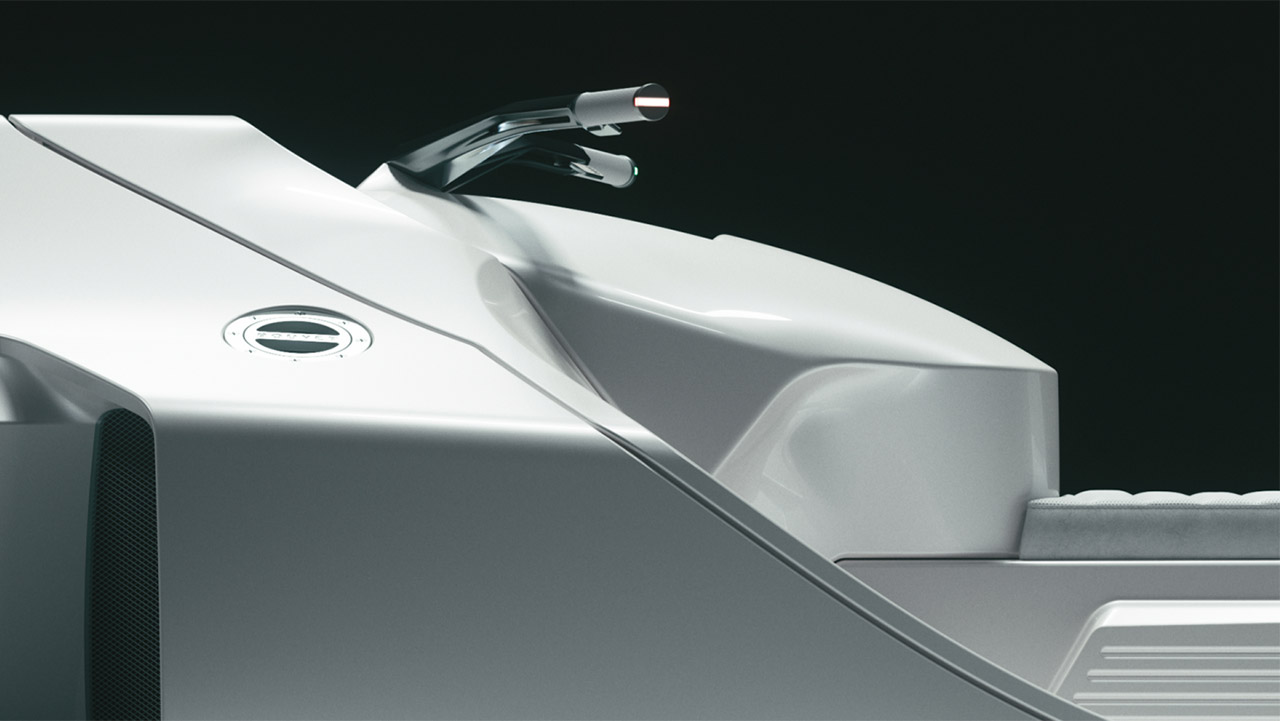 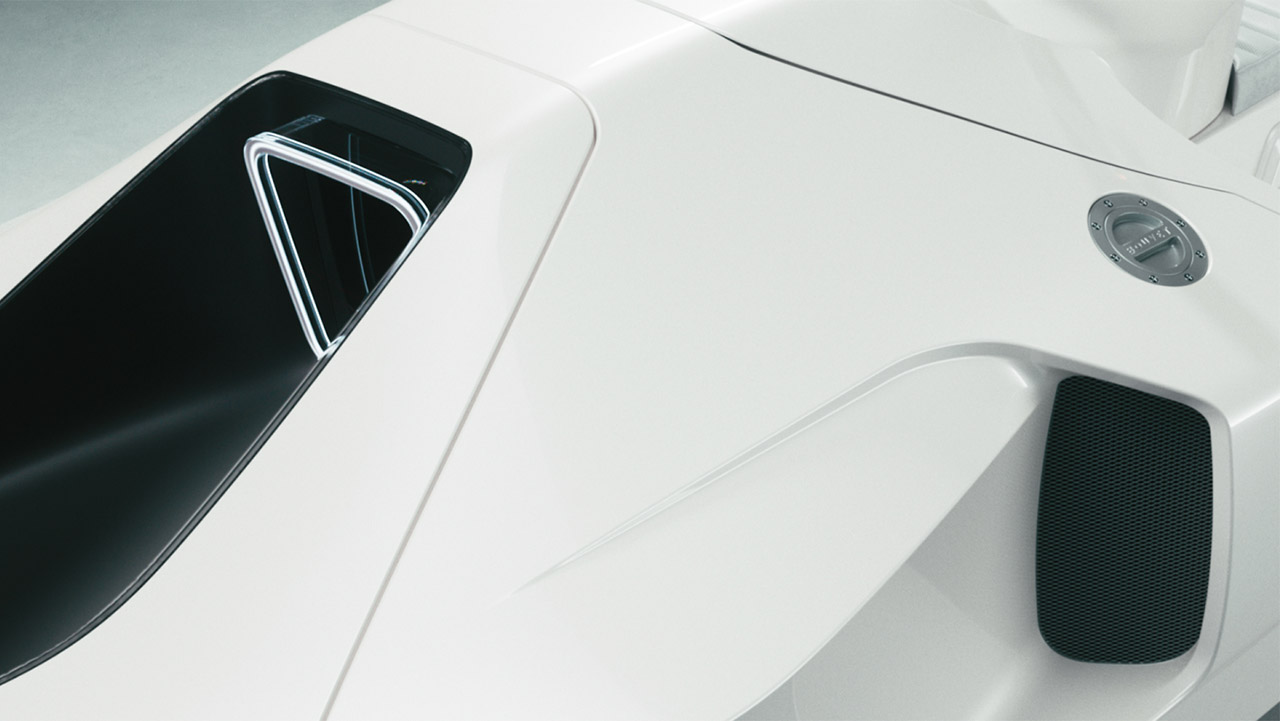 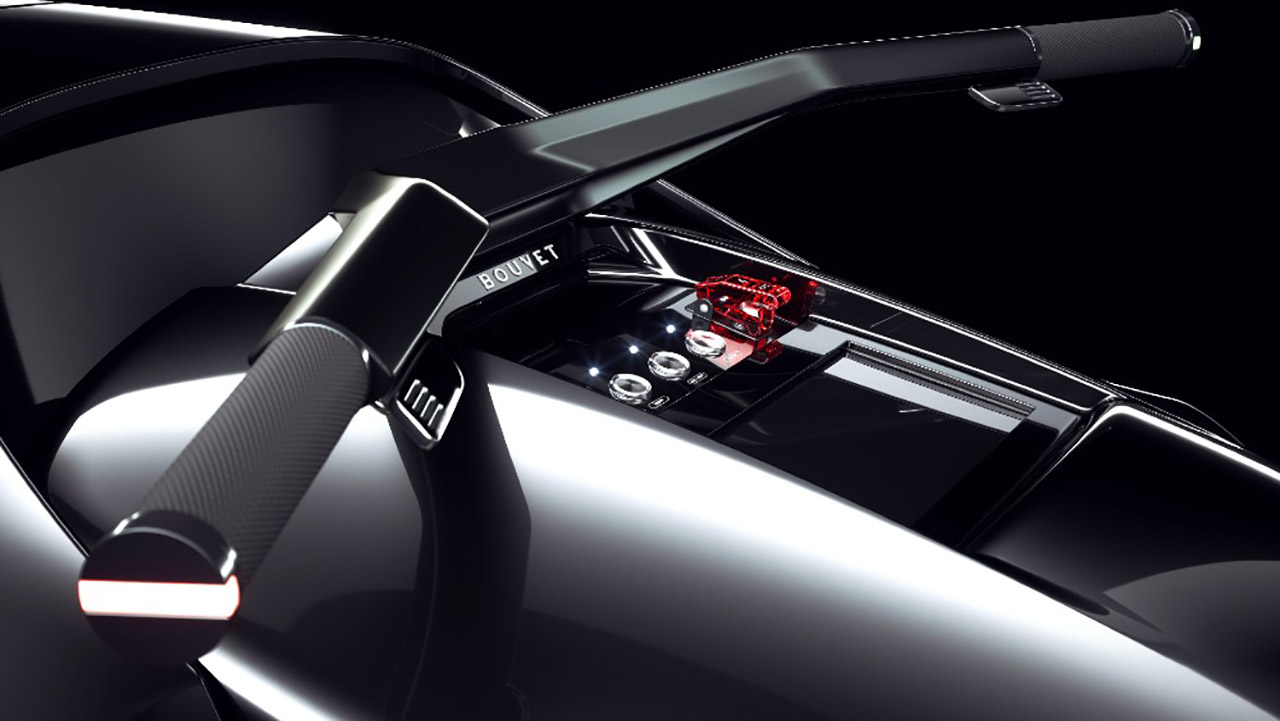 This is to the jet ski what a hypercar is to a car. We are part of a radically different segment, without seeking to compete with the existing market, whether in terms of supply or volume,” said Germain to Robb Report.