Japan-based TOM’s Racing wanted to pay tribute to Paul Walker and what better way than with a limited edition GR Supra? The tuners partnered with racing magazine Safari to create this sleek vehicle, which is limited to 3-units worldwide, priced at $117,000 USD. 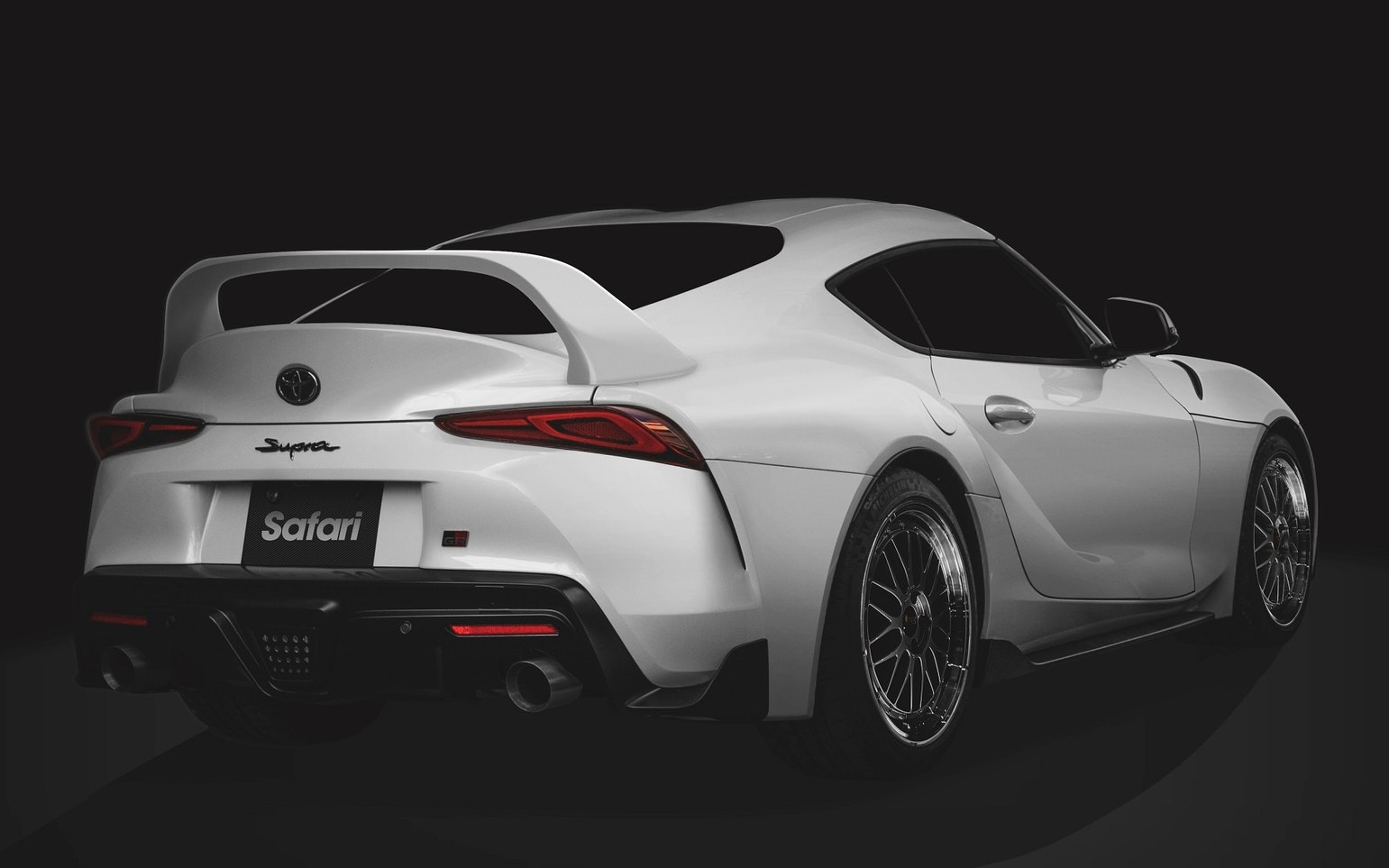 Its 3.0L inline-six engine has been boosted to 420 horsepower and a new KW V3 adjustable coilover suspension ensures that it can handle canyons with ease. Other features include 20-inch BBS LM wheels and a modified interior, which could include racing seats as well as carbon fiber accents. This particular vehicle was inspired by the 1995 Toyota Supra Mark IV that Paul Walker drove as his person vehicle in Furious 7.