NASA signed a Joint Exploration Declaration of Intent that would help Japan increase its role in the Artemis program, or in other words, it allows JAXA to take the lead in designing what could be the first permanent habitat for the Artemis crew. The Moon boasts a complex terrain with craters, cliffs, and hills, while also being exposed to radiation as well as temperature conditions that are much harsher than those on Earth. For humans to explore its surface, a pressurized rover that can travel more than 10,000 km (6,213 mi) is necessary. 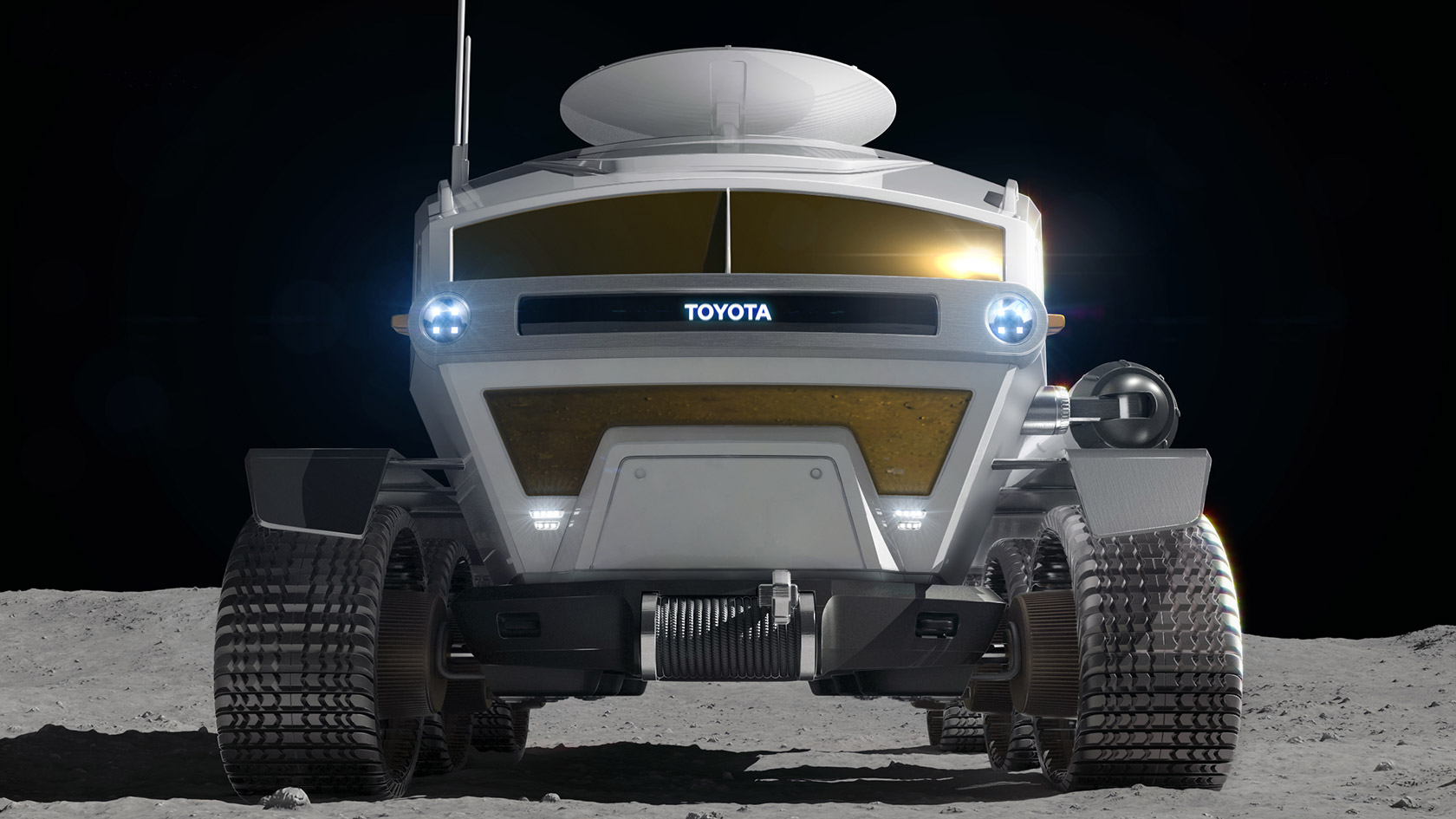 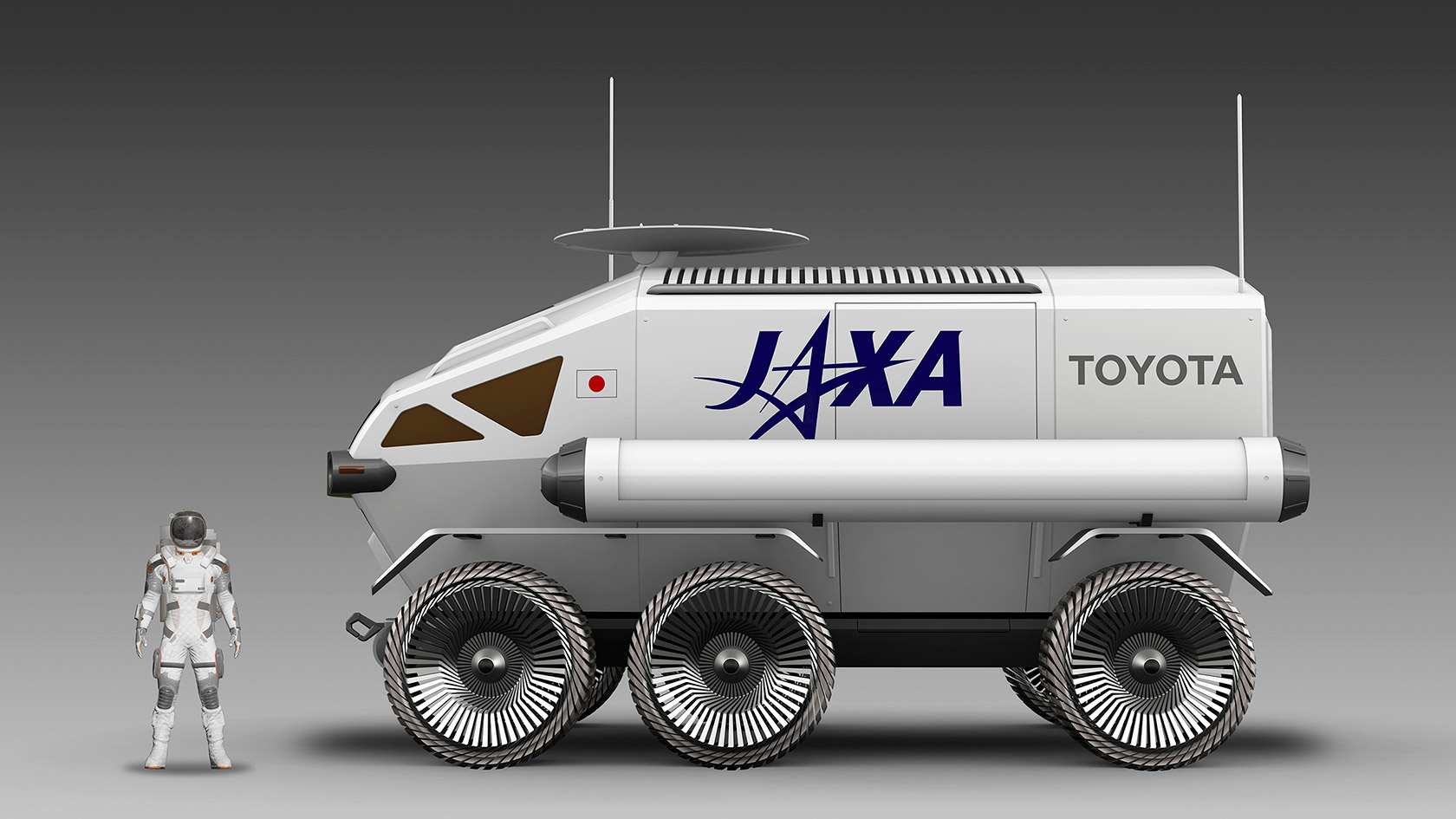 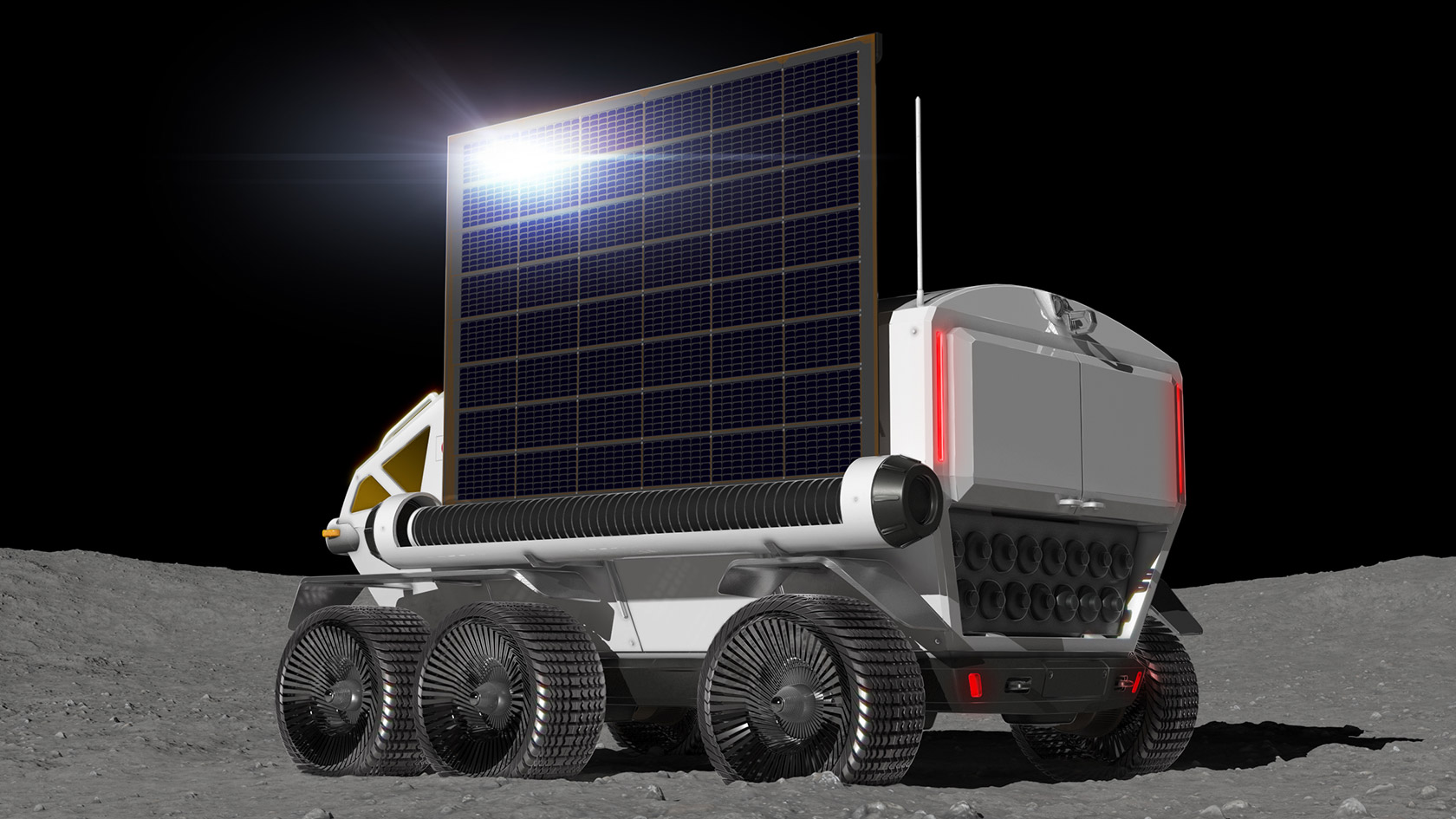 We appreciate Japan’s strong support for Artemis and look forward to extending the robust partnership that we have enjoyed on the International Space Station to cislunar space, the lunar surface, and beyond. There was the idea that, even though we have done a lot of work, let the Japanese lead development of a pressurized rover,” said NASA Administrator Jim Bridenstine.