Photo credit: Esa Mustonen
The Toyota MR2 (mid-ship, run-about, 2-seater), a two-seat, rear-wheel-drive sports car produced from 1984-2007 over three generations, is also Japan’s first mid-engined production car. Toyota chief engineer Tetsuya Tada wants the automaker to release a modern day version of this vehicle, and in partnership with none other than Porsche, who specializes in mid-engined sports cars. 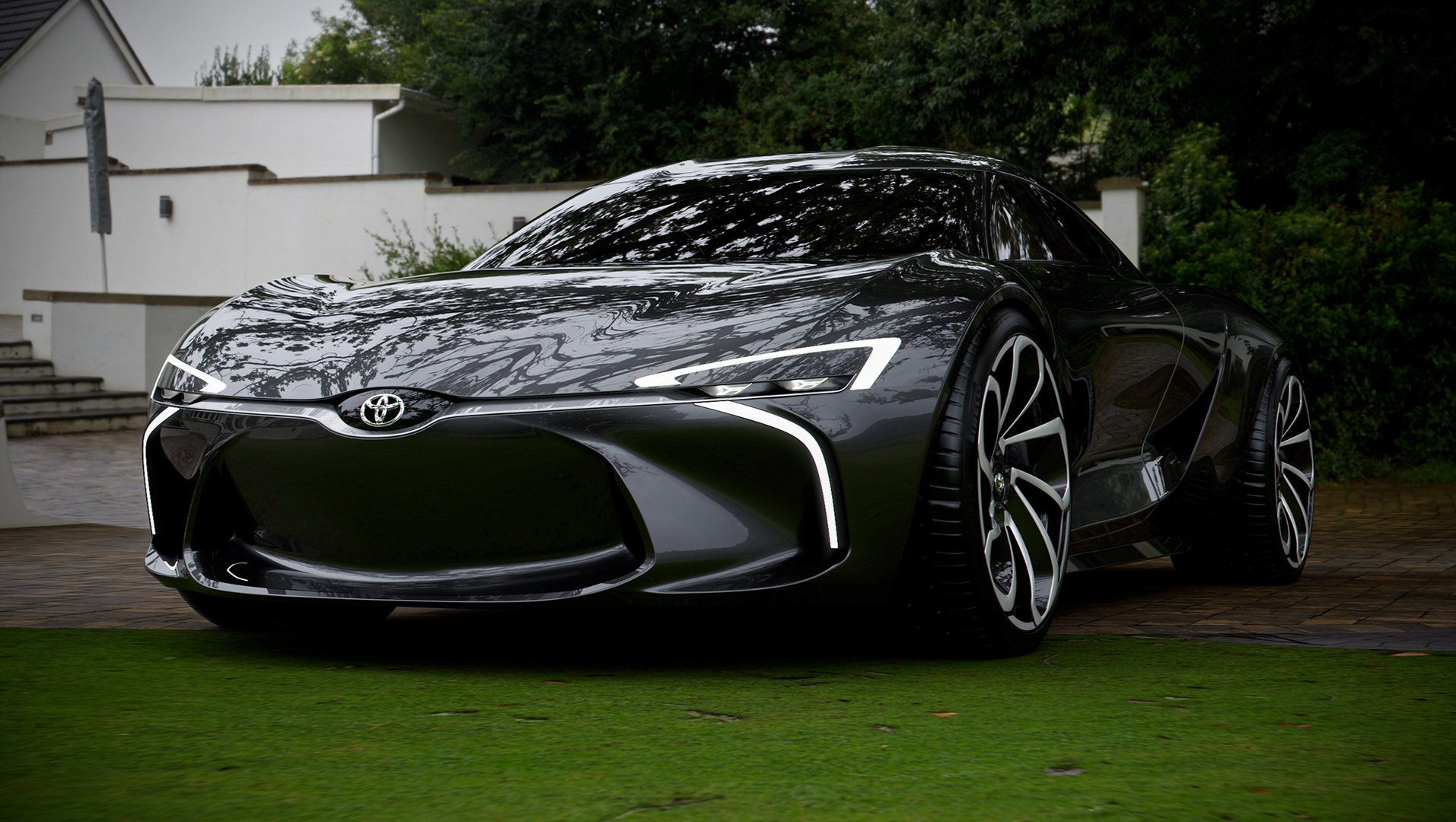 There have been special variants over the years, including a rally car, codenamed “222D”, based on the MR2, for competition in Group S and Group B. Unfortunately, little is known about the actual production car, since it never competed, mainly due to Group B being cancelled in 1986 as well as the proposed Group S regulation changes. 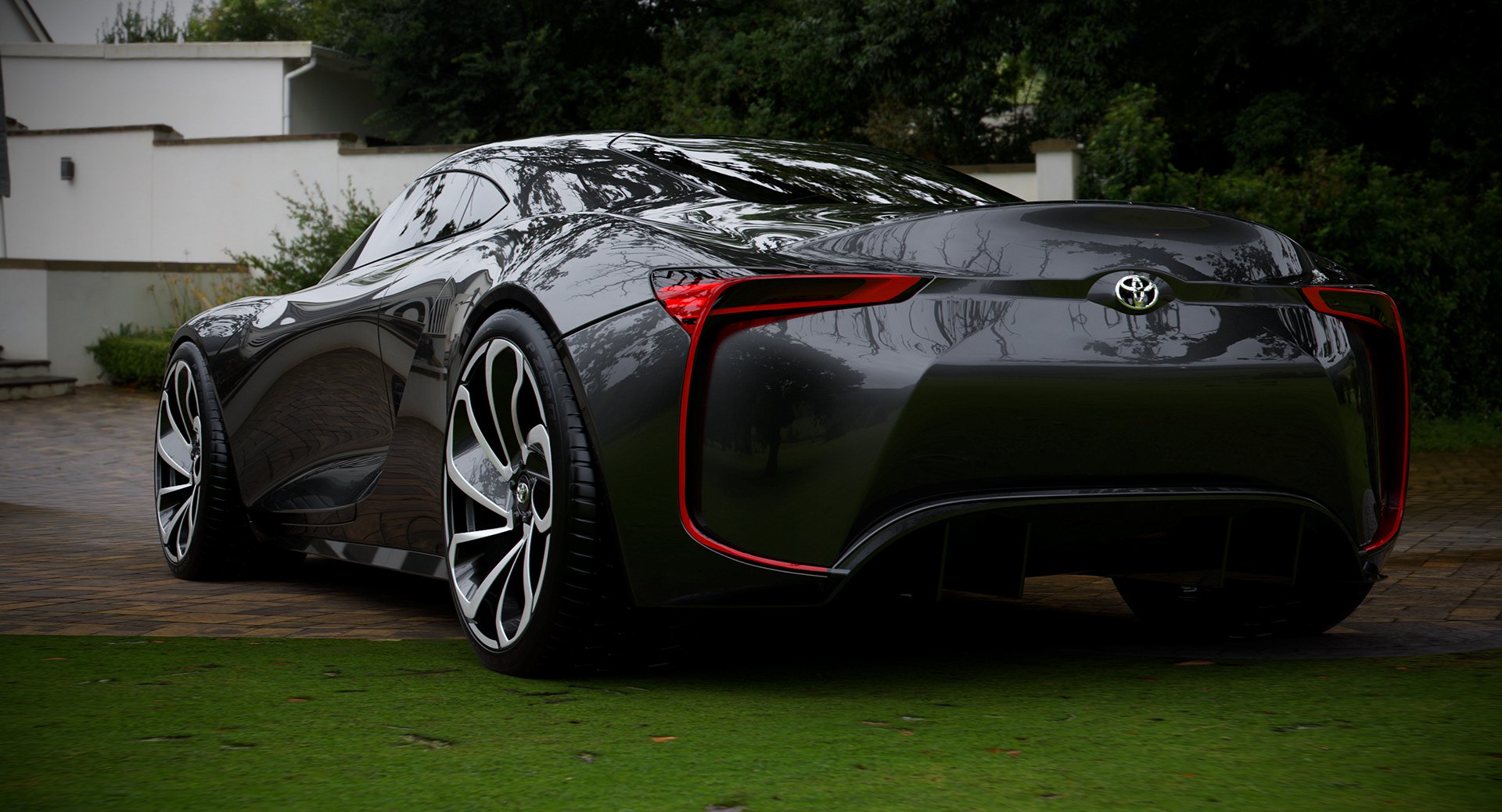 However, a black 222D did make an appearance at the 2006 Goodwood Festival of Speed. Weighing just 1,650-pounds, its turbocharged transverse-mounted, four-cylinder engine produced a reported 750 hp. If this is any sign of the special models to come, should the MR2 go back into production, the Supra may have some major competition.