The UPS drone delivery subsidiary, UPS Flight Forward (UPSFF), announced that it has partnered with German drone-maker Wingcopter to develop the next generation of package delivery drones for multiple uses. Both of these companies will now step up to earn a regulatory certificate for a Wingcopter unmanned aircraft to make commercial delivery flights in the United States.

Current Wingcopter drones boast vertical takeoff and landing capabilities in tight spaces, all the while being able to transition to efficient, high-speed horizontal flight, making it suitable for a host of uses. This enables UPSFF to begin developing solutions that will go far beyond the healthcare and retail industries to solve long-standing challenges for industrial manufacturing, hospitality, entertainment and other customers, once approved. 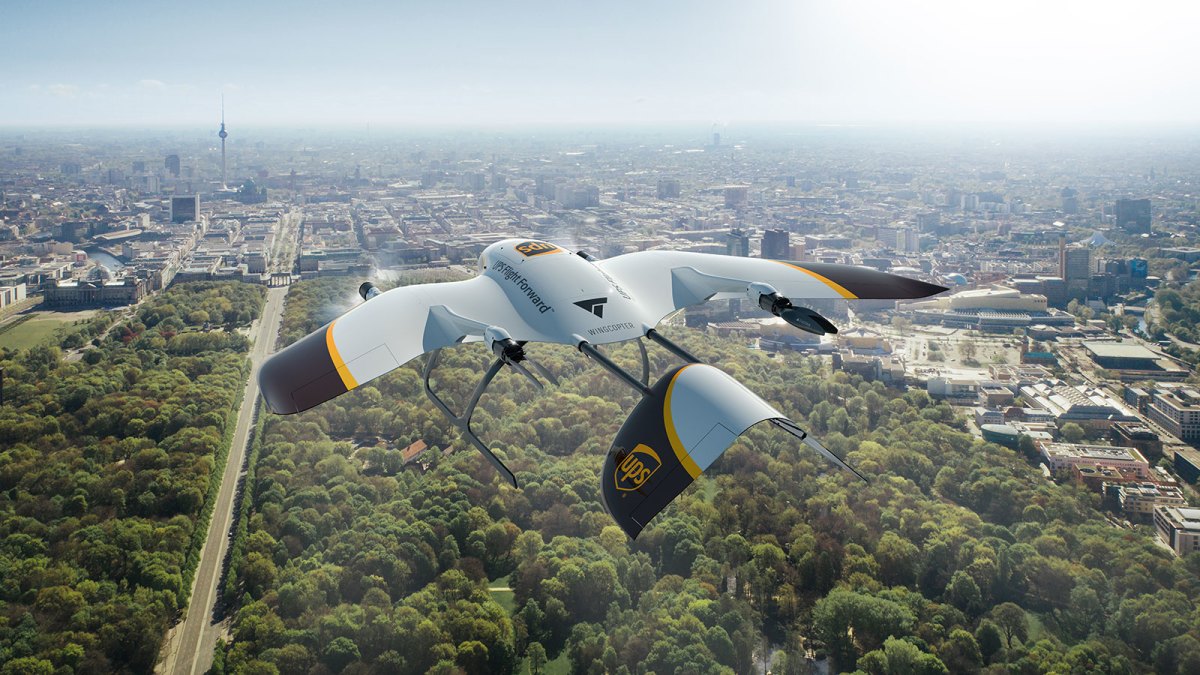 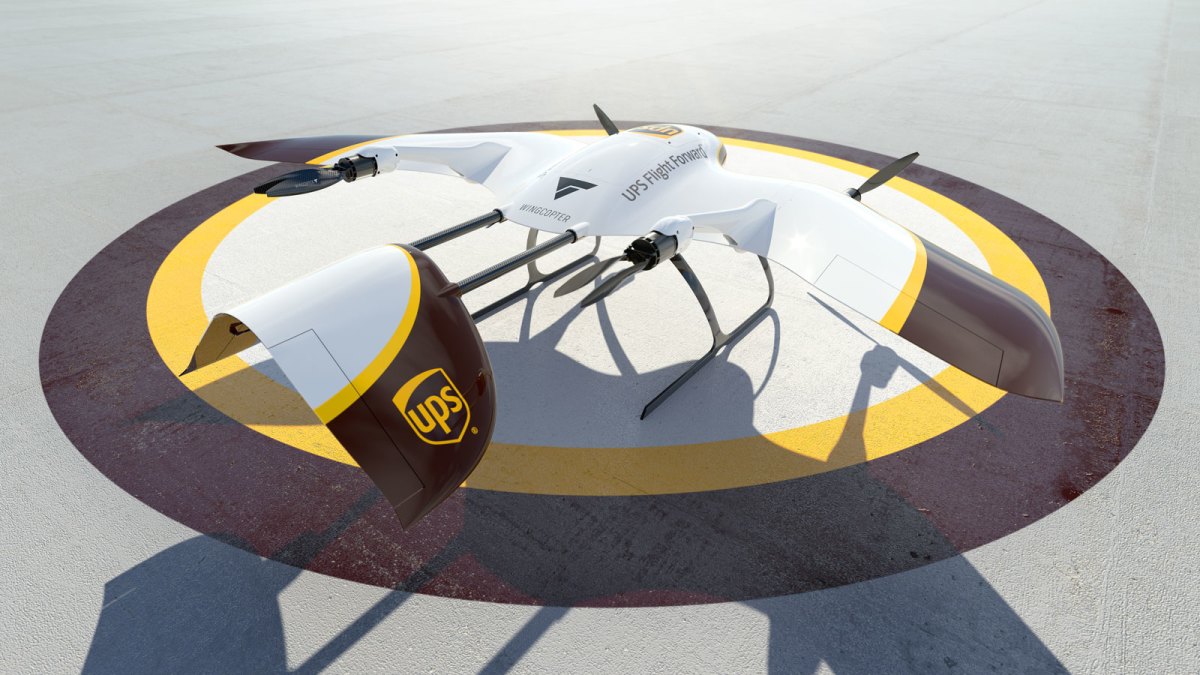 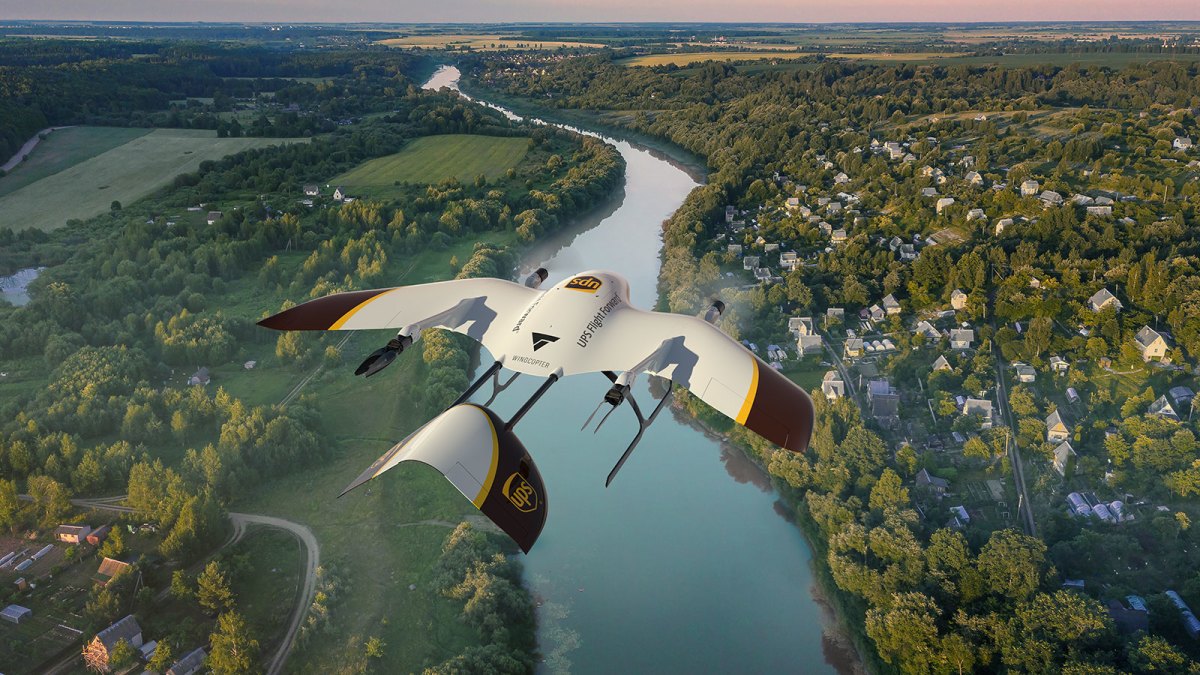 Wingcopter’s electric-vertical-takeoff-and landing drones are know for their patented tilt-rotor mechanism, which allows for a seamless transition between two drone modes: multi-copter for hovering and fixed-wing for near noiseless forward flight. These technologies mean that Wingcopter aircraft can operate with unmet stability even in harsh weather conditions.

We are proud to partner with UPS, a global giant in delivery and logistics. Together we aspire to extend the speed and reach of package delivery. Our vision has always been to leverage technology to improve the lives of people around the world, and the strategic relationship with UPS will further accelerate our growth and global expansion, strengthening our role as an industry leader in drone technology,” said Tom Plümmer, Wingcopter chief executive officer and co-founder.