There are several ways to stop drones dead in their tracks, but most involve using lethal force that could pose a potential threat to both the operator and drone. Meet the DroneShield MKIII, a compact, lightweight drone countermeasure designed for one-handed operation. This device allows for a controlled management of drone payload such as explosives, without damaging common drones models or surrounding environment.

In other words it utilizes non-lethal RF technology capable knocking a drone out of the sky at up to 500 meters away, all powered by a NATO-standard lithium-ion battery pack. Best of all, the gun can go from a cold startup to full effectiveness in less than three seconds, with enough power for 1-hour of continuous usage. 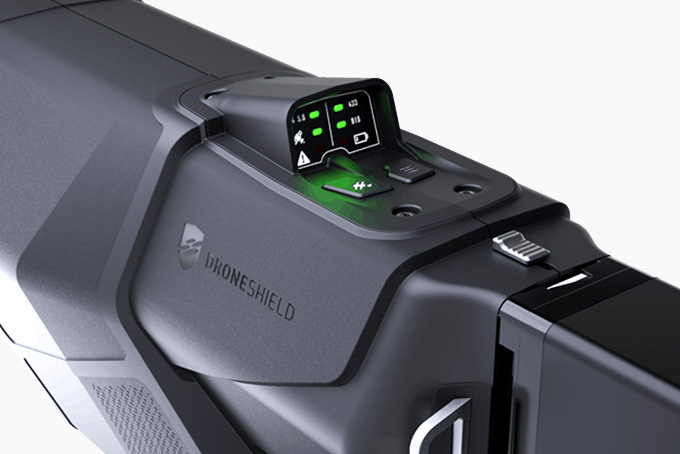 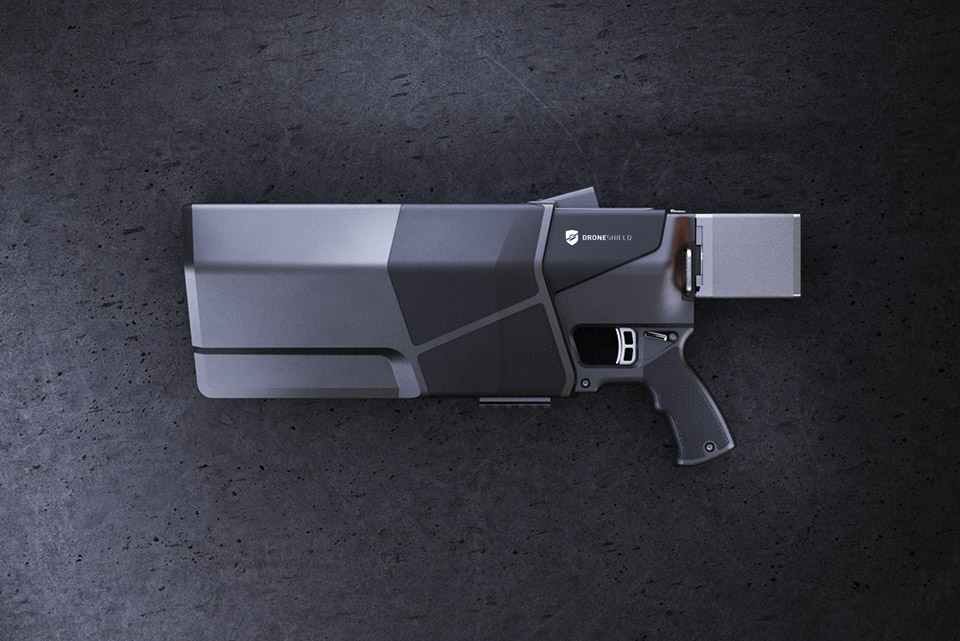 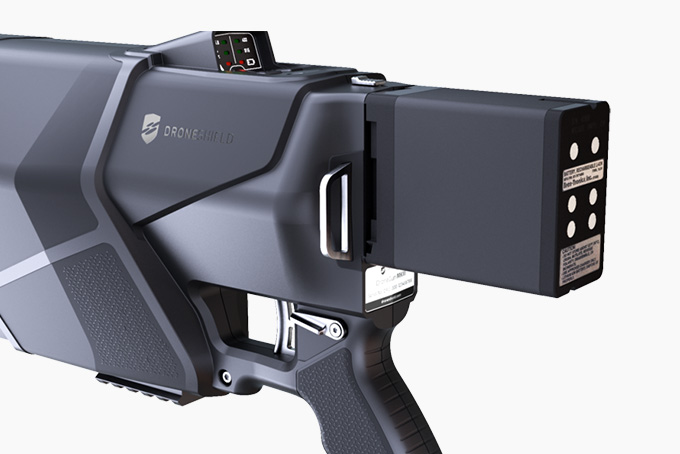 The device also has the ability to knock out video feeds and GPS navigation, while operating in all weather, since its casing is weatherproof and debris-resistant, thanks to its IP55 rating. Extreme temperatures ranging from -4ºF to +131ºF should be no issue either. When all is said and done, it goes right back neatly into its own carrying case.