Photo credit: Vision Automobiles Paris
Vision Automobiles Paris may not be synonymous with hypercars, but if their latest project actually makes it into production, the name most certainly will. The most famous French supercar manufacturer currently is Bugatti, but the Vision 1789, named after the French Revolution, will definitely turn some heads, as it’s powered by a biomethane-powered engine. 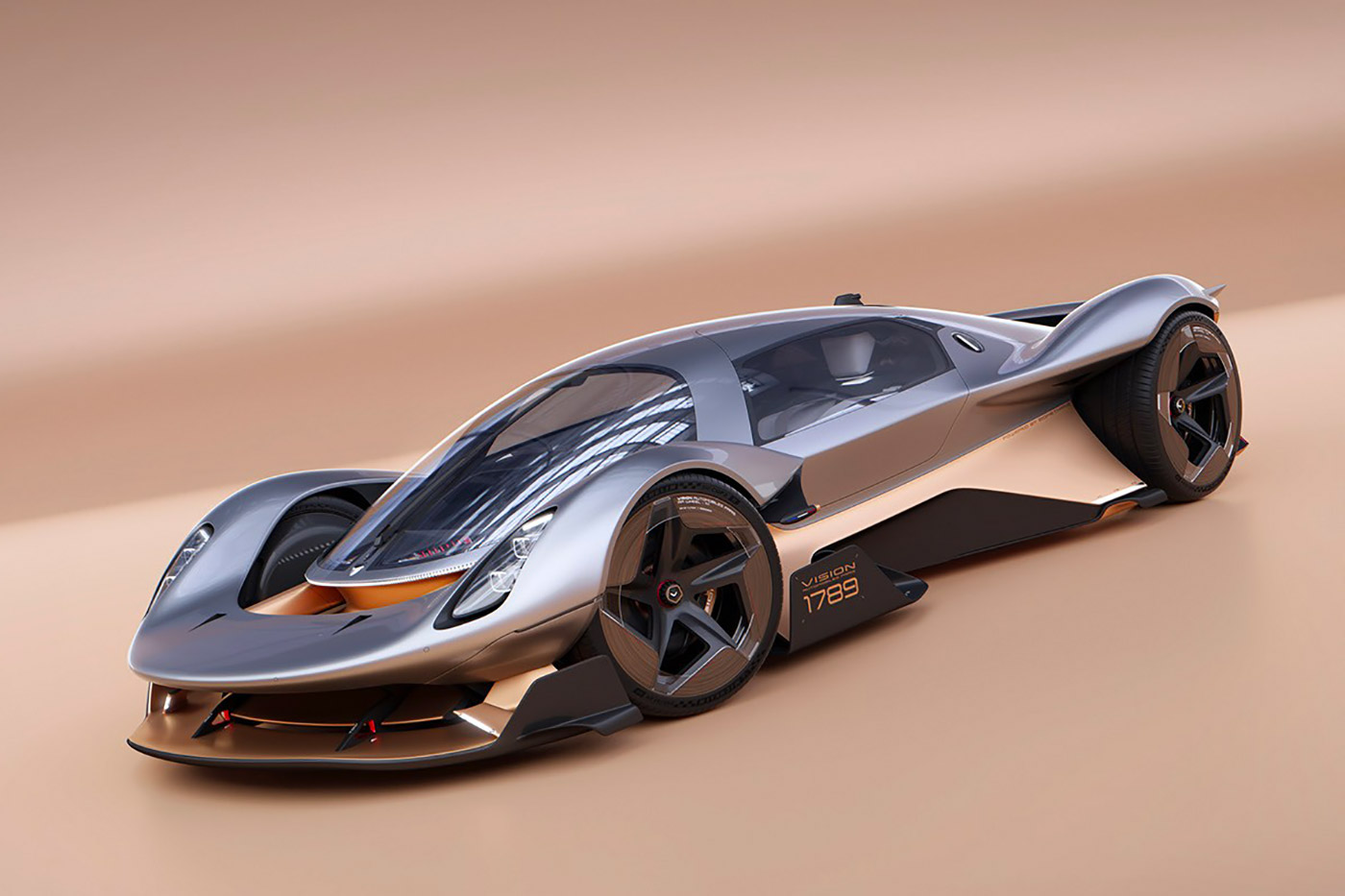 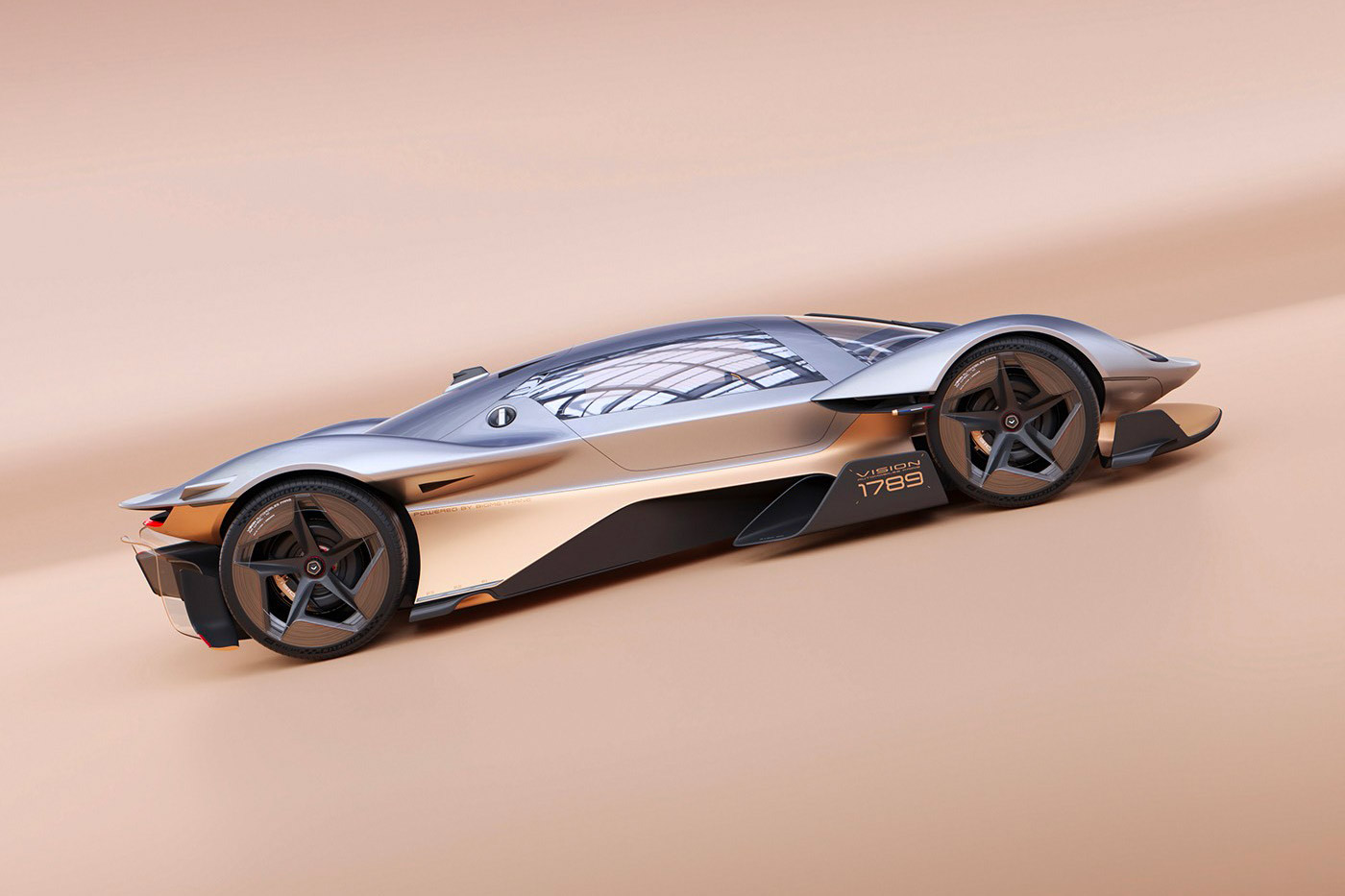 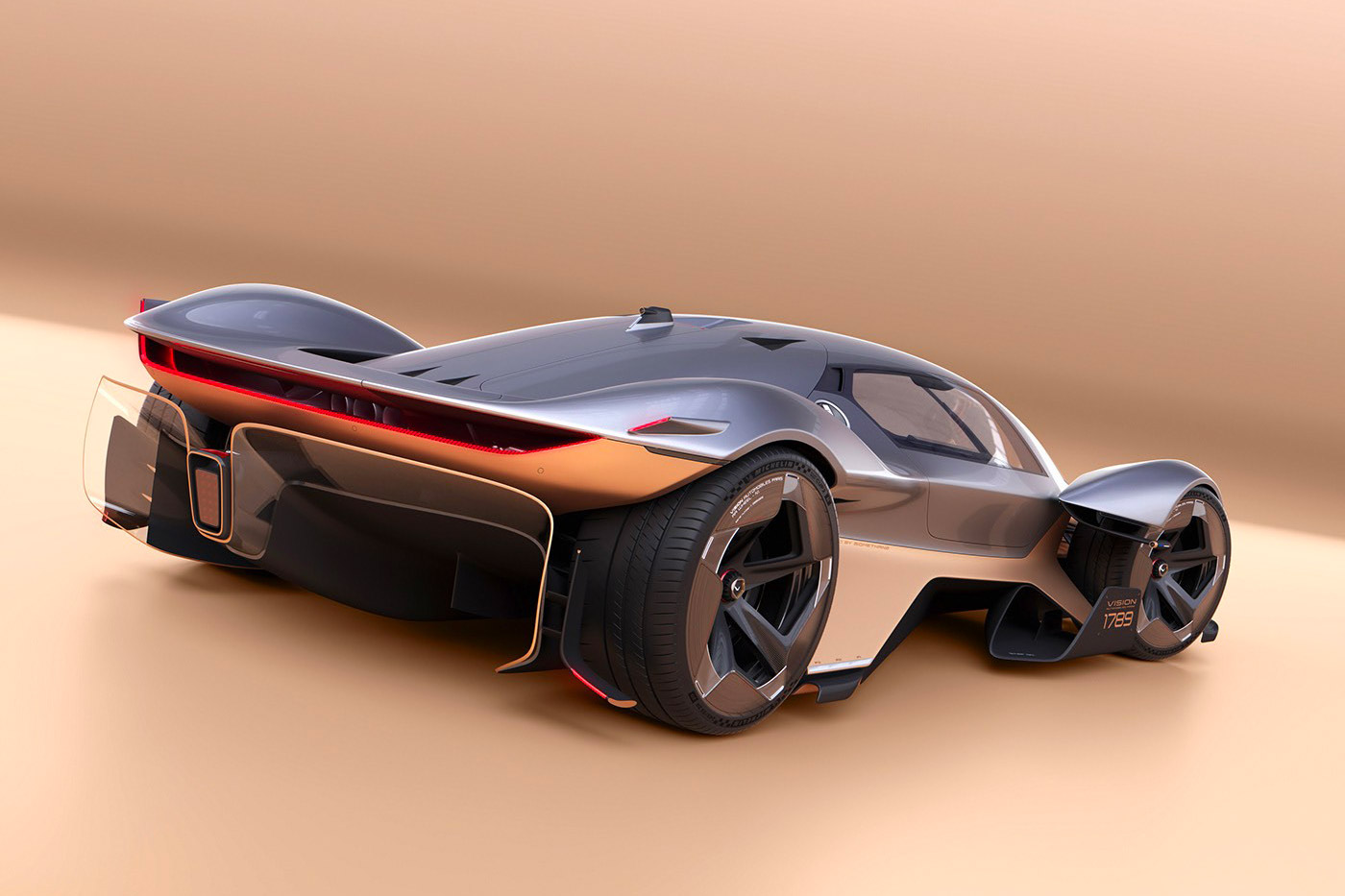 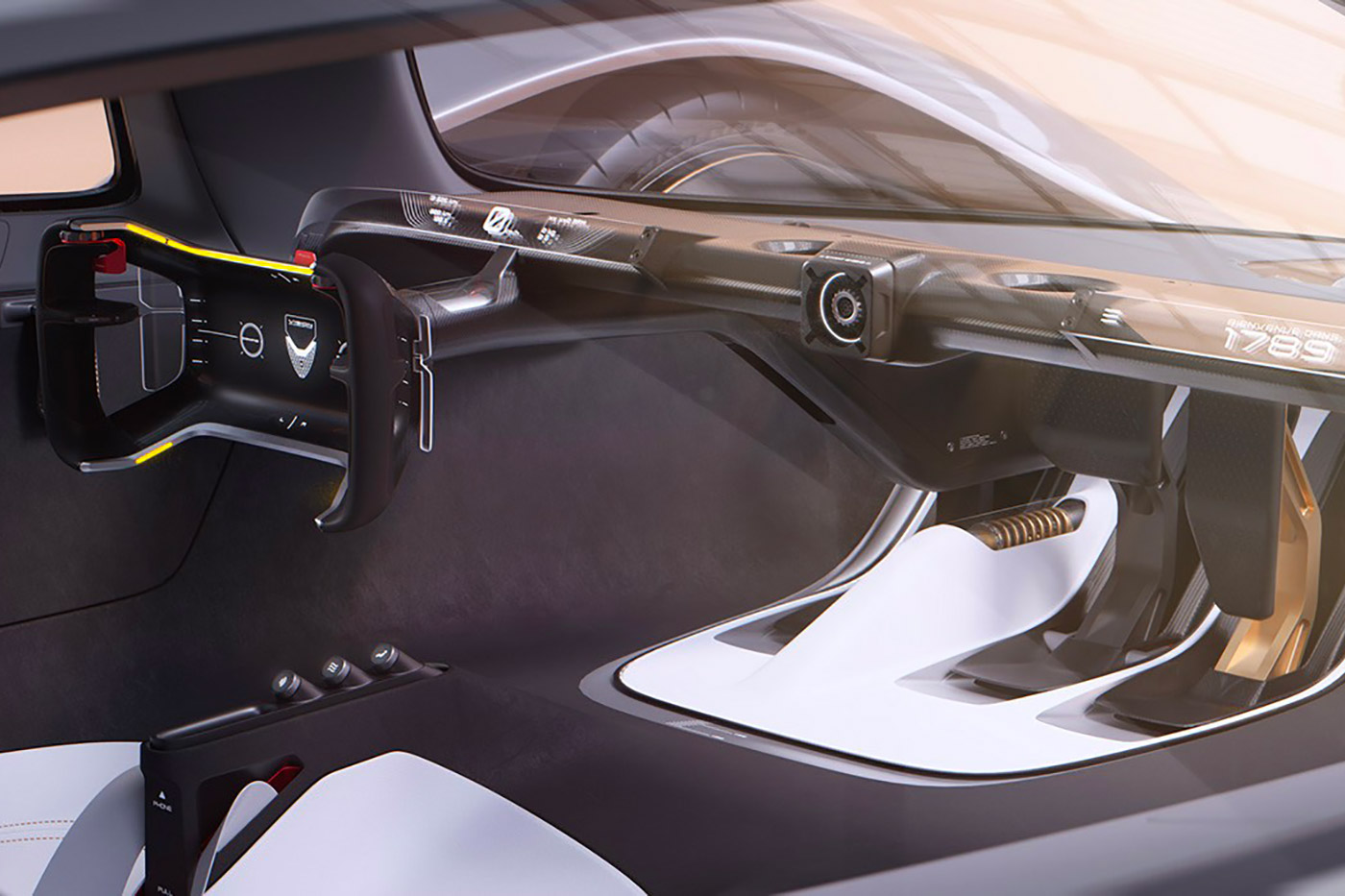 There’s no word yet on if a production version will become a reality, but the team did say that it aims to enter this vehicle in the 2023 Le Mans race. For those who don’t know what biomethane is, it basically refers to a naturally occurring gas generated by the anaerobic digestion of organic matter, like plant materials, manure, sewage, organic waste, etc. For comparison, natural gas is classified as fossil fuel, while biomethane can be defined as a green source of energy. 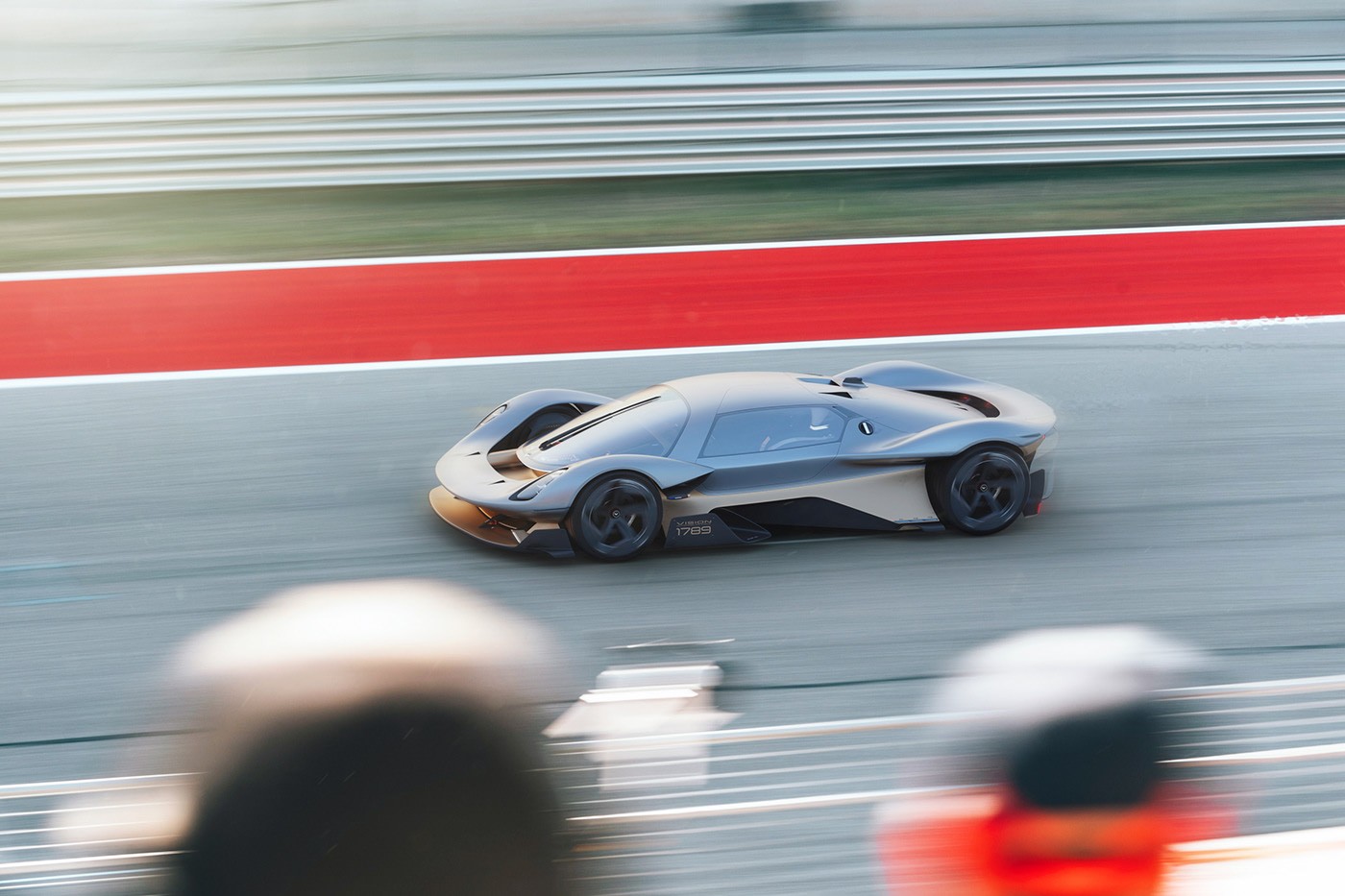 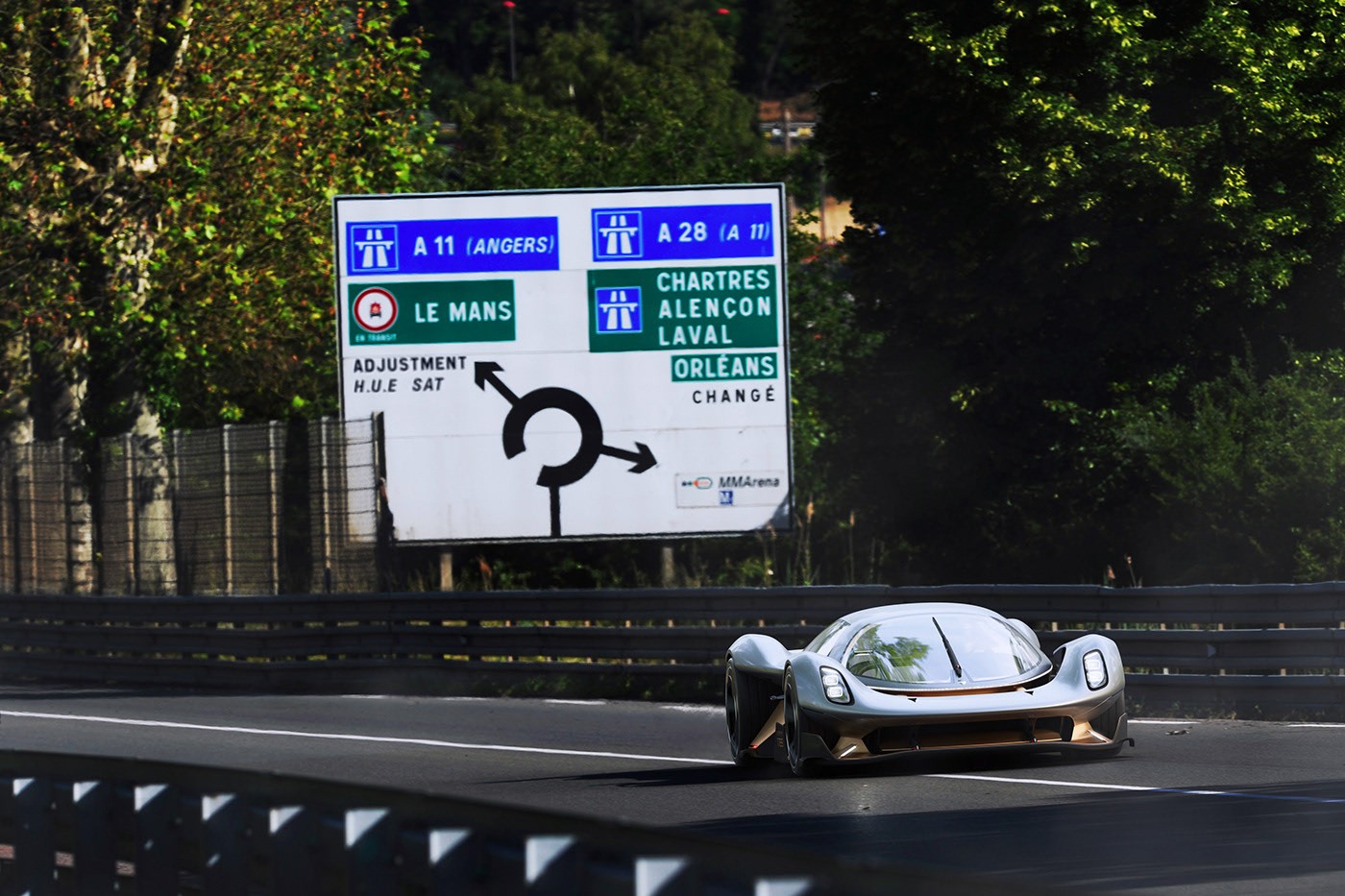 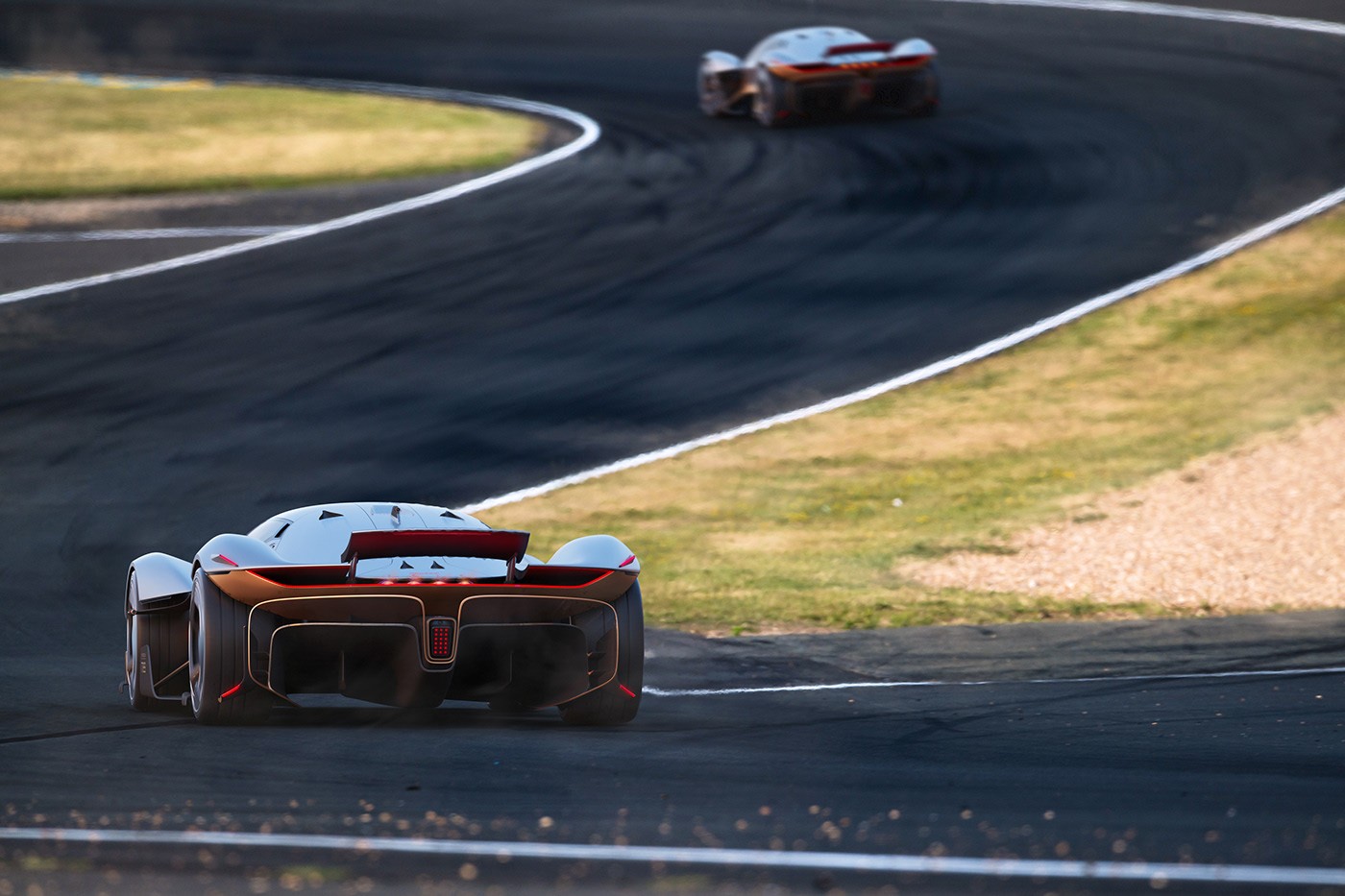 In the current context of energy transition, we are convinced that we have smart alternatives to fossil fuels and electricity right in front of us,” said its designers.