H/t: Car Scoops
Japan-based WALD International is known for their hyper aggressive body kits, and their Sport Line Wide Kit for the Toyota Supra A90 is most certainly no exception. It’s touted to give the vehicle a “Formula 1 look”, thanks to a revamped front end with a new nose as well as a hood bulge. 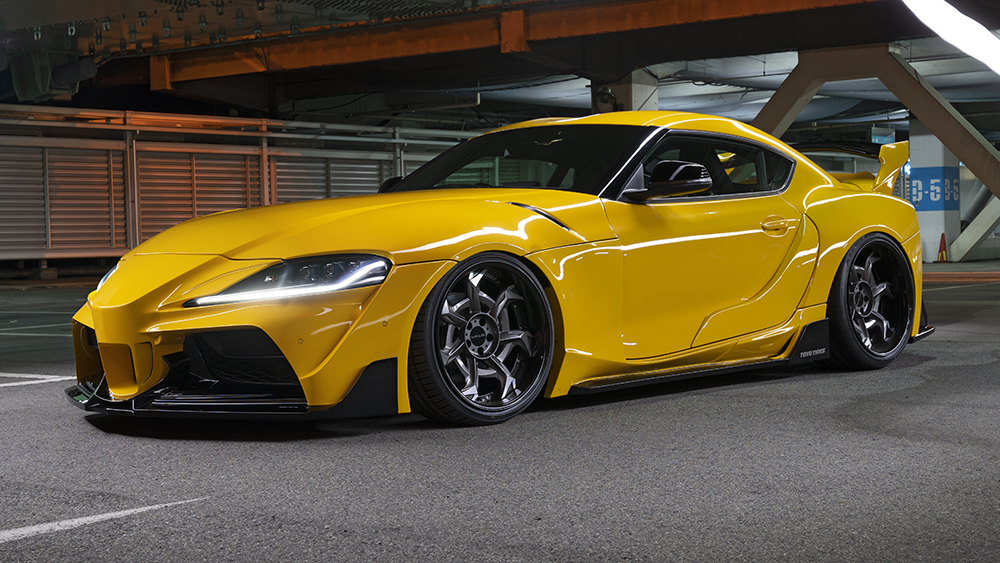 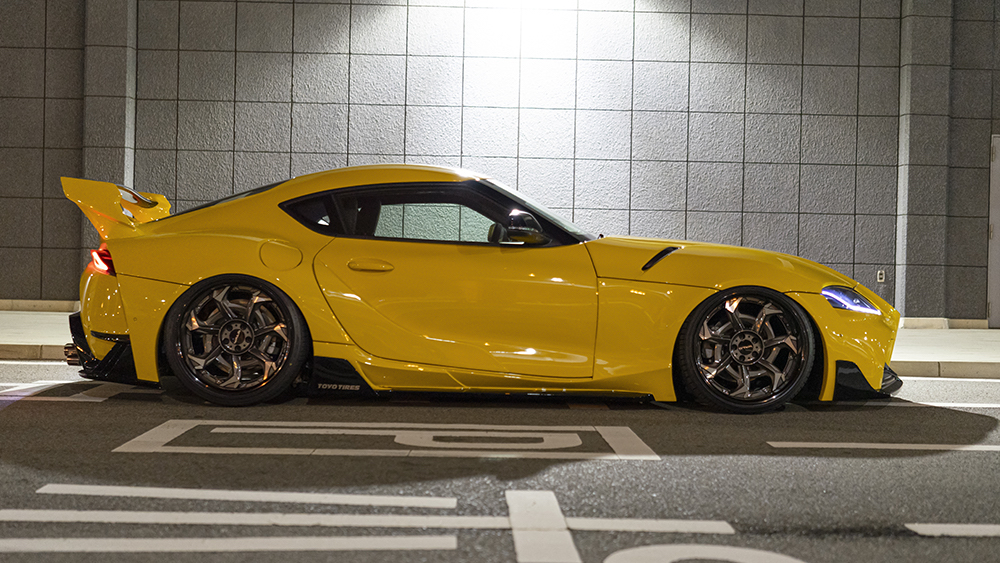 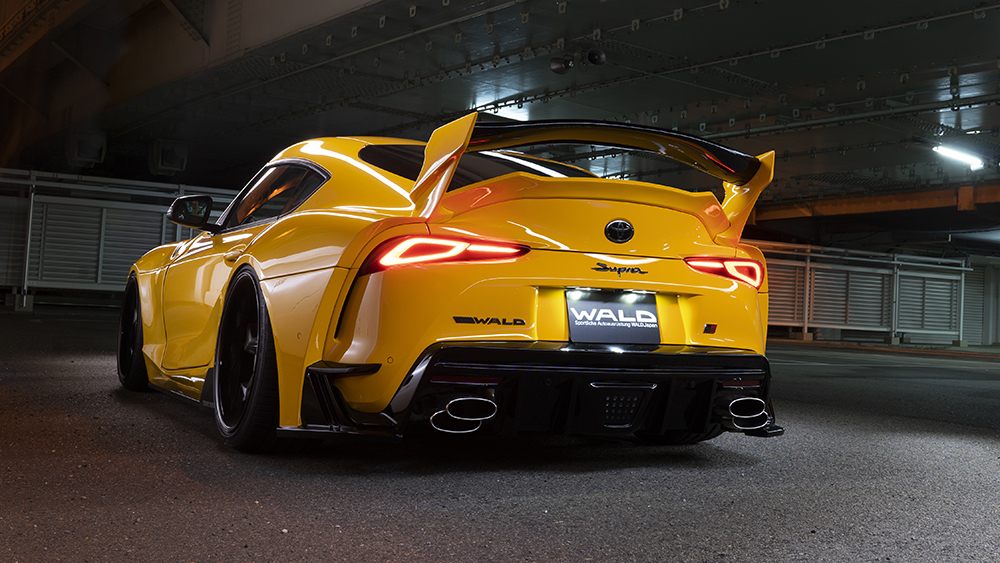 WALD didn’t want to turn the Toyota Supra A90 into something entirely unrecognizable, so they retained the original headlights. However, the widebody panels are the most standout pieces of this kit, including a wider hood, front fenders, and rear bumper. Pricing has not yet been announced, but previous WALD kits range from $3500 – $10000+ USD, so it wouldn’t be surprising to see this come in at the higher end of their lineup. 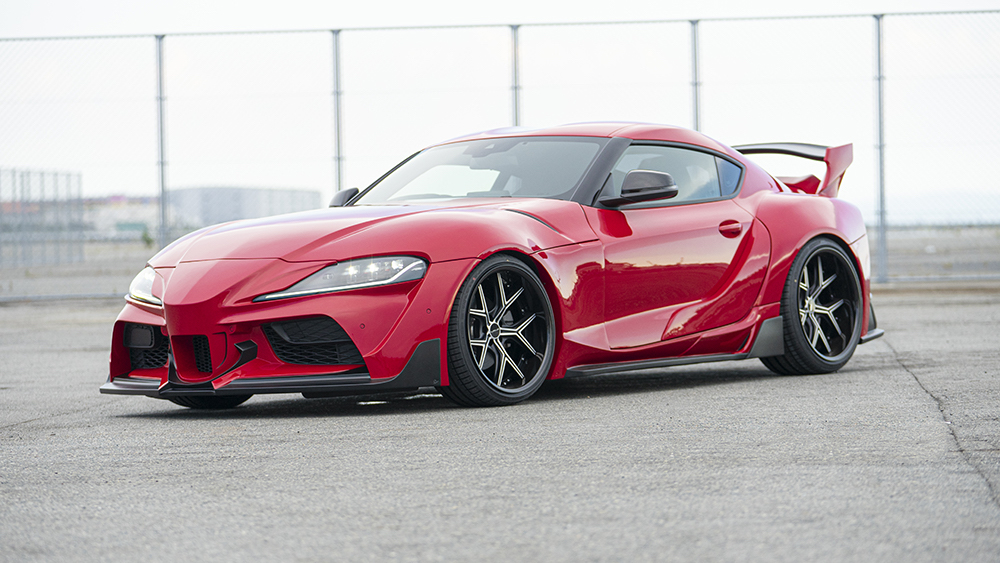 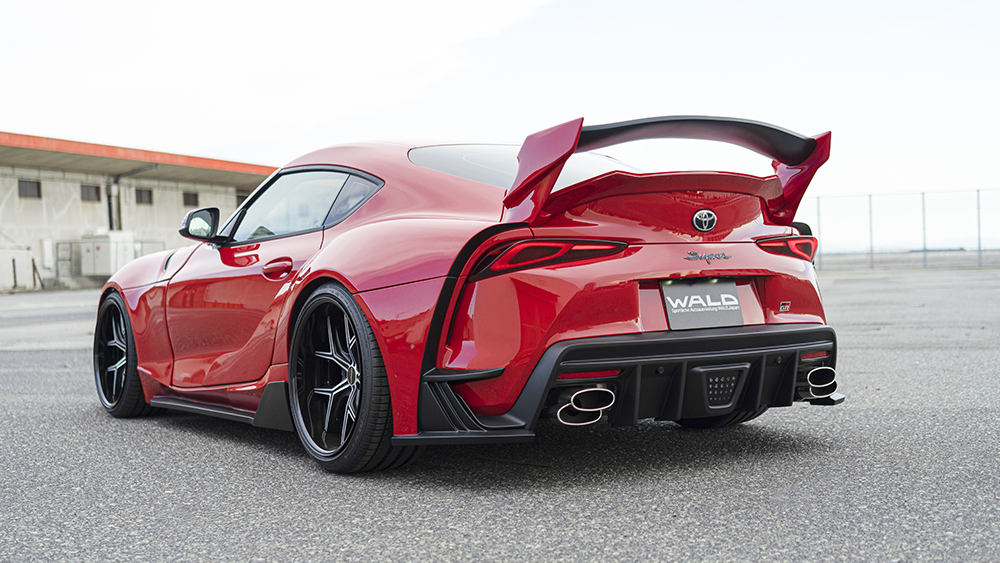 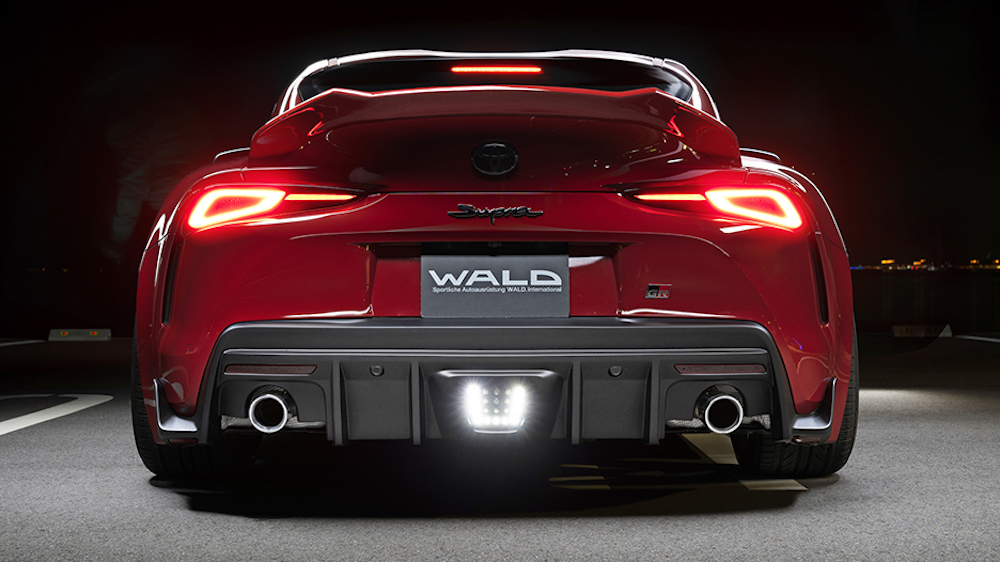