Seeing a 1995 Toyota Supra Turbo in Super White (040) on the street is a rarity to say the least, but getting the opportunity to own one is an entirely different story. This two-owner example was acquired in 2000 by the current seller and parked from 2003 until 2018, when it received a mechanical refresh.

If you’re unfamiliar with this model, it comes with a removable roof panel, front spoiler, rear wing, integrated front fog lights, power-adjustable heated side mirrors, a power antenna, and a set of 17-inch chrome-finished alloy wheels wrapped in BFGoodrich G-Force Sport Comp-2 tires sized 235/45 (front) / 255/40 (back). Power comes from a twin-turbocharged, intercooled 3.0L 2JZ-GTE inline-six engine making 320 hp and 315 lb-ft of torque, mated to a 6-speed manual transmission. One caveat: it will cost you more than $65,000 USD to purchase this, and that’s more than a brand new Tesla Model Y. More information here. 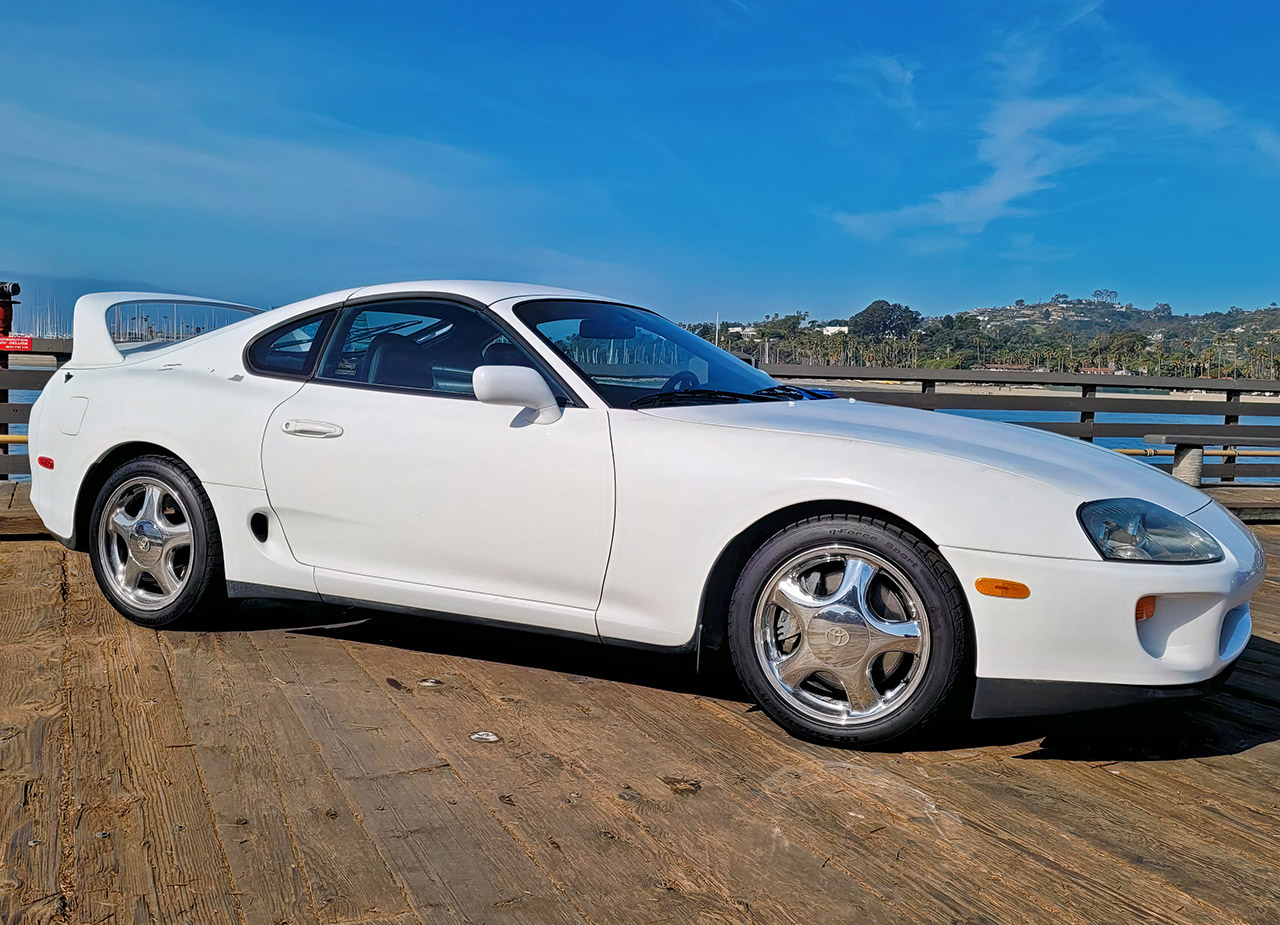 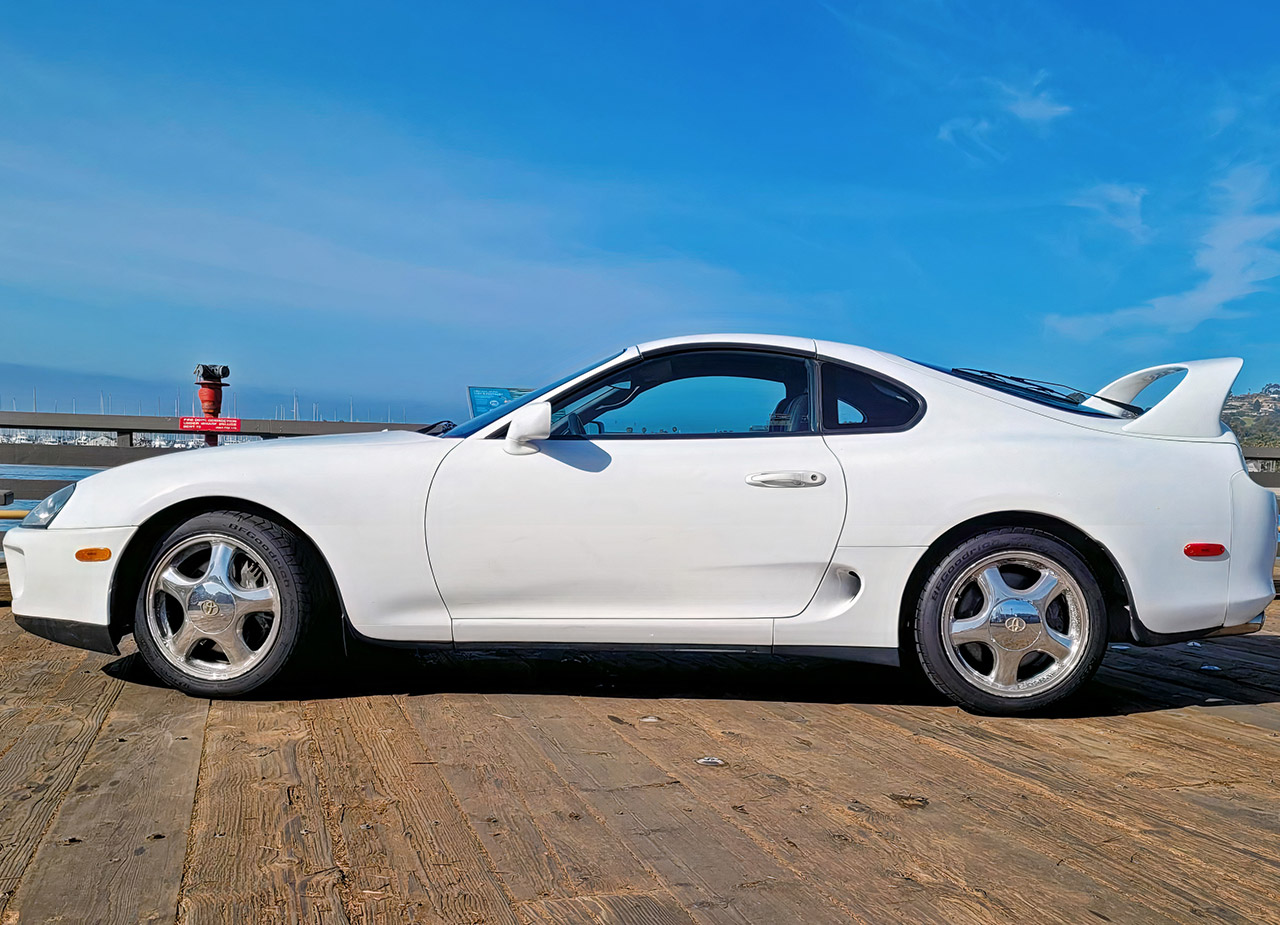 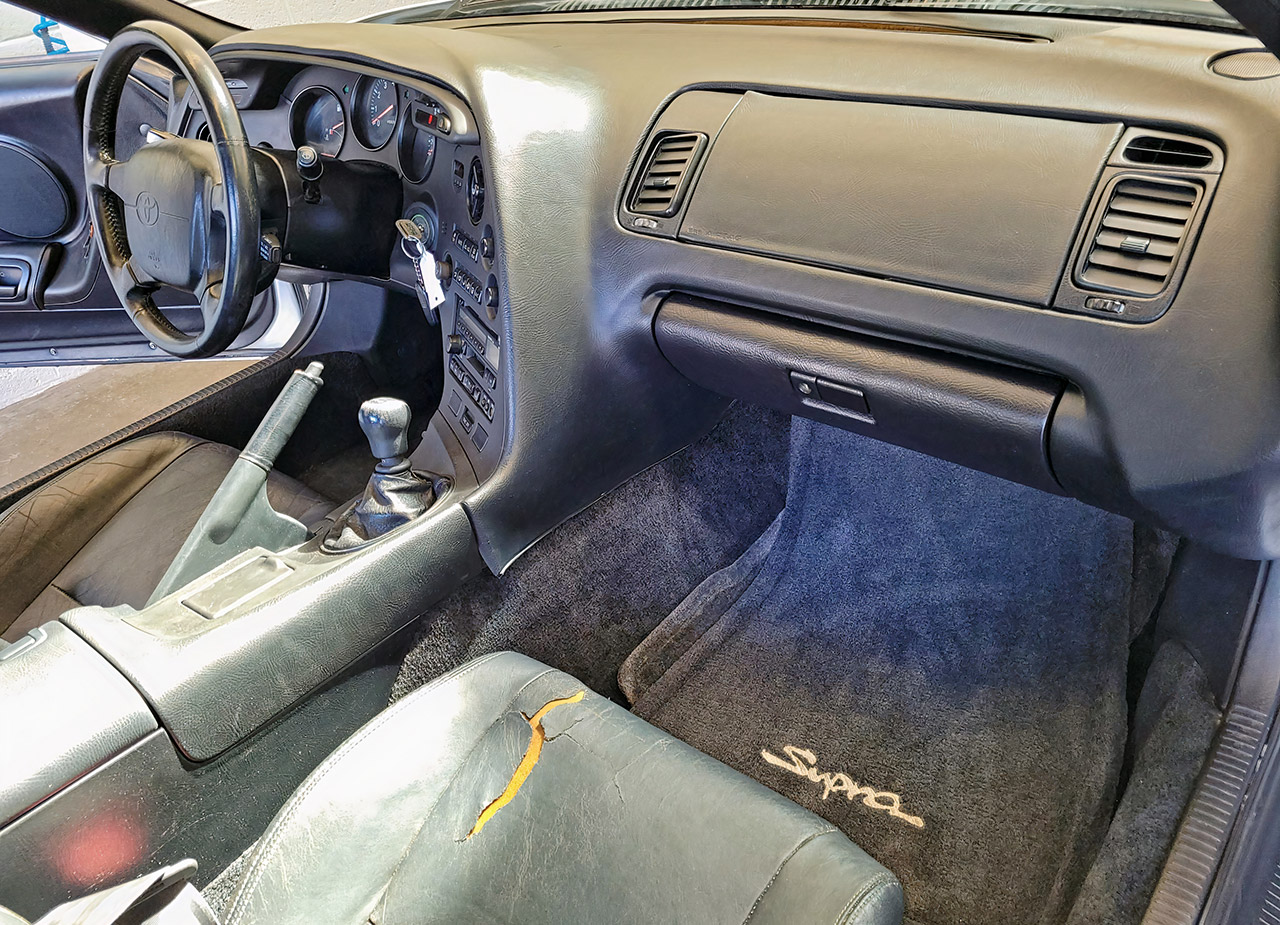 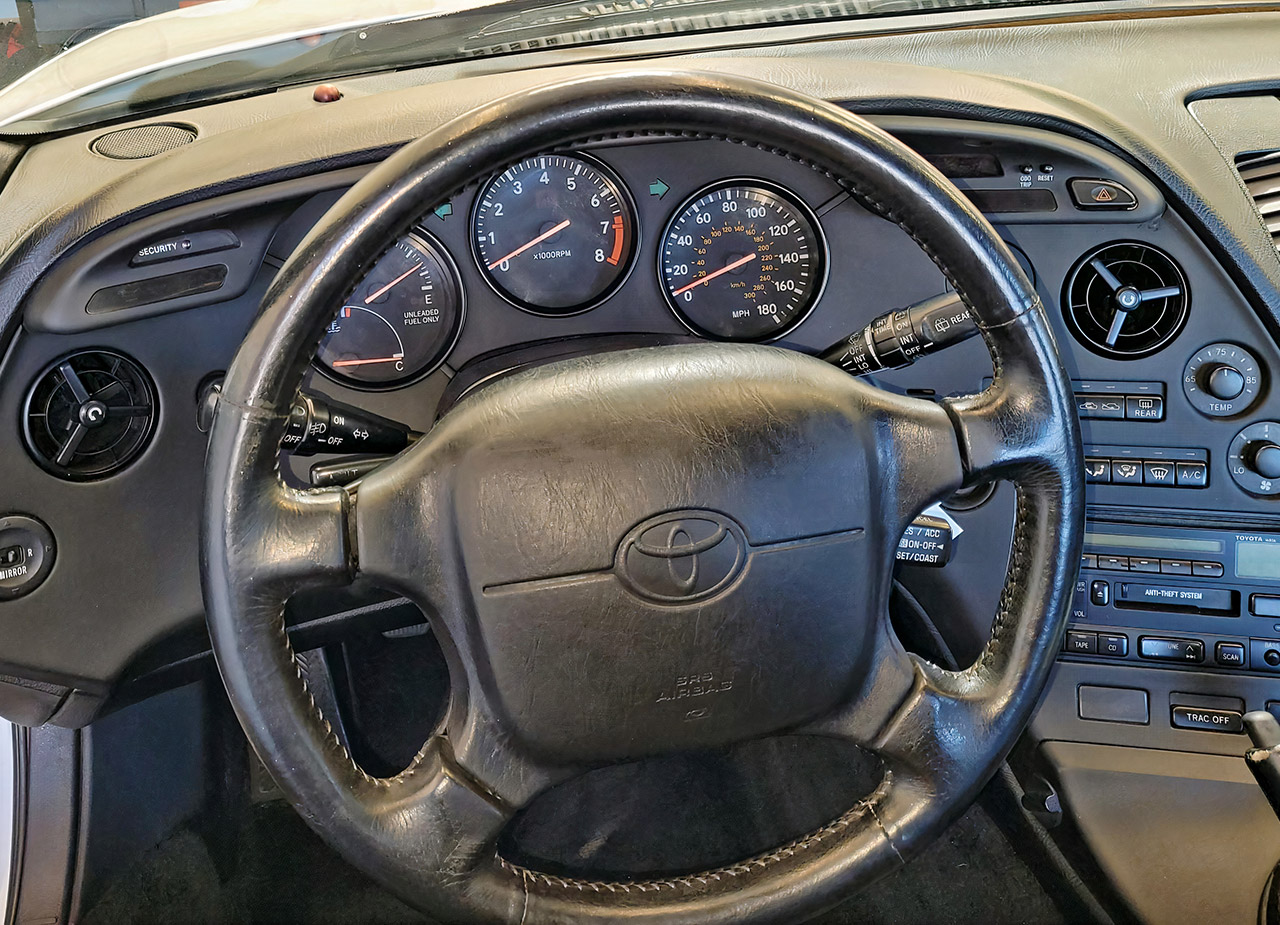 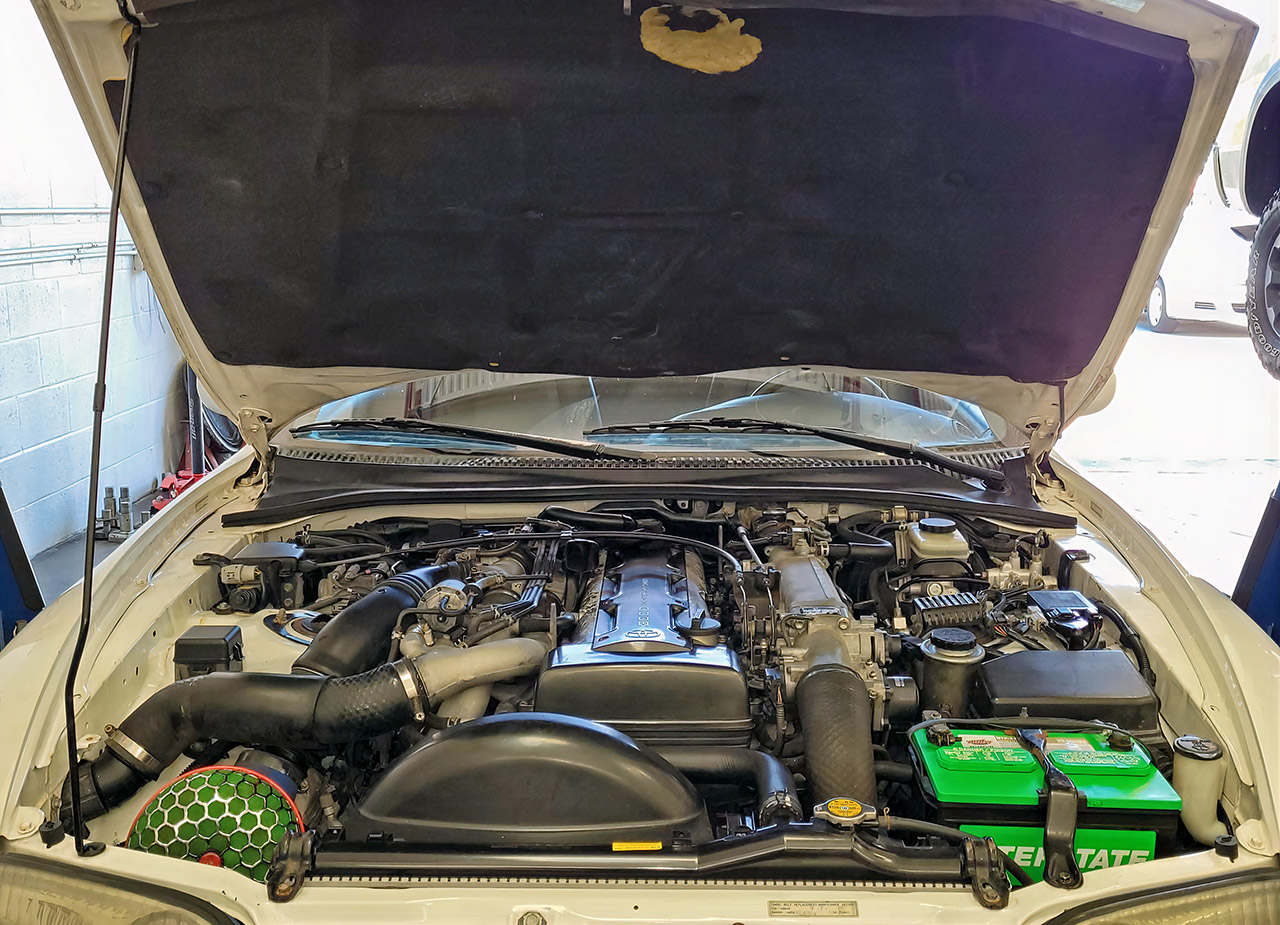