Toyota’s A80, or fourth-generation Supra, was produced between April 1993 – August 2002, but the latter was made by a bespoke variant made by Japanese coach builder Ohno Car Craft. It’s rare to find one up for sale these days, especially a showroom condition 1995 Toyota Supra Turbo with just 7,000-miles on the odometer.

This particular example is a Sport Roof coupe finished in Renaissance Red (3L2) that comes equipped with a twin-turbocharged 3.0L 2JZ inline-six engine generating 320 hp and 315 lb-ft of torque, mated to a six-speed manual transmission. Other features include a limited-slip differential, removable roof panel, rear wing, four-wheel disc brakes, automatic climate control, a factory stereo, and 17-inch wheels wrapped in Michelin Pilot SX tires. One caveat: bidding has already reached $136,000, so you’ll definitely need to pay more than that to own this beauty. More information here. 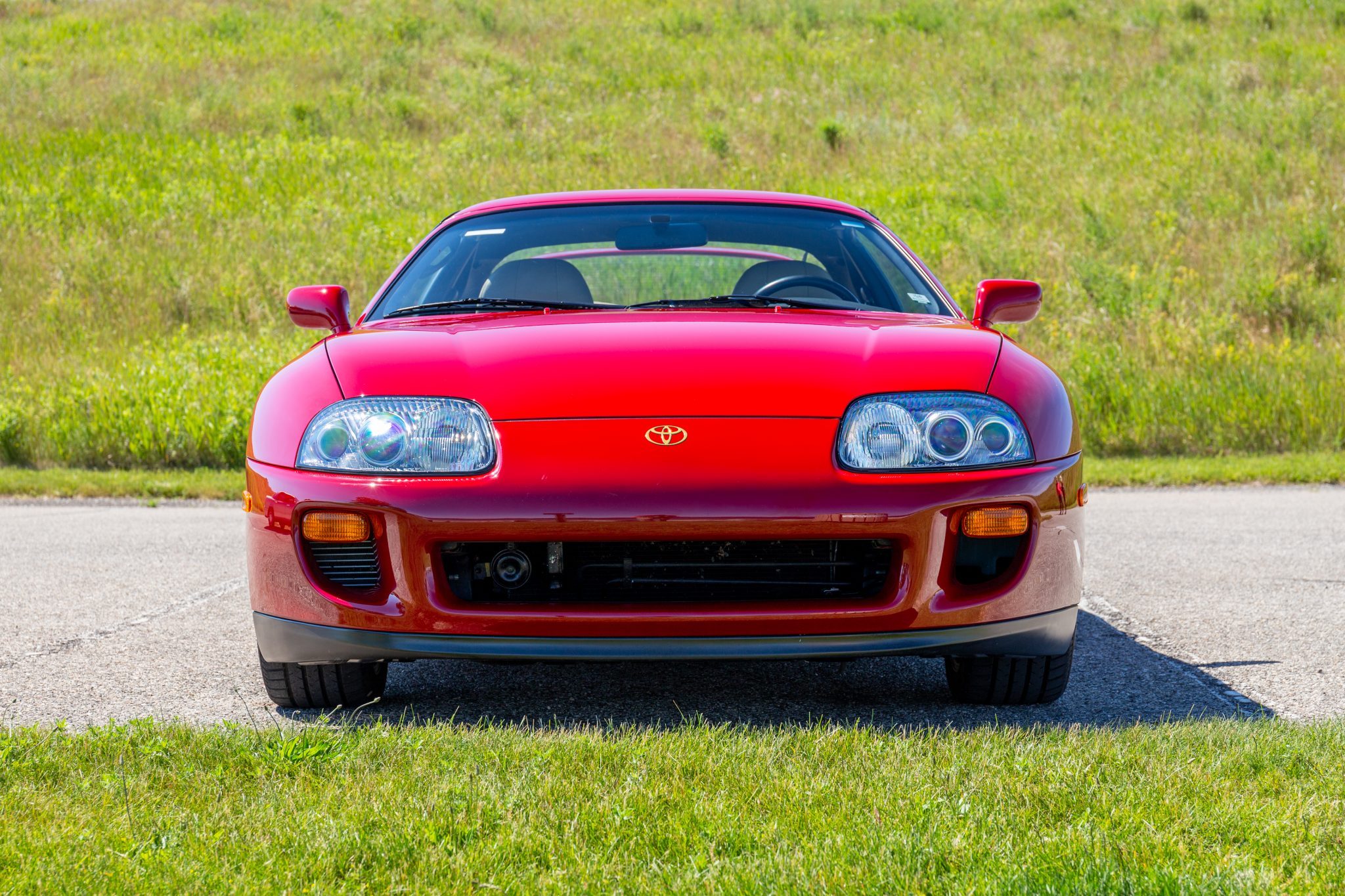 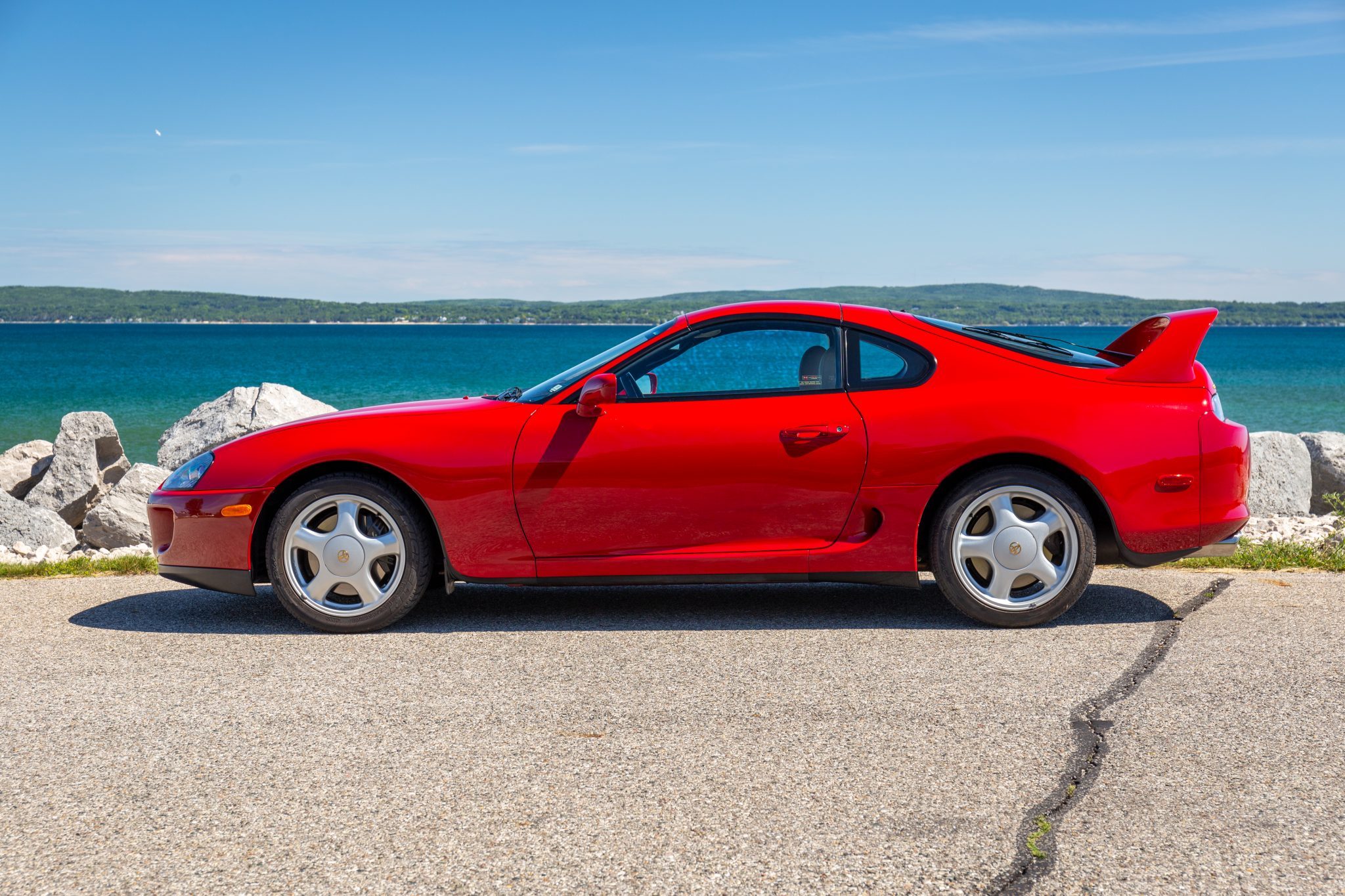 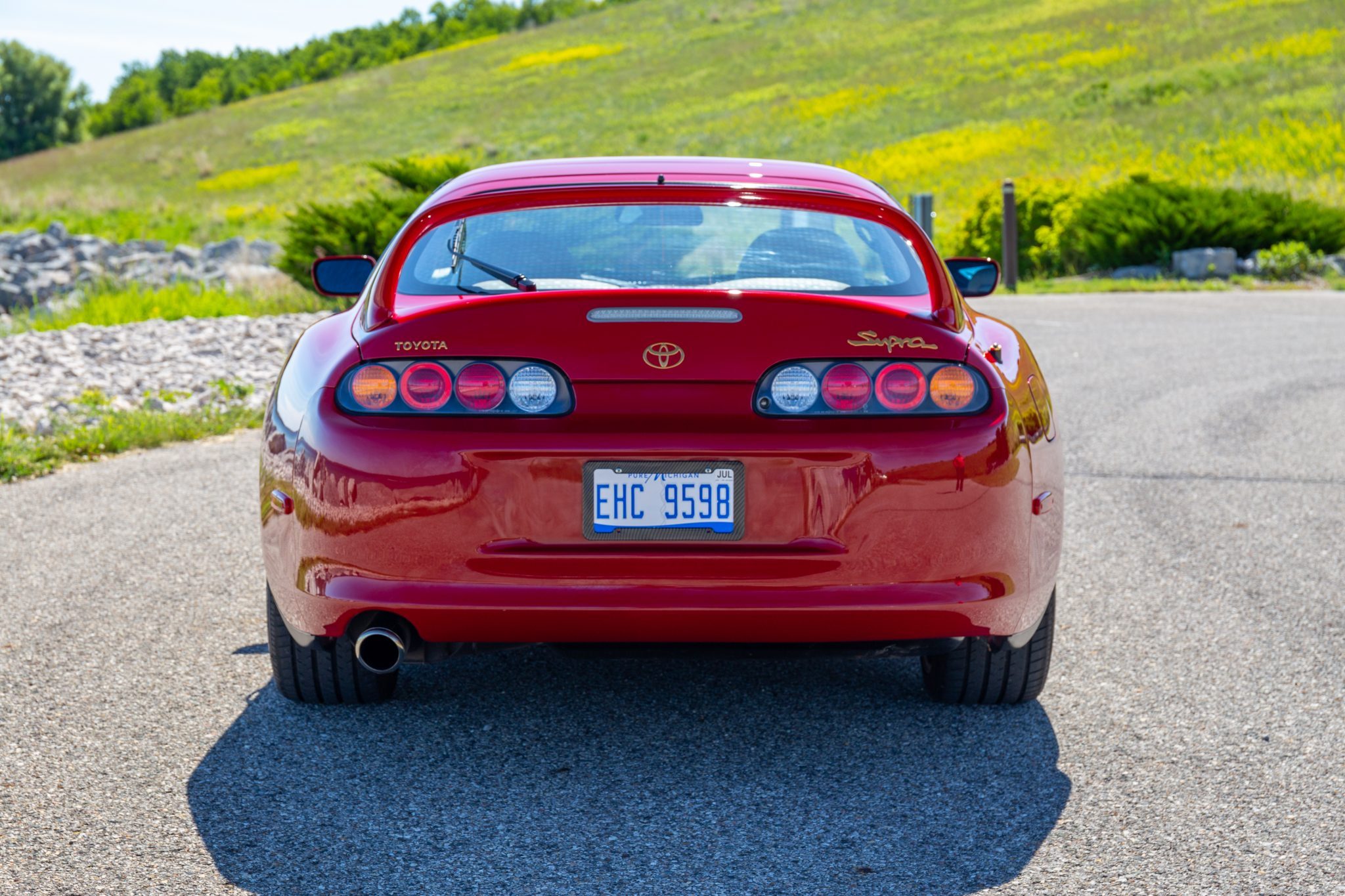 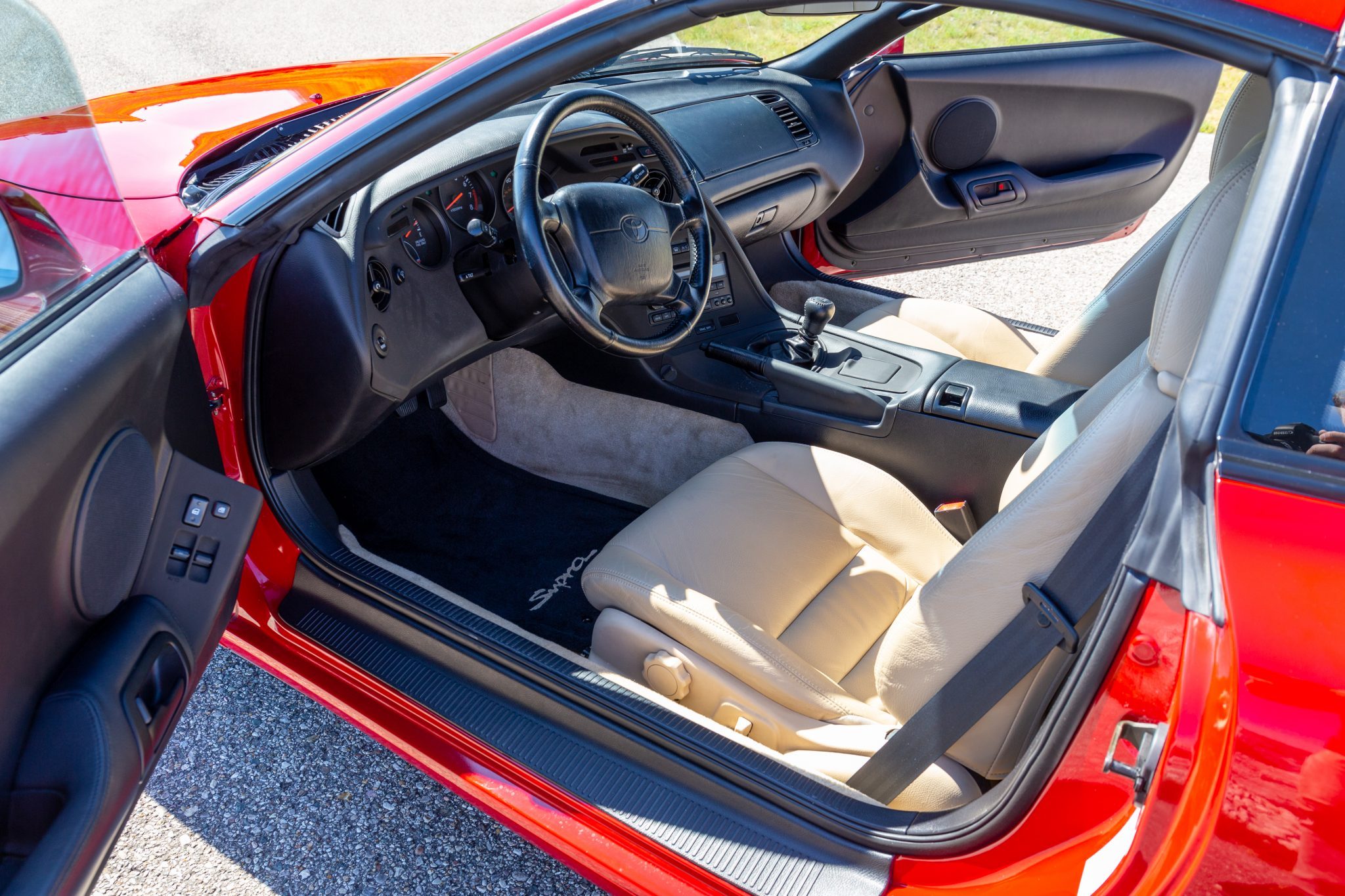 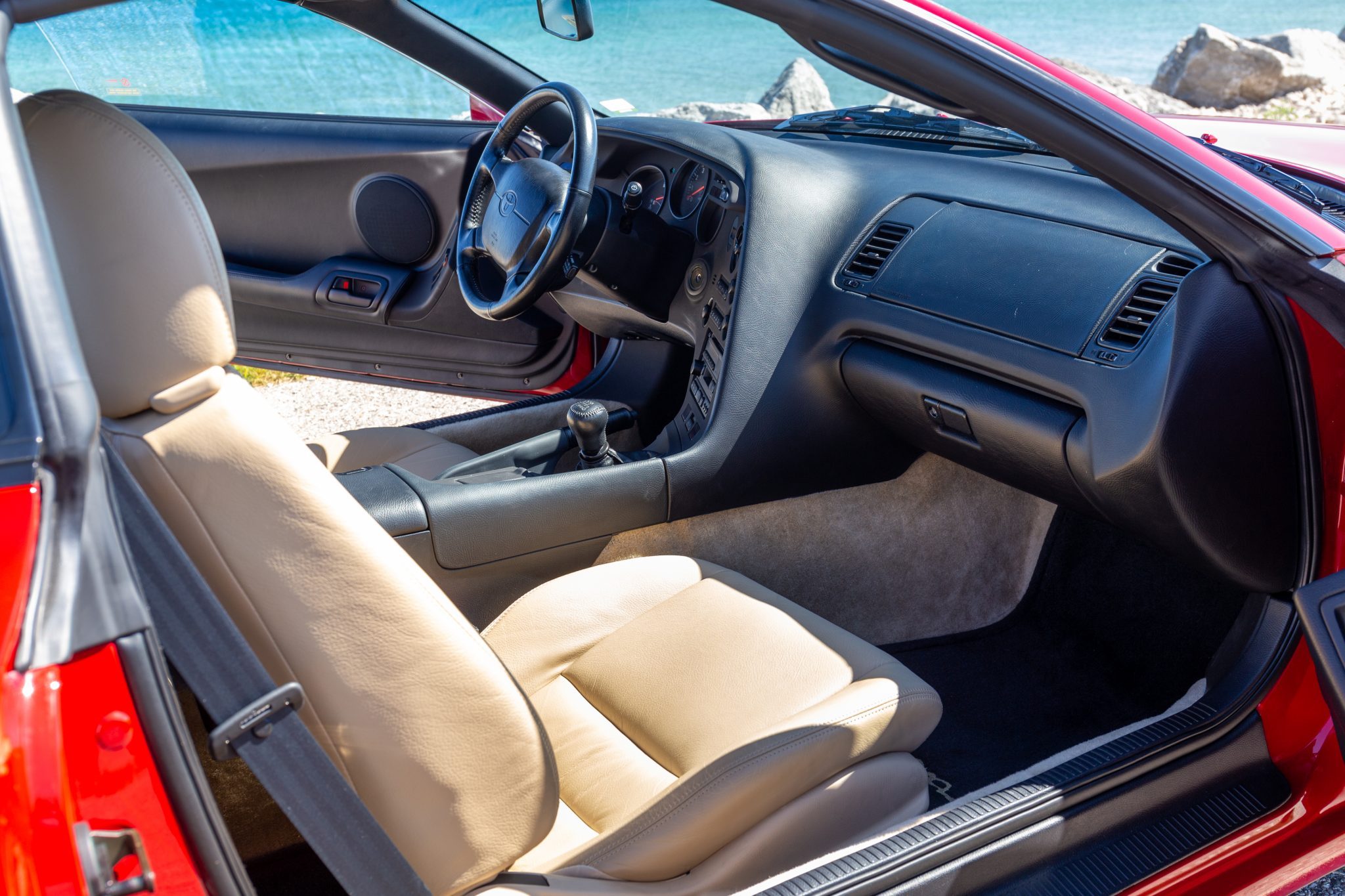 This Supra is offered with an owner’s manual, a window sticker, service records, a clean Carfax report, and a clean Michigan title in the seller’s name,” according to the auction listing.