The 2023 Toyota GR Corolla hatchback is the company’s first ever, and some are even going as far as comparing it to the legendary Celica GT-Four. Available in Core and launch-year-exclusive Circuit Edition, each one of these compact sports cars will be precision built at the GR Factory at Toyota’s Motomachi Plant. 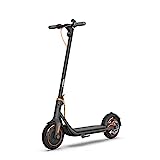 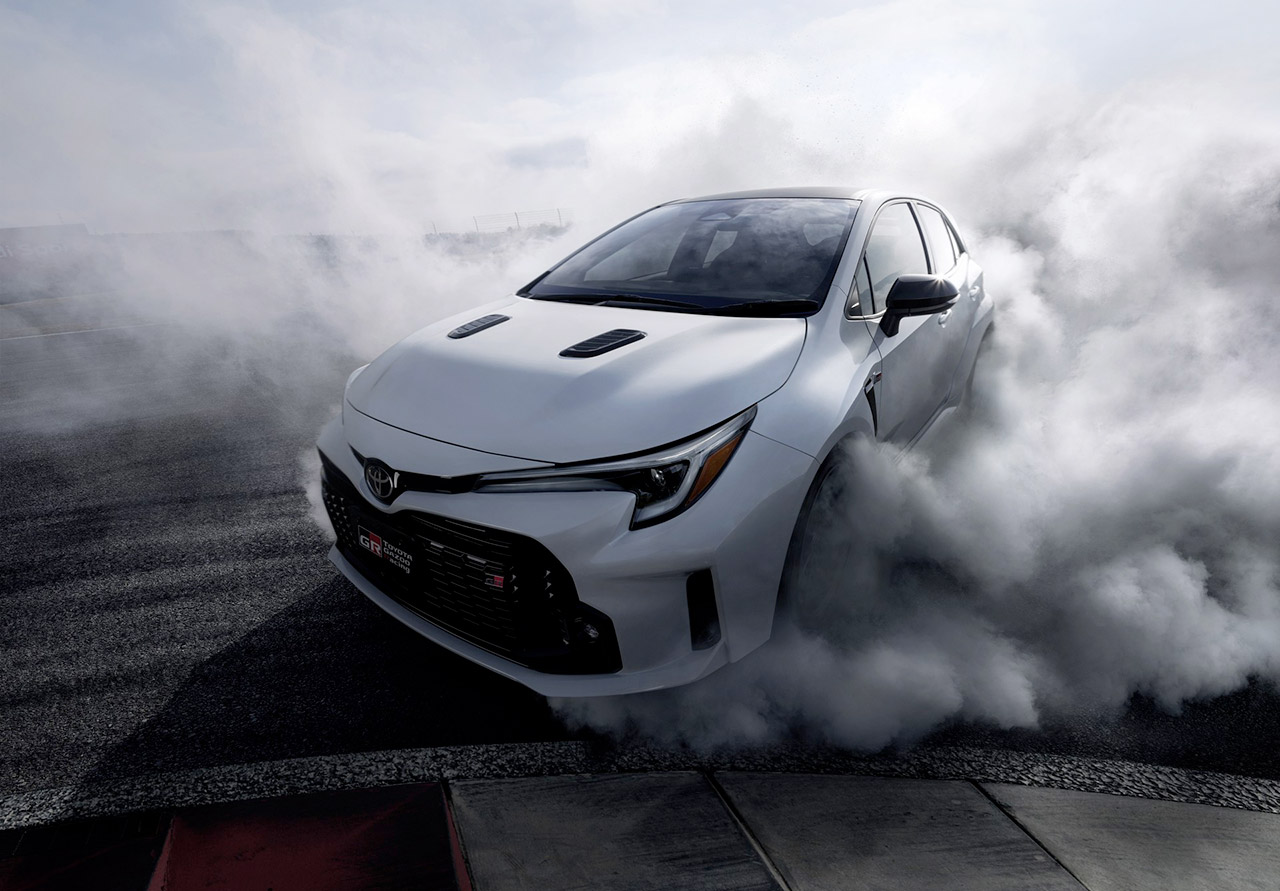 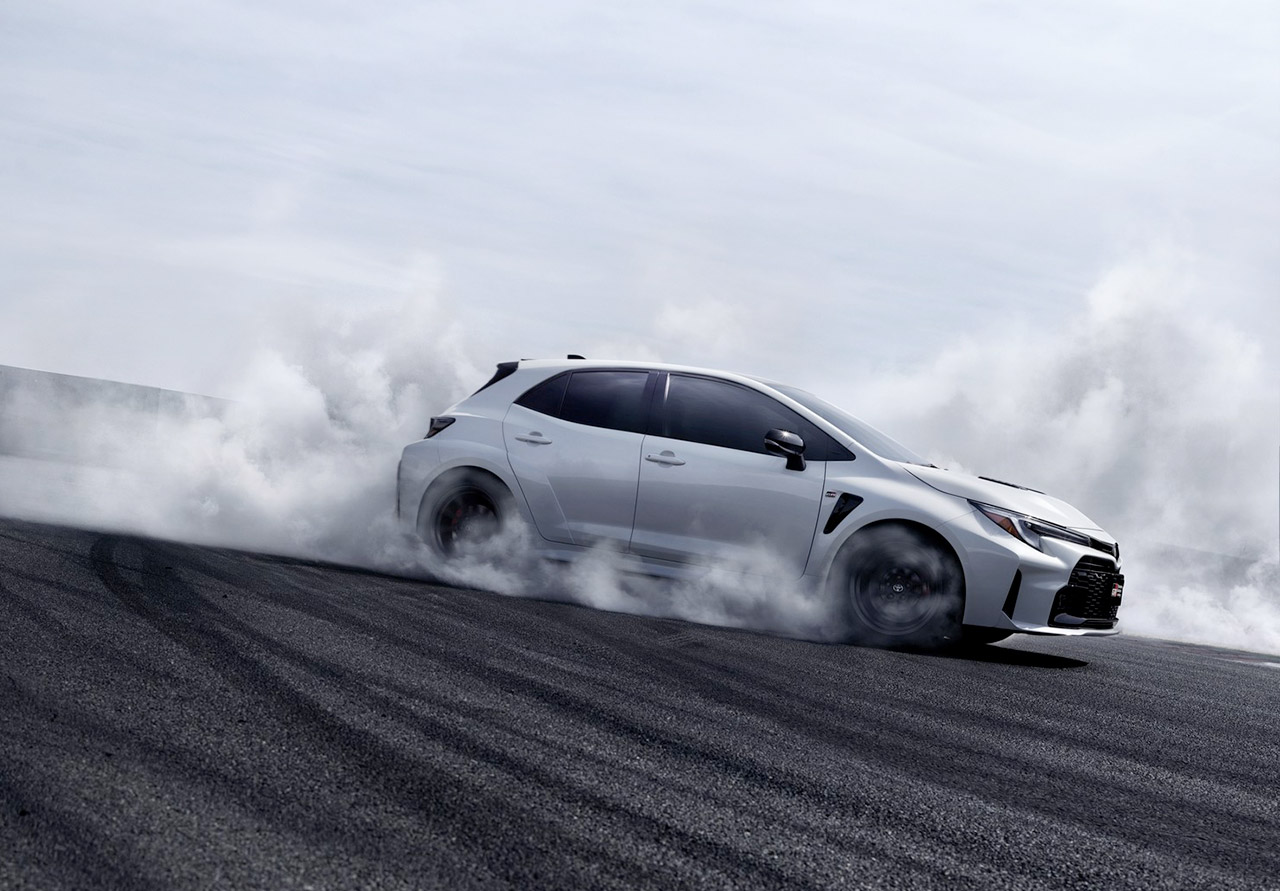 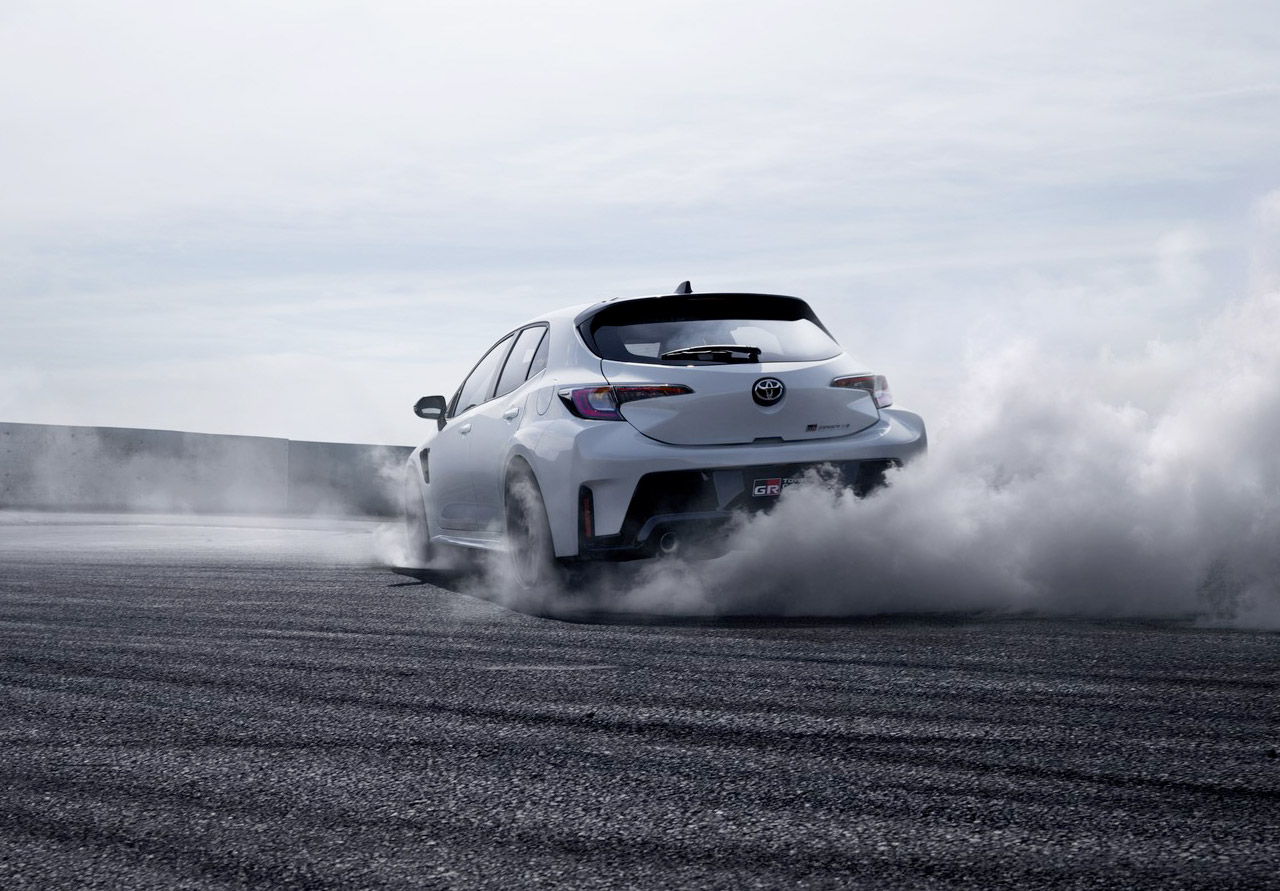 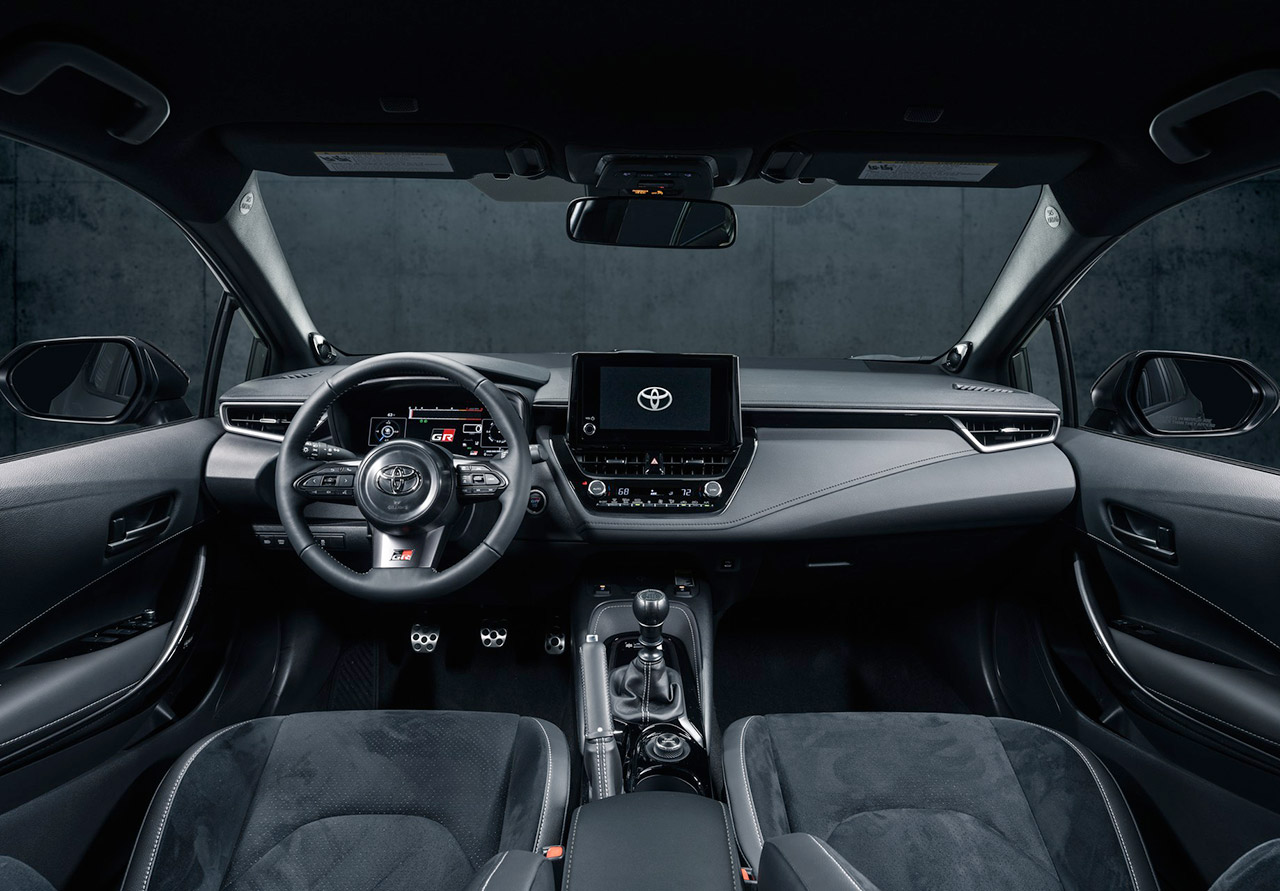 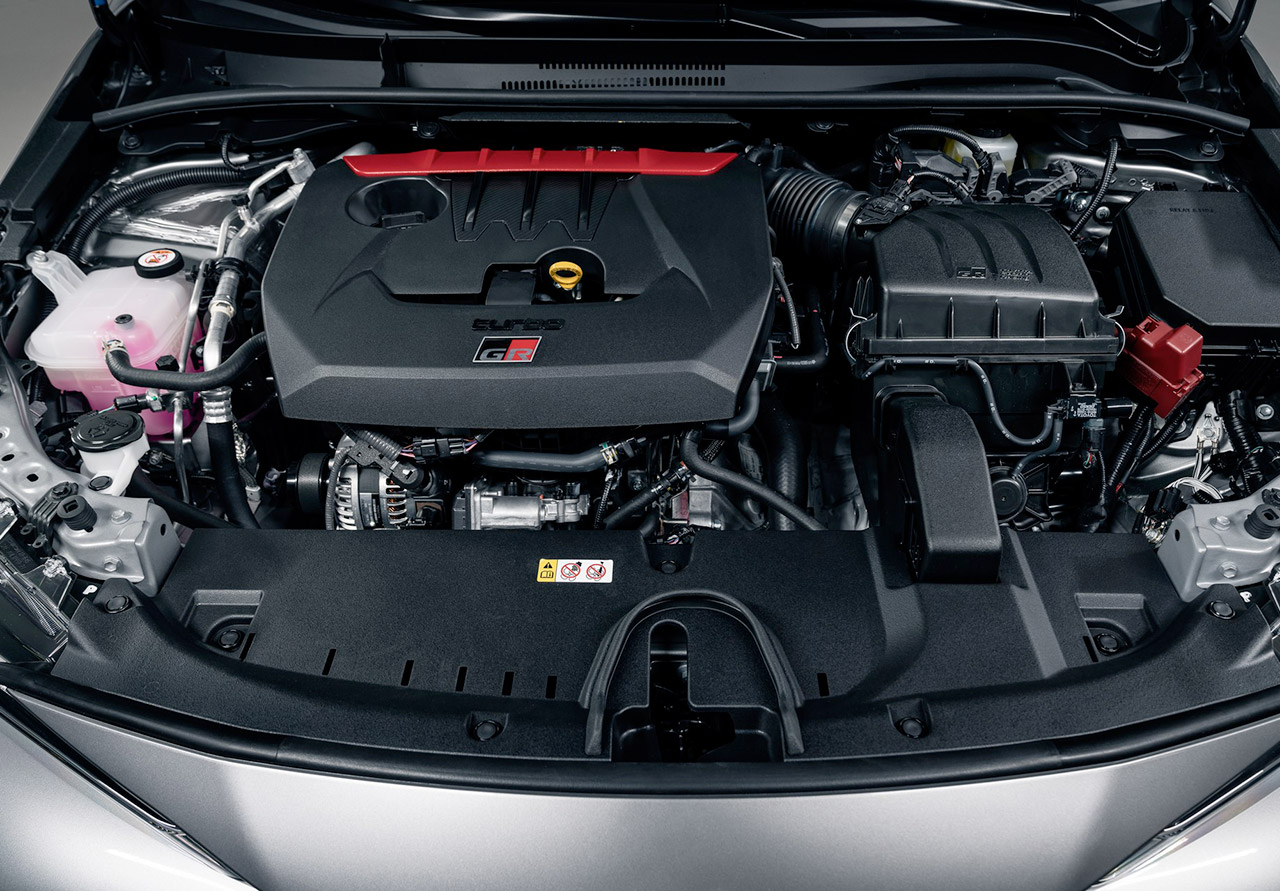