To kick off the 2022 NHRA season, Toyota unveiled its GR Supra Funny Car at Auto Club Raceway in Pomona. In previous years, Toyota competed with a Camry, Celica and even a Solara, but this season marks the 20th anniversary of the automaker’s involvement in Funny Car. 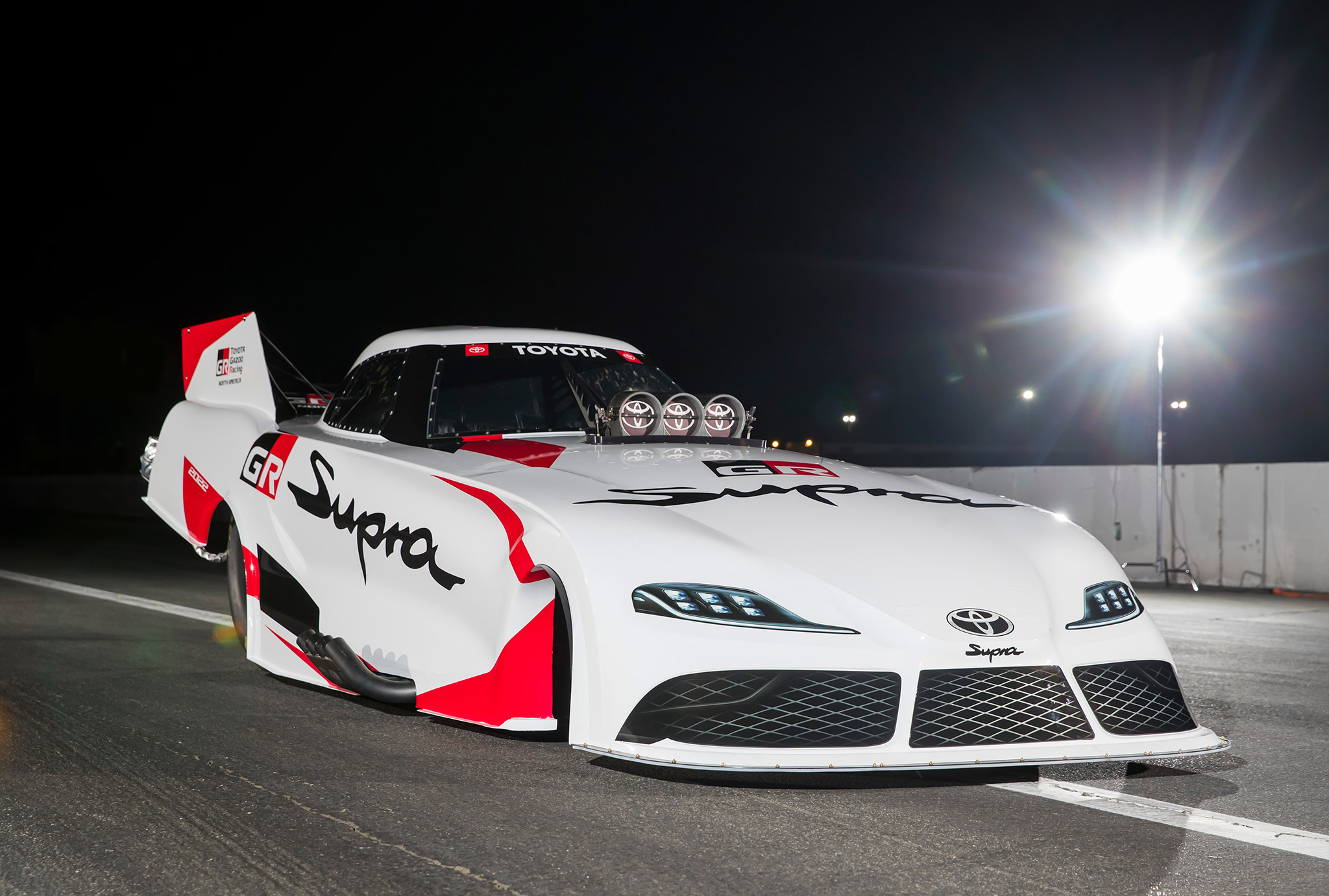 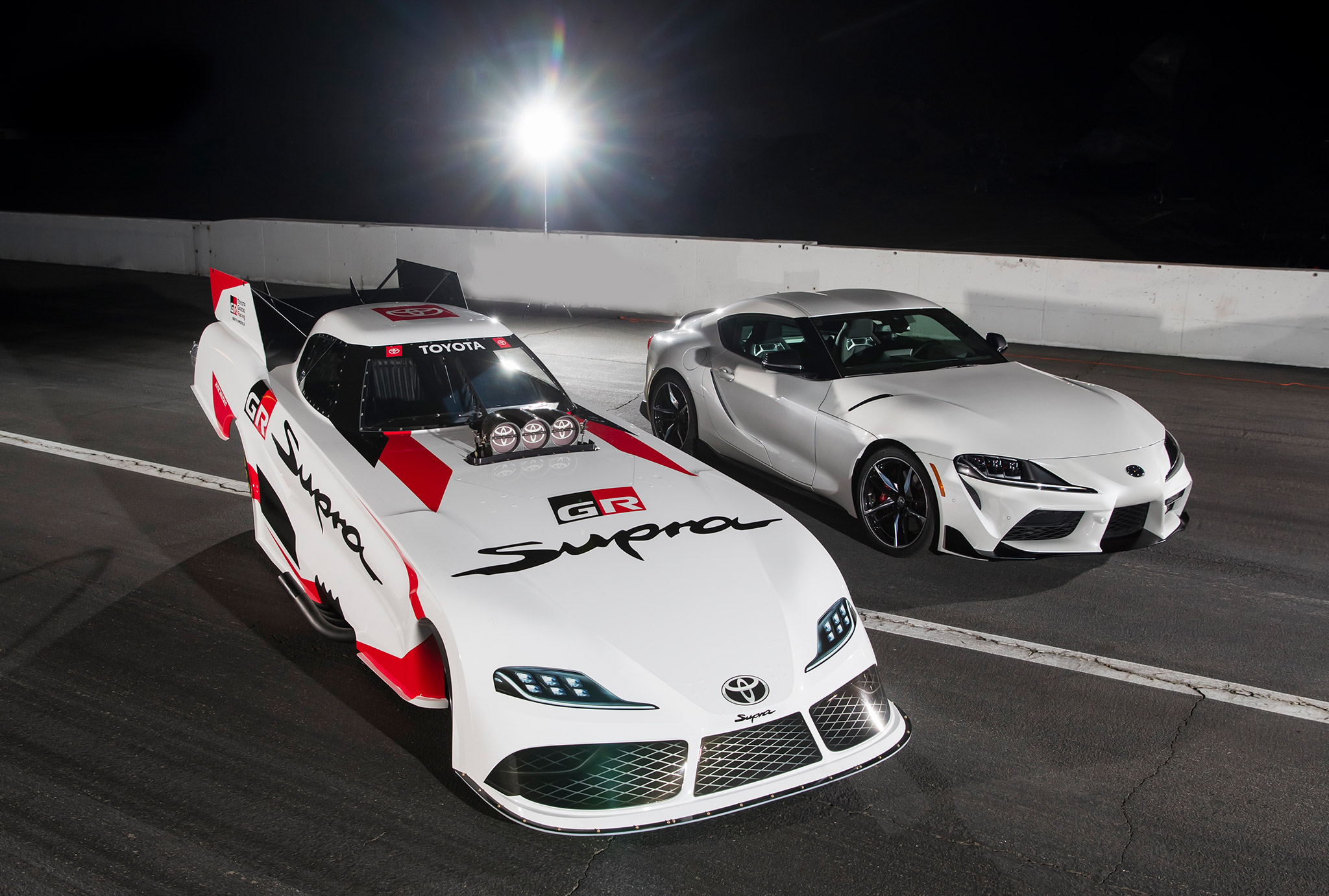 This isn’t just a modified factory GR Supra, as it has received major safety enhancements including giving the driver more visibility while sitting behind the wheel and adding additional room around their helmets along with more safety foam in the cockpit. However, the most important feature of this race car is its supercharged 8.2L V8 engine that makes 11,000 horsepower, enabling it to hit 330 mph in less than 4-seconds. 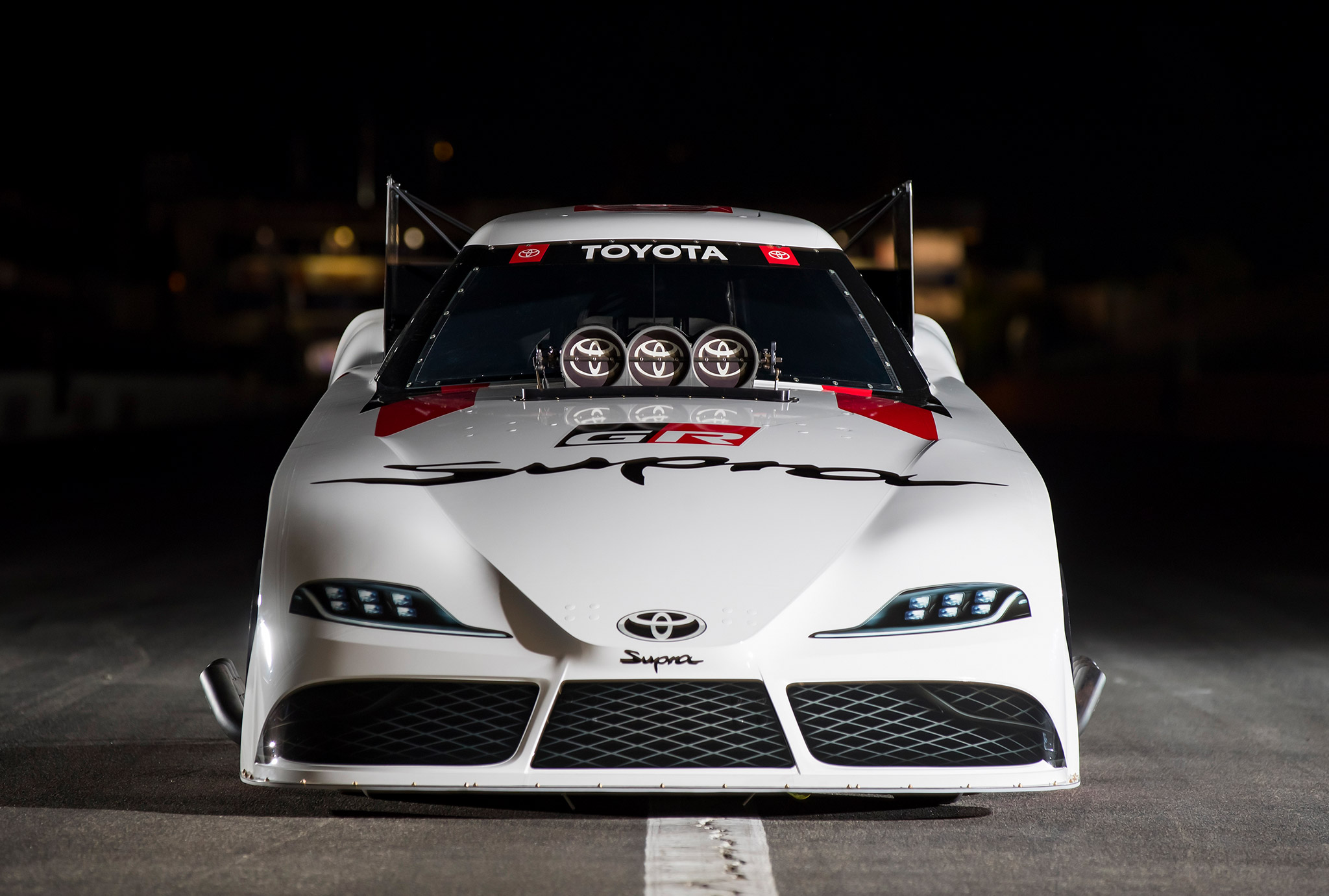 After 10 years of fielding the Camry in NHRA Funny Car competition, it’s really exciting for us to be moving to the GR Supra and ultimately the next generation of Funny Cars for NHRA. Our team at TRD (Toyota Racing Development) along with the design team at Calty worked hard to incorporate as many features from the production GR Supra into the Funny Car that J.R. Todd and Alexis DeJoria will drive in 2022,” said Paul Doleshal, group manager of motorsports for Toyota Motor North America.