Photo credit: Sung Nak Lee
The Acura / Honda NSX origins trace all the way back to the HP-X (Honda Pininfarina eXperimental) concept from 1984. This vehicle was ahead of its time and a mid-engined 3.0 L V6 engined rear wheel drive sports car. Honda wanted to compete with the Ferrari supercars with V8 engines, while offering far more reliability and a lower price point. Eventually, the concept evolved into the NS-X, which stood for “New”, “Sportscar” “eXperimental” , although the production model was launched as the NSX. Sung Nak Lee has put an electrified autonomous twist on this supercar.

Called the Acura Allure, this sleek electric supercar has an all-glass cabin to give passengers a more thrilling ride, while the rear sports a sleek LED strip. You won’t find an outrageous body kit on this, just an ultra aerodynamic shell. Famed automotive designer Gordon Murray said it best when he stated that he used the NSX as the inspiration for the iconic McLaren F1 after test driving many high performance cars and finding that Honda’s chassis performed the best. 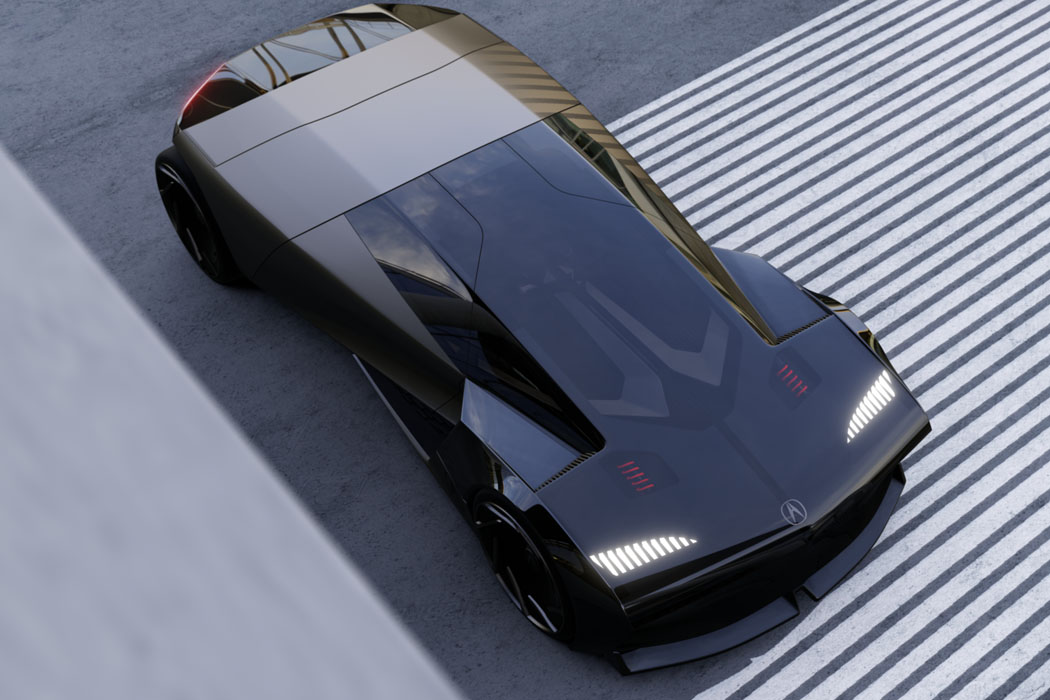 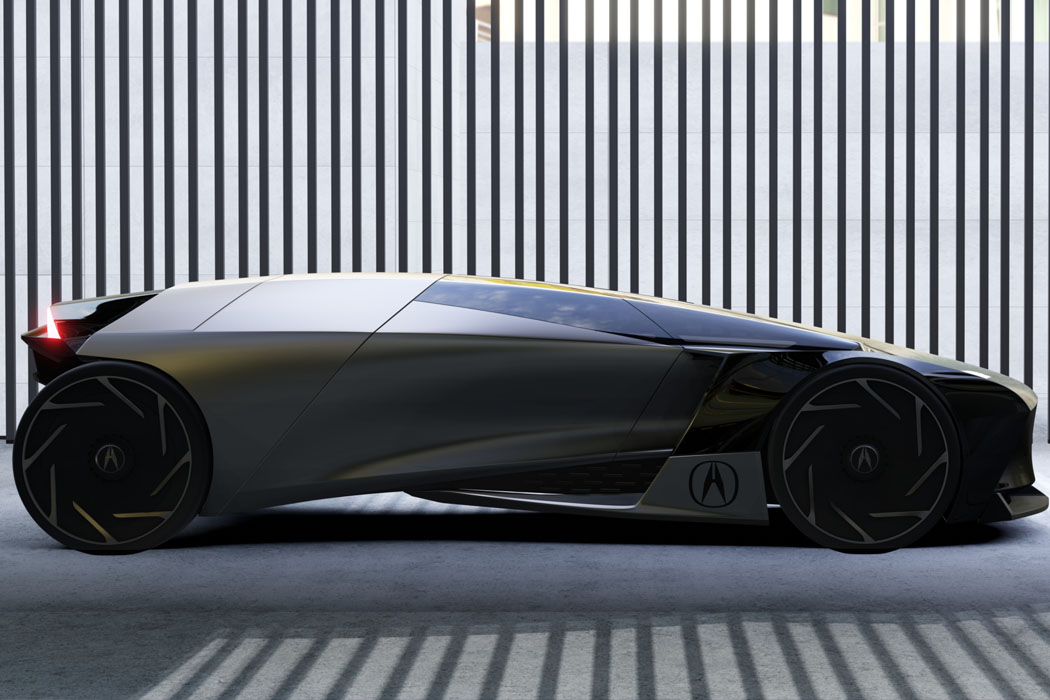 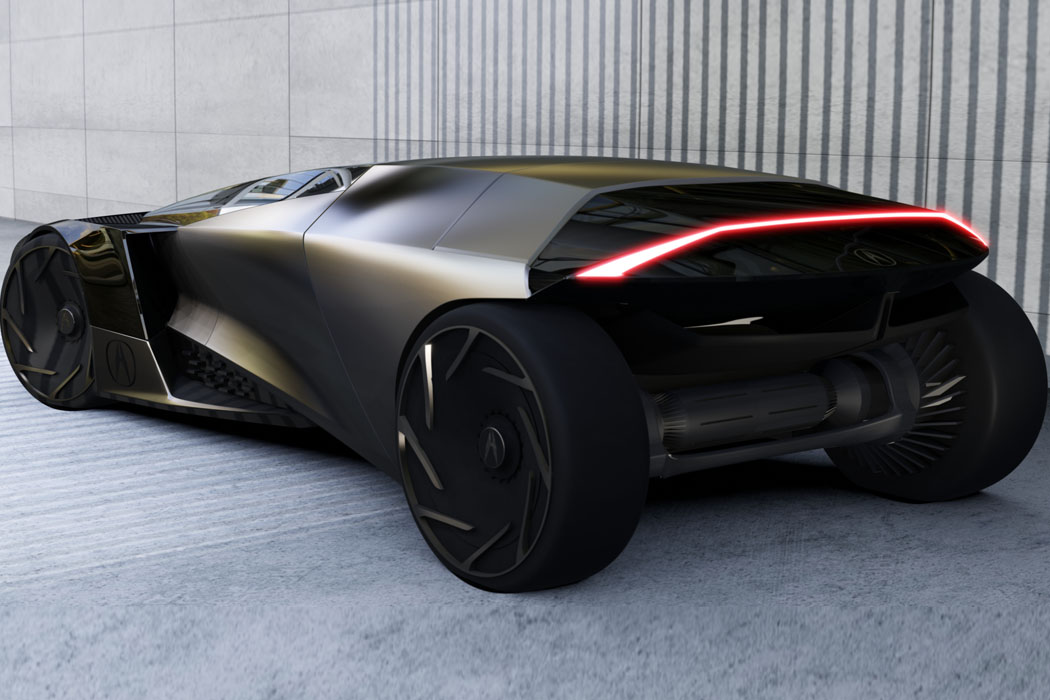