Photo credit: Michal Dufka
Apple’s iPhone 14 Pro was announced last week, but some have been wondering when we’ll see a folding version of their flagship smartphone. Industrial designer Michal Dufka couldn’t wait any longer, and this folding iPhone 14 Pro concept is what he came up with, complete with a rear OLED display right next to the triple camera module.

What kind of flexible display would it have? We’d imagine it would be comparable to the 6.1-inch Super Retina XDR screen found in the iPhone 14 Pro with up to 2,000 nits of brightness. One major difference between this folding concept and the iPhone 14 Pro is that the former does not have a Dynamic Island, or a notch / pill for that matter. There are rumors that the iPhone 15 is going to have an under-display selfie camera, so this would make sense. The processor will most likely be either the A16 Bionic or a slightly faster version, while equipped with 6GB of RAM and up to 1TB of internal storage. 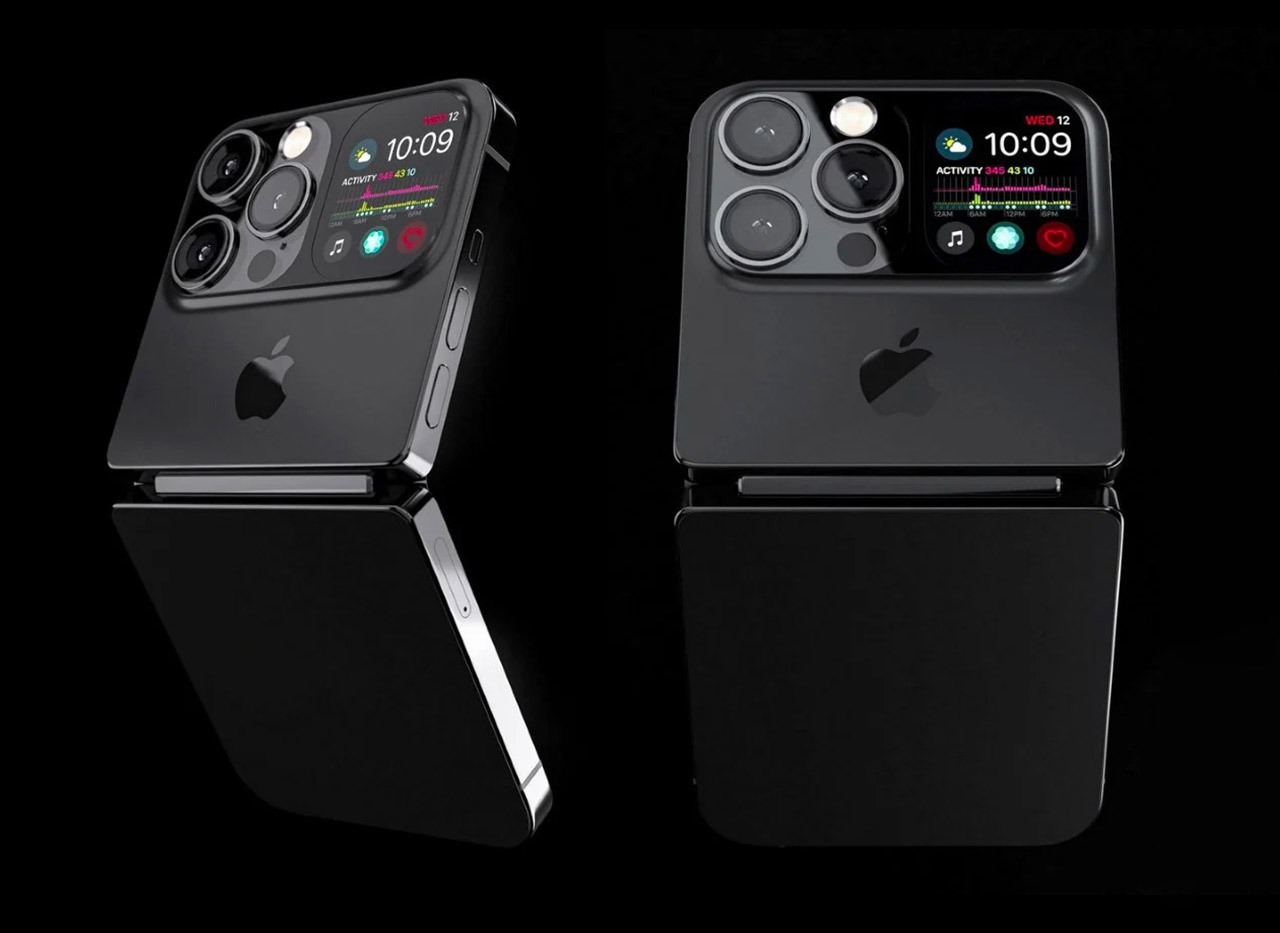 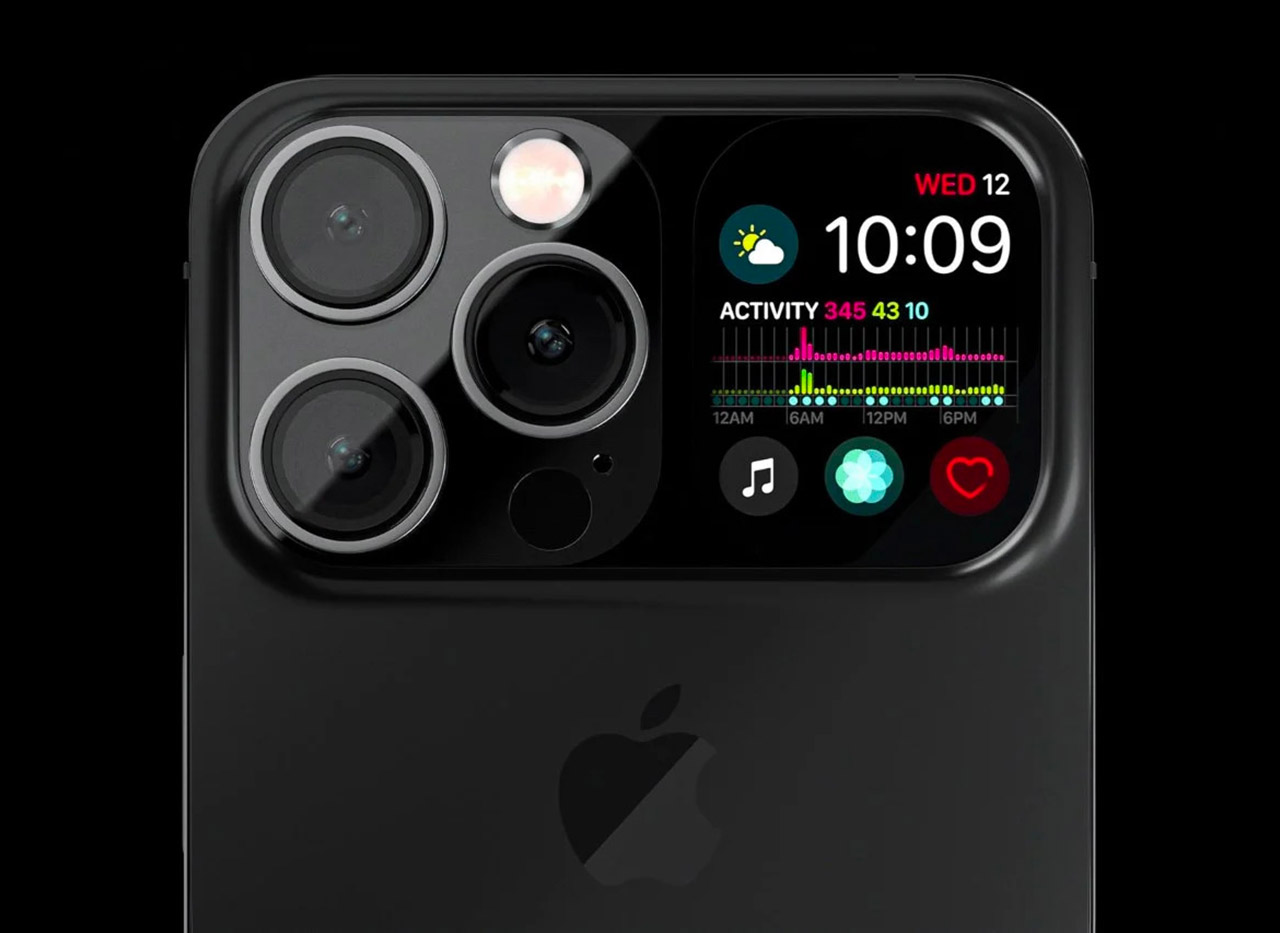