Apple officially revealed their newest MacBook Air, which offers faster performance, the new Magic Keyboard, twice the storage and a new lower starting price of $999. For starters, it boasts two times faster CPU performance, up to 80 percent faster graphics performance, at least 256GB of storage, and of course a brilliant 13-inch Retina display, along with Touch ID for extra security.

On the power side, it comes equipped with 10th-generation Intel Core processors up to 1.2GHz quad-core Core i7 with Turbo Boost speeds up to 3.8GHz, paired with Intel Iris Plus Graphics to deliver up to 80 percent faster graphics performance, thus making playing games and editing faster than ever. However, the most impressive feature may be the new Magic Keyboard, first used on the 16-inch MacBook Pro. The redesigned scissor mechanism delivers 1mm of key travel for the perfect feel, while the new inverted-“T” arrangement for the arrow keys makes them easier to find without having to look down. 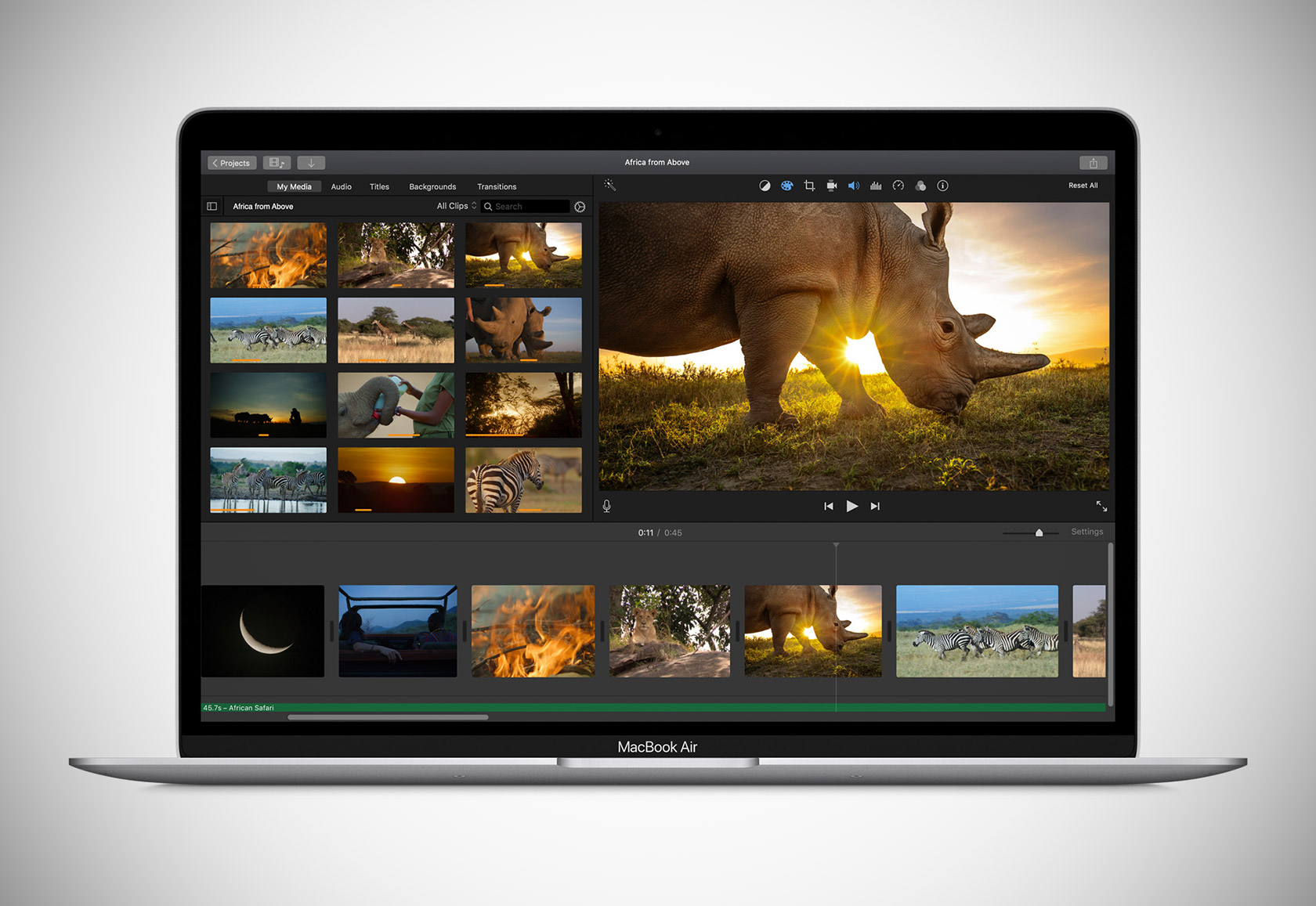 To keep you safe, Apple’s custom T2 Security Chip checks that software loaded during the boot process has not been tampered with and provides on-the-fly data encryption for everything stored on the SSD. It’s also used to protect Touch ID information, whether it be customers unlocking their computer, entering an online password or making online purchases, the information remains safe. 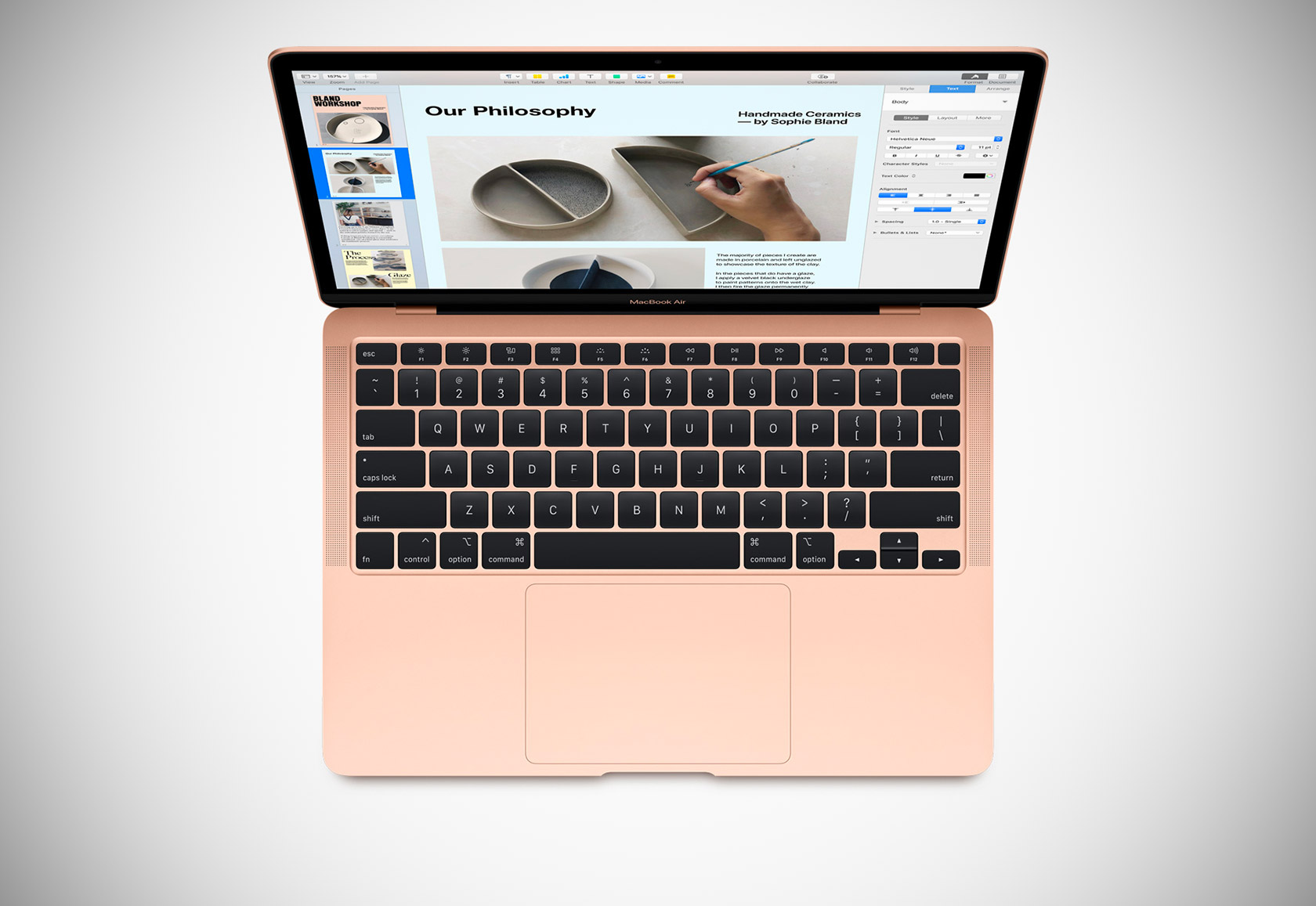 From students and consumers buying their first computer to customers looking to upgrade, everyone loves the Mac, and they especially love MacBook Air. Today we’re giving it a huge update, with two times faster performance, the new Magic Keyboard, double the storage, a new lower price of $999 and an even lower price of $899 for education,” said Tom Boger, Apple’s senior director of Mac and iPad Product Marketing.