Photo credit: Jungho Lee
In Western culture, the black cat is normally as symbol of evil omens, but they’re actually considered good luck in most of Britain and Japan. With that said, the Apple HomePod smart speaker is quite boring to look at to say the least, that is unless…you’re talking about this Black Cat Smart Hub, which replaces the HomePod. Yes, it can still be used in conjunction with other Apple products such as the iPhone, Mac, and iPad.

Despite having the look and face of a black cat, it still boasts a small touchscreen up top, complete with seven tweeters in its base, a four-inch woofer near the top, as well as six microphones used for voice control / acoustic optimization. The iOS-based “audioOS”, specifically designed for the HomePod speaker, plays audio, runs Siri voice assistant and is used to control the device’s screen. 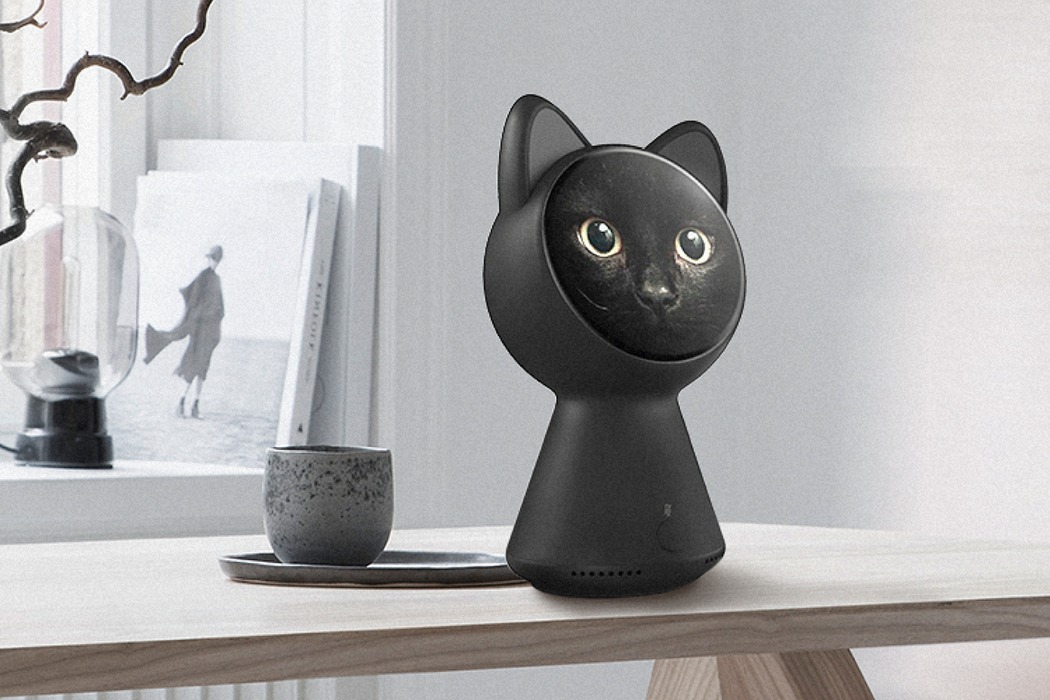 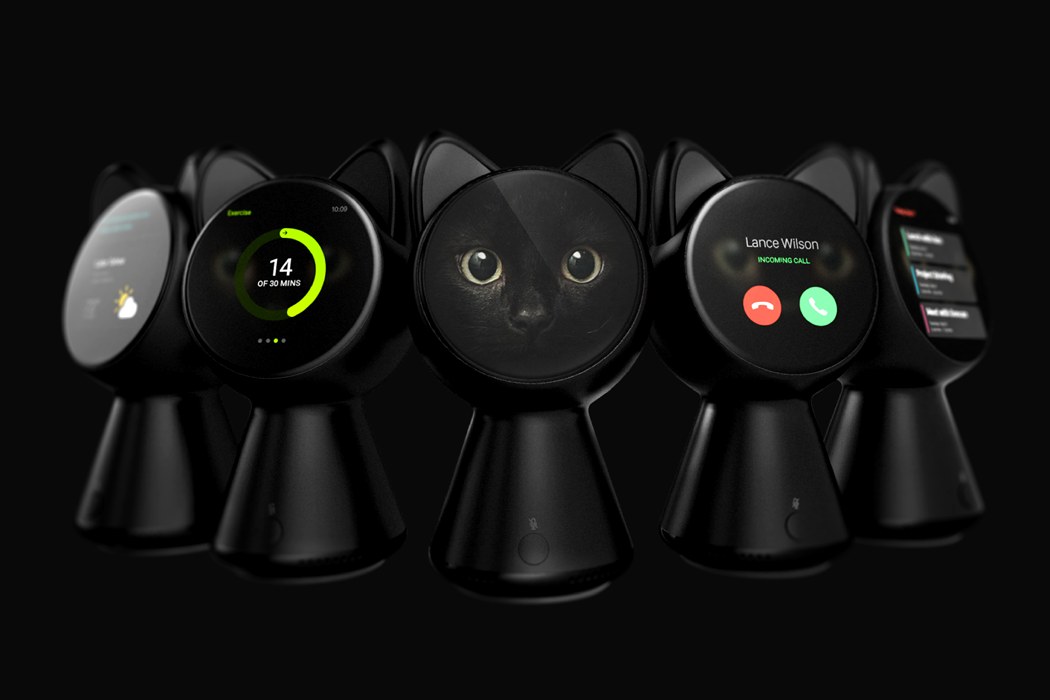 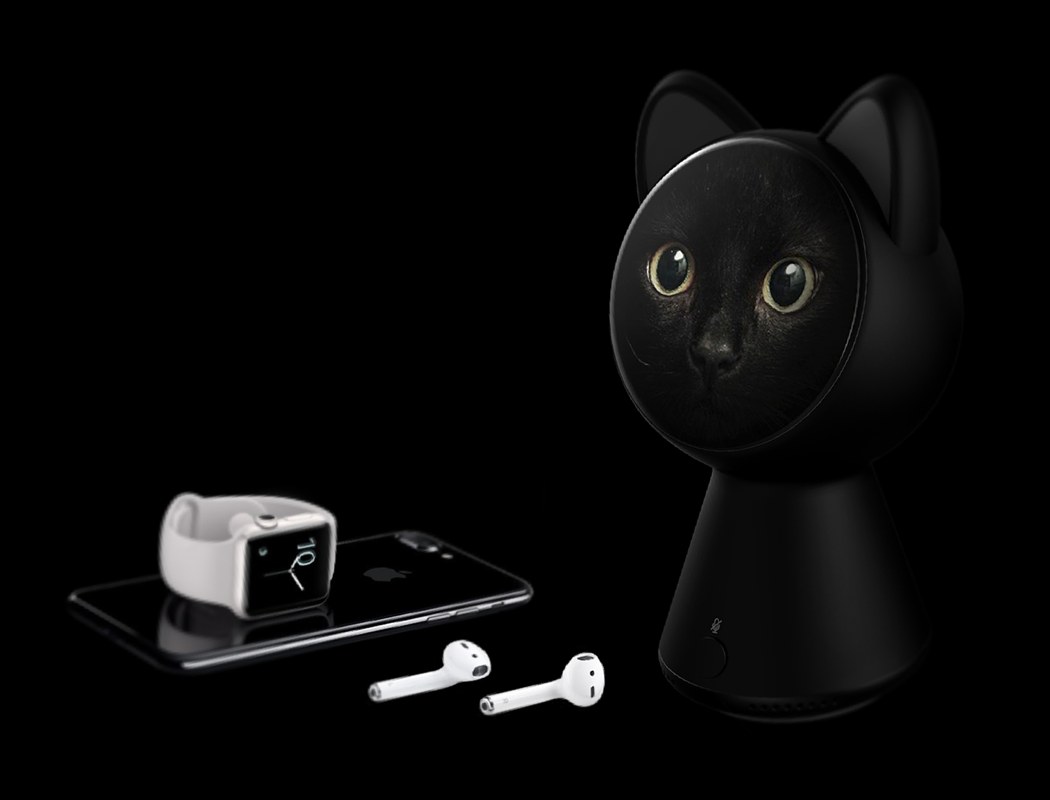 You can still use it with Apple Music, iTunes Store purchases, podcasts, and AirPlay. Or, you can use the Black Cat Smart Hub as a sound bar in your home entertainment system when paired with an Apple TV. 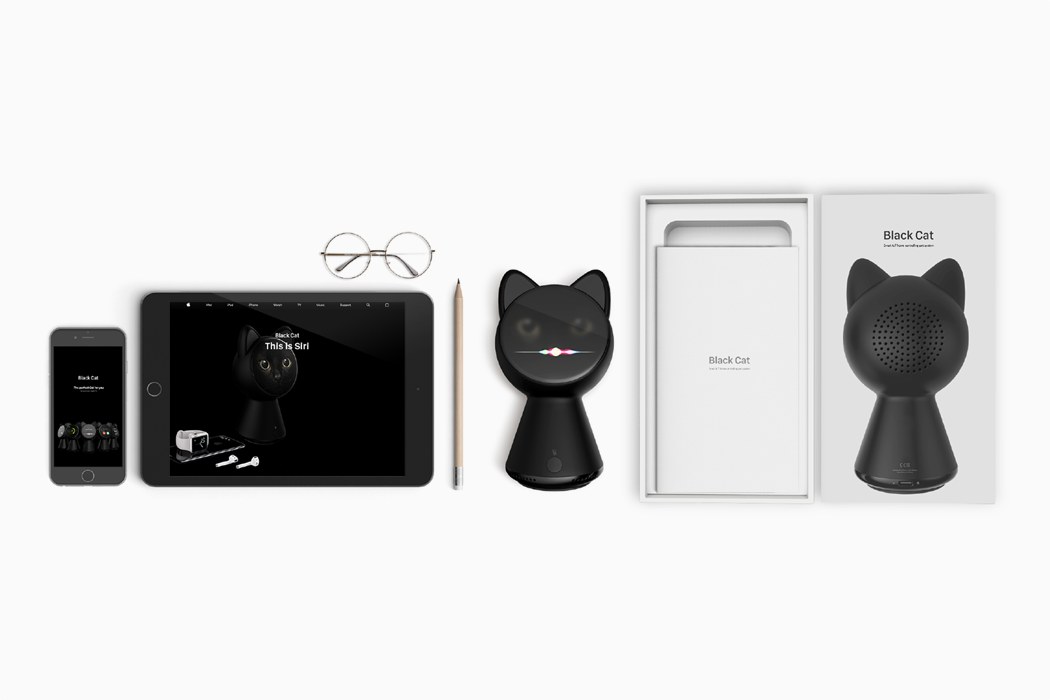 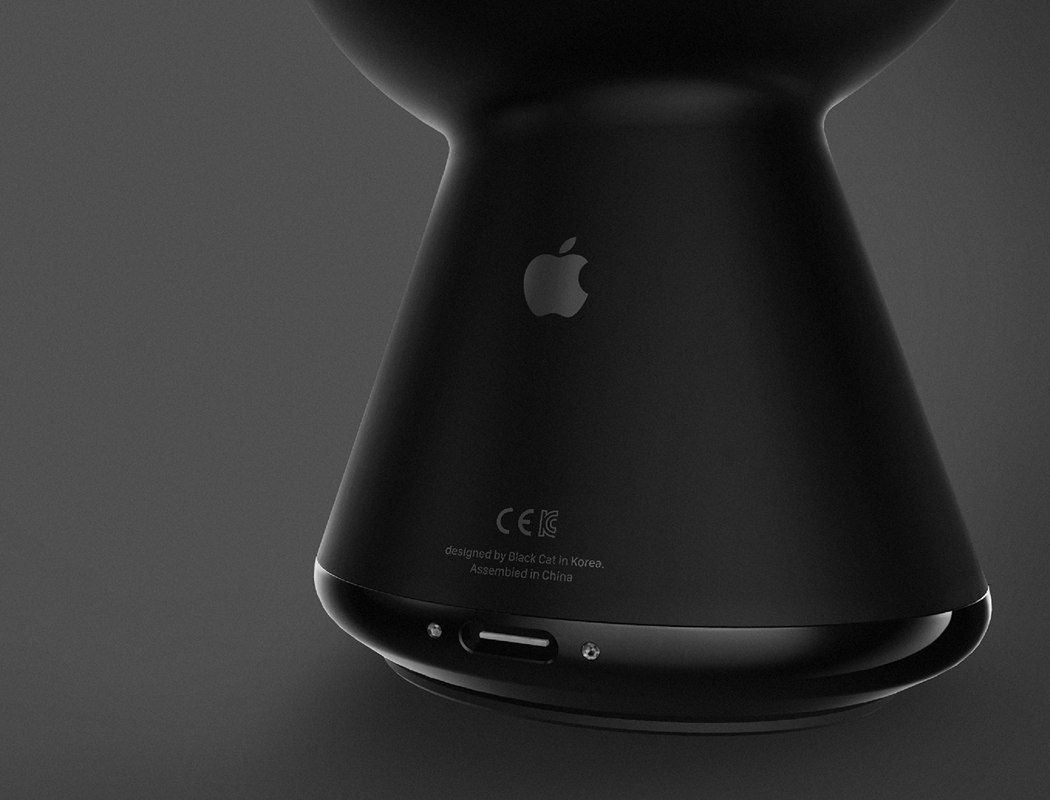 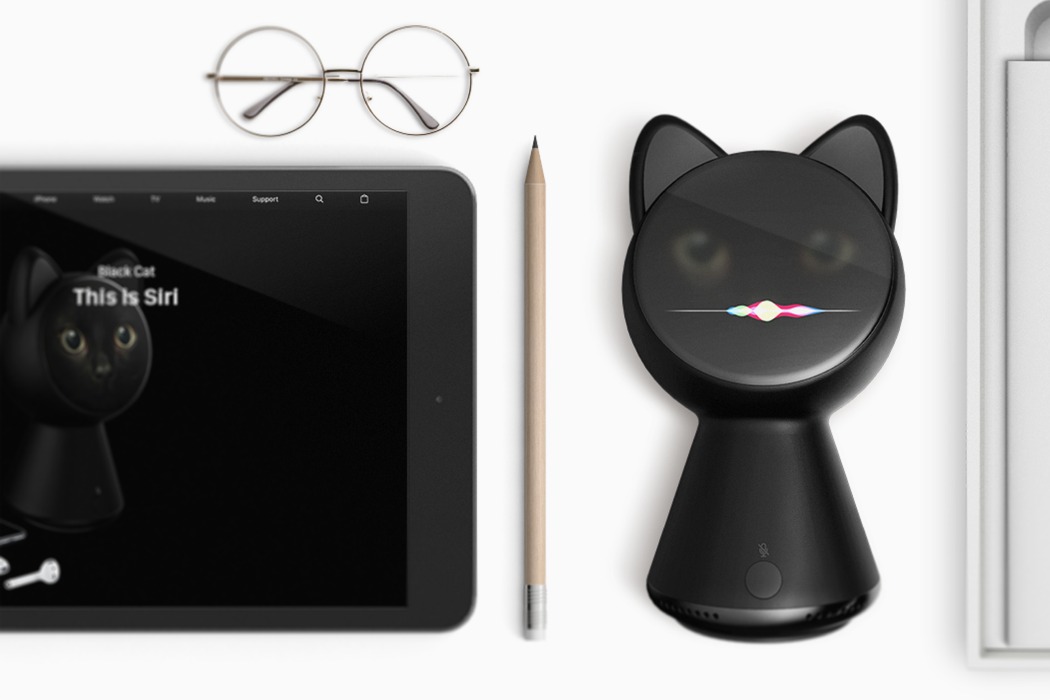 Of course this would include the latest audioOS 12, which offers multiple named timers, Find my iPhone, Siri shortcuts, the ability to make / receive / screen phone calls directly on the device, and even the ability to search for songs using the lyrics. There’s no word yet on if this will go into production, but if it does, you can rest assured that audioOS 12, slated for release in late 2019, will be installed on it.