It’s official, the 2023 BMW iX1 is the company’s first all-wheel-drive electric vehicle, and it’s a doozy. Power comes from two electric motors that generate a combined 313 hp and 365 lb-ft of torque, enabling it to hit 62 mph in a zippy 5.7-seconds, while topping out at 112 mph. A 64.7 kWh battery pack sends power to these motors and installed flat in the floor of the vehicle.

On a full charge, you can expect up to 272-miles of range, as DC fast-charging at up to 130 kW lets you charge it from 10-80 per cent in a mere 29-minutes or if you need just 75-miles of range, that can be achieved in just 10-minutes. Step inside, and you’ll find a new control/operation system with BMW Operating System 8 as well as BMW Curved Display. Available in Europe starting in October, with pricing details to be announced. 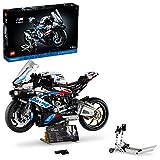 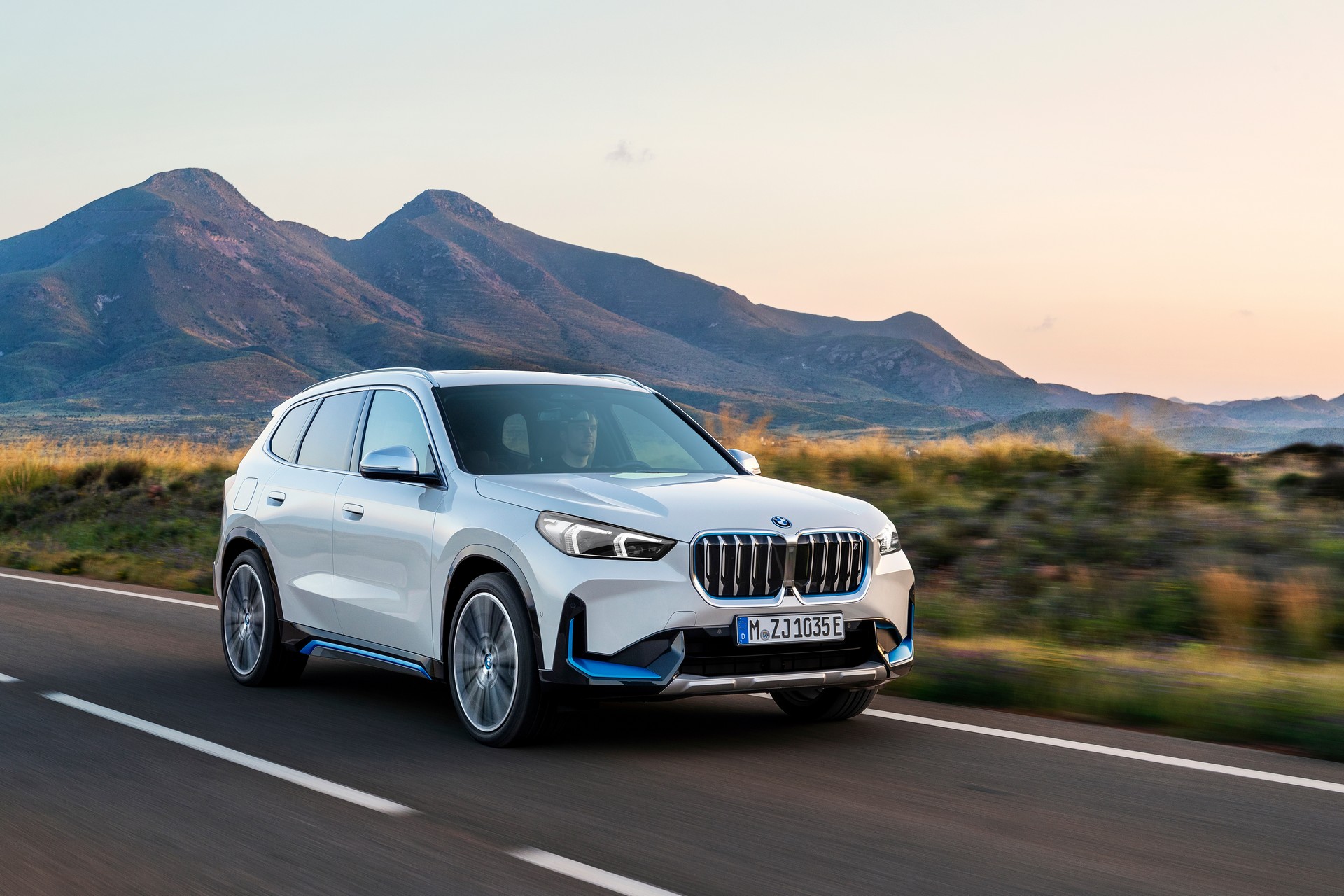 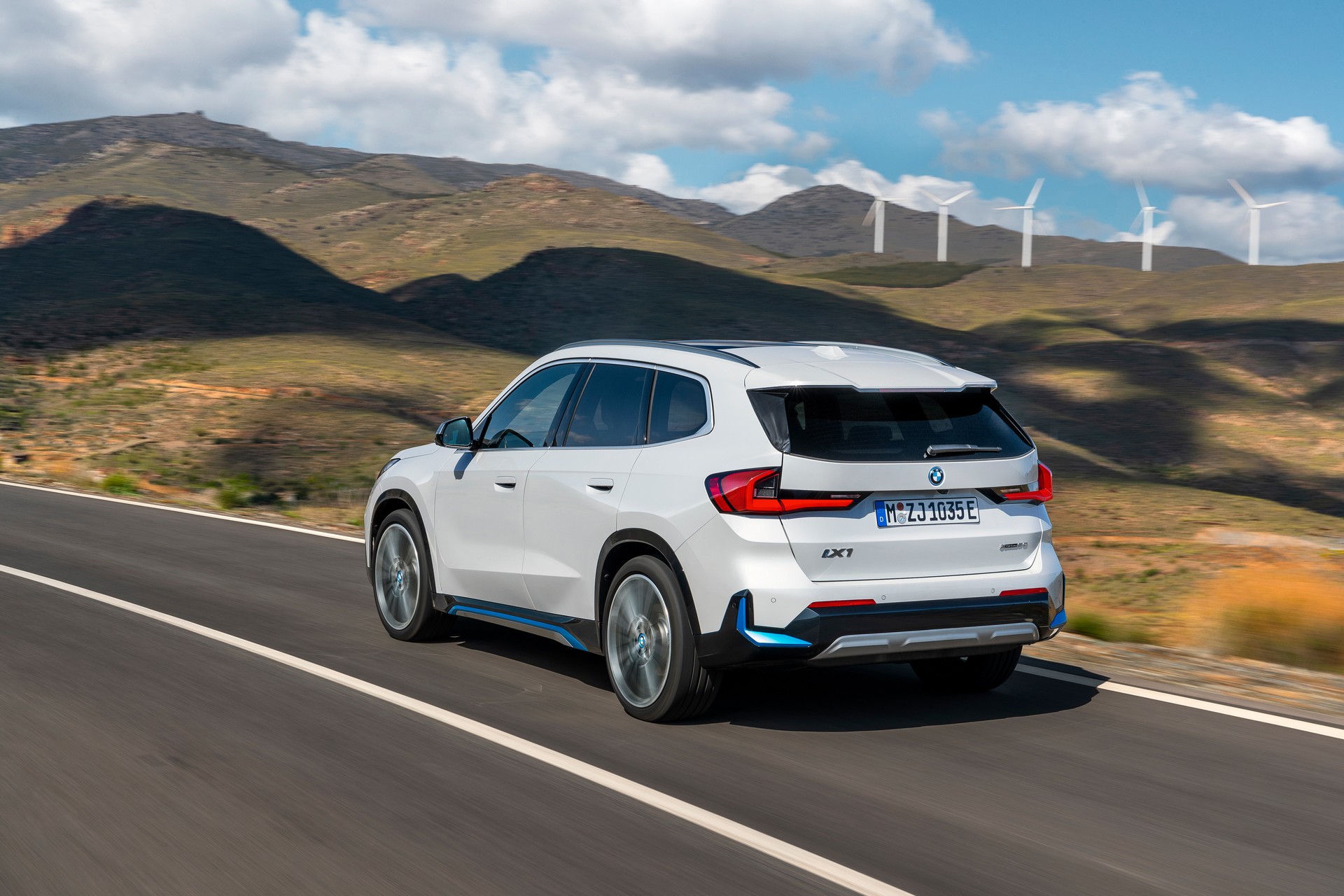 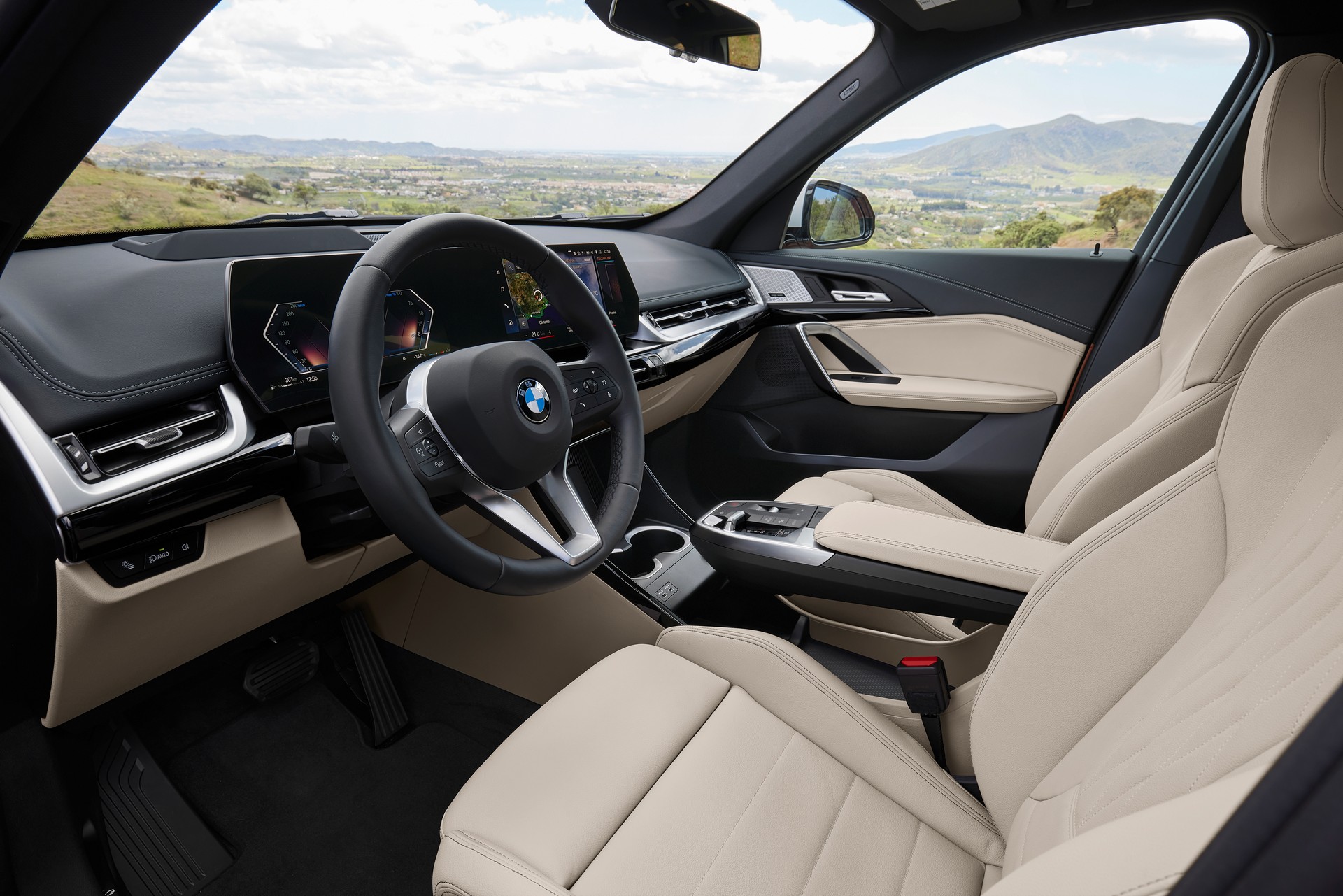 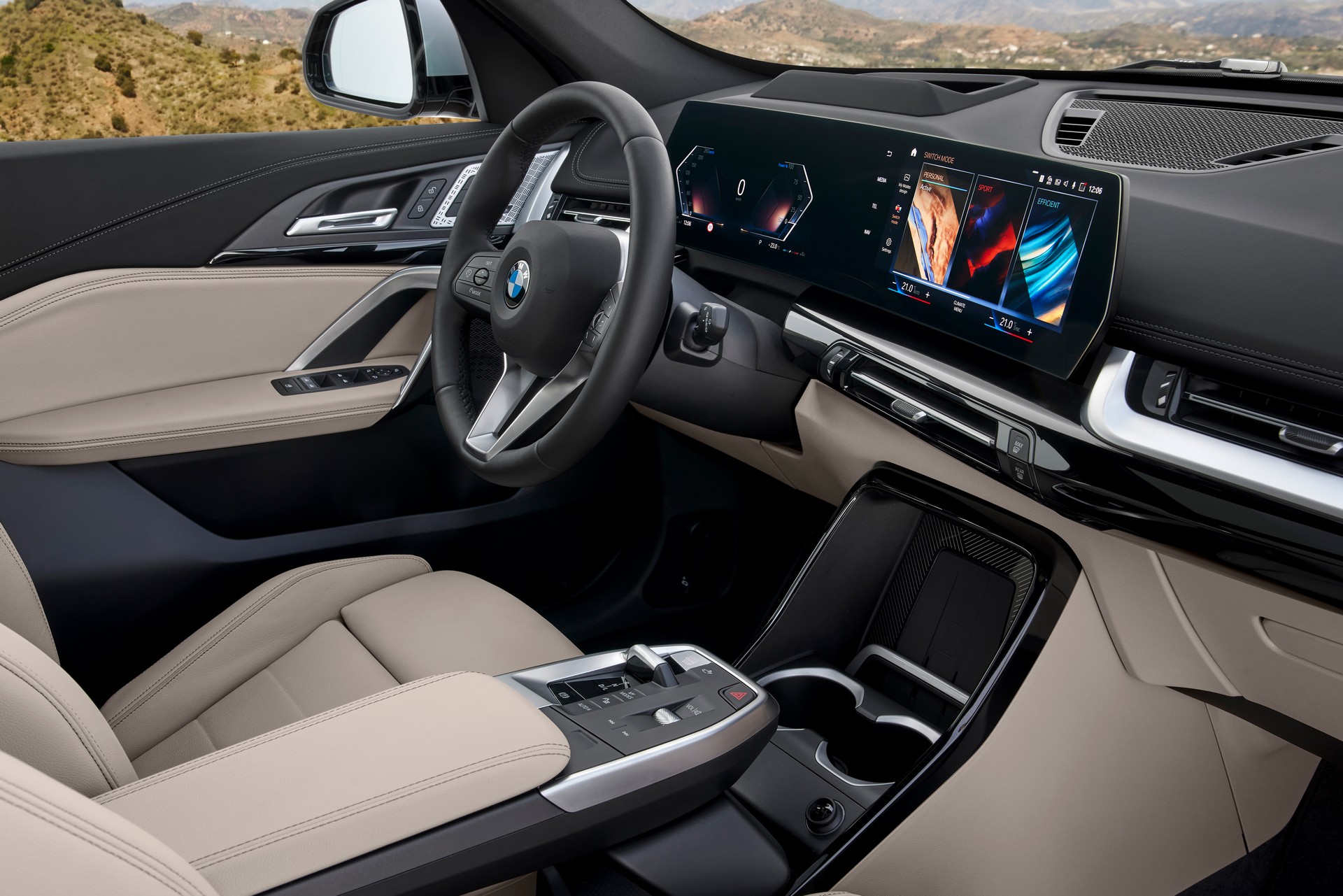 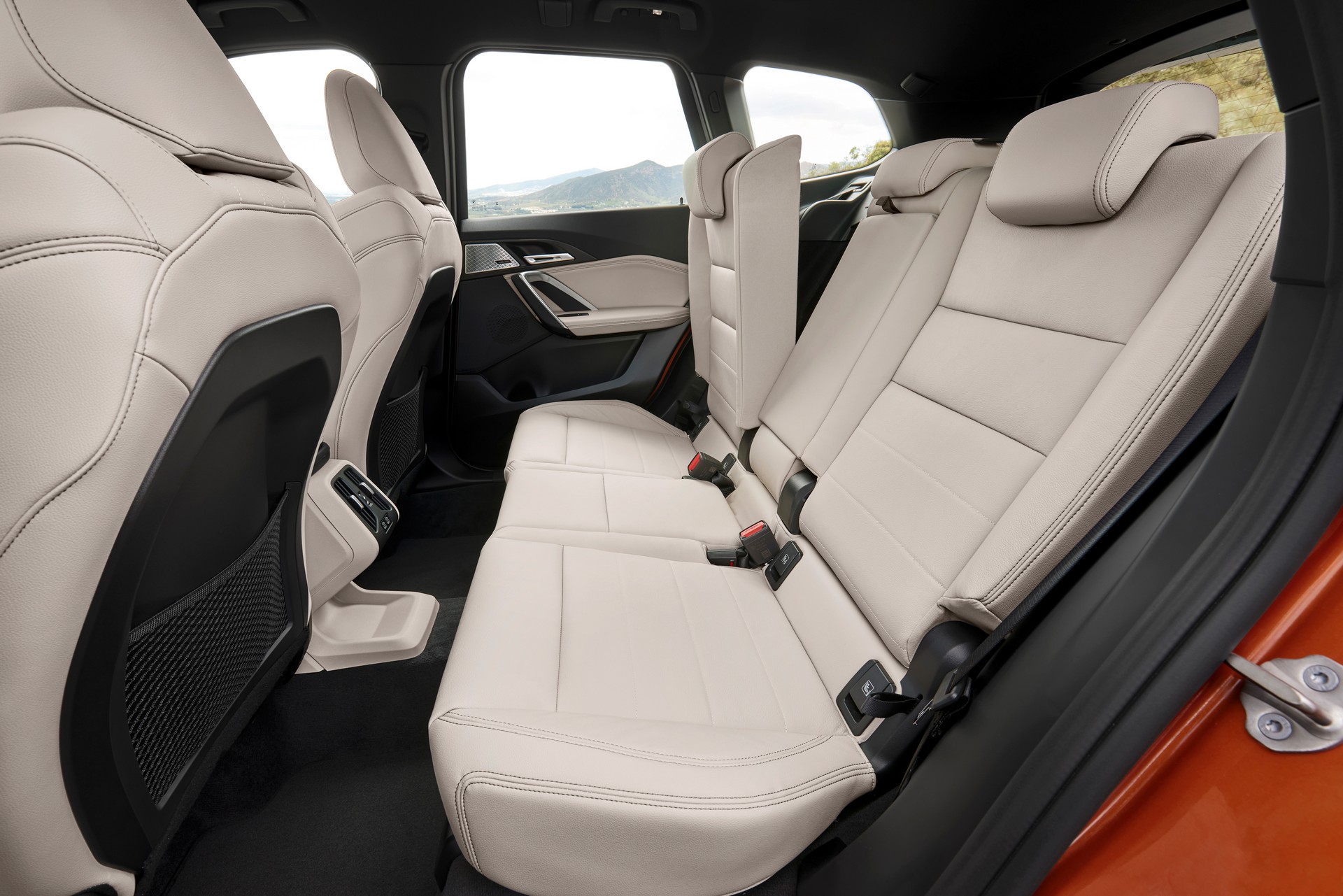 The compact SAV powered by the latest BMW eDrive technology will therefore give a major boost to the accelerated ramp-up of electric mobility. The improvements in sustainability compared to the predecessor model can be partly attributed not just to the wide-ranging electrification measures, but also the increased use of green energy, both for production and in the supply chain, and the greater quantities of secondary raw materials and natural materials used,” said the company.