Photo credit: Burov Design via Yanko Design
Most electric vehicles need a standard parking space, but the Nissan Dodgy is designed to fit just about anywhere, or at least in the city. Featuring a pod-shaped design, this electric vehicle can either be driven manually or put in autonomous mode when required. The minimalist design boasts a massive panoramic window that spans from the front to back, giving passengers an unobstructed view of their surroundings.

On the inside, you won’t find all the high-tech gadgets that most modern electric vehicles have, other than a steering wheel and single seat. Upon closer inspection, it appears that the steering wheel doubles as an interactive display of sorts since there appears to be several icons, possibly apps, that you can launch. We’d imagine a navigation app being one of them for use in autonomous mode. 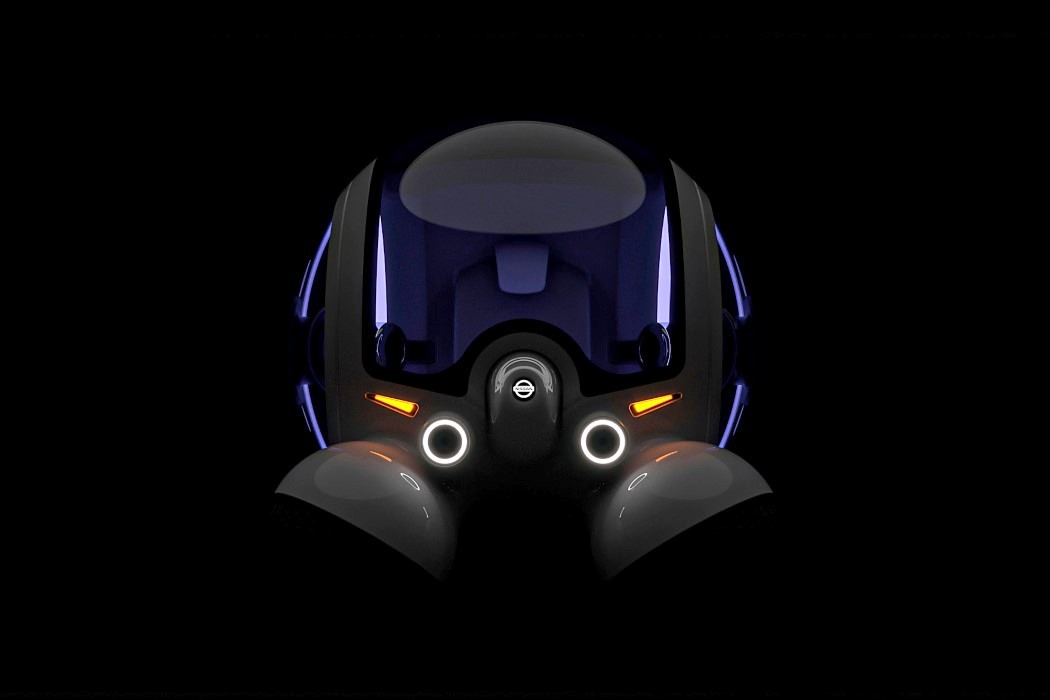 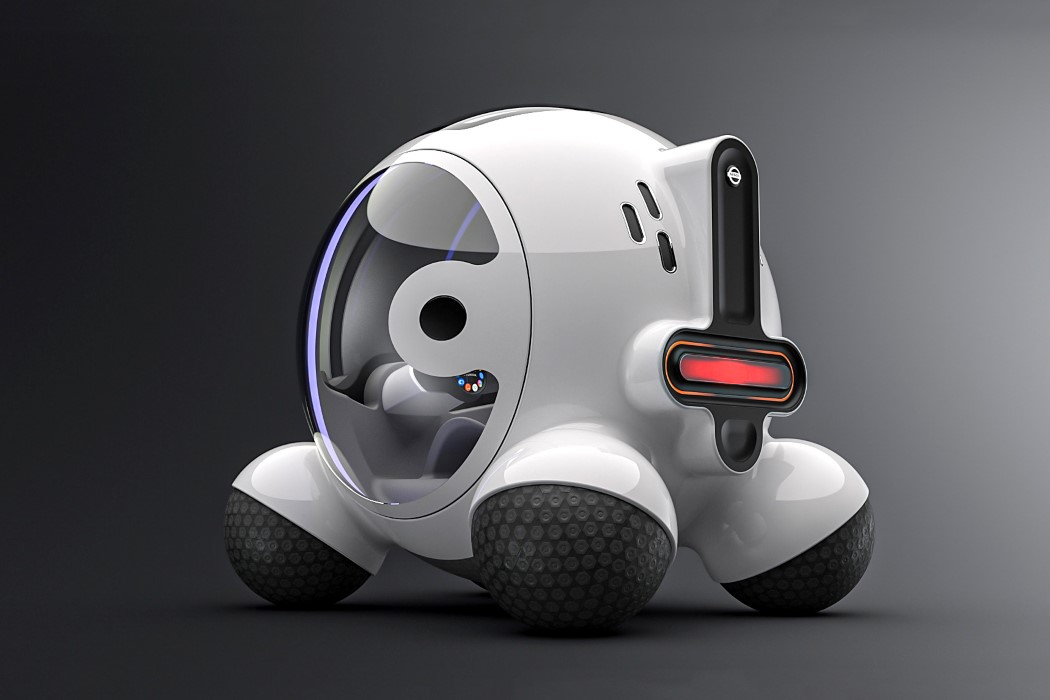 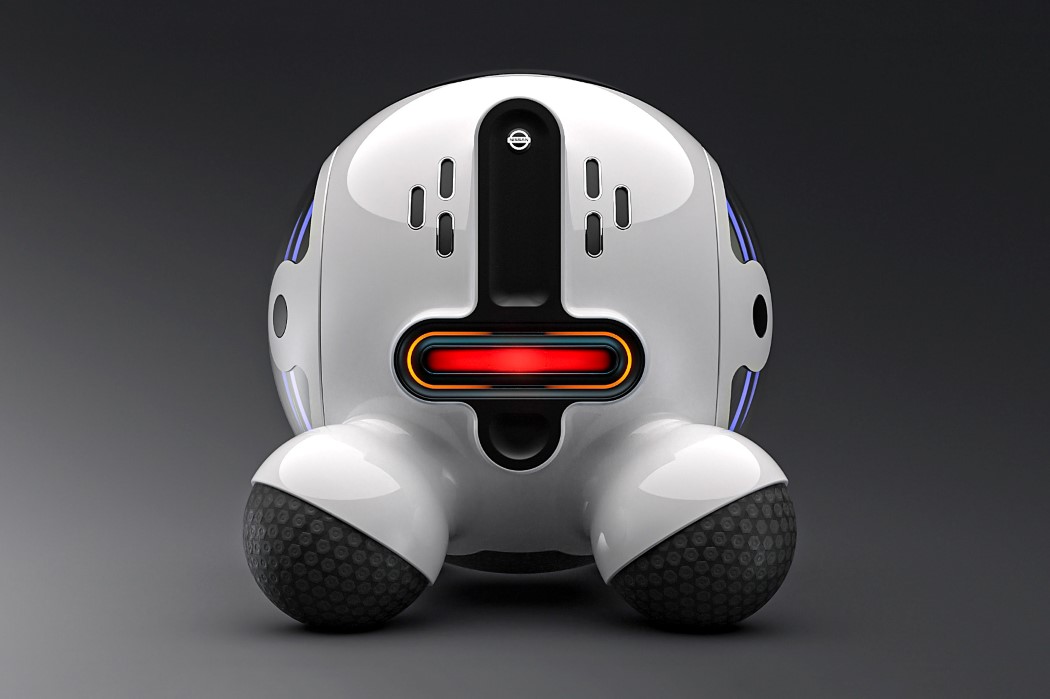