Never heard of the Czinger 21C? If so, then it’s probably because the concept was supposed to debut at the cancelled Geneva Motor Show in 2020. Today, the Los Angeles-based company unveiled the production version of their 3D-printed hypercar, which was designed using an in-house Human-AI production system.

Limited to just 80-units worldwide, each of its components was manufactured in part using additive manufacturing technologies and then computationally engineered using AI for optimized weight as well as performance before being finished by hand. It weighs in at under 2733-pounds, powered by a twin-turbocharged 2.88L flat crank V8 paired with two high output electric motors, each powering a front wheel with torque vectoring, for a combined output of 1250hp, mated to an ultra-light, sequential seven-speed automated manual transmission gearbox. All of this power means that it can accelerate from 0-62 mph in 1.9-seconds, 0-186 mph in 13.8-seconds and 0-248 mph in 27.1-seconds. There’s no word yet on pricing, but it’s expected to cost at least $1.8-million USD. 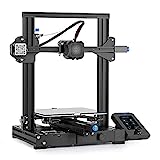 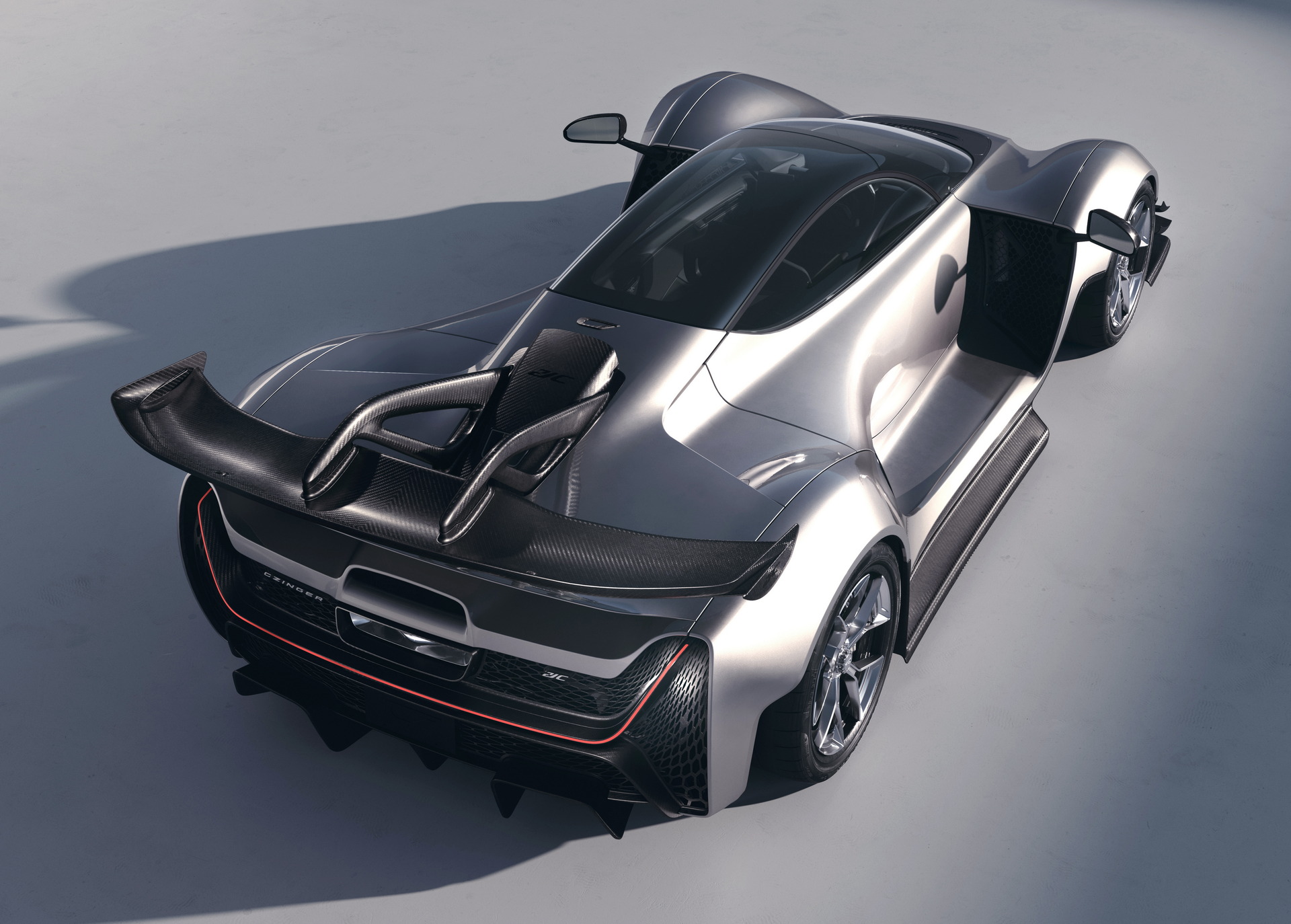 Czinger first unveiled its groundbreaking 21C in 2020 and confirmed that its halo hypercar is just the start of a family of exclusive performance vehicles created for the 21st century – all using the company’s in-house developed design and manufacturing technology and proprietary drivetrain,” according to the company.