Never heard of the Czinger 21C? If so, then it’s probably because the concept was supposed to debut at the cancelled Geneva Motor Show in 2020. Today, the Los Angeles-based company unveiled the production version of their 3D-printed hypercar, which was designed using an in-house Human-AI production system. After winning the 2016 Formula One World Championship driving for Mercedes-AMG Petronas Motorsport, Nico Rosberg retired, but he didn’t leave racing behind him. In addition to being a commentator for current F1 races, he makes videos of himself driving some of the latest and greatest vehicles, including the Koenigsegg Regera. 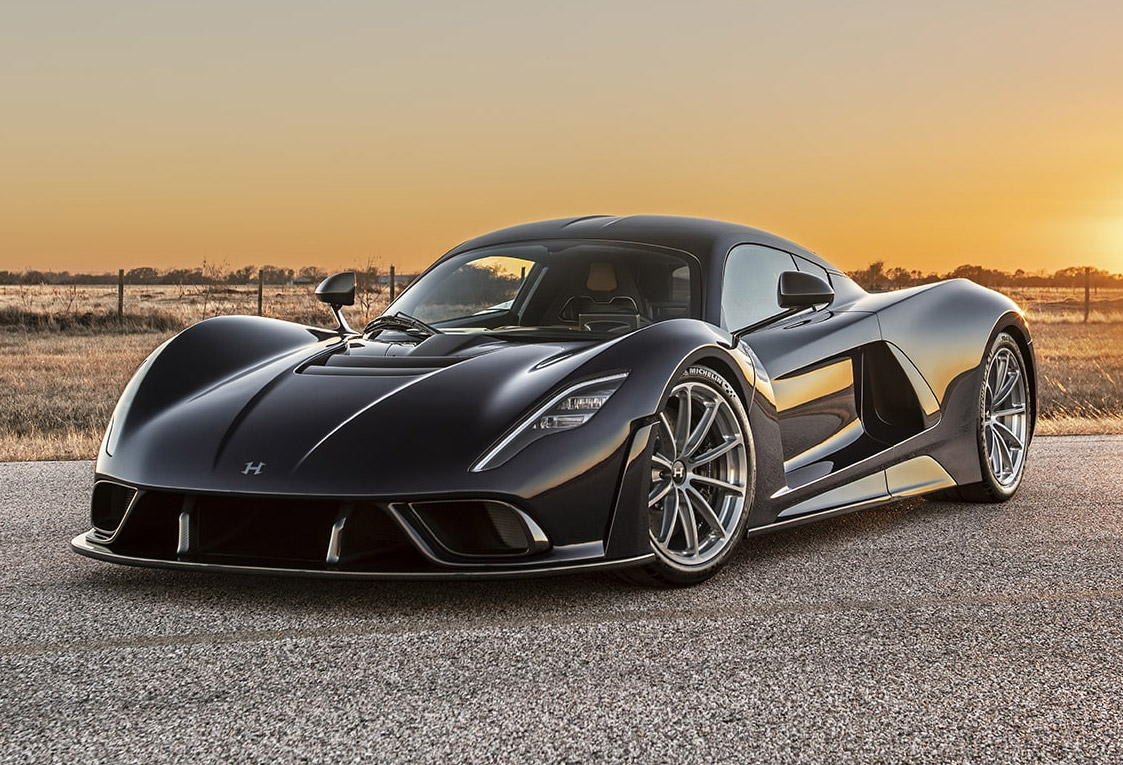 Powered by a twin-turbocharged 6.6L V8 engine making 1,817 hp and 1,193 lb-ft of torque, mated to a 7-speed single-clutch automated transmission, the Hennessey Venom F5 is a hypercar that stands out from the crowd. It recently started real-world aerodynamic testing at a 2.2-mile runway of a former U.S. Air Force base in Arkansas. Even though the F5’s engine power was restricted to just 900 hp, it still managed to top 200 mph. Porsche has created numerous concepts over the years, but just a handful have never been revealed to the public, that is until…now. One of these vehicles is the Porsche 919 Street. Put simply, it’s the road-going version of its Le Mans hybrid race car from 2017 that makes 900-horsepower, complete with carbon-fiber monocoque. Unlike most hypercars, this one does not have a large rear ring in the back, but it does boast a full-width LED light strip. Ford’s Team Fordzilla esports unveiled their P1 hypercar concept at this year’s Gamescom event. It was designed by Ford designers and members of the gaming community. Gamers were able to have the final say on several design elements, including seat position, cockpit style and even the drivetrain, before Ford designers made their suggestions into a virtual concept.