Photo credit: Carlos Colorsponge
Auto enthusiasts are probably familiar with the Pininfarina-styled Ferrari 308 GTB, as it was introduced at the Paris Motor Show in 1975 alongside the Bertone-shaped 2+2 Dino 308 GT4 and a direct replacement for the 2-seater Dino 246. This classic supercar is powered by an F106 AB V8 engine generating 240 hp at 6,600 rpm, while the European-spec model made 255 hp due to emmission control devices on the former. Designer Carlos Colorsponge combined the best of the 308 GTS with 1980s NASCAR vehicles to create “The Brawler”. 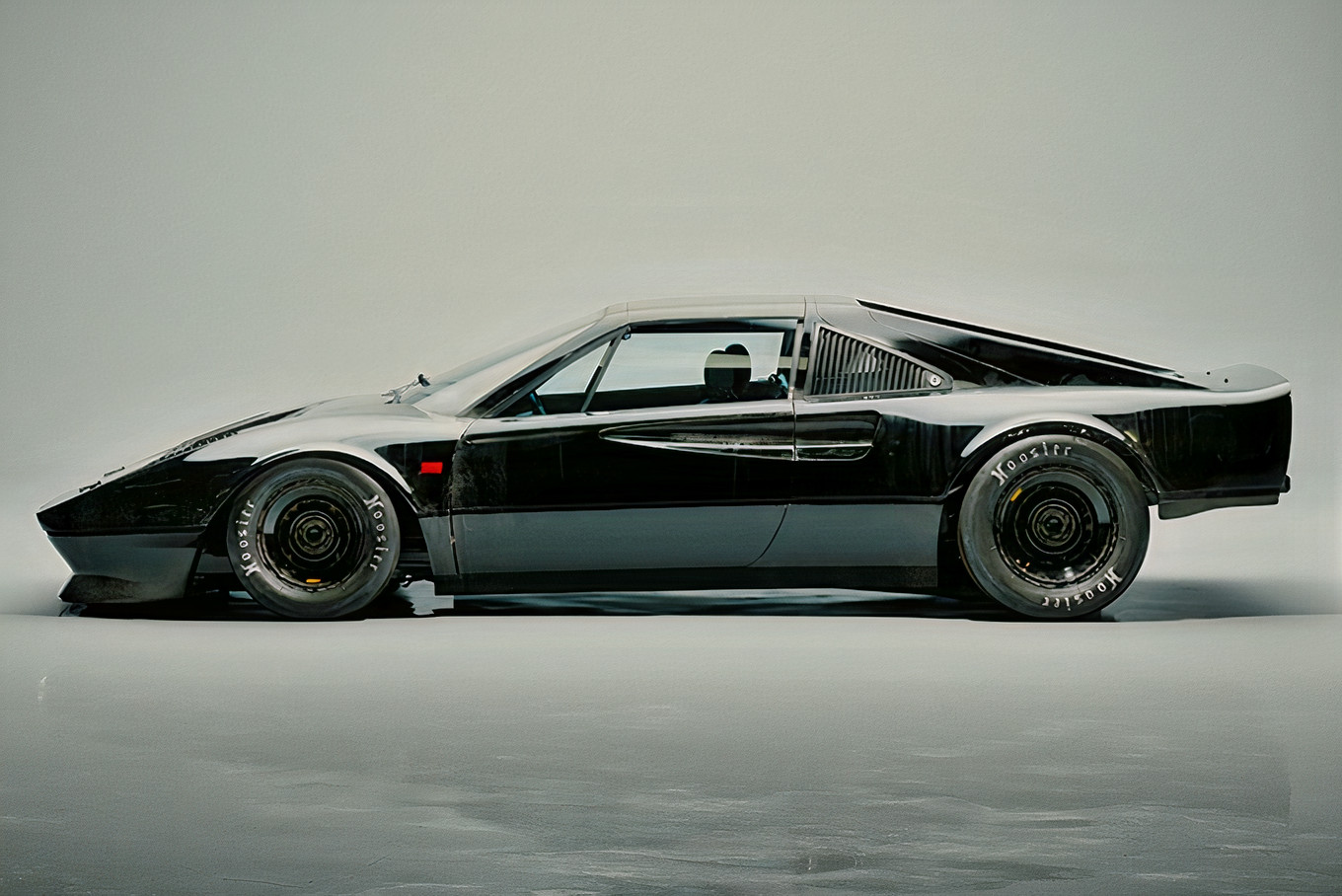 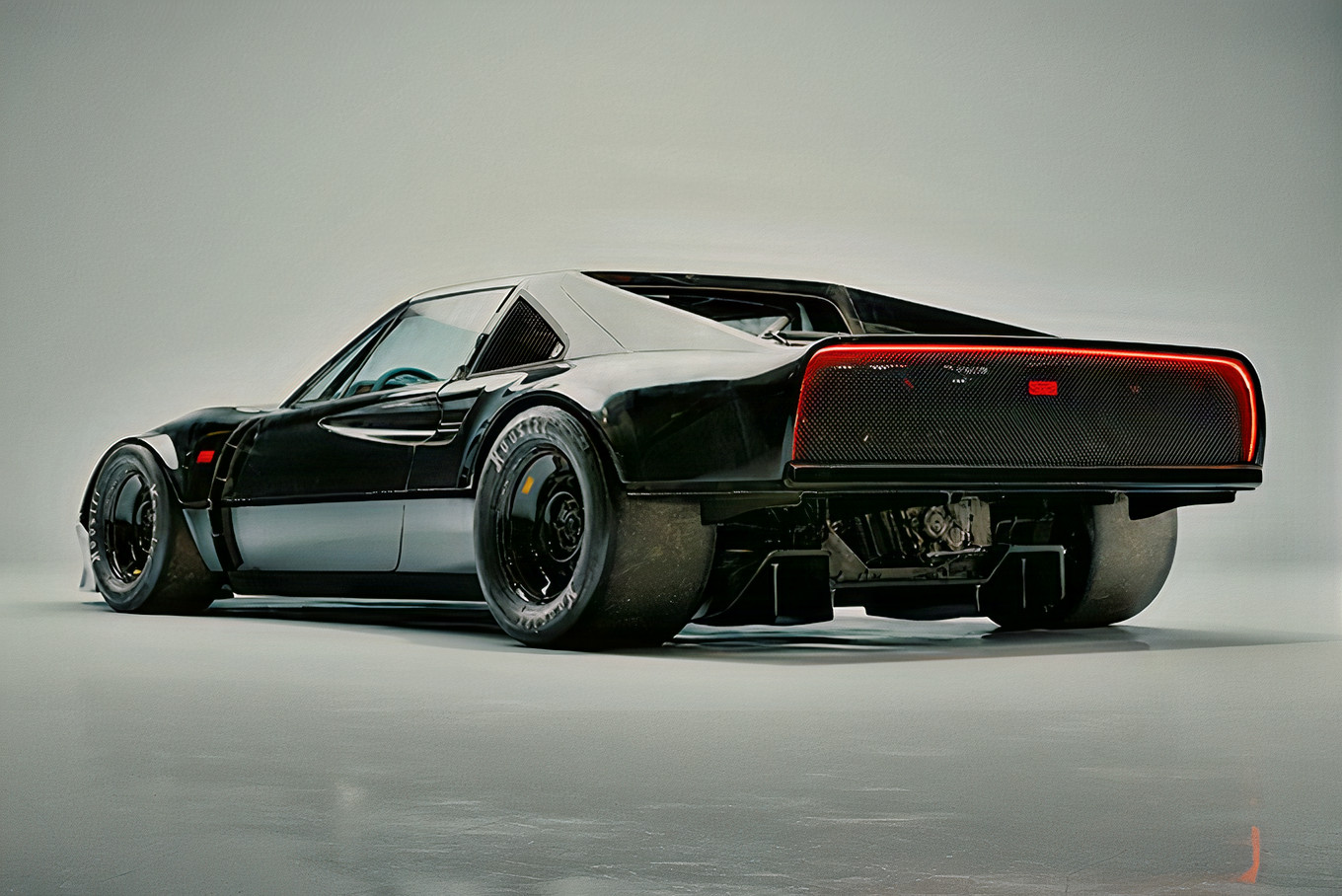 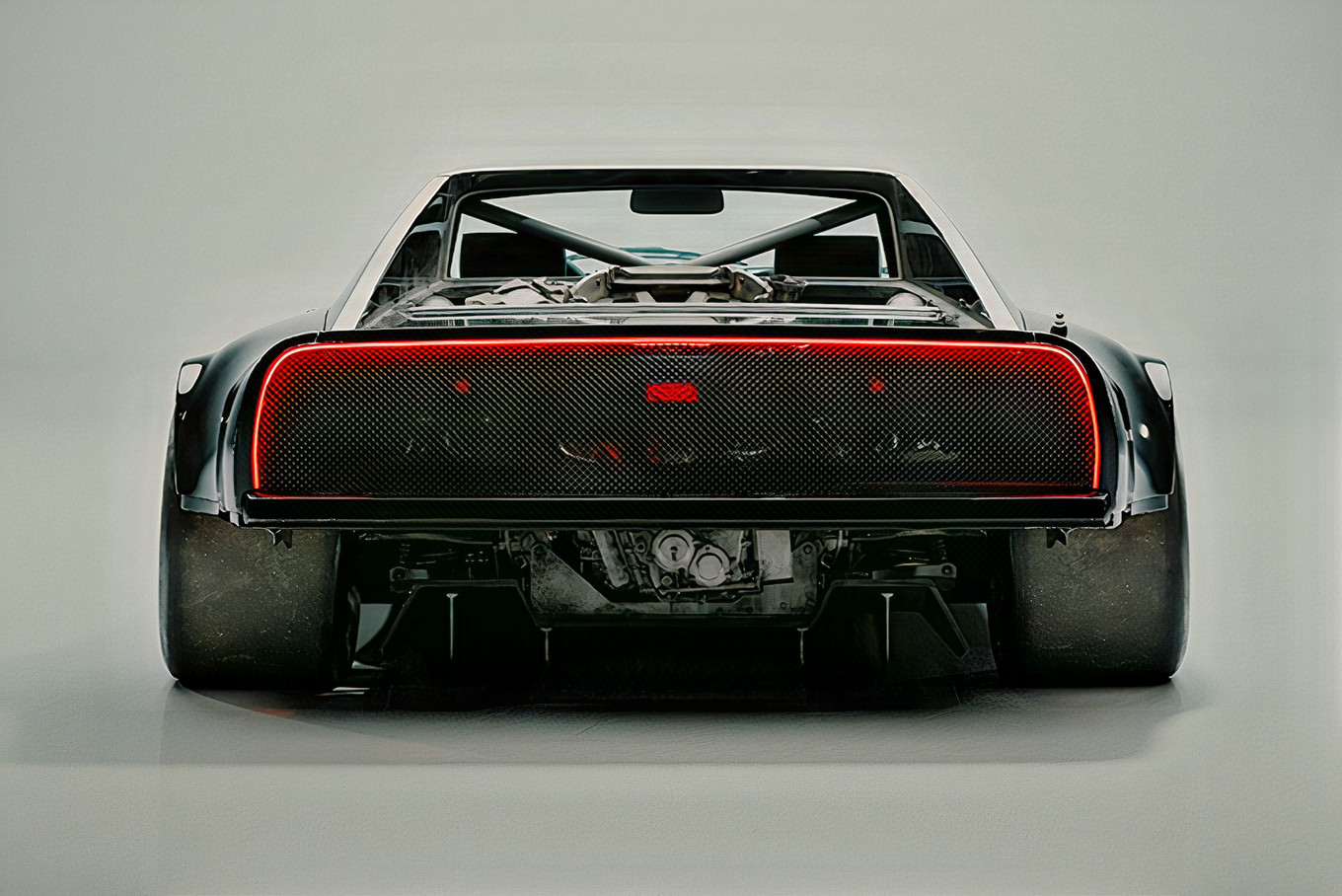 This modernized version is powered by a twin-turbocharged 4.0L V8 engine sourced from a McLaren 720S producing 710 hp and 568 lb-ft of torque, enabling it to hit 60 mph in a blistering 2.3-seconds. The five-spoke 16″ alloy wheels have been replaced with Hoosier racing tires ready to tackle any circuit. There are no details available on the interior, but we can confirm that it does have a roll cage to keep its occupants safe in case of emergency. 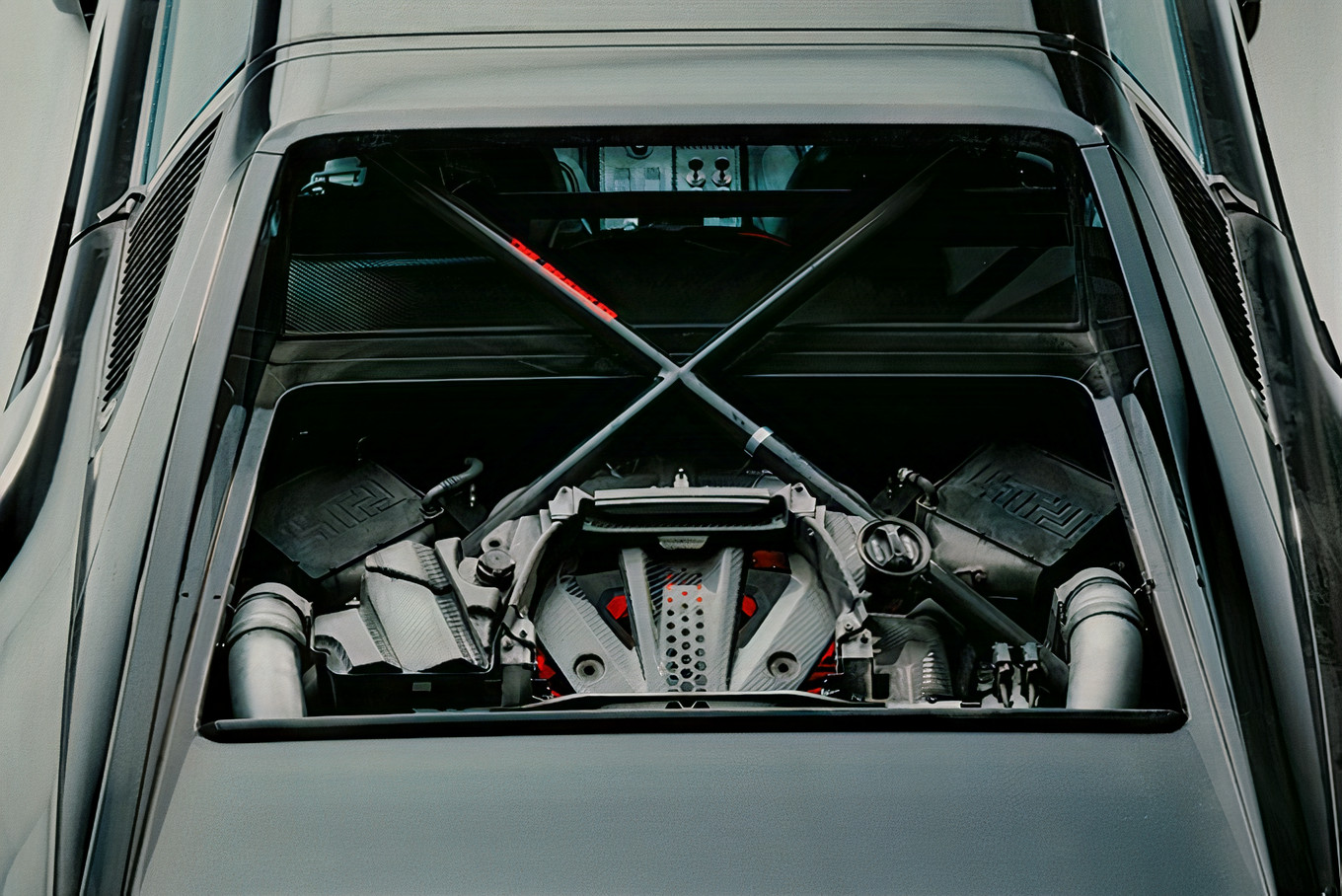 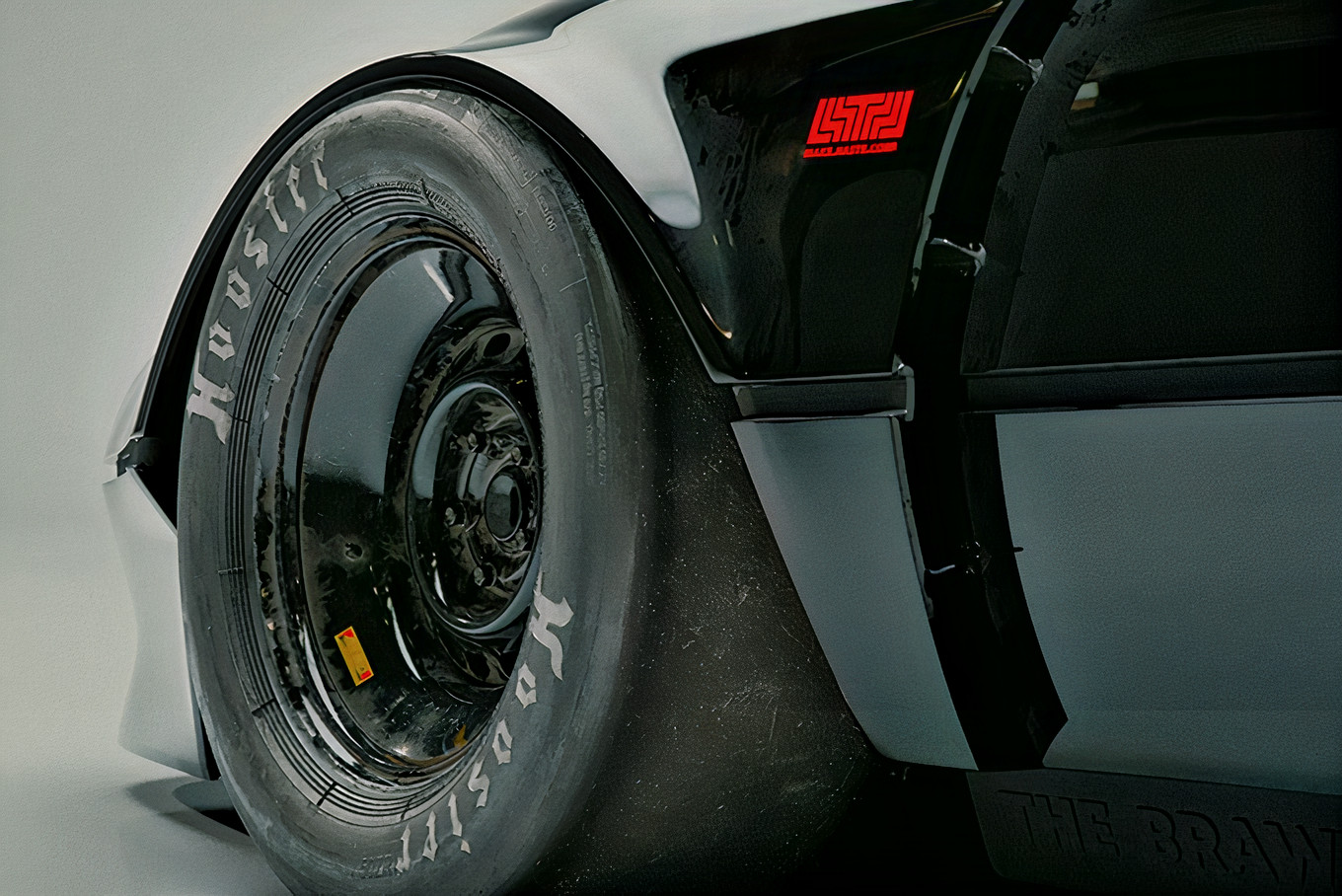 So I tried to keep the general essence of the original Pininfarina design with subtle changes here and there (no extra body kits, no crazy spoiler..) then combining with big Hoosier race wheels to get the extra aggressive looking, similar as the classic Nascar race cars from the 80s,” said the artist.