The rumored Google Pixel Fold smartphone could be revealed at its October launch event, with shipments beginning late this year. Due to possible supply chain issues, the device would be far more limited compared to the Pixel 6 and 6 Pro, which are also expected to be introduced at the same time.

Technical specifications are currently unknown, but it’s expected to use Samsung’s ultra-thin glass (UTG) panels, and if that is the case, it will most certainly give both Samsung Galaxy Z Fold as well as Motorola RAZR a run for their money. The codename for Google’s Pixel Fold was discovered in Android 12 code, and is called “Passport”. If the rumors hold true, the Pixel Fold also marks the first Google-branded Android tablet device since the Pixel Slate in 2018. Whatever the case may be, we’ll keep you posted as more information is released. 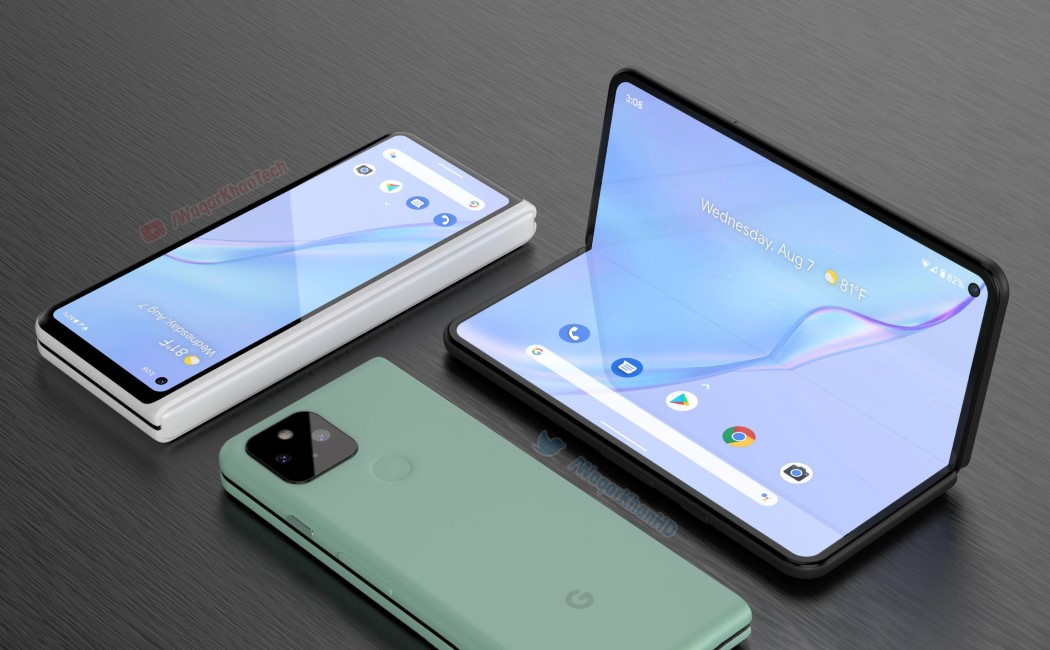 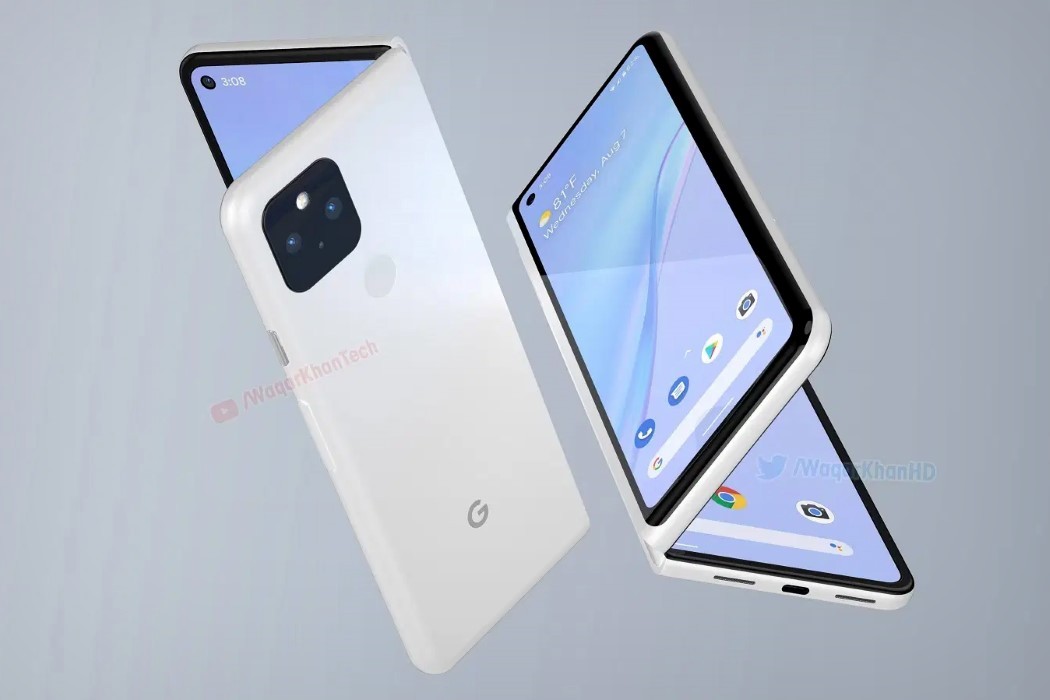 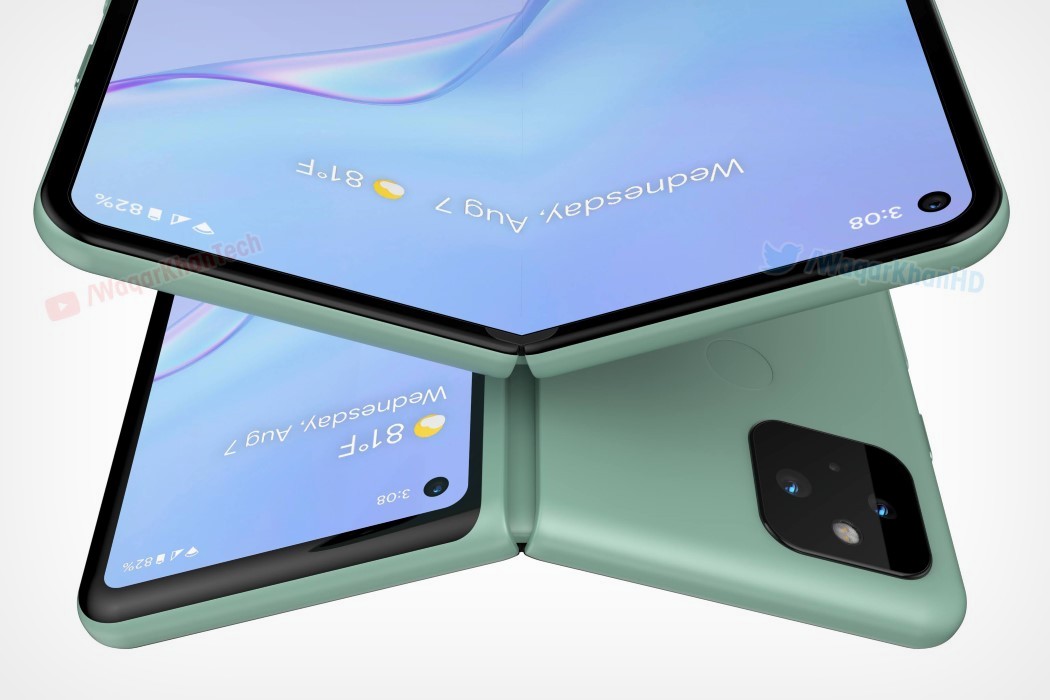 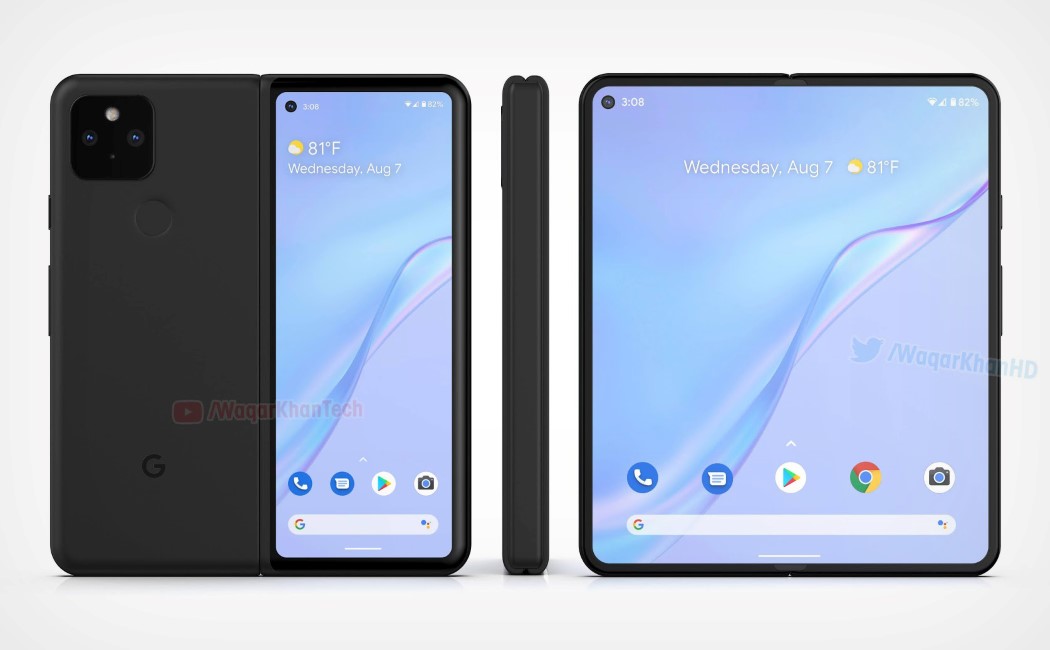