Photo credit: GizChina
The first-generation Motorola RAZR foldable smartphone made its debut on November 14, 2019 and released on February 6, 2020. It’s designed to resemble its predecessor and features a horizontally foldable screen, but the successor will add a few new features. Aesthetically, the edges appear to be more rounded and the front trimming is silver this time around. The clamshell design conceals a 6.2-inch flexible P-OLED internal display and just like the original, there’s still a 2.7-inch “Quick View” screen. 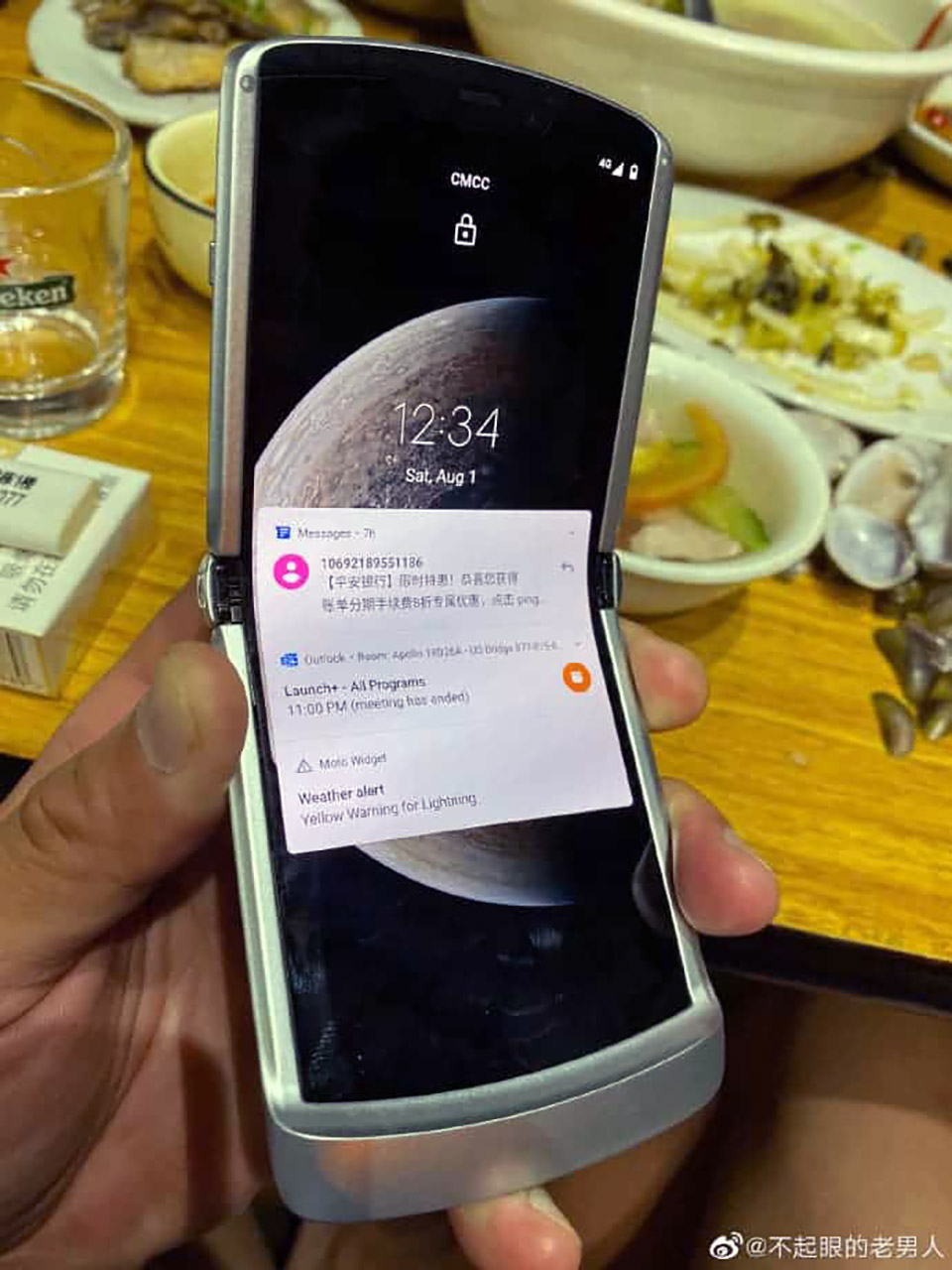 Other rumored features include an octa-core Snapdragon 765 processor, Ardeno 620 GPU, 8GB of RAM, 256GB of internal storage, a 48-megapixel rear camera, and a 20-megapixel front-facing selfie camera. There’s no word yet on if it supports actual SIM cards, but the first-gen was only compatible with eSIM. It was originally slated for a September reveal, but that has reportedly been scratched, with a new date yet to be announced. 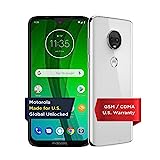