GoPro is on a quest to become profitable during the second half of this year, and the company believes their latest camera, MAX, will help them achieve that goal. In addition to a front-facing touchscreen display, this model sports two lenses capable of recording sharper 5.6K video in 360-degrees and a new Max SuperView ultra-wide camera mode that fits more of the scene into pictures / videos as well as livestream in 1080p.

The GoPro Max is essentially three cameras in one, thanks to it dual-lens setup. In other words, it can be used as a single lens max stabilized HERO camera, a dual lens 360° camera, or the ultimate vlogging camera. You can record 360° video in 5.6K resolution at 30 fps or 1440p at 60 fps when shooting in HERO mode. MAX uses six built-in mics to capture true-to-life 360 audio and deliver the best stereo sound yet from a GoPro camera. 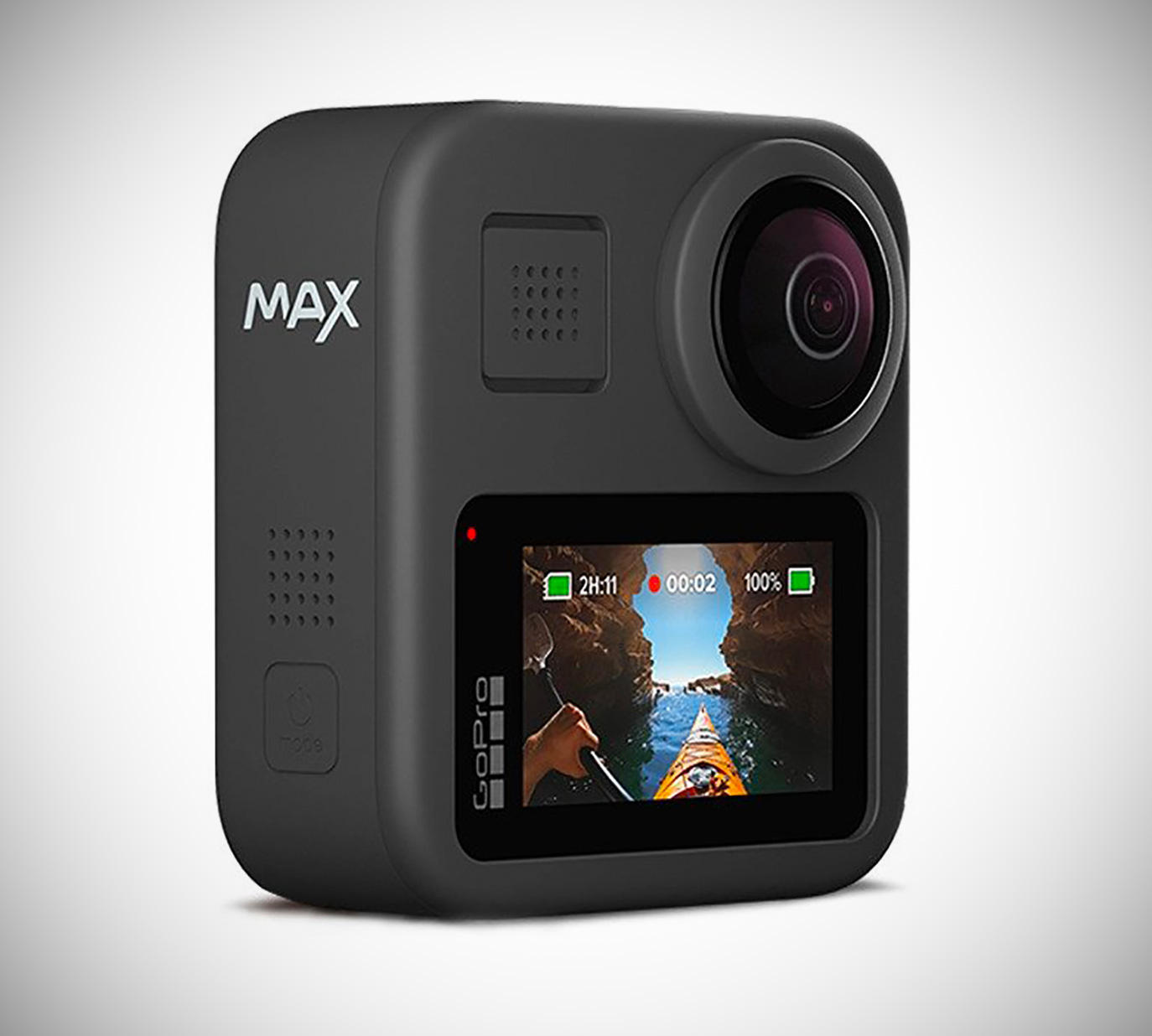 Other modes include PowerPano, which is capable of capturing 270° distortion-free panoramic photographs without requiring you to can the horizon, while keyframe-based “Reframe” editing has been added to the GoPro app to make it easy for users to edit 360° Max footage on their smartphone. You can pre-order MAX for $500, with shipments starting on October 24th.