China-based Byton unveiled the production version of its M-Byte electric crossover at the 2019 Frankfurt Motor Show, and the massive 48-inch display found in the prototype is still there. How does it work? The large display is controlled using either the steering wheel-mounted 7″ touchscreen or an 8″ touchscreen located between the front seats. Deliveries to customers in China are set to begin in mid-2020, while Europe and North American will get not the vehicles until 2021.

The M-Byte can either be configured as rear-wheel drive or a dual-motor, all-wheel drive configurations and with two battery options: the standard 72 kWh offering a 250-mile range and a 95 kWh battery good for 323-miles. There are some differences from the CES 2019 prototype, and they include replacing the rearview cameras with traditional side mirrors, revamped front / rear bumpers, and visible pop-out door handles. 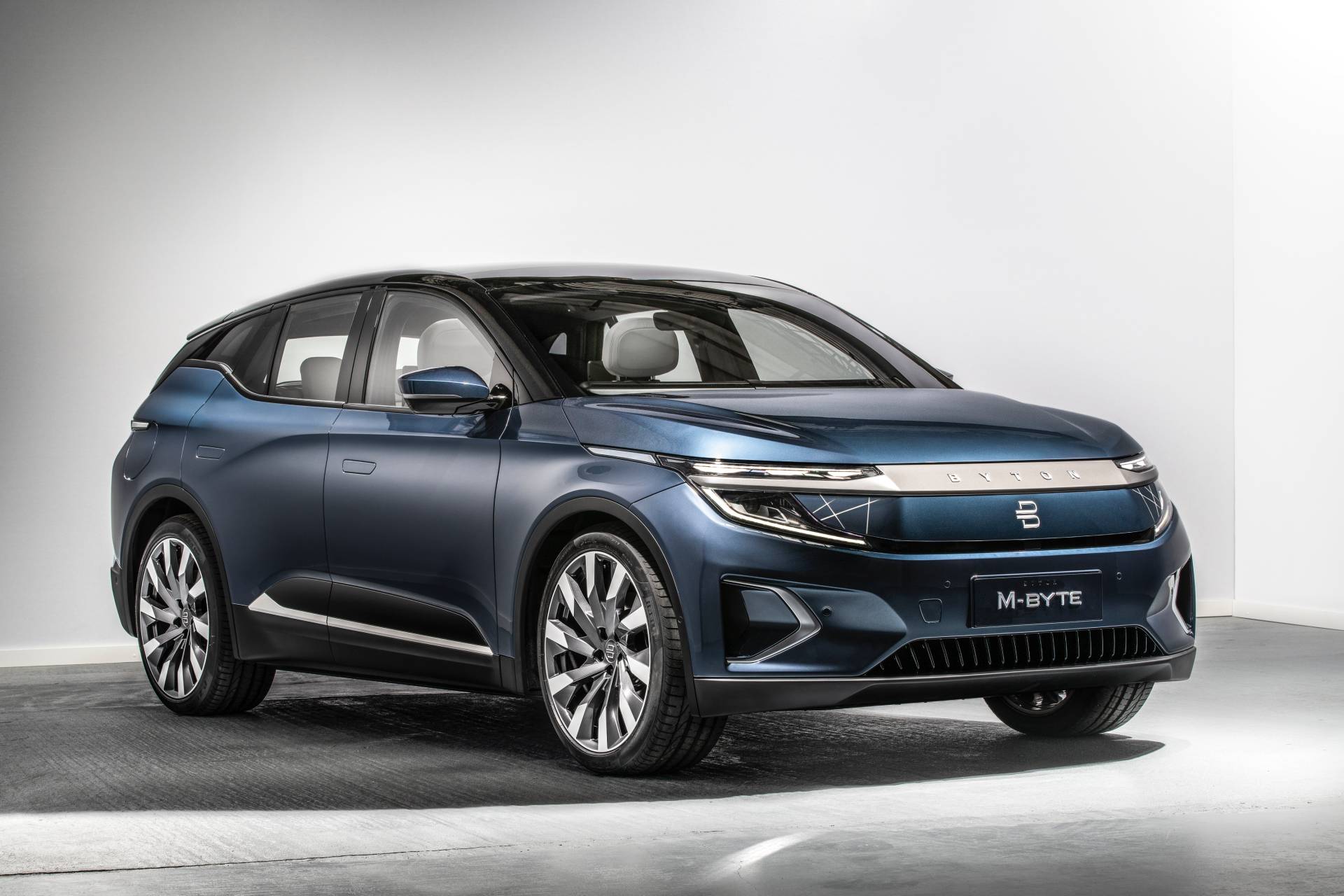 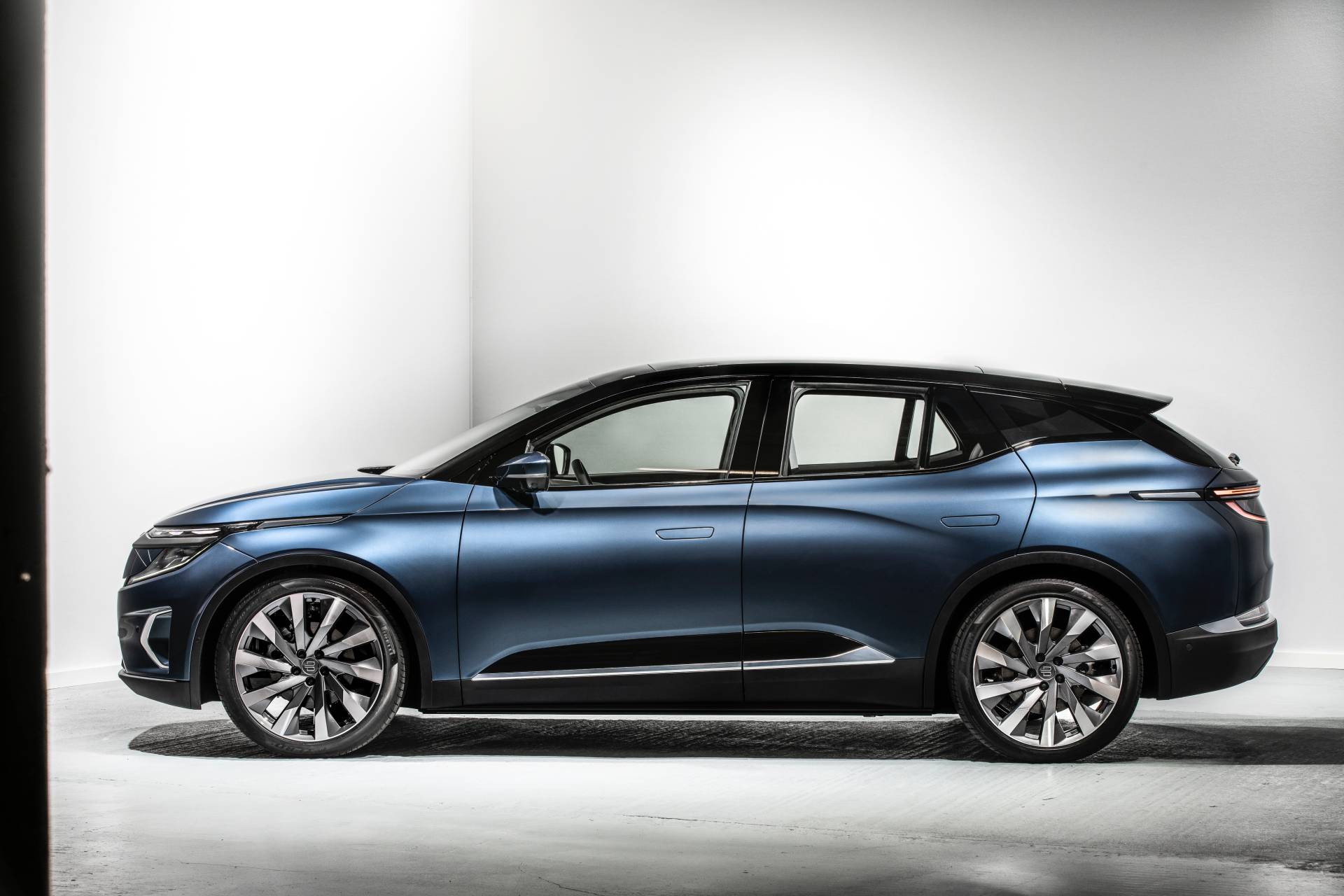 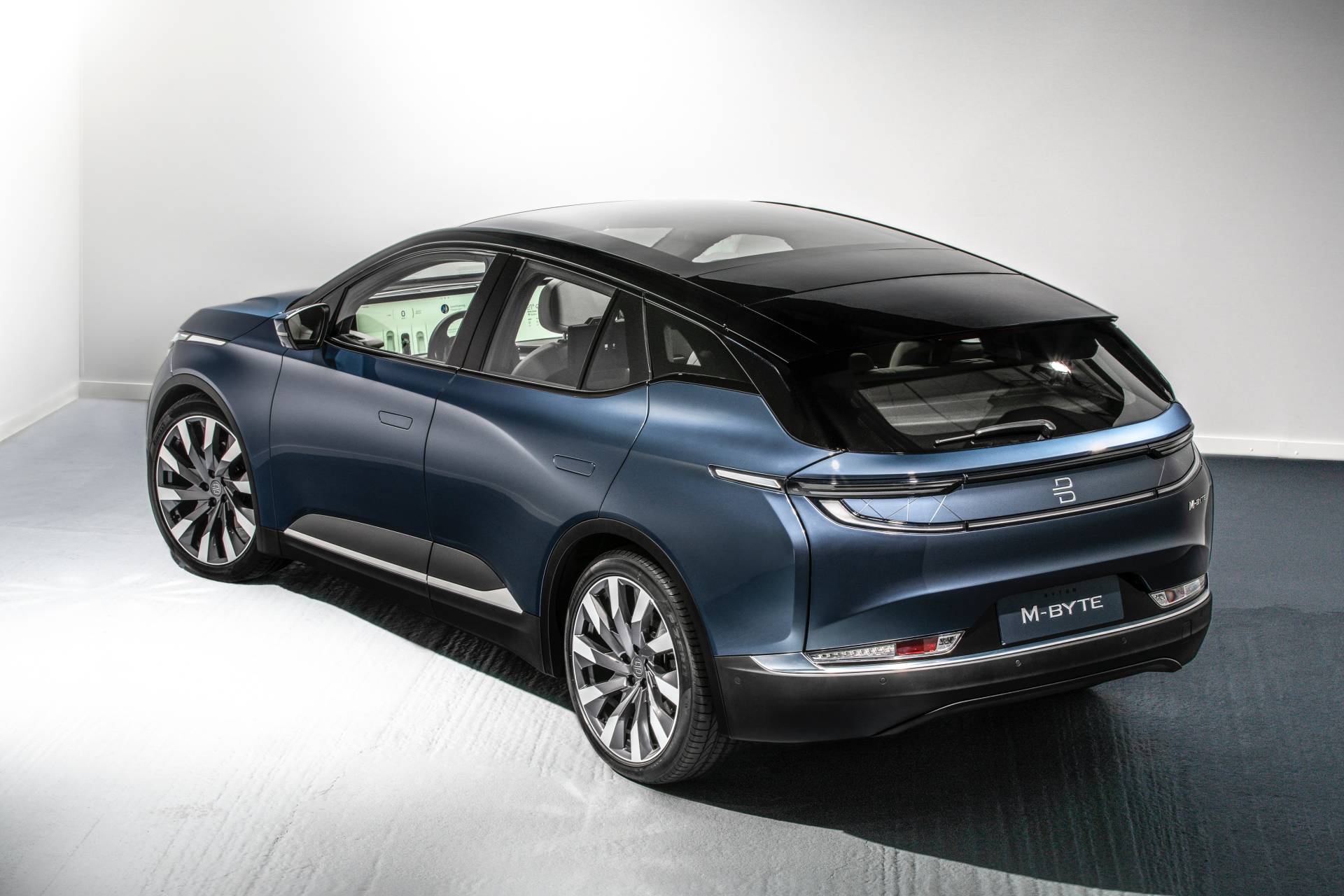 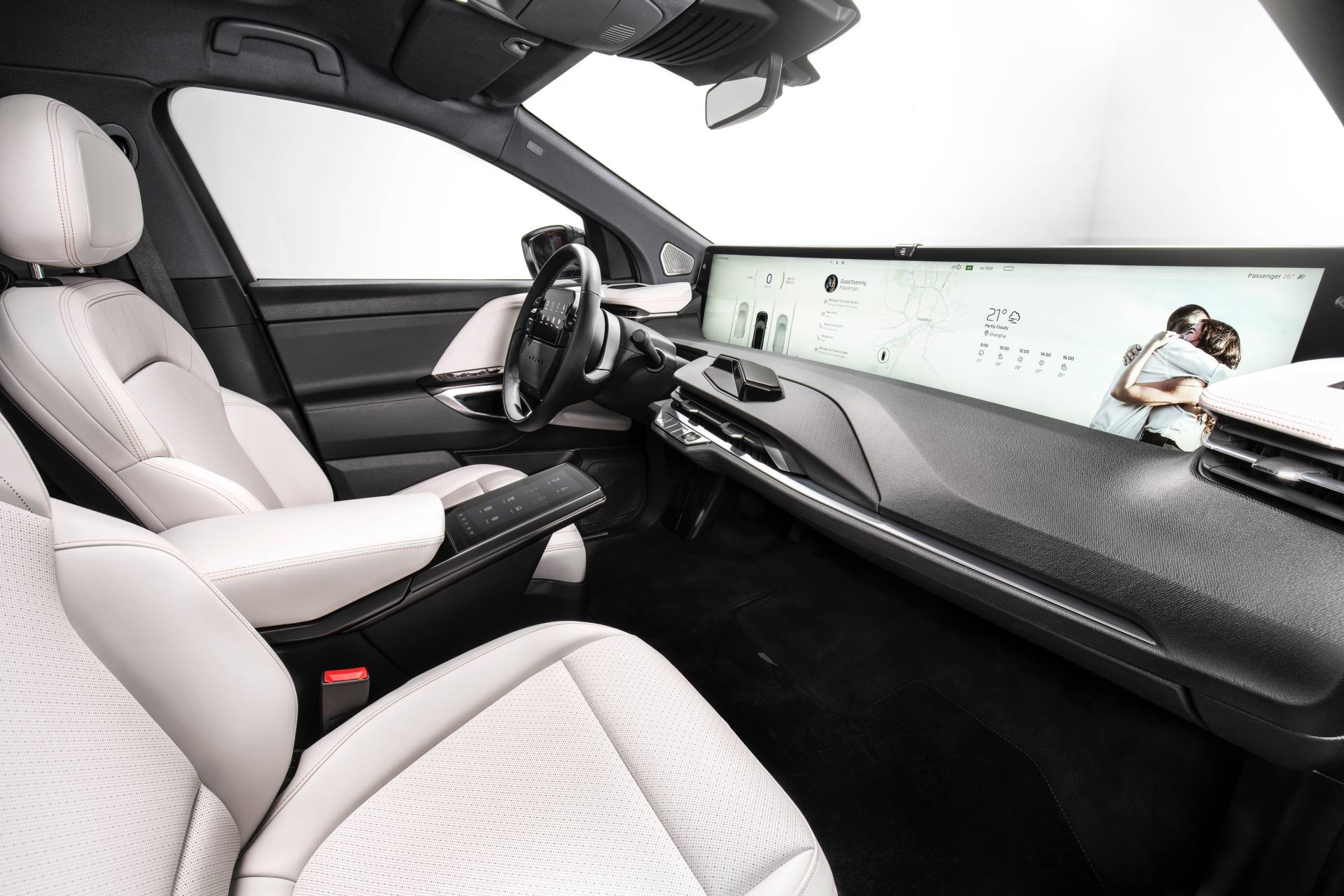 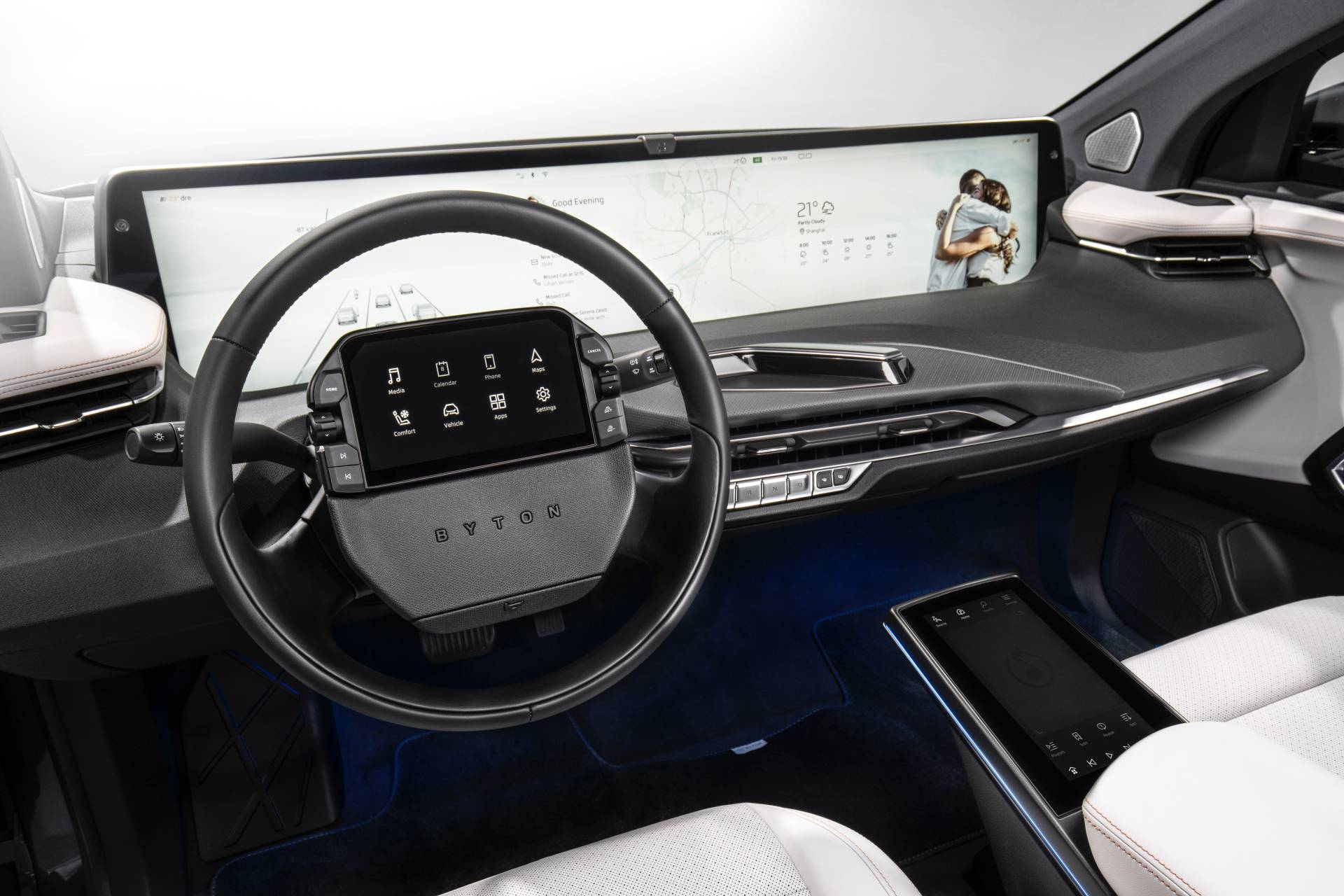 A 150 kW fast charger is capable of recharging the battery up to 80 percent capacity in just 35-minutes. However, the most intriguing thing about the M-Byte is its price tag, which starts at a quite affordable (compared to its competition) $49,700 USD in Europe, excluding VAT and local government subsidies.