Singapore-based Kelley Aerospace is taking the combat drone industry to the next level with their supersonic Arrow. Featuring a carbon fiber monocoque it’s capable of flying over 2,982-miles with a maximum payload of 37,038-pounds. It’s estimated to cost less than $16 million, and as production ramps, as low as $9-million per unit.

The company reports that they have already received 100 pre-orders for the drone and two prototypes are currently being tested in Sweden as well as the United States. These are not autonomous drones, so the company is recruiting at least 500 pilots to eventually control them after completing training at a general aviation pilot academy. 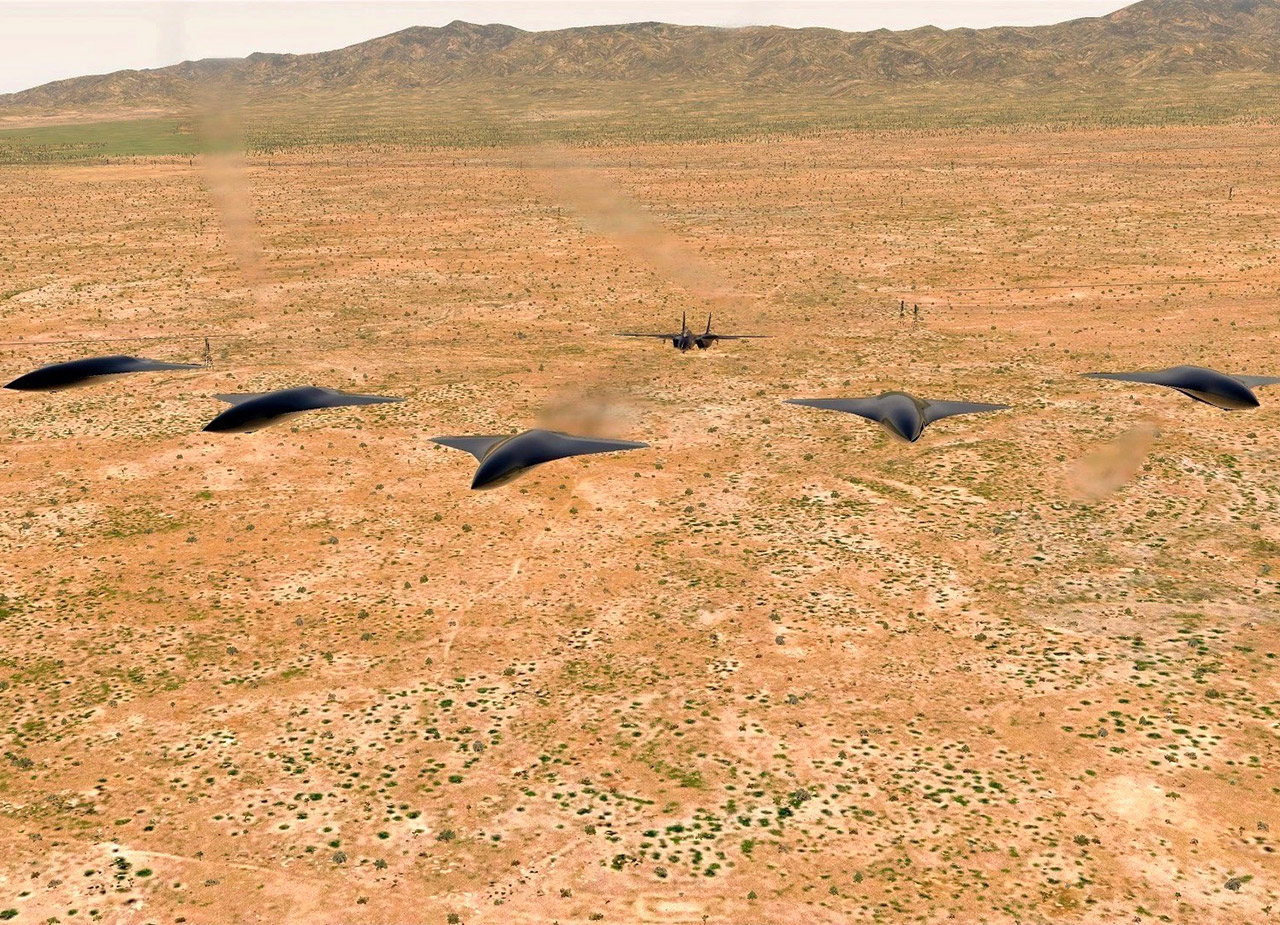 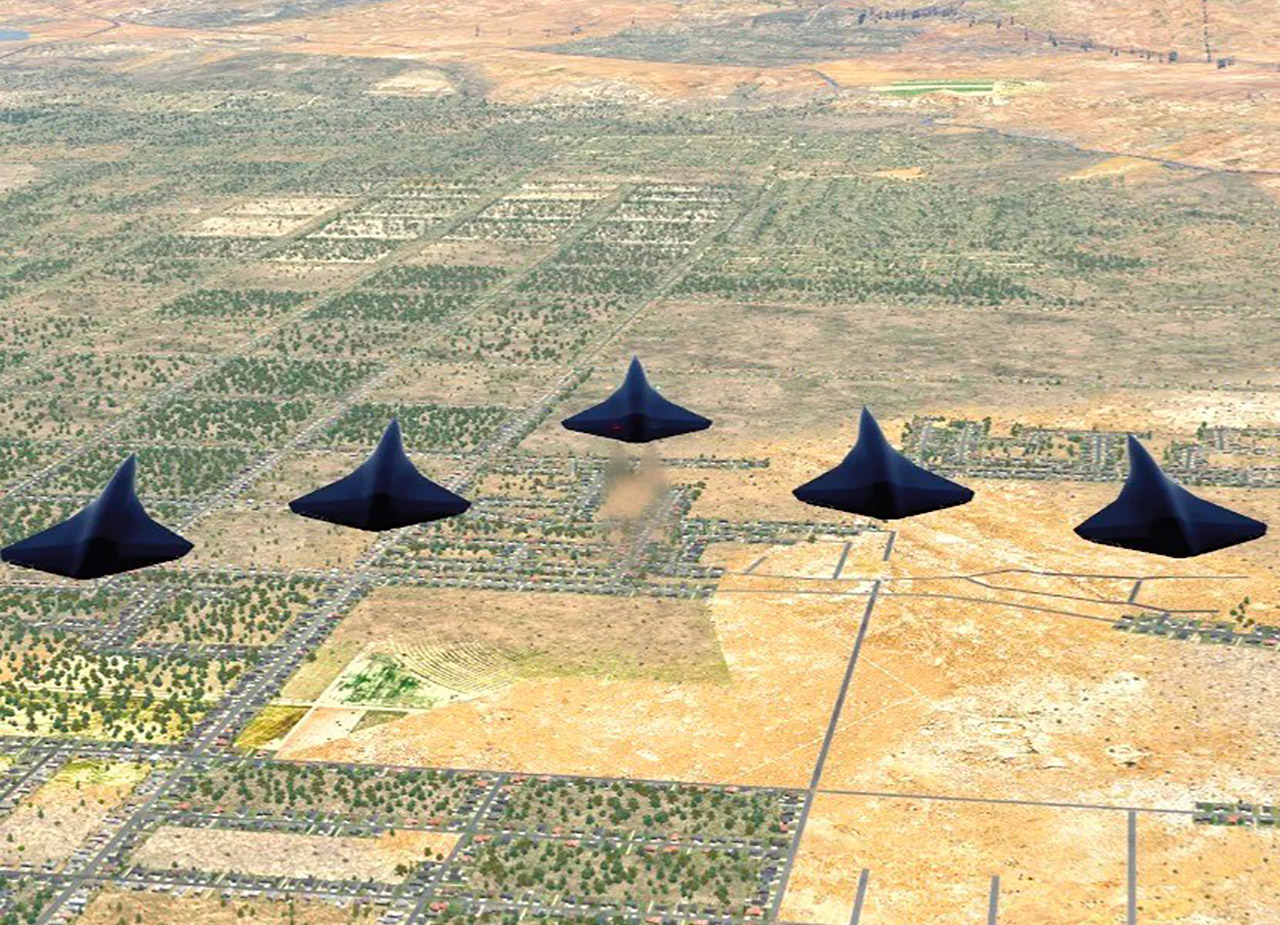 It is designed for a reduced radar cross-section and infra-red signature. The carbon fiber and monocoque design endows the Arrow with outstanding strength and stiffness,” said a Kelley Aerospace representative.