The “Big Drone”, created by Drone Champions founder Herbert Weirather, sat in the single-seat machine as it was piloted with a remote controller by former Drone Champions League contender Mirko Cesena.After several months of development, Drone Champions AG initiated testing of this drone in early February at an indoor facility in Germany before taking it to Vrsar in Croatia for its successful maiden flights.

Herbert Weirather, who is also CEO of the Drone Champions League, said that his team has built the first-ever manned aerobatic drone with the vision to create a brand-new future racing experience and to recruit drone pilots through Drone Champions League. The Game essentially delivers a high-speed flight experience at home where gamers can face off against pilots from every corner of the globe in multi-player modes for up to 30 people. 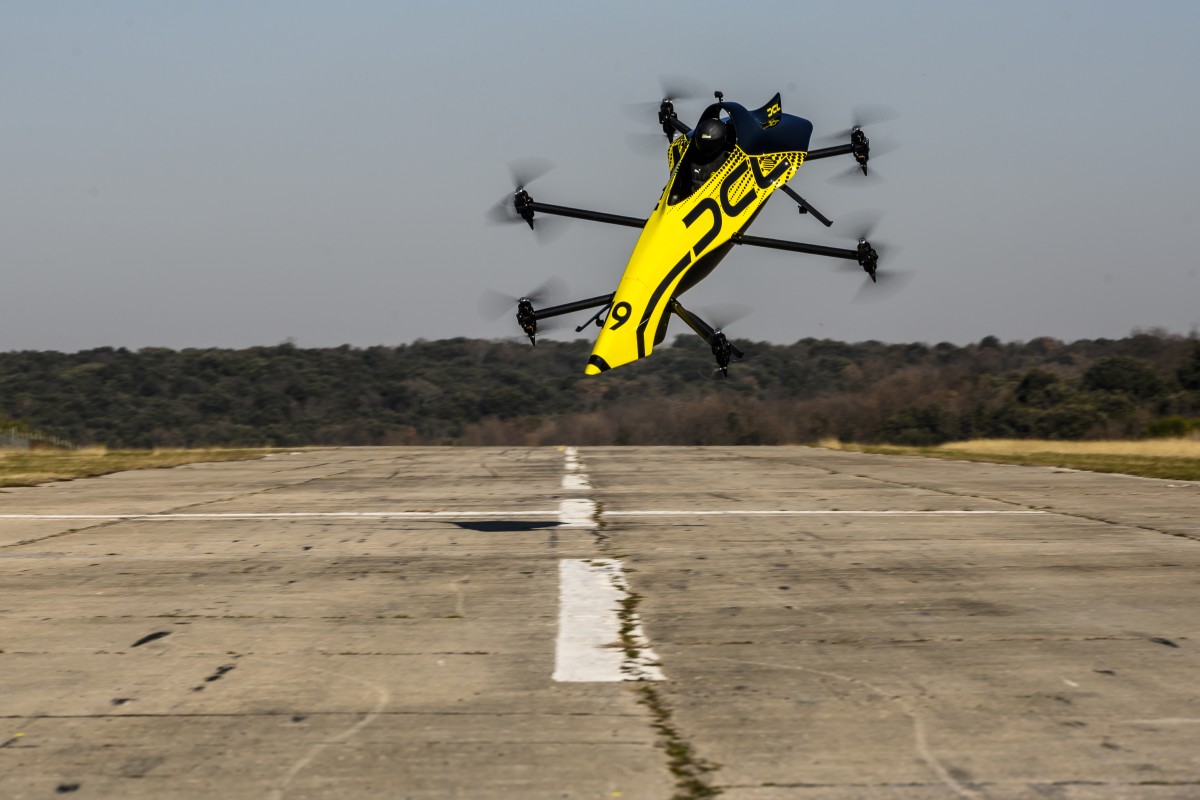 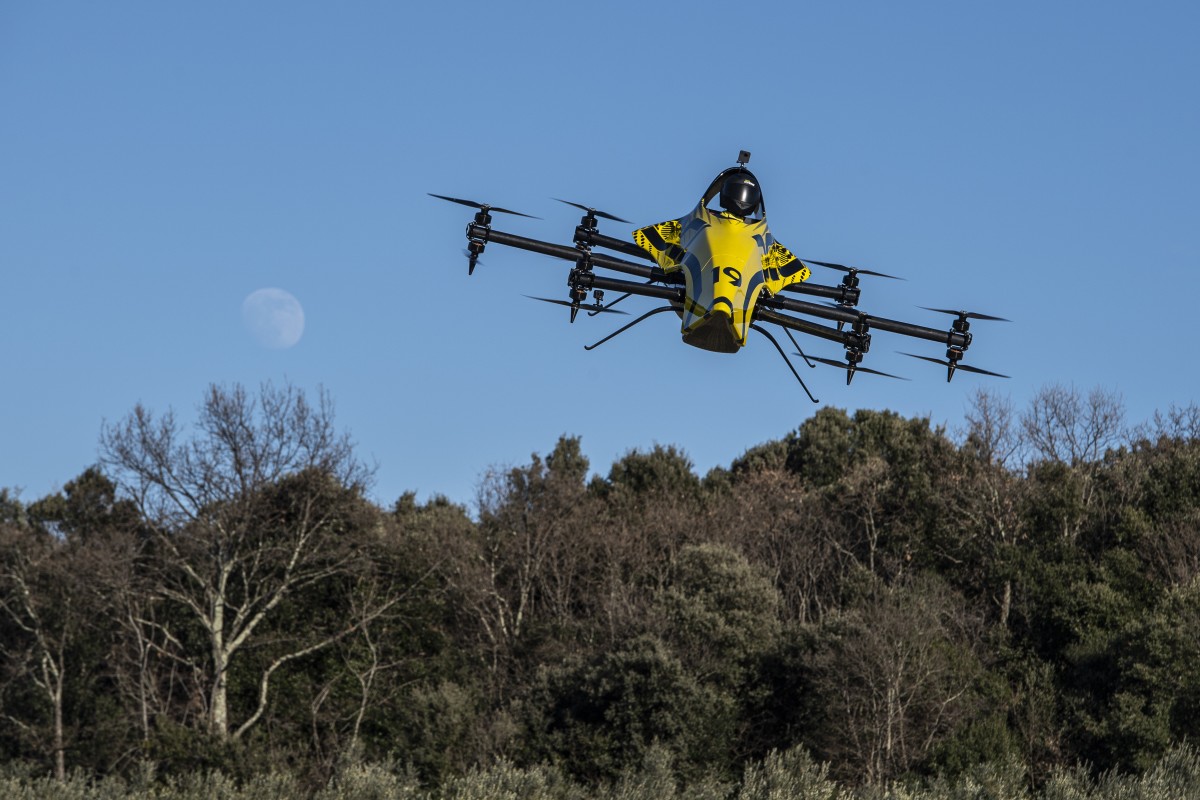 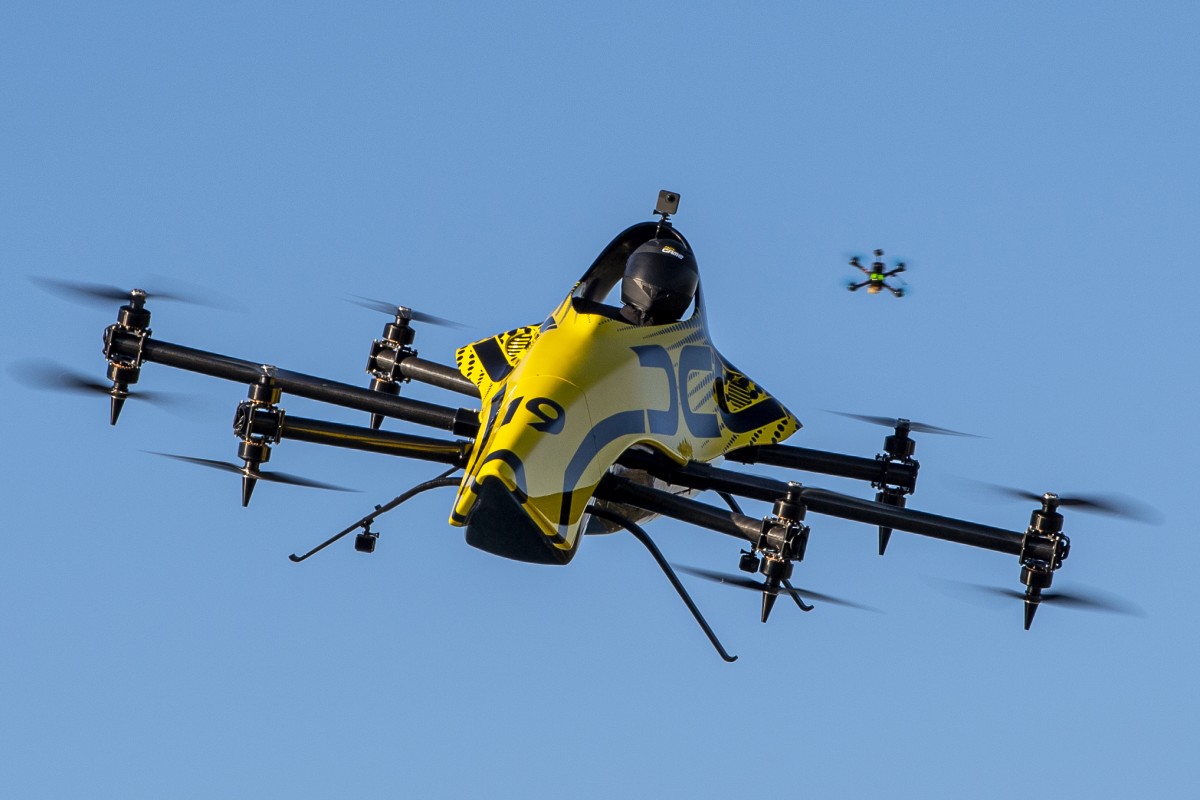 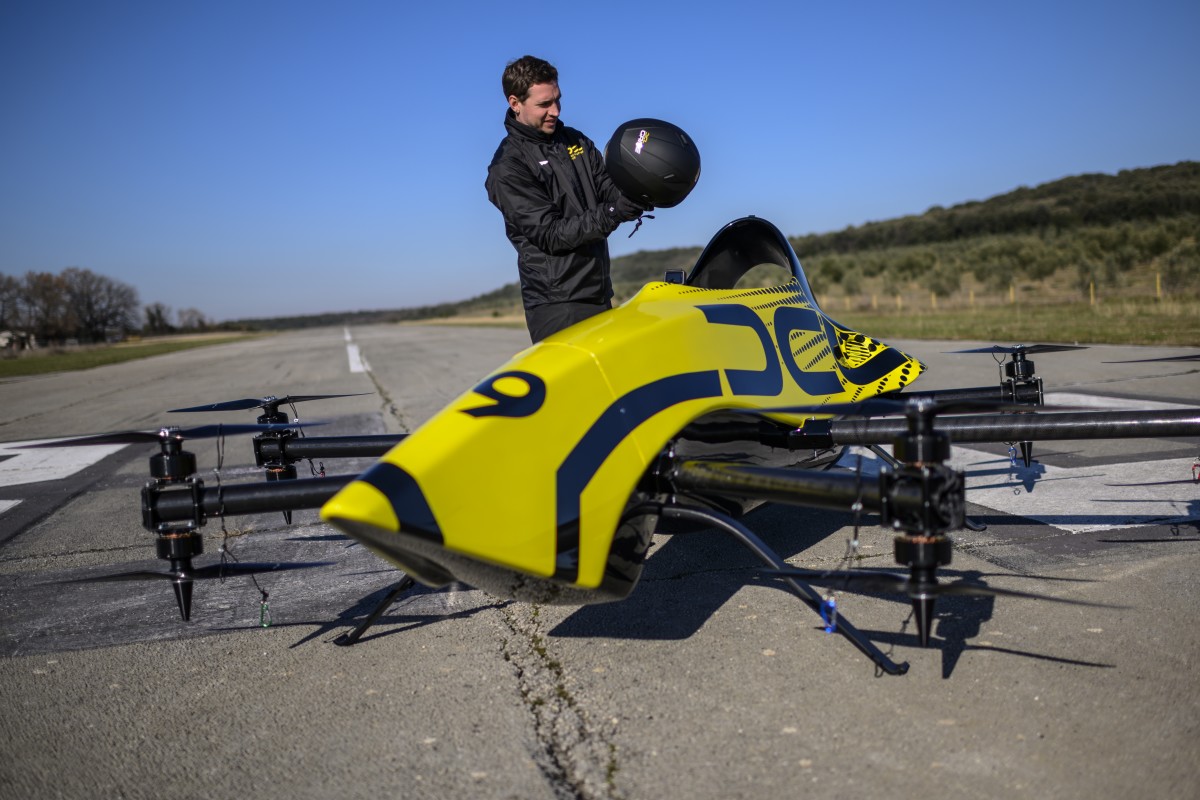 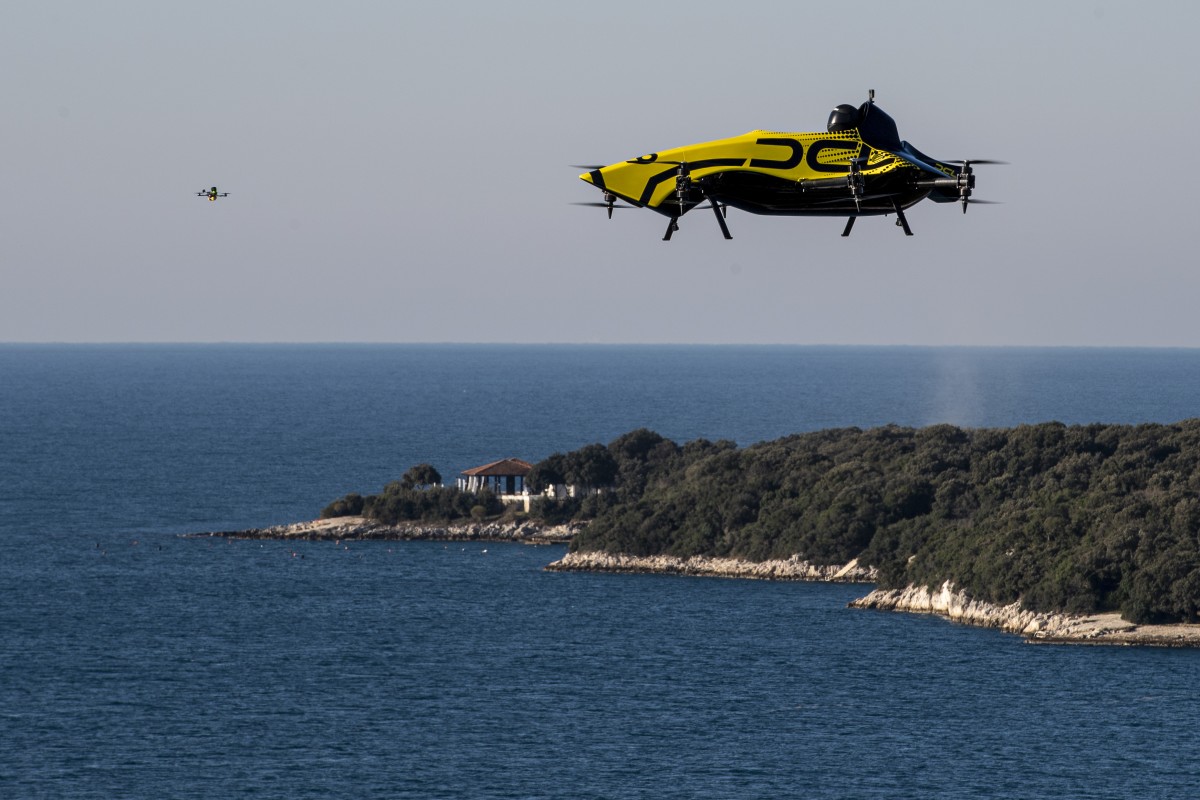 The Drone Champions League is an innovative series that since 2016 has drawn the world’s best pilots of small racing drones (quadcopters), which reach over 160 km/h in head-to-head battles, and is the recognised World Championship of professional drone racing,” according to Red Bull.