The Office fans rejoice! A LEGO Ideas set has just been revealed, and you’ll be able to recreate the Dunder Mifflin Paper Company’s branch office in Scranton, including ‘World’s Best Boss’ Michael Scott’s office. It includes 15 minifigures of the show’s main characters, along with countless accessories or 1,164-pieces in all. 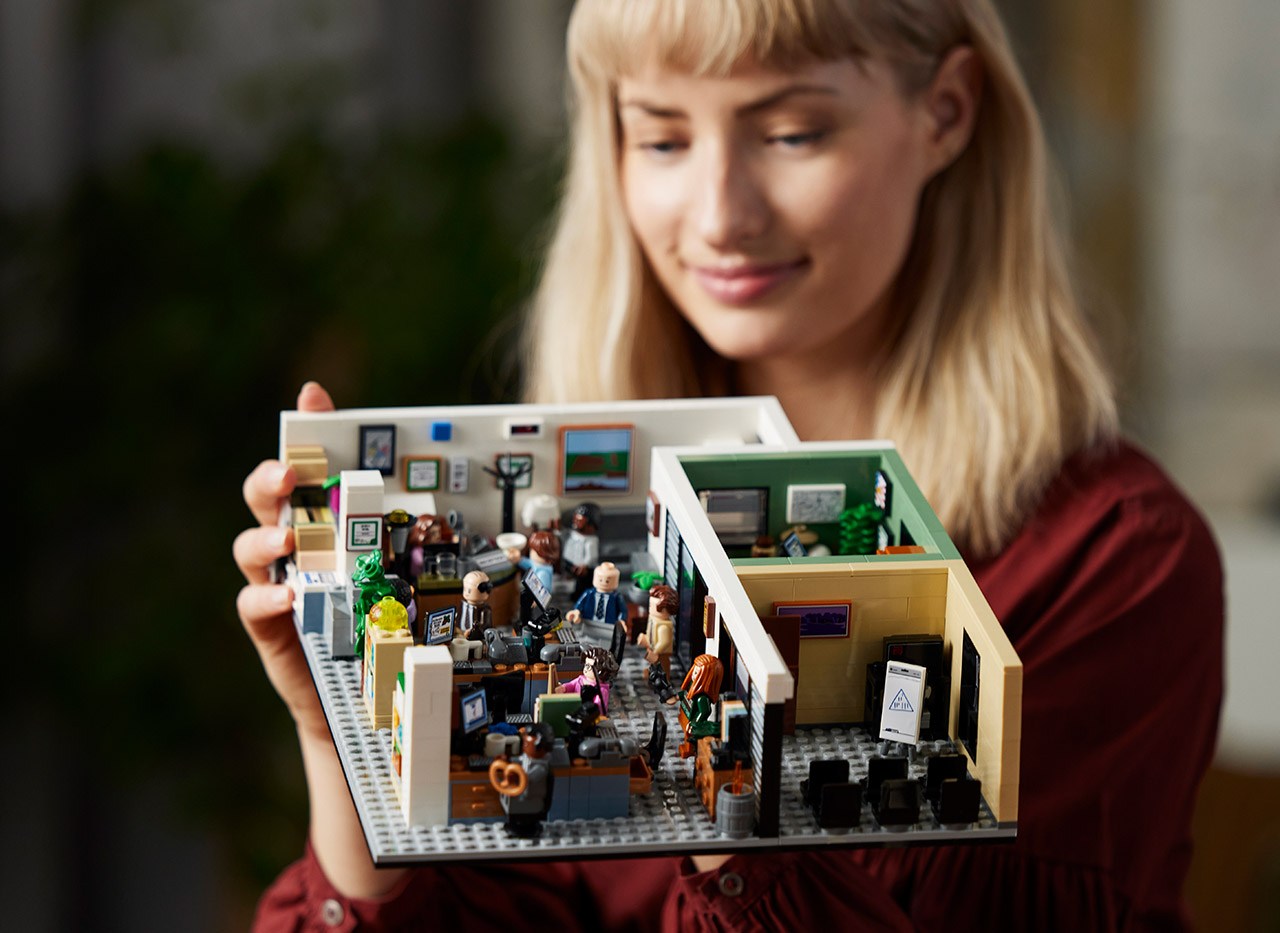 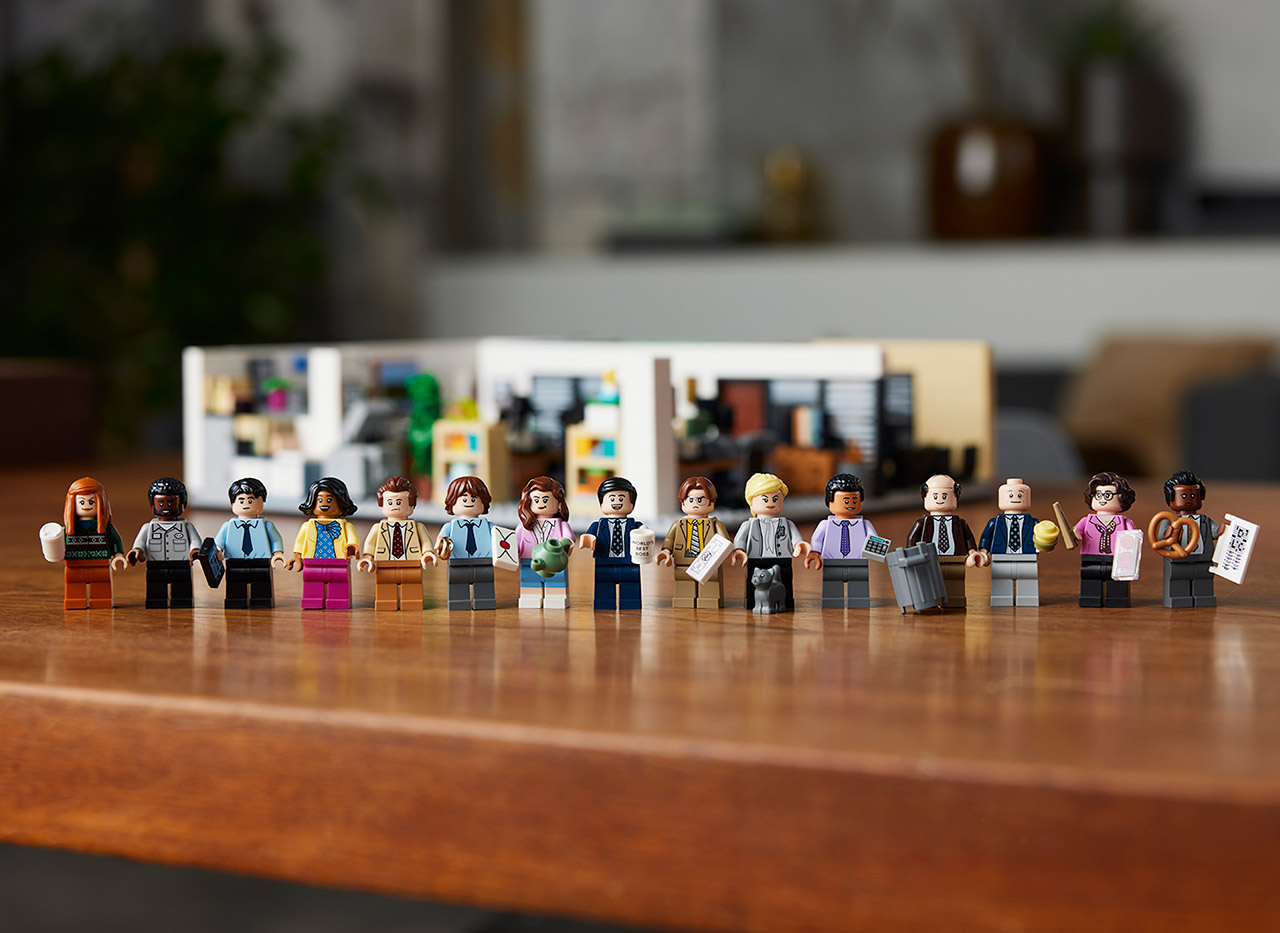 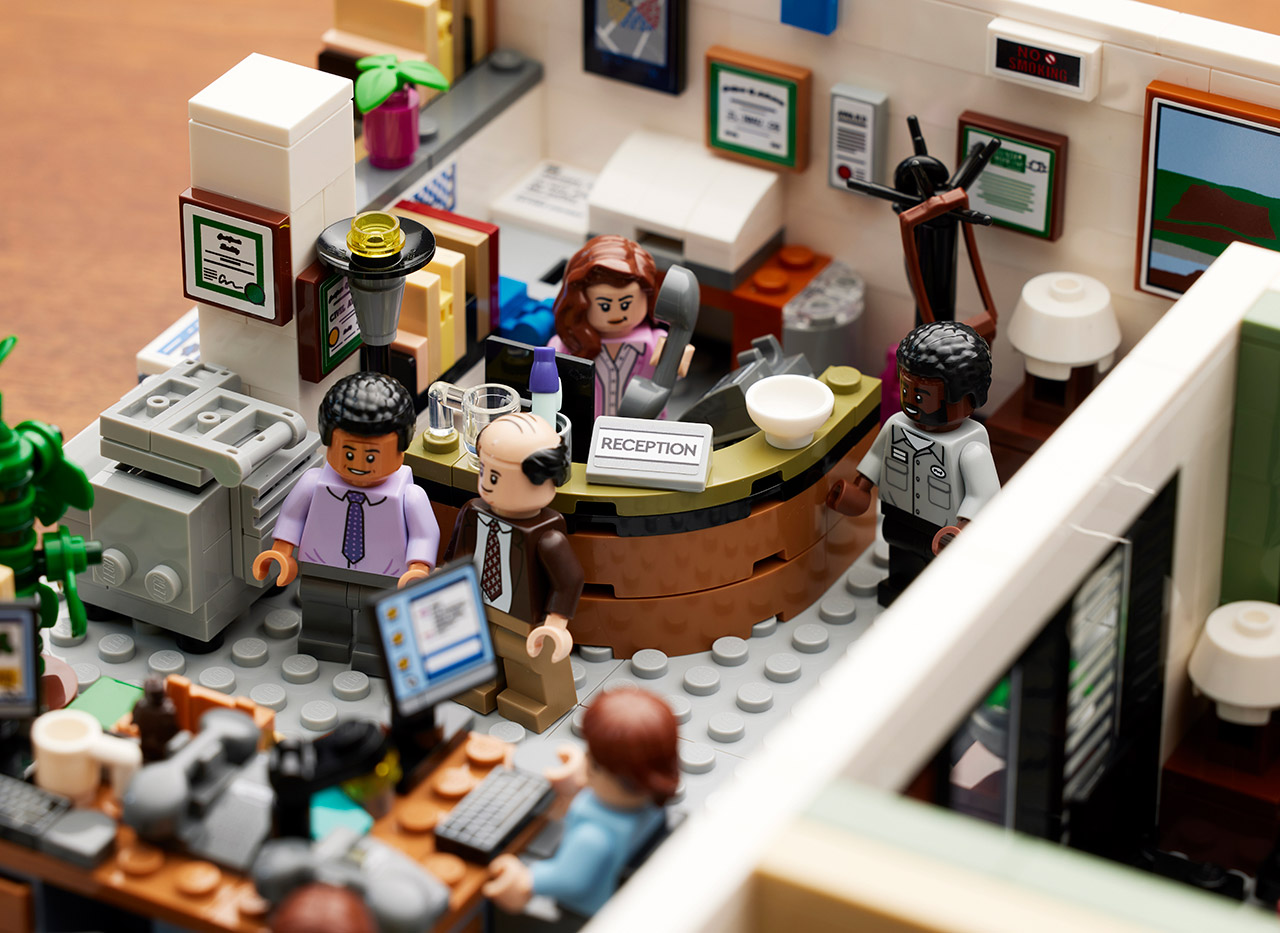 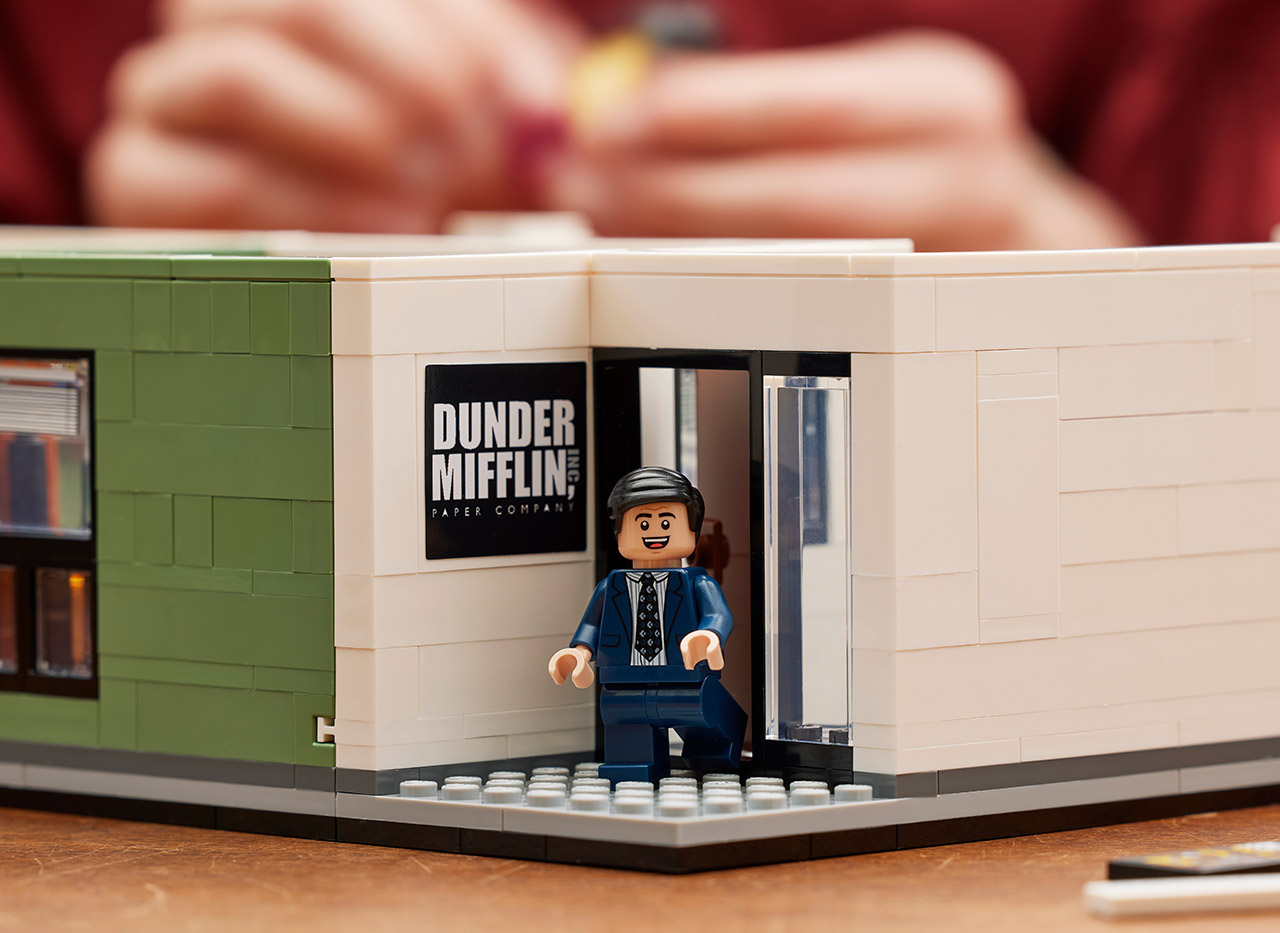 This set comes from the mind of Jaijai Lewis, a marketing professional from New York City. He’s been working on various iterations of the model since 2014, but his most popular one featured here is focused on the first seven seasons with Michael Scott as the “World’s Best Boss” before the character left Dunder Mifflin. Available for pre-order with the set hitting stores on October 1, priced at $119.99 USD. 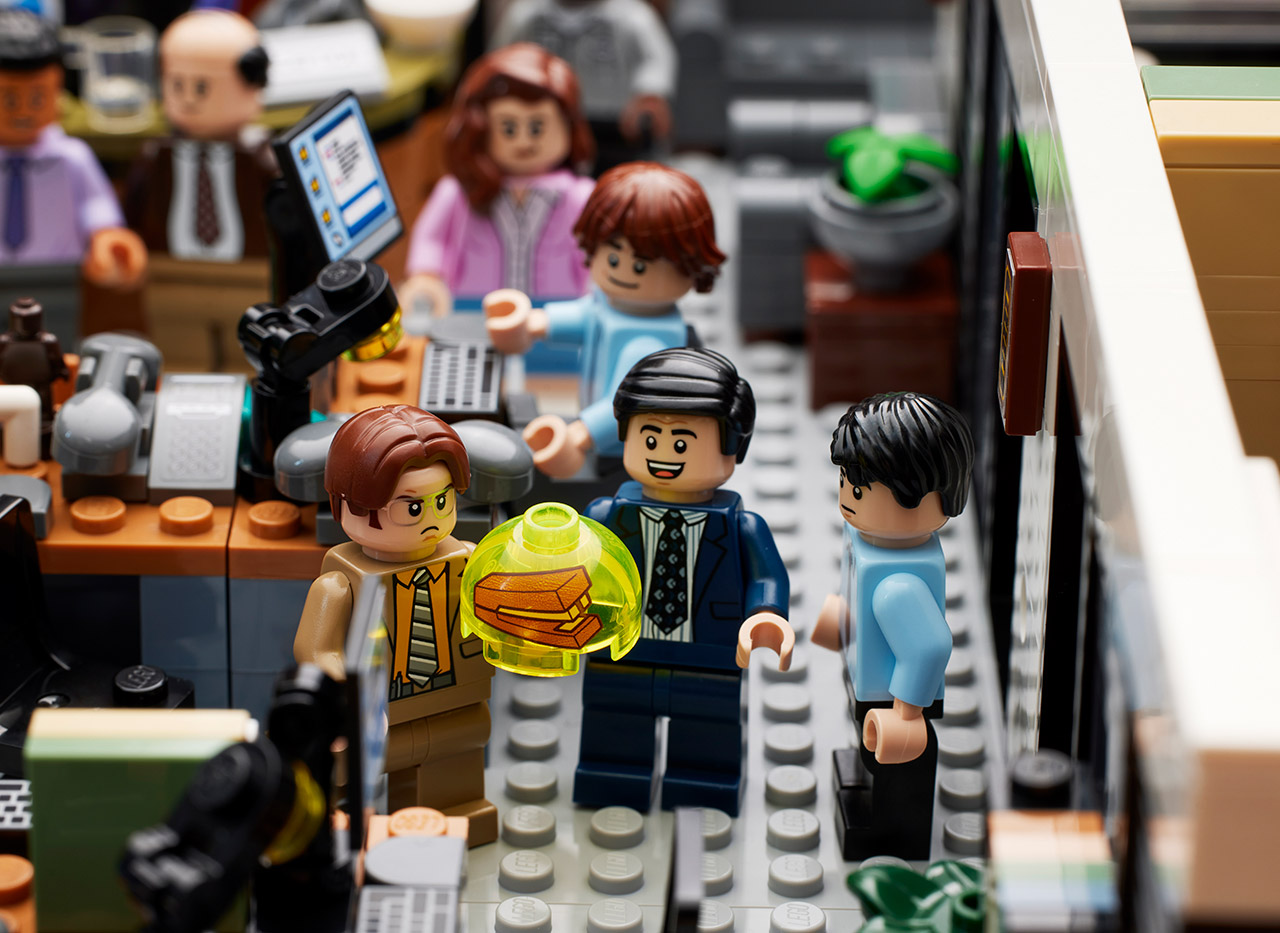 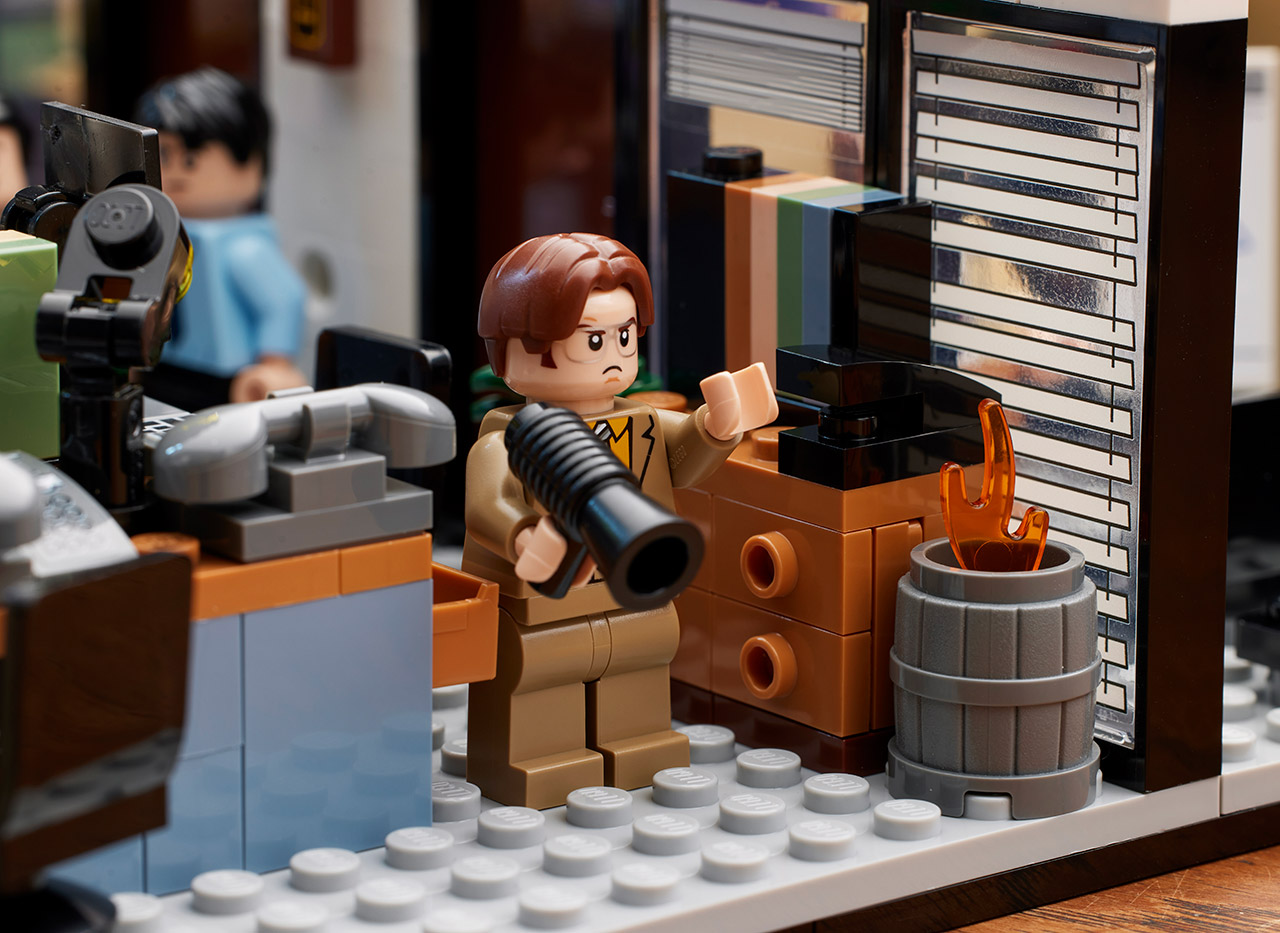 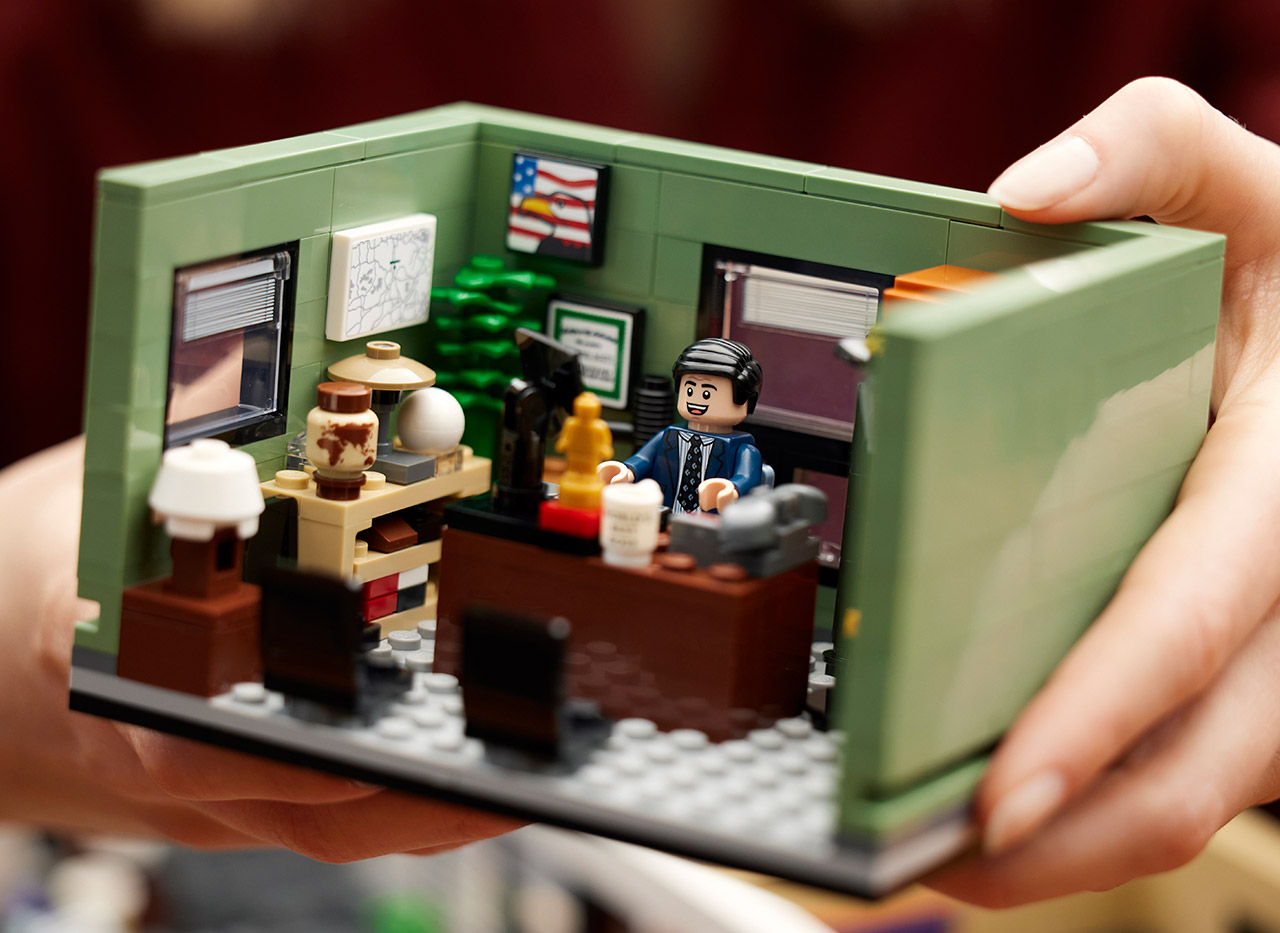 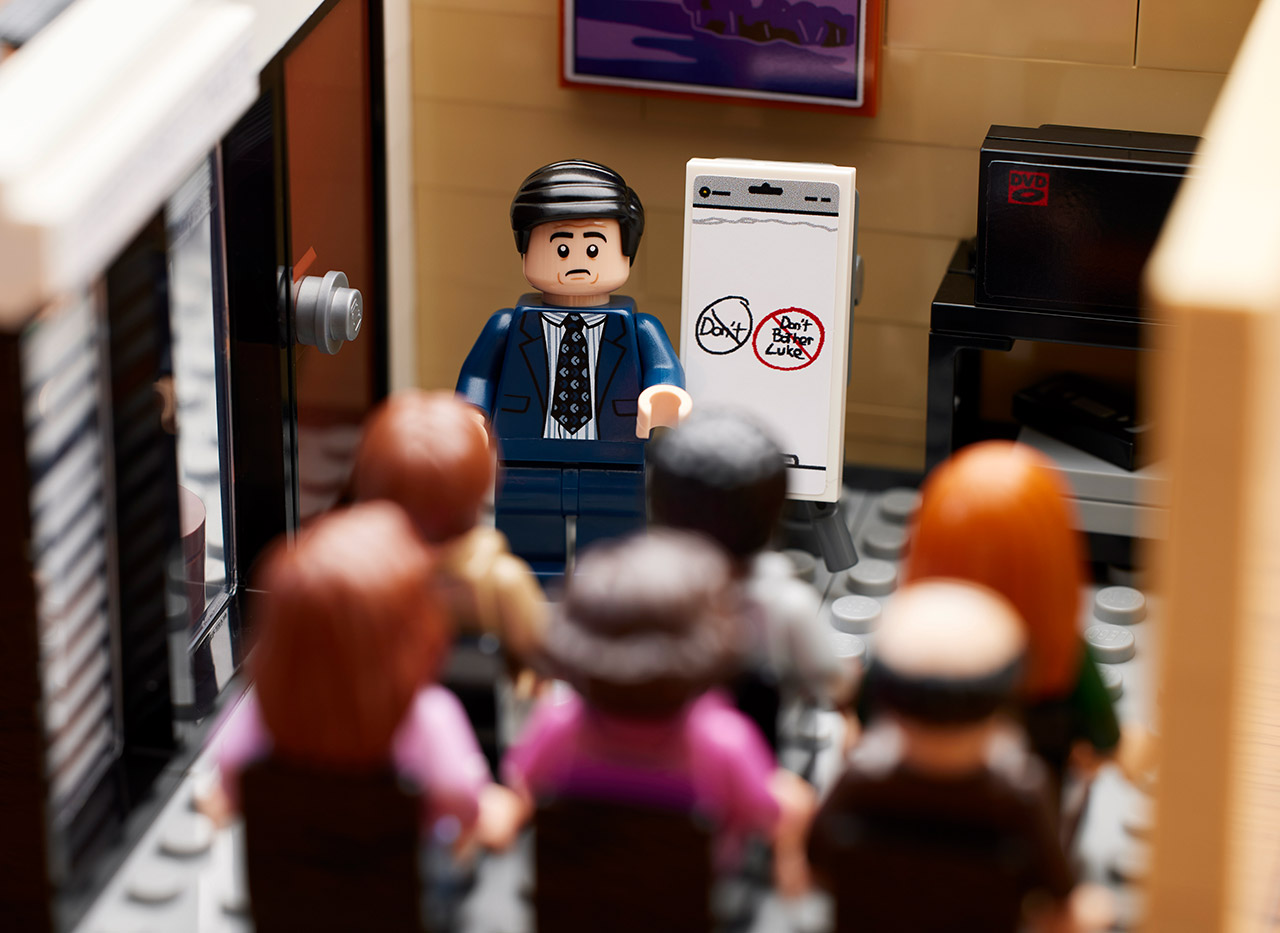 For me, it’s a show I go to for comfort. It’s hilarious, relatable and heartwarming. I’ve heard from thousands of supporters over the years that during moments of hardship, they will watch it to lift their spirits. Overall, I worked on this project for nearly seven years. I used behind-the scenes photos, set blueprints and re-watched the show as references for my designs. It was a lot of fun to recreate classic moments from the show over the years,” said Jaijaj Lewis, LEGO® IDEAS submission designer.