It’s official, the LEGO Speed Champions (76917) 2 Fast 2 Furious Nissan Skyline GT-R R34 set is coming soon, and this leak gives us a first look at Paul Walker’s ride. There are 319 pieces, including a Brian O’Conner minifigure. Did you know that the real movie car is just one of only eleven street-legal Nissan Skyline R34 GT-4 vehicles in the US? 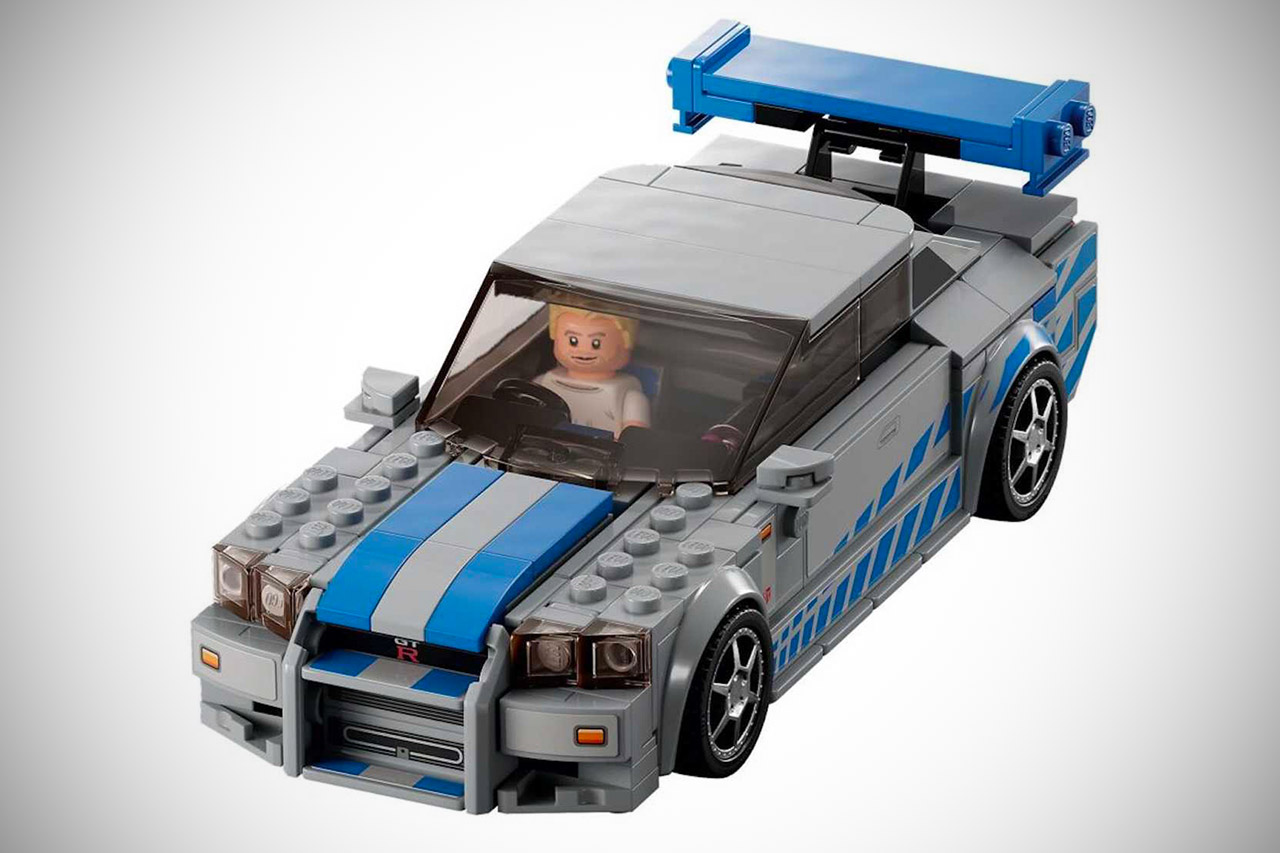 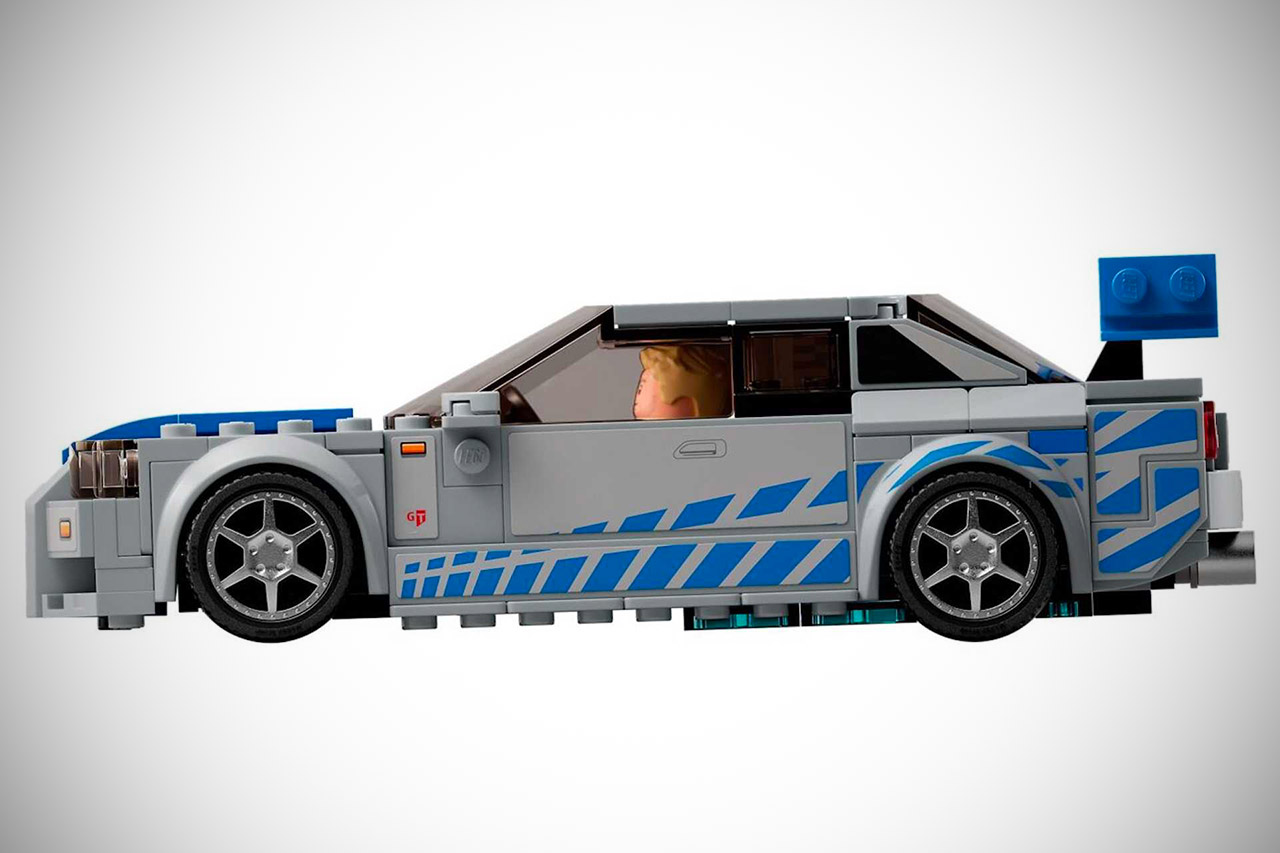 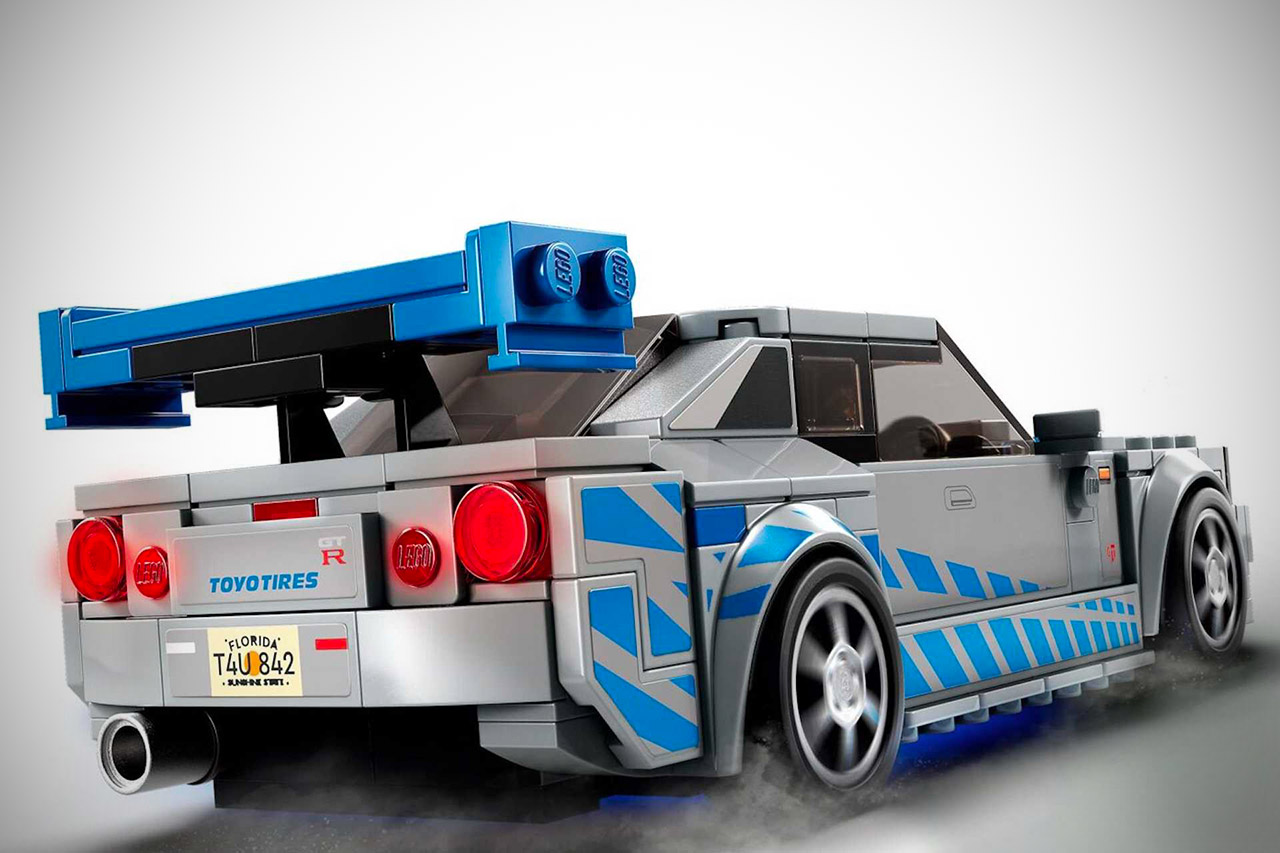 The movie car was purchased from the now defunct MotoRex by Craig Lieberman and then given a complete overhaul into what you see in the film. You may have seen replicas on the road, but this particular vehicle was restored back to the original Bayside Blue after production wrapped on the movie. How much will it cost? If it follows the other LEGO Speed Champions sets, expect a $19.99 USD price tag when released.