The Mario Kart 8 Deluxe Booster Course Pass Wave 2 is set for release as a DLC for the Nintendo Switch on August 4th. Featuring the Sky-High Sundae course, which makes its first appearance in the Mario Kart series, along with the neon lights of New York Minute from the Mario Kart Tour mobile game as well as a giant pinball machine in the DS Waluigi Pinball course.

You also get the Turnip Cup and the Propeller Cup, both of which contain familiar courses that have appeared in the Mario Kart series across the Super NES, Game Boy Advance, Nintendo 64, Nintendo DS, Wii and Mario Kart Tour games. Best of all, they can be played locally or online. Which one are we most excited for? N64 Kalimari Desert, mainly because players encounter an old-fashioned steam locomotive that crosses the course. 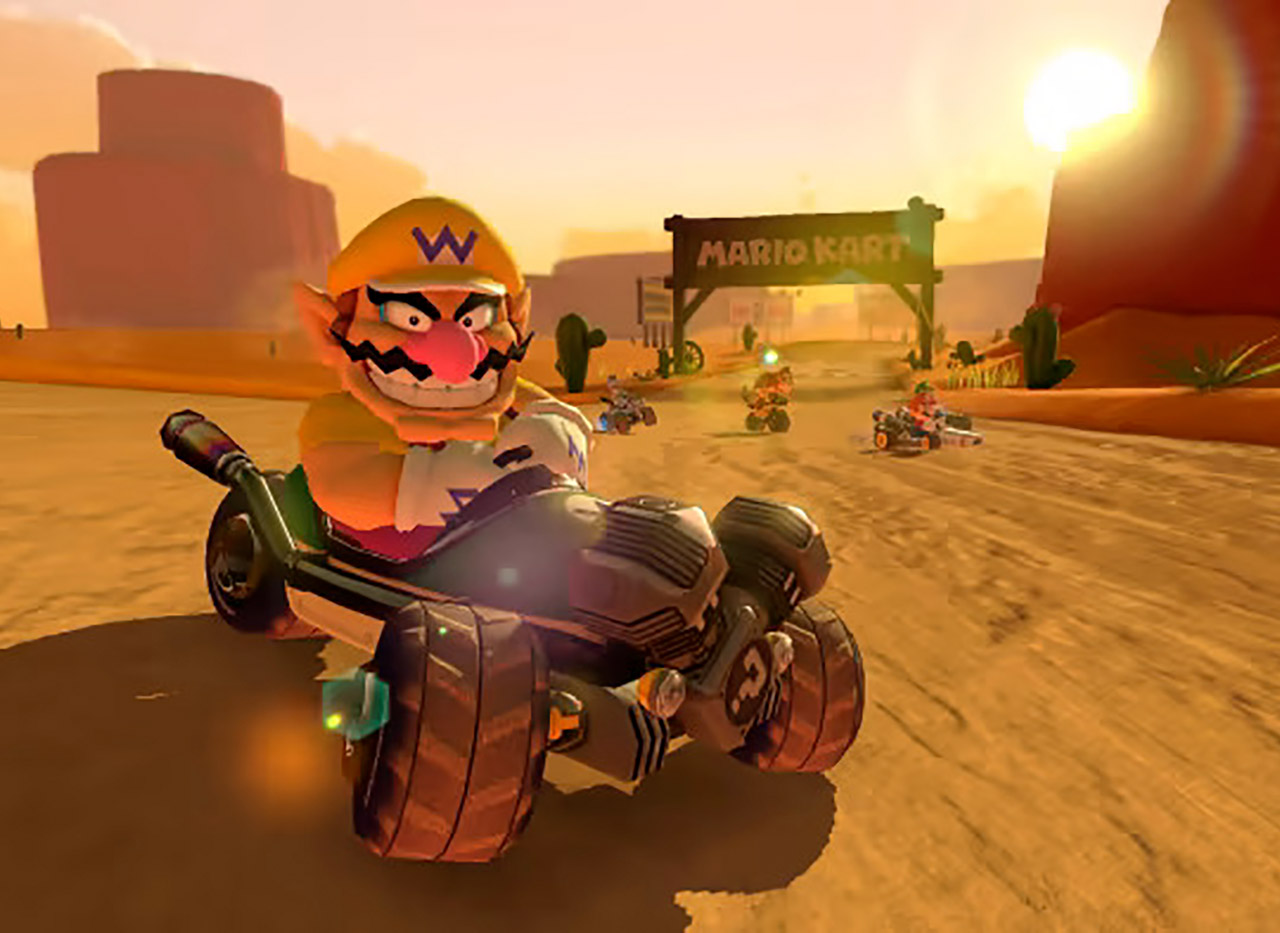