Rome-based Gorgona Cars showcased their Mazda NM Concept at Italy’s national MX-5 gathering, and it is a stunner to say the least. It started out as a standard first-generation ‘NA’ MX-5 before the team removed its windshield, placed a metal cover over the passenger seat, welded the bottom section of each door, and then fitted a small aerodynamic piece behind the driver’s seat. 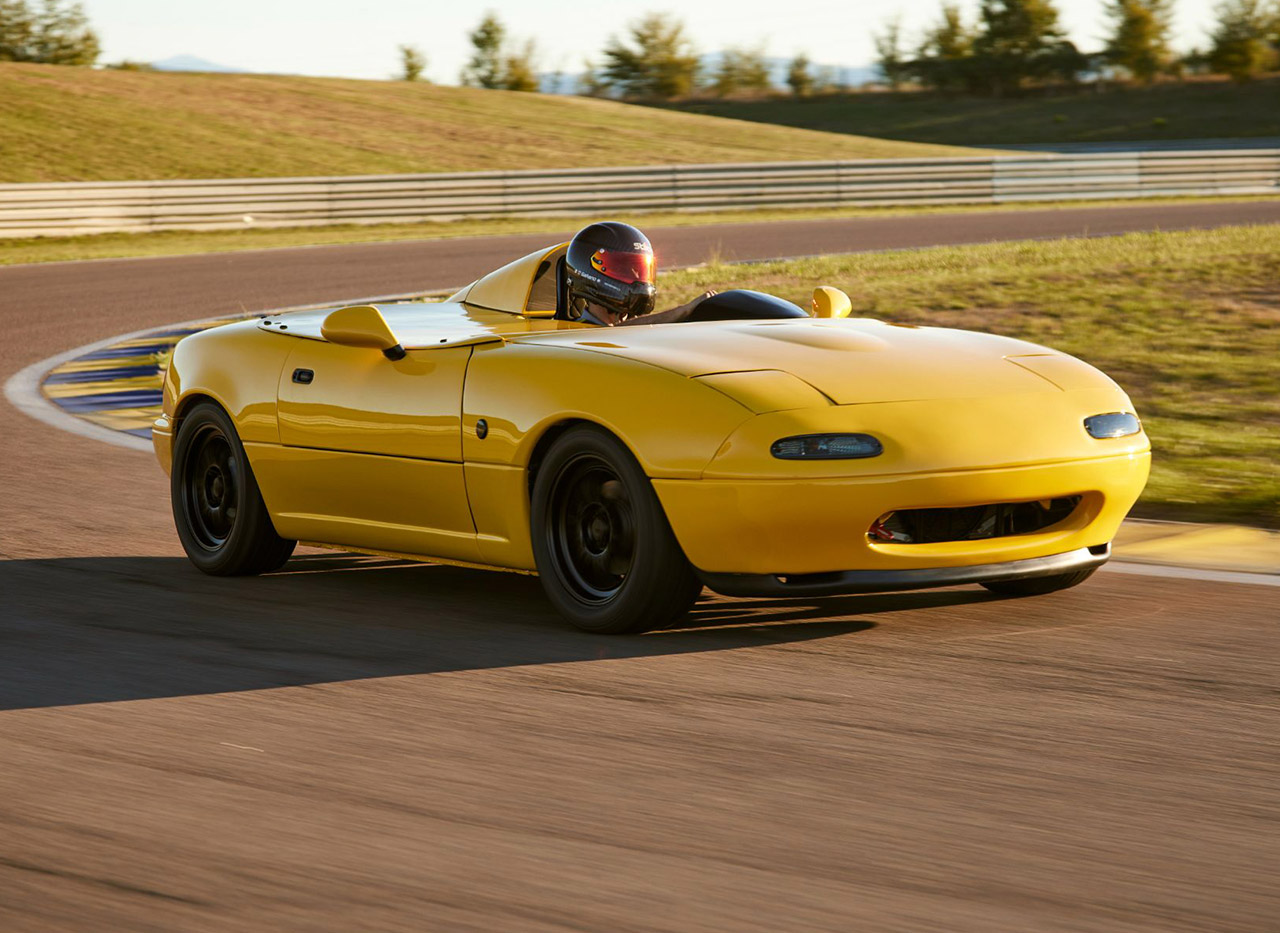 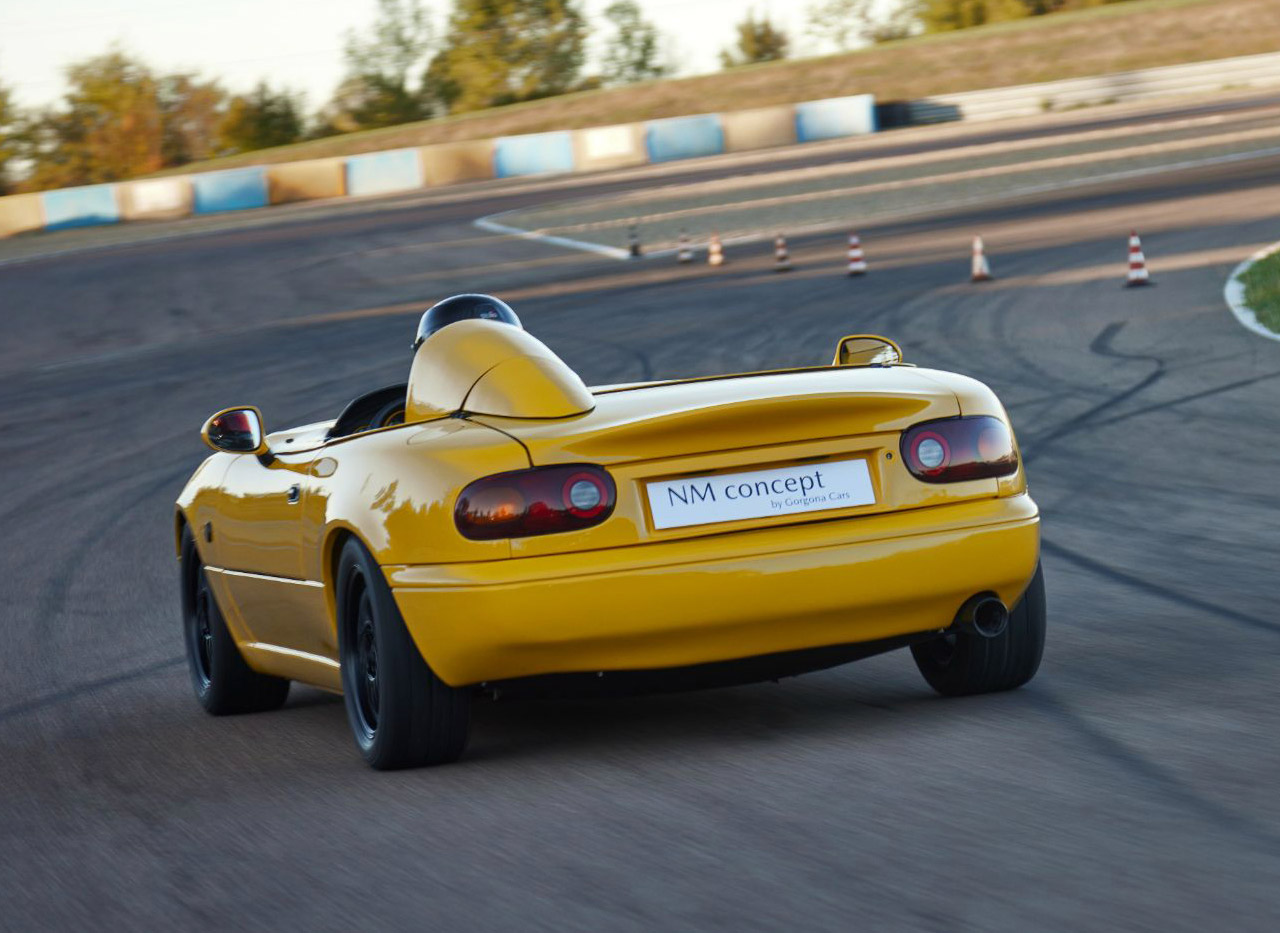 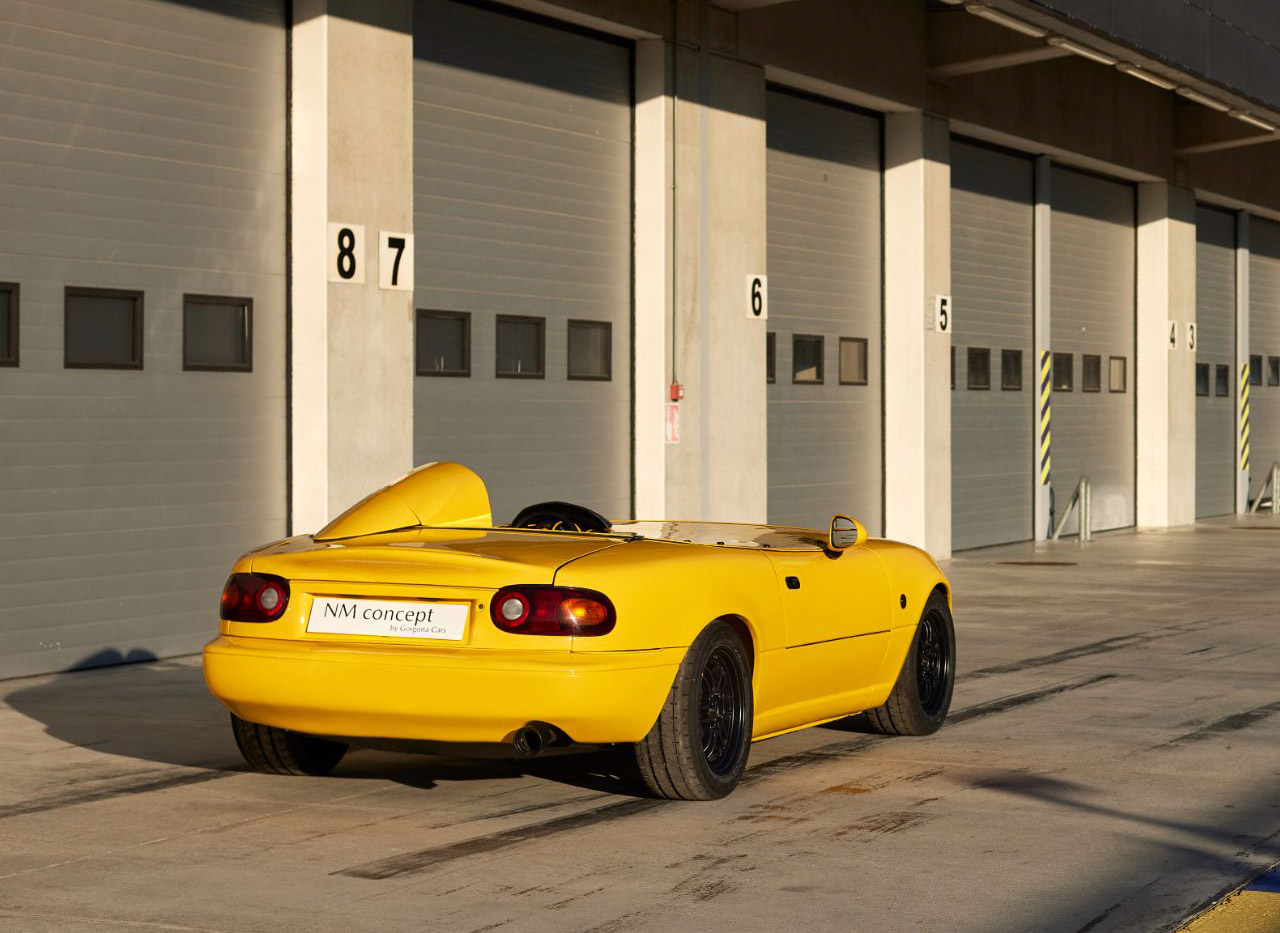 For even more aerodynamic efficiency, the bottom of the vehicle has been flattened out with a diffuser. Other modifications include a front splitter, smaller side mirrors, and then a roll bar under the aerodynamic piece behind the driver’s seat. You can’t just upgrade the aesthetics without adding in some engine upgrades. The team swapped in a 2L Skyactiv-G four-cylinder engine from a modern MX-5 that generates up to 225 hp and 151 lb-ft of torque with an optional power kit, mated to a 6-speed manual transmission. How much does it weigh? Gorgona Cars claims that it has a dry weight of just 1,829-pounds. This will go from concept to a limited edition production run that starts at around $70,000 USD, excluding the donor car. 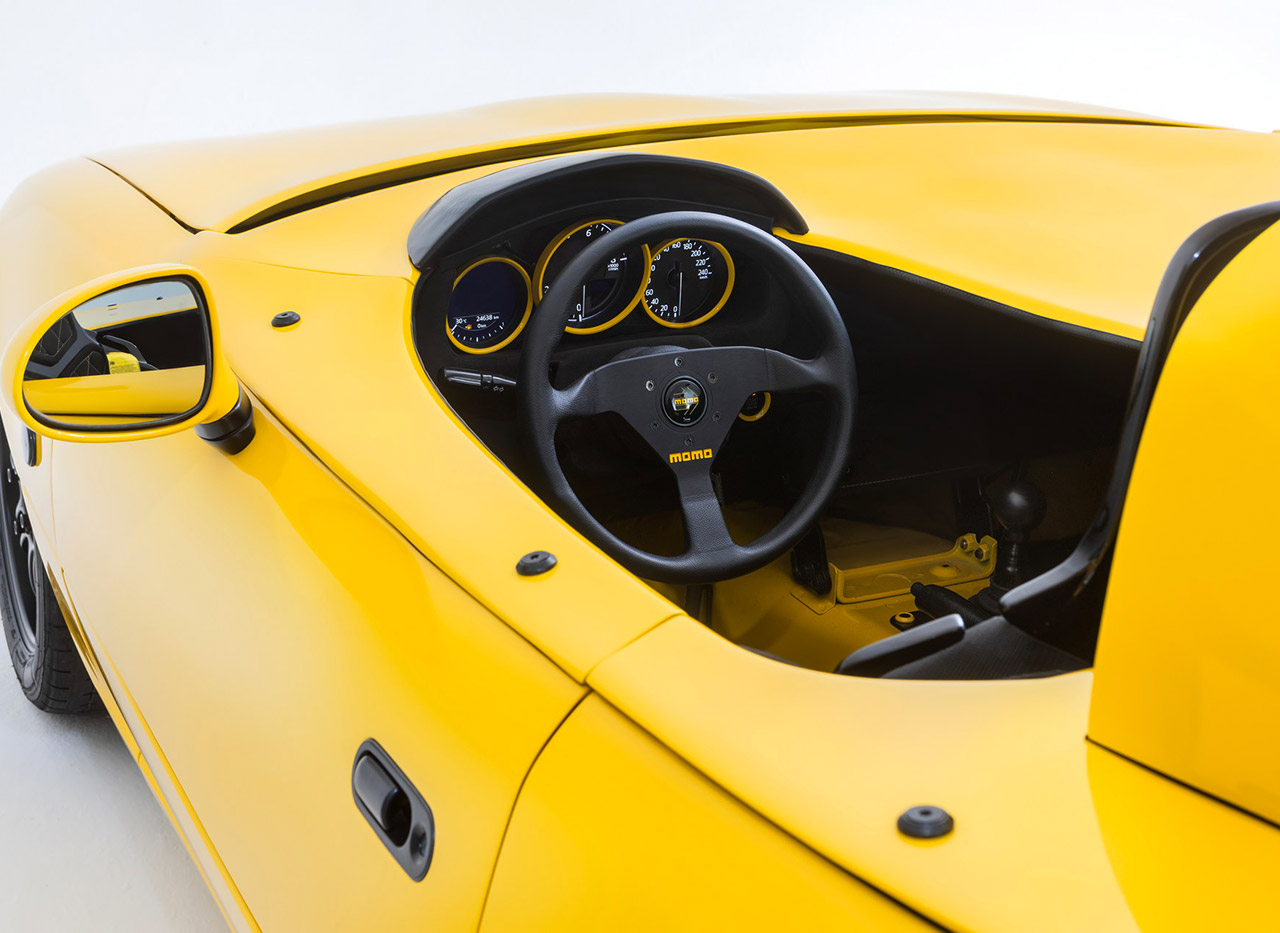 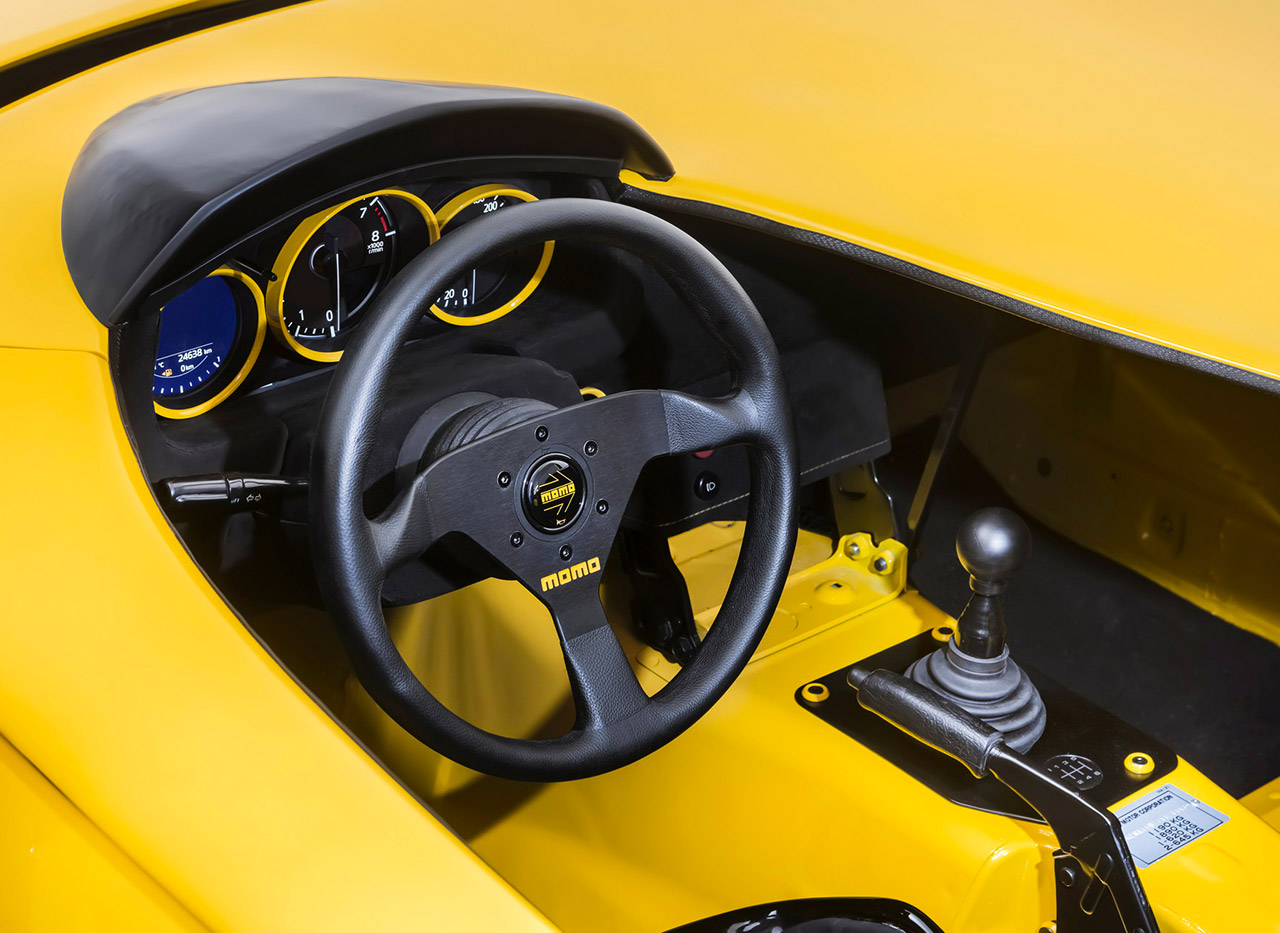 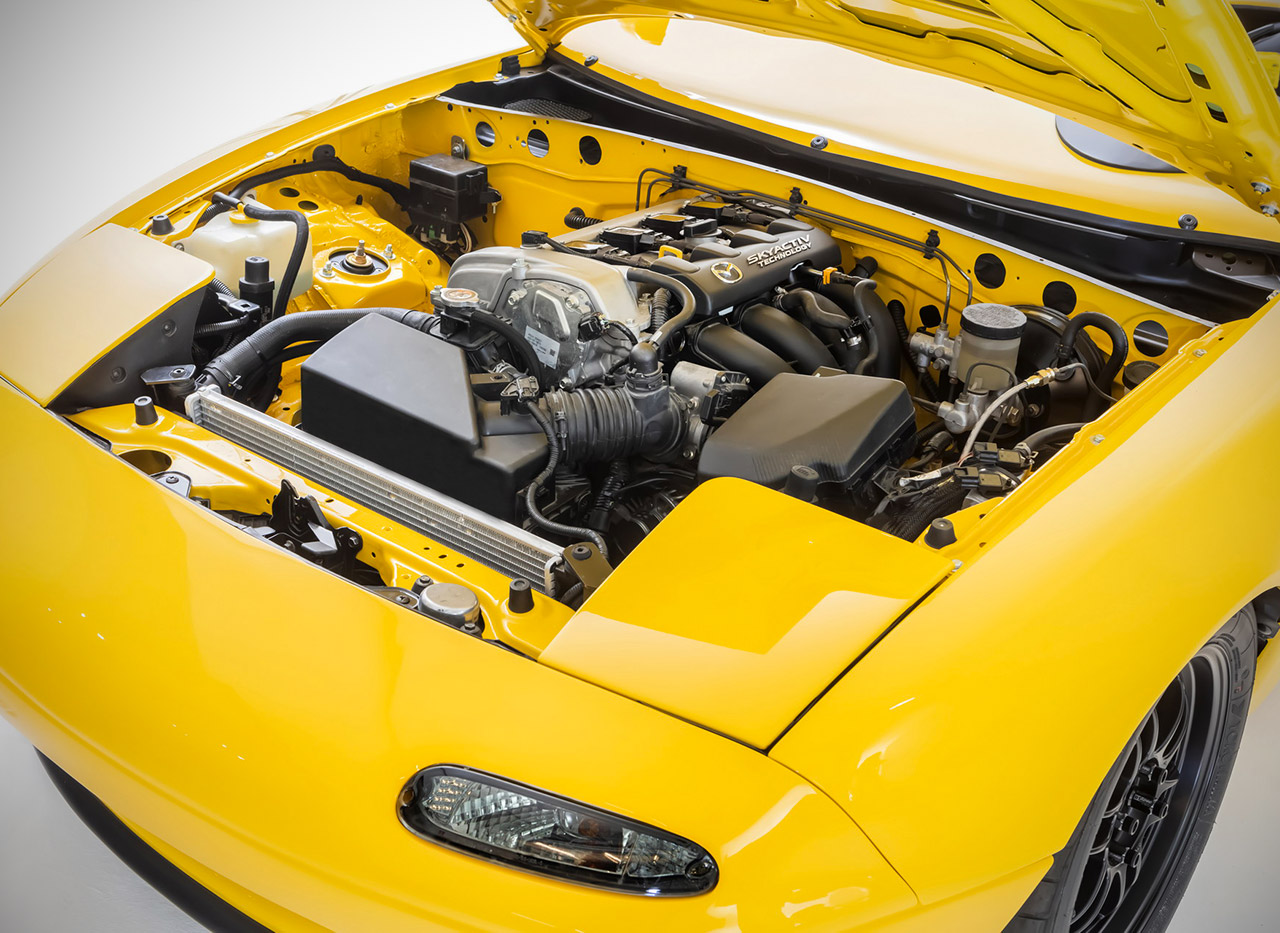