The McLaren F1 is an extremely rare supercar that rarely pops up for sale, but chassis #059 is really special because it’s the only one to leave the factory with a unique headlight setup out of the 64 road cars manufactured. Simply put, its existing headlight internals were replaced with hardware from the BMW Z1 Roadster, while headlight housings were trimmed to be made slightly shorter. 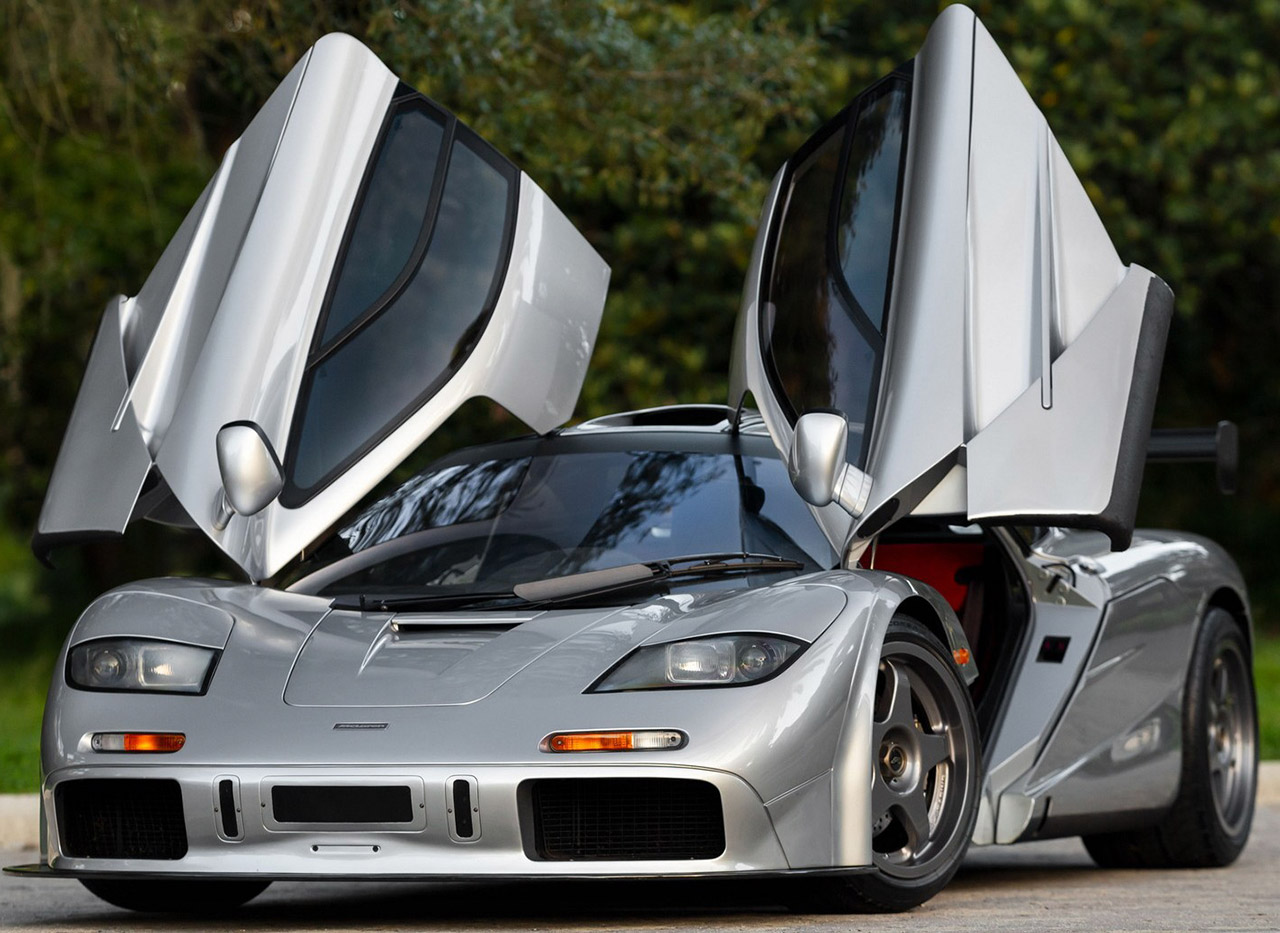 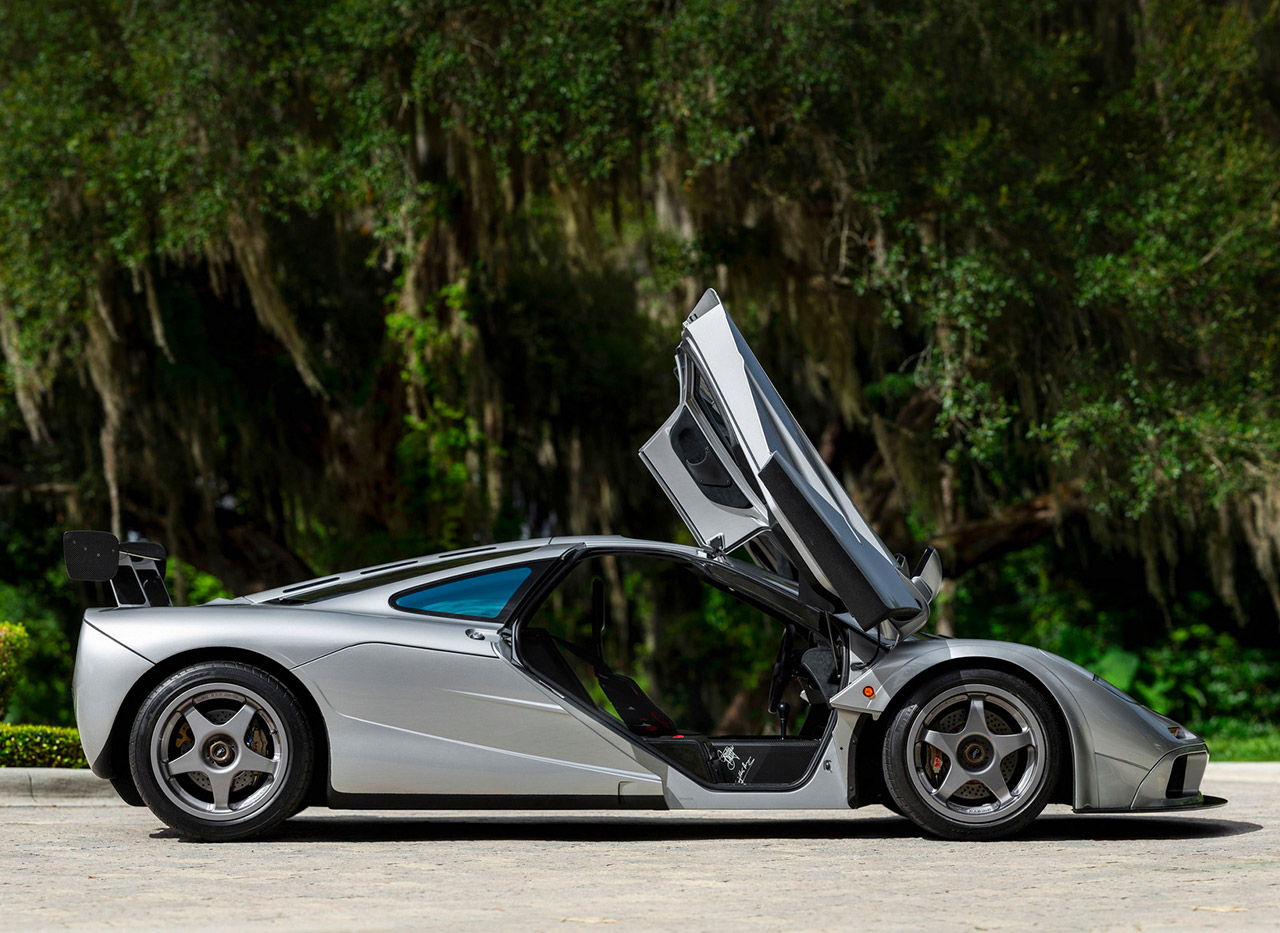 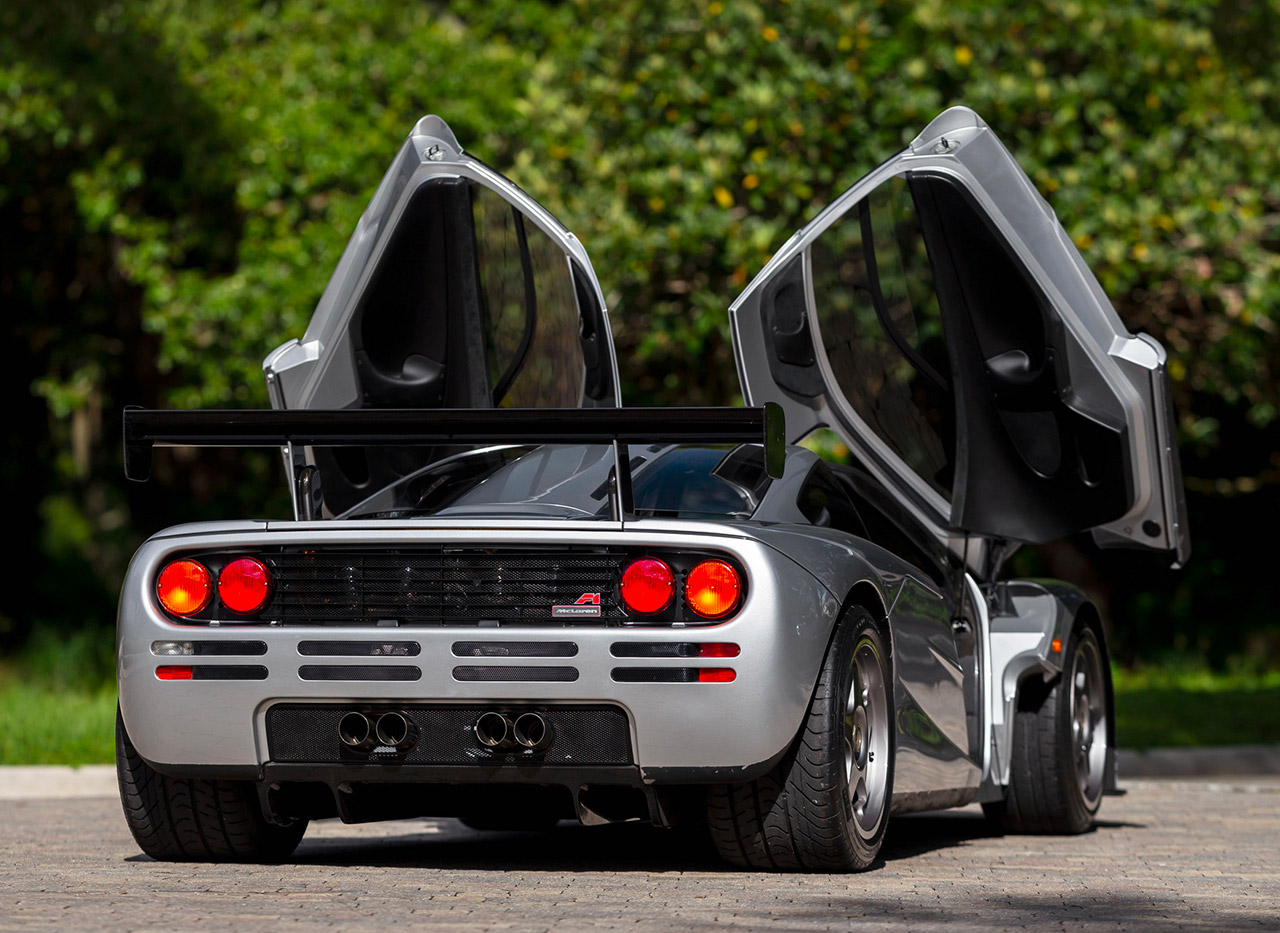 It is finished in Magnesium Silver over a black Alcantara and leather interior. Your eyes aren’t playing tricks, it was fitted with the High Downforce Kit as well as 18-inch wheels straight from the factory. Despite having 16,400-miles on the odometer, the car was serviced regularly during his ownership, with invoices on file for each service from 1998 to 2012. If you’re interested, it will be displayed at Monterey Car Week between August 18-20, 2022, but the auction itself will be in a sealed online-online format. 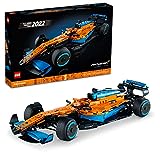 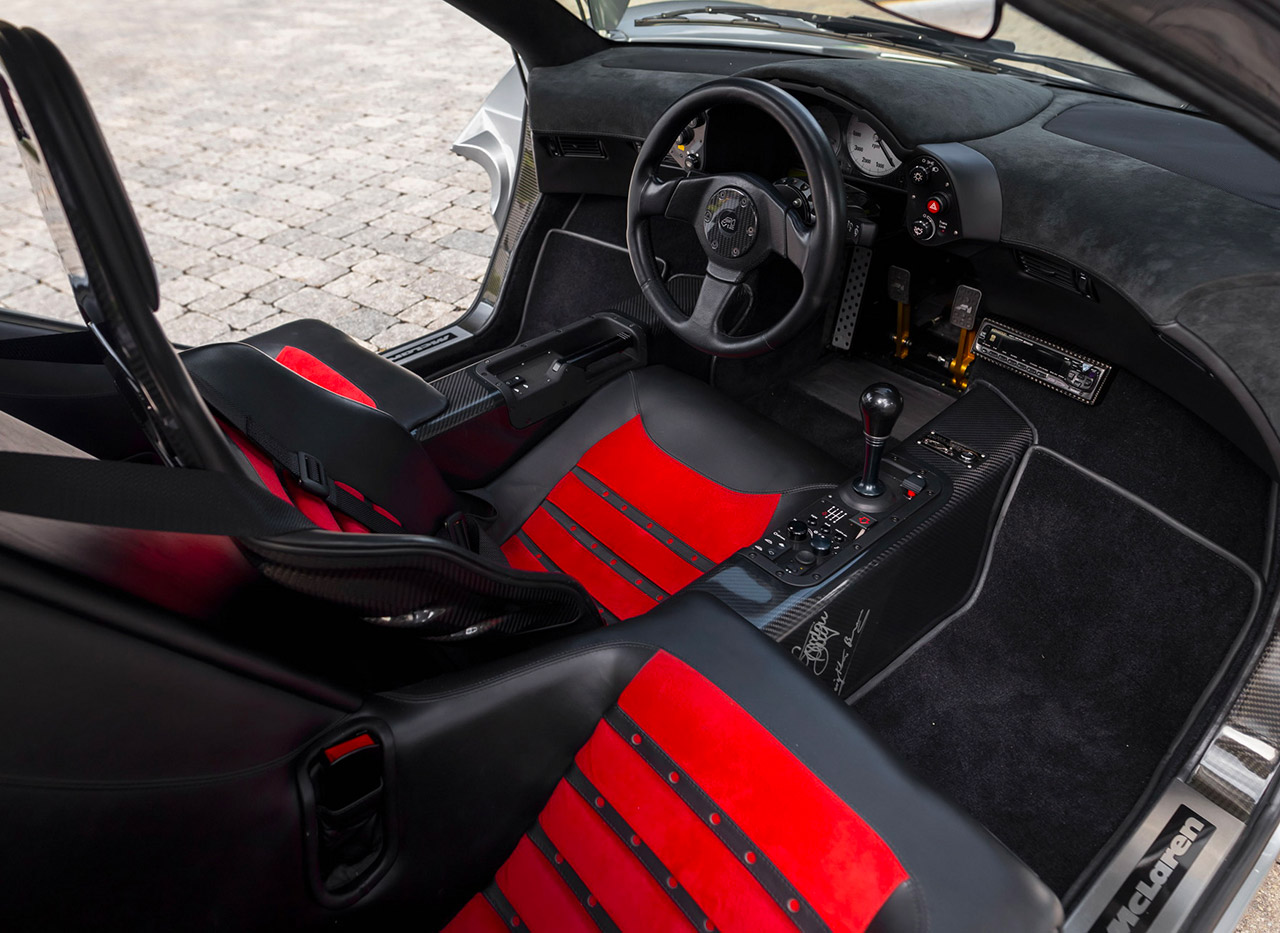 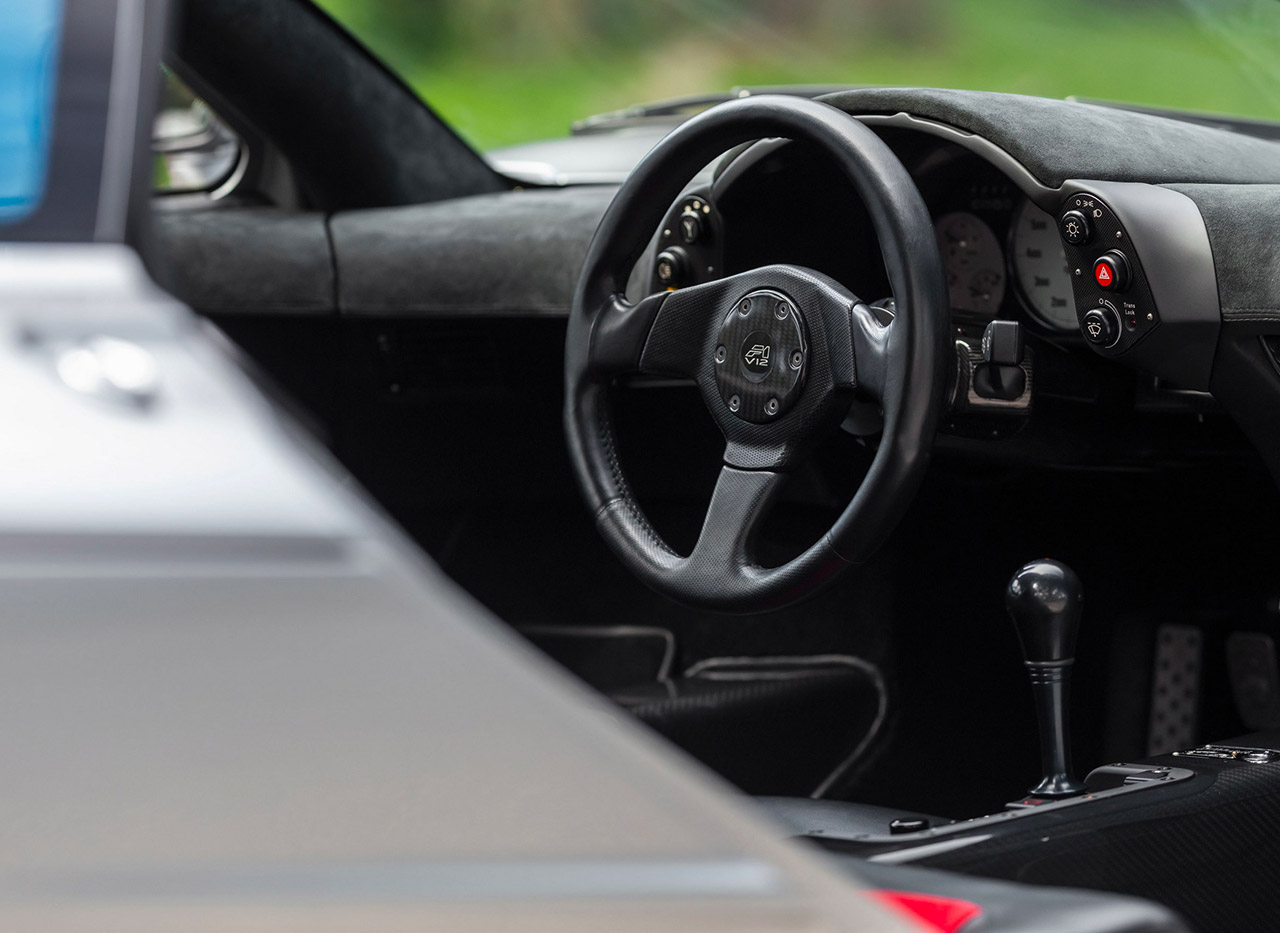 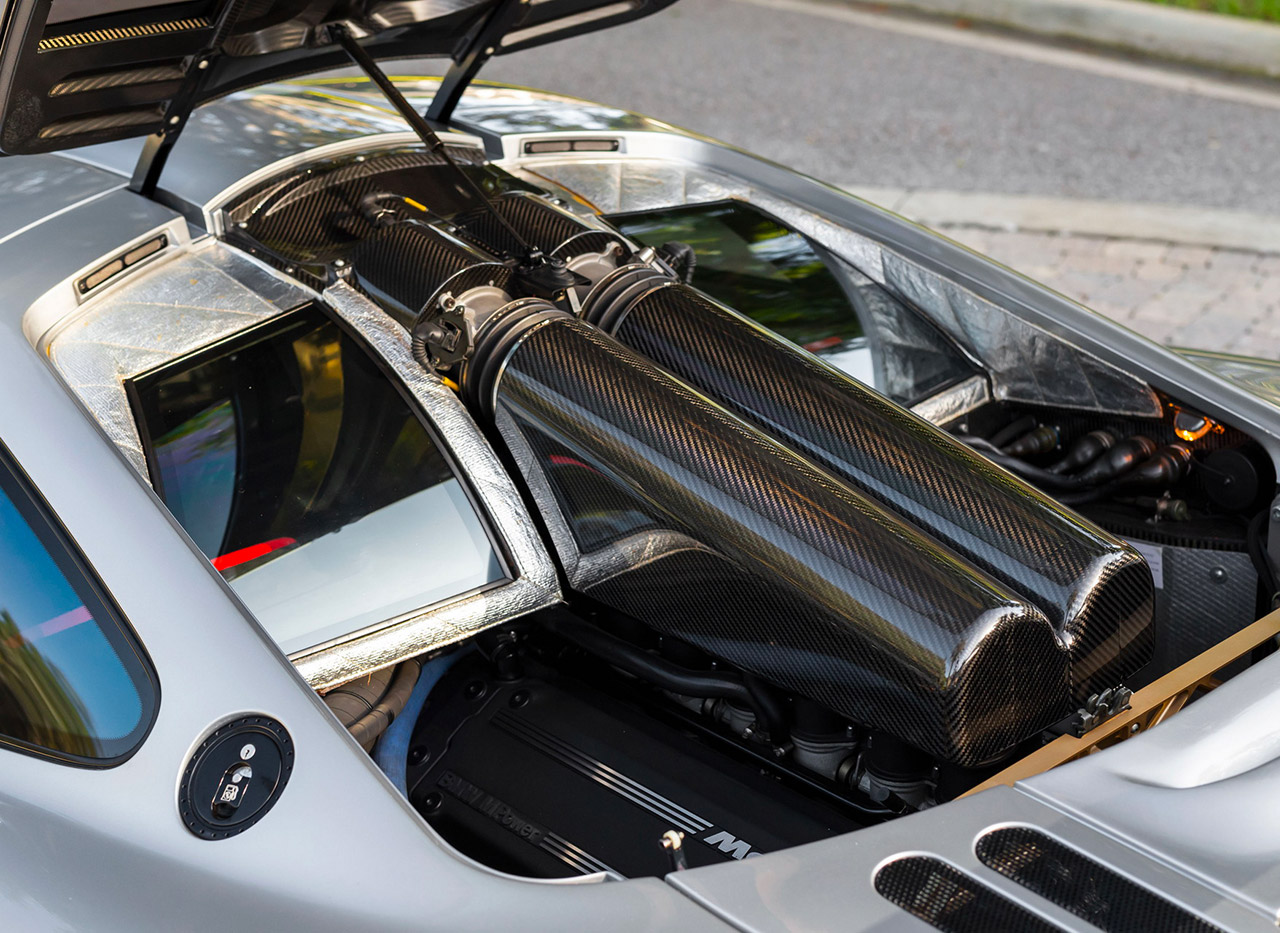 Today, of the 106 F1s built, multiple F1s reside alongside one (or more) of their peers in large collections, making the true number of current F1 owners far fewer than 100, as illustrated in this example’s ownership history. Acquiring this F1 would allow one to join that exclusive club of owners and drivers, achieving something that millions of enthusiasts can only dream of but few, perhaps only a few hundred people, have ever achieved,” said RM Sotheby’s.