Photo credit: Tom Hartley JNR
Until this vehicle surfaced, finding a 1997 McLaren F1 GTR Longtail was a near impossible task, as most are being safely stored in collections worldwide. Only 10 of the 28 McLaren F1 GTR race cars were are Longtails, and this fine specimen, chassis #19R, is being offered by Tom Hartley JNR in the U.K. Why are they called Longtails? It’s because of their stretched bodywork, most noticeably at the rear.

This particular vehicle was a development car, and the #19R F1 GTR Longtail was the first vehicle to have been converted to street-legal specifications by Lanzante and Gordon Murray Design. Should you want to return it to its factory state, all of the original parts will included in a package. 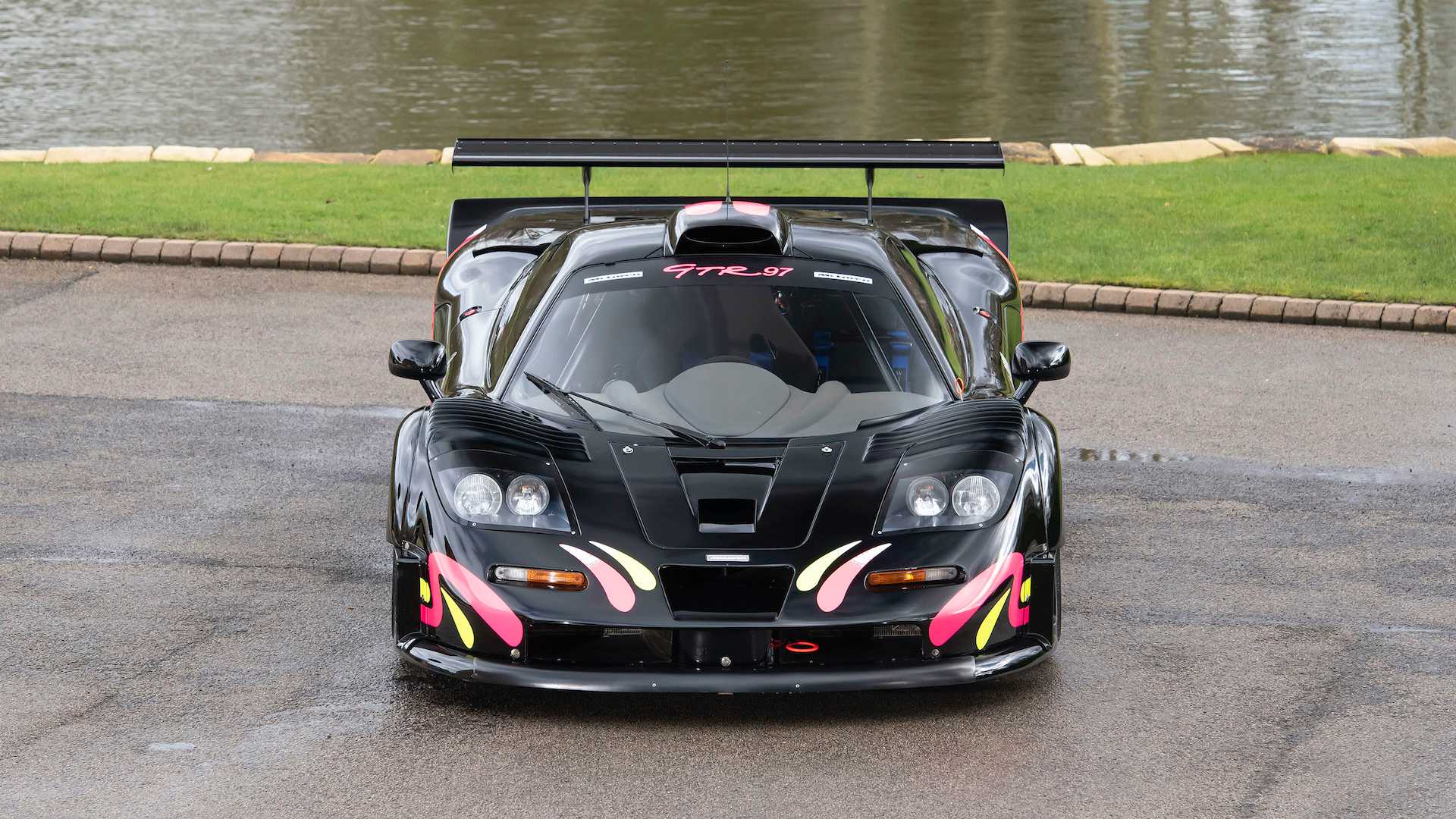 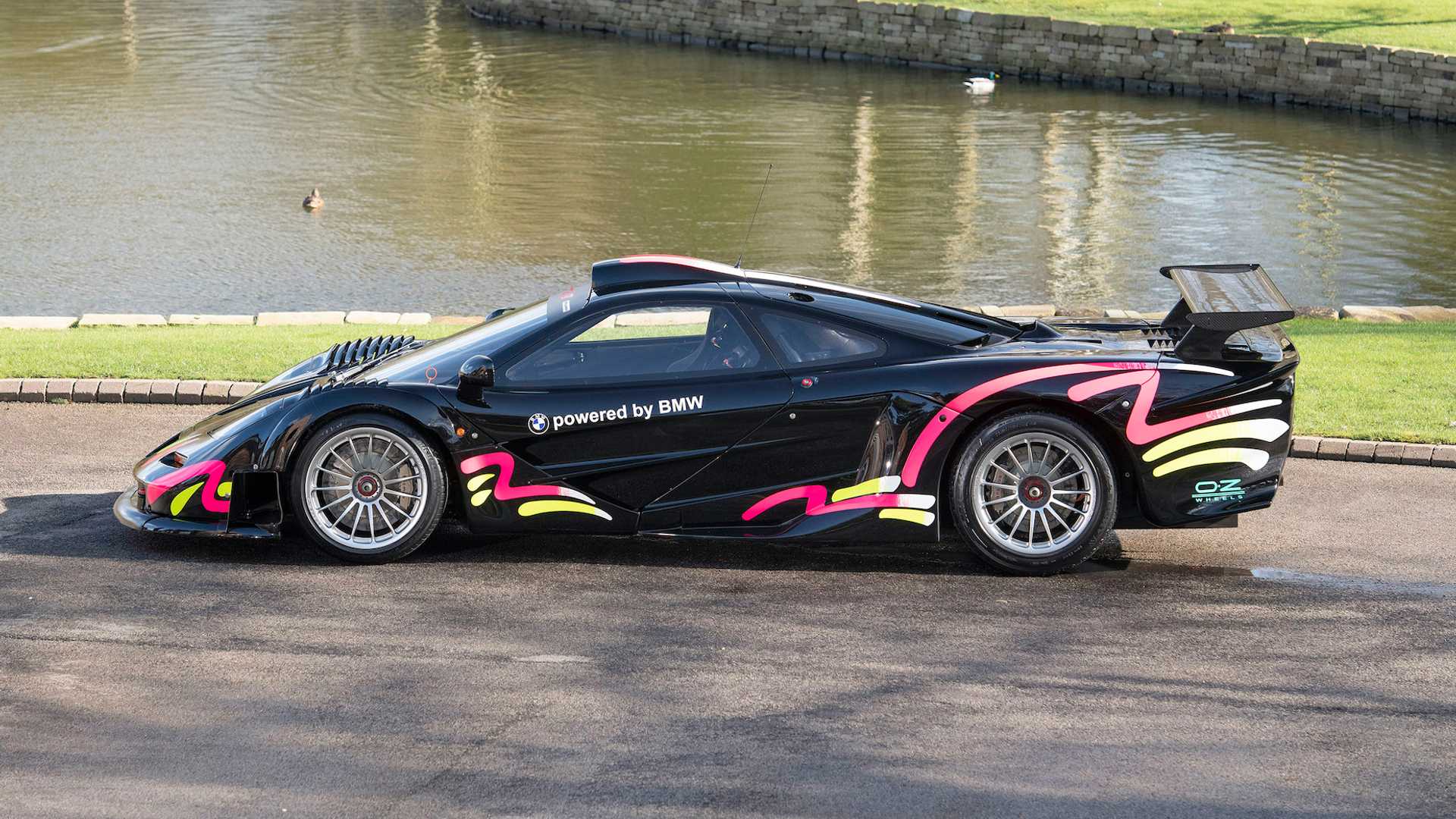 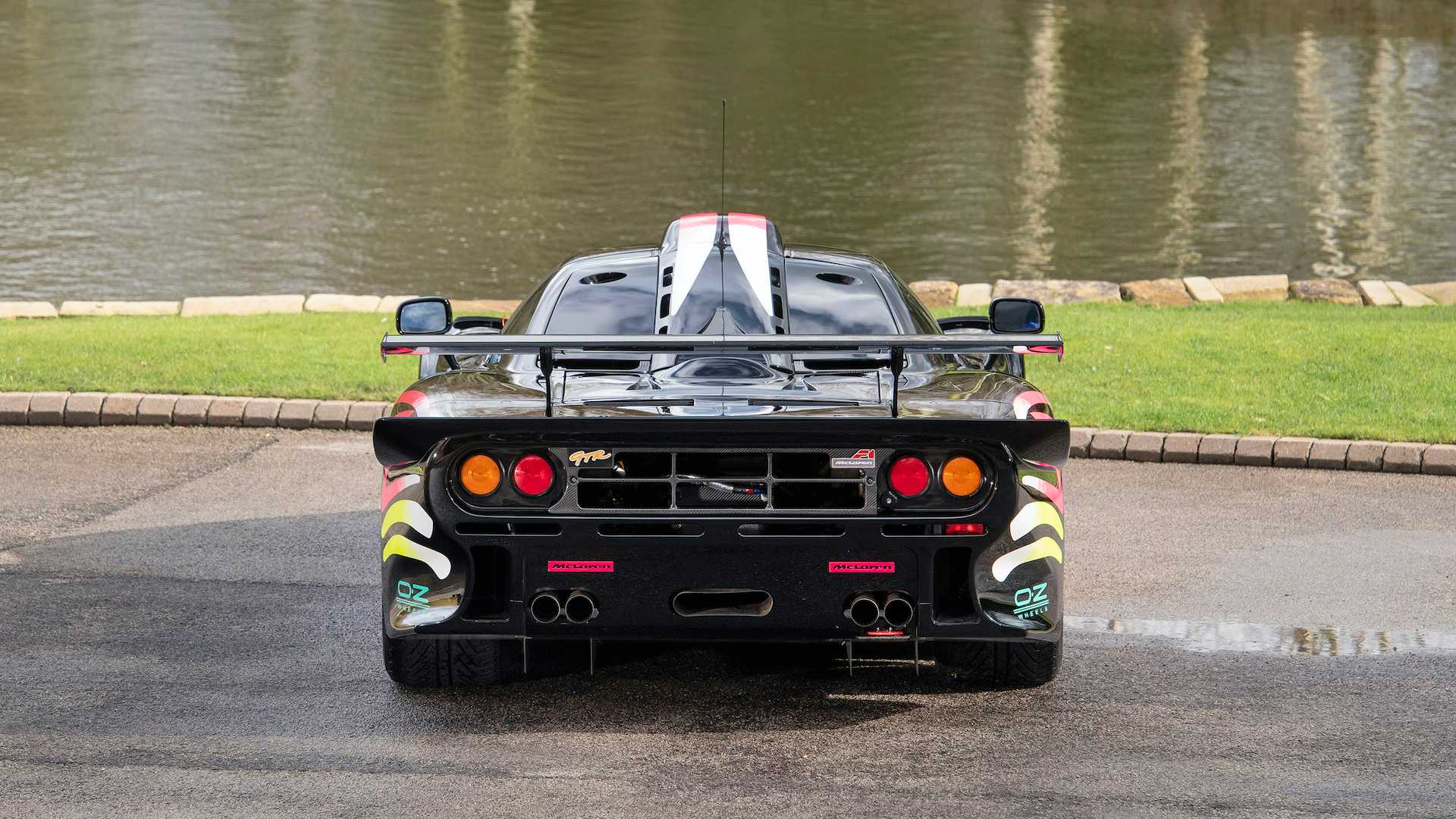 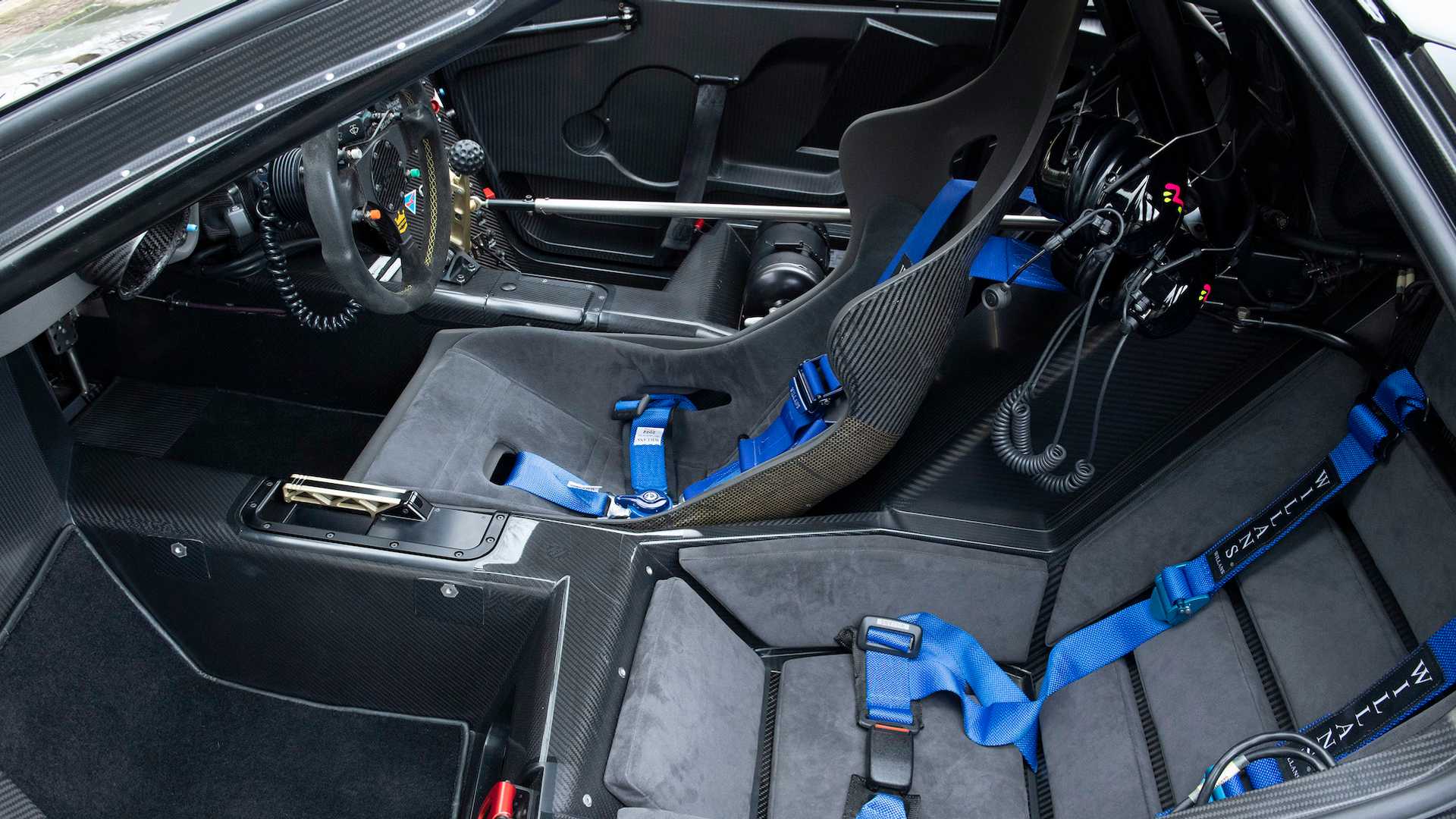 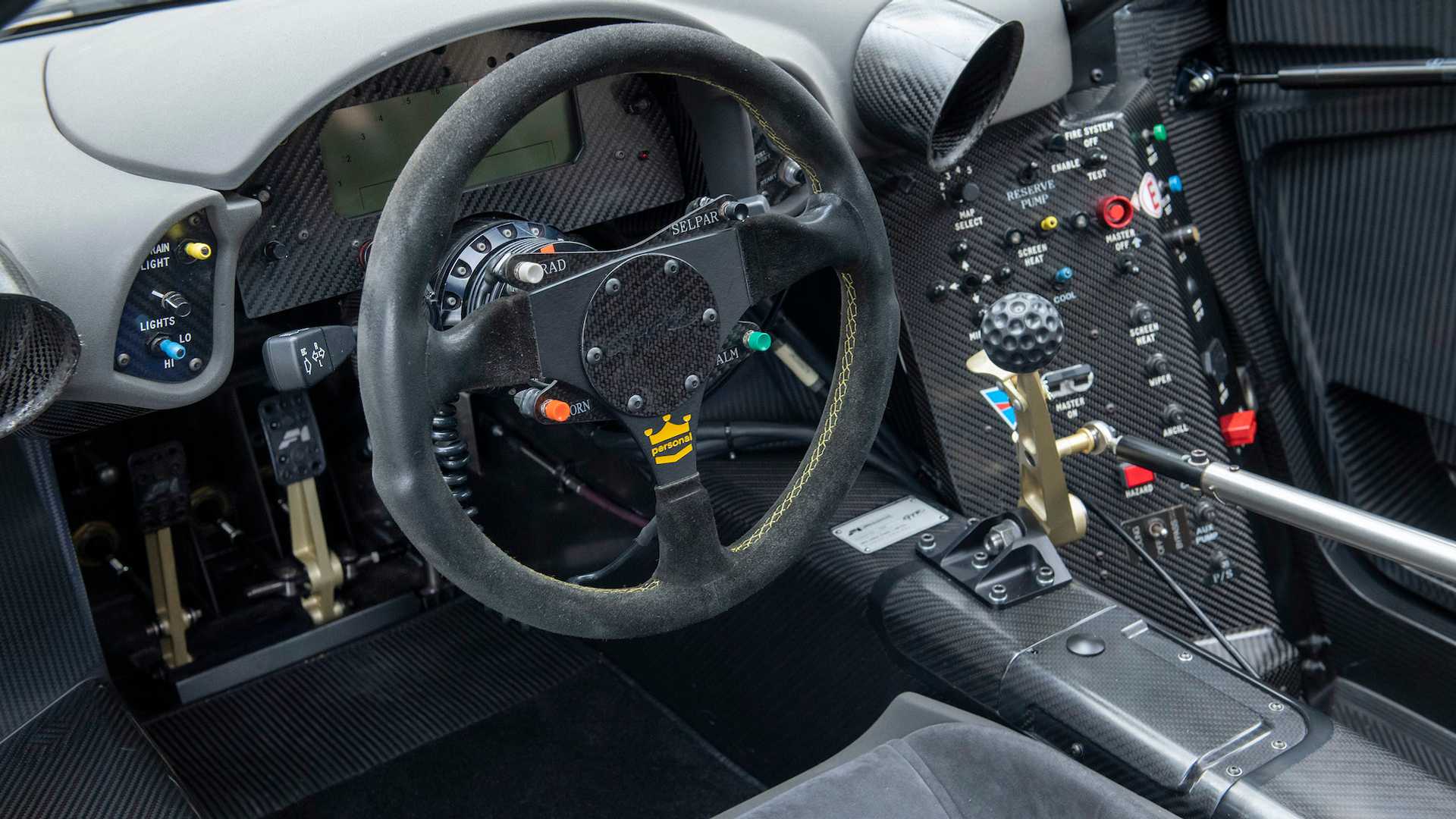 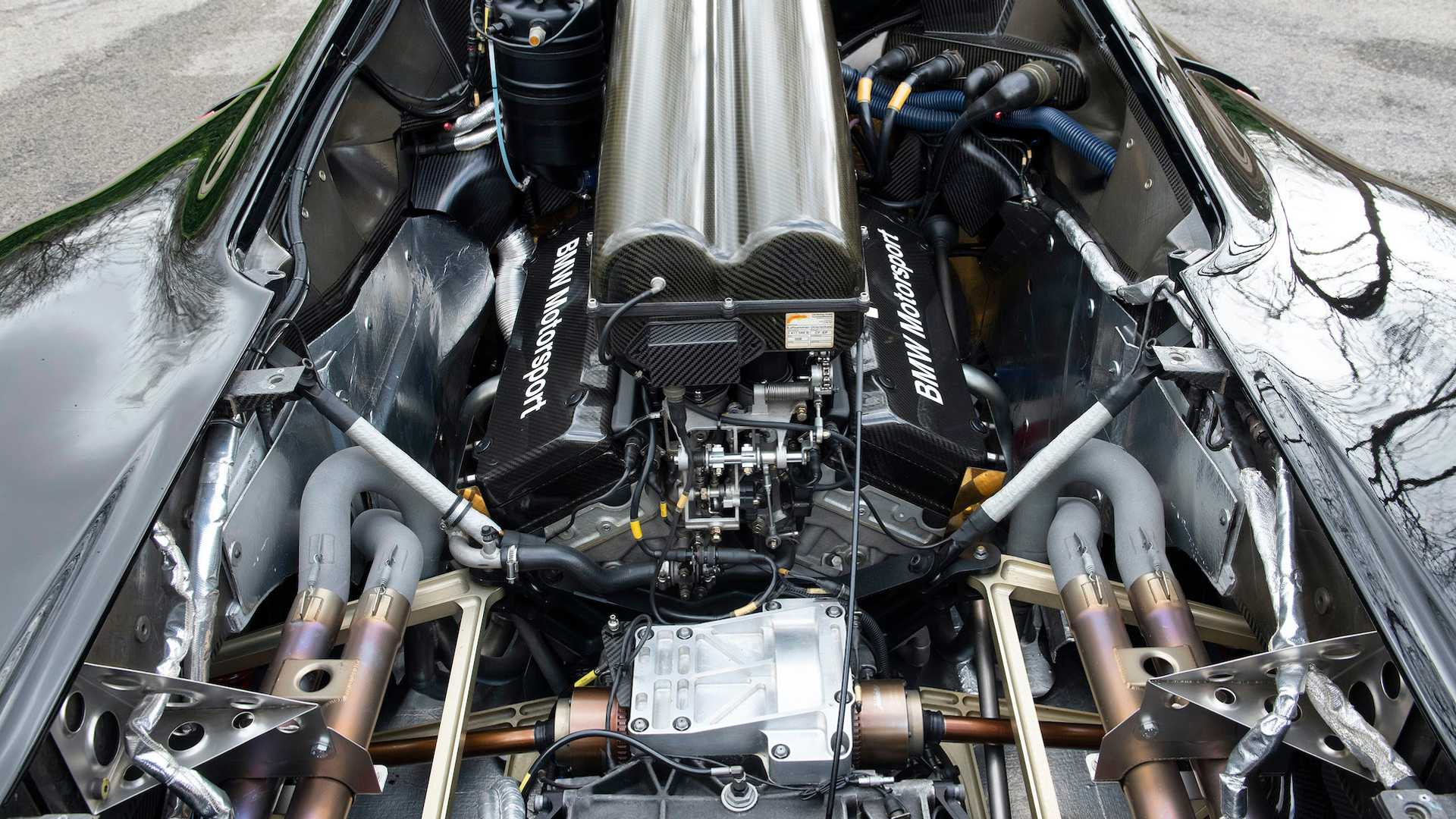 As for the engine, it’s still powered by the stock 6.0L BMW V12 engine generating an air restrictor-controlled 600 horsepower, mated to an X-Trac 6-speed sequential transmission. Some heavy body modifications were made for extra downforce and weight reduction purposes, bringing its curb weight down to a mere 2,006 pounds. More information here.