To celebrate the Australian Grand Prix this weekend in Melbourne, LEGO teamed up with McLaren to build a life-sized F1 car using 288,315 parts. It took a team of 27 brick artists a total of 1,893-hours to build 18.7-foot long and 7.9-foot wide race car.

There is a LEGO Technic model around 8.5-times smaller that you can actually buy, but this life-sized version is a one-off creation. Despite being made of LEGO, it still boasts a V6 engine with functional pistons, suspension system, differential lock, and a steering wheel in the cockpit. Plus, it even has a removable halo that makes it easy to access the driver’s seat. 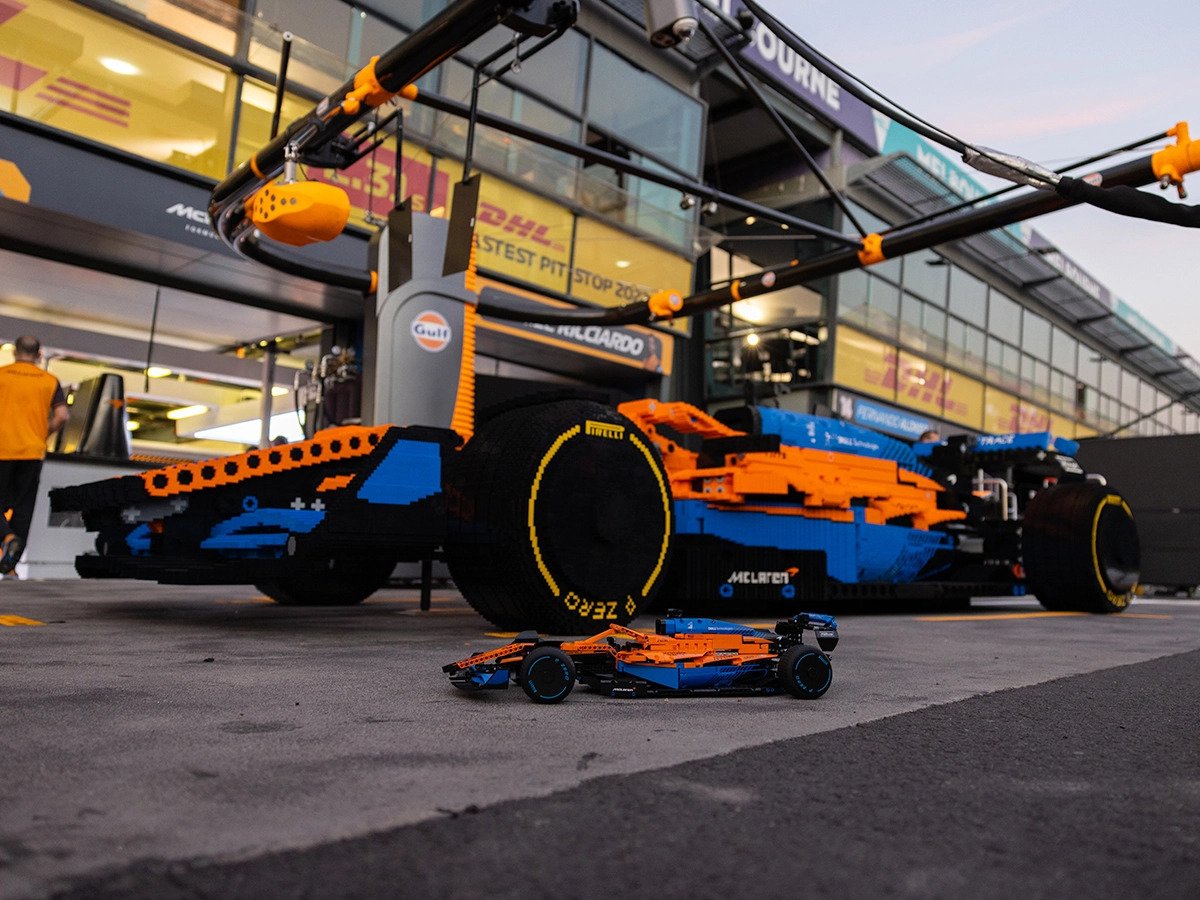 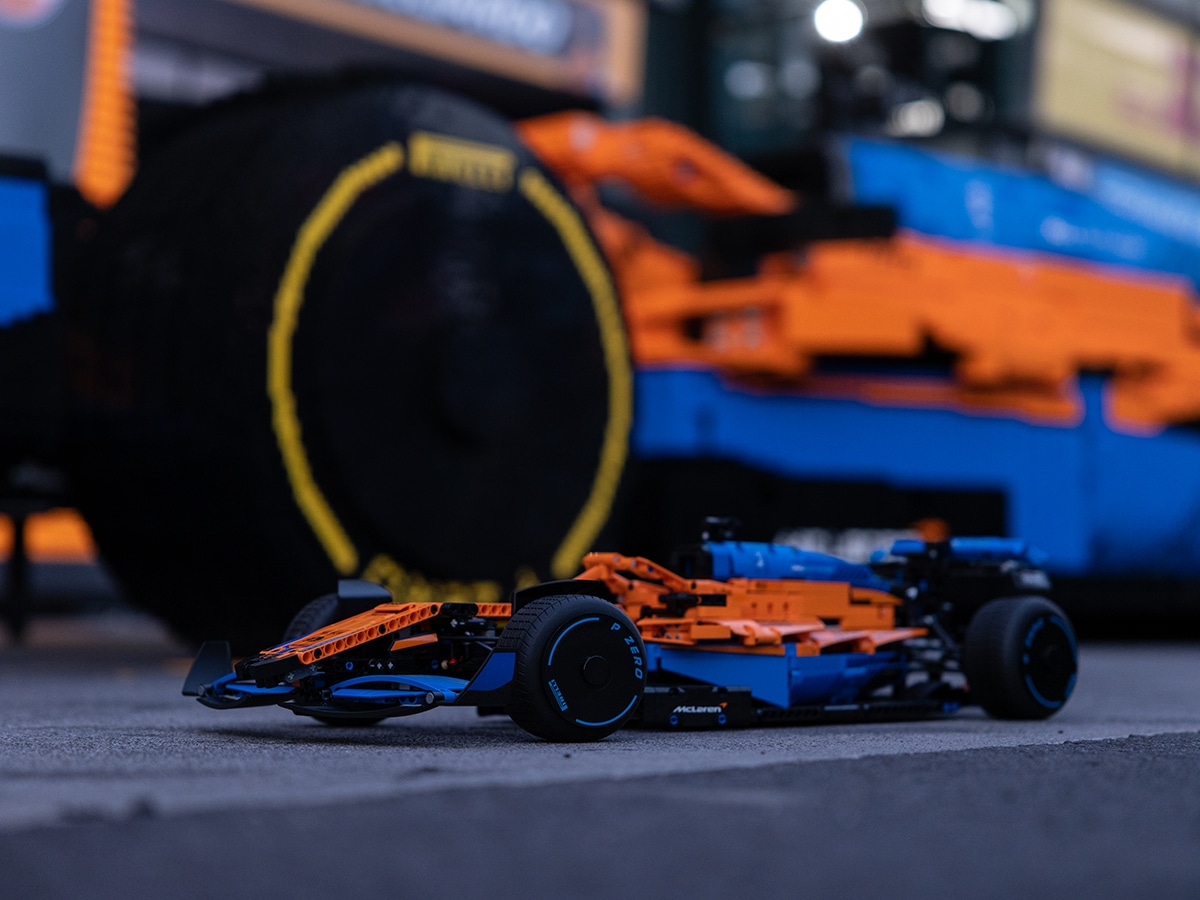 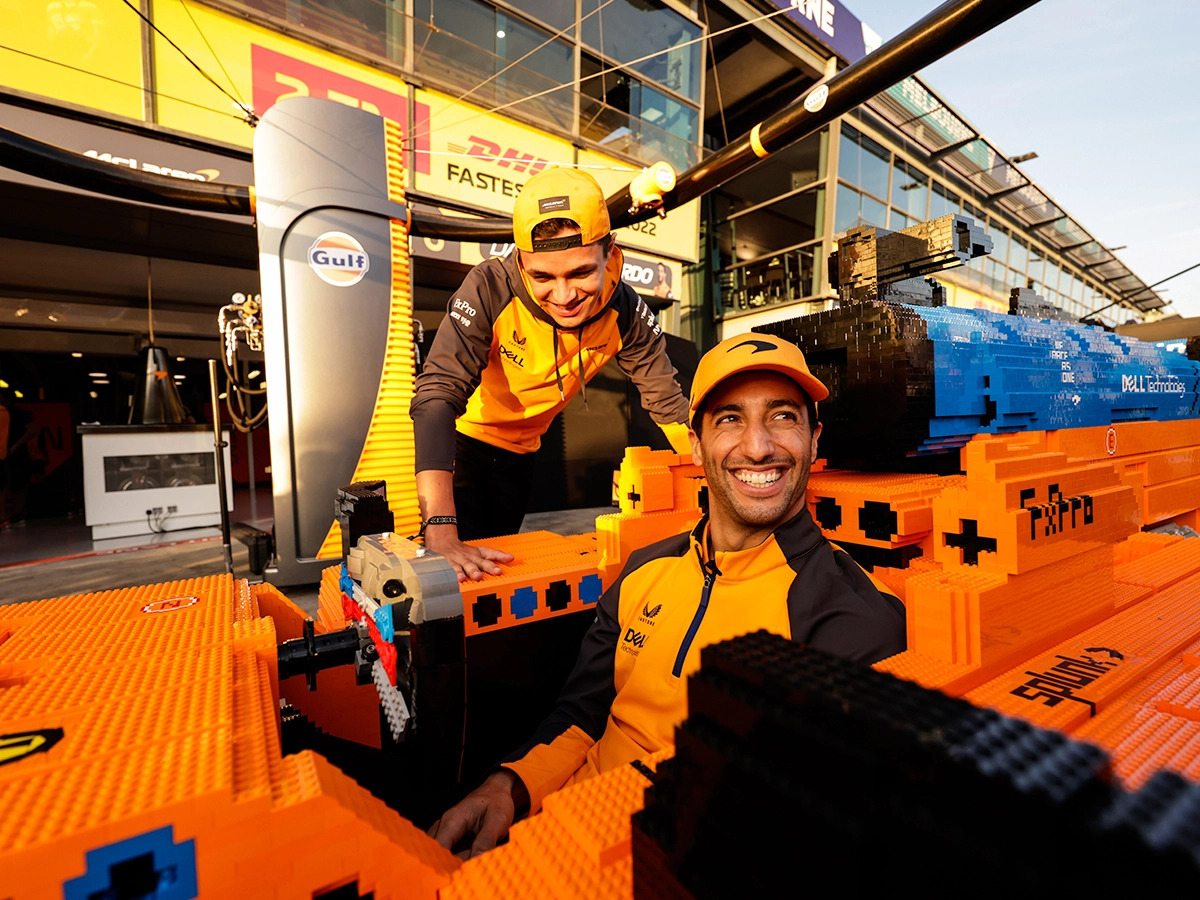 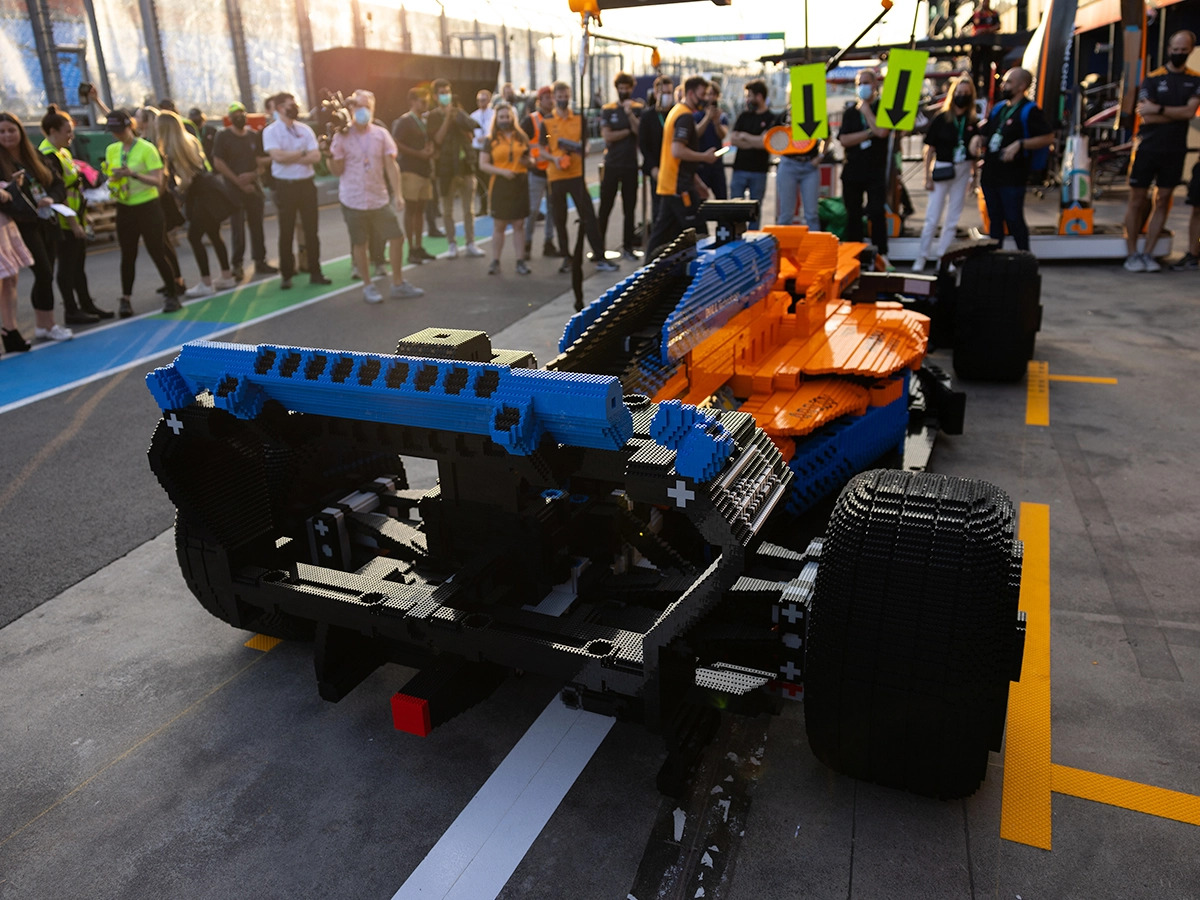 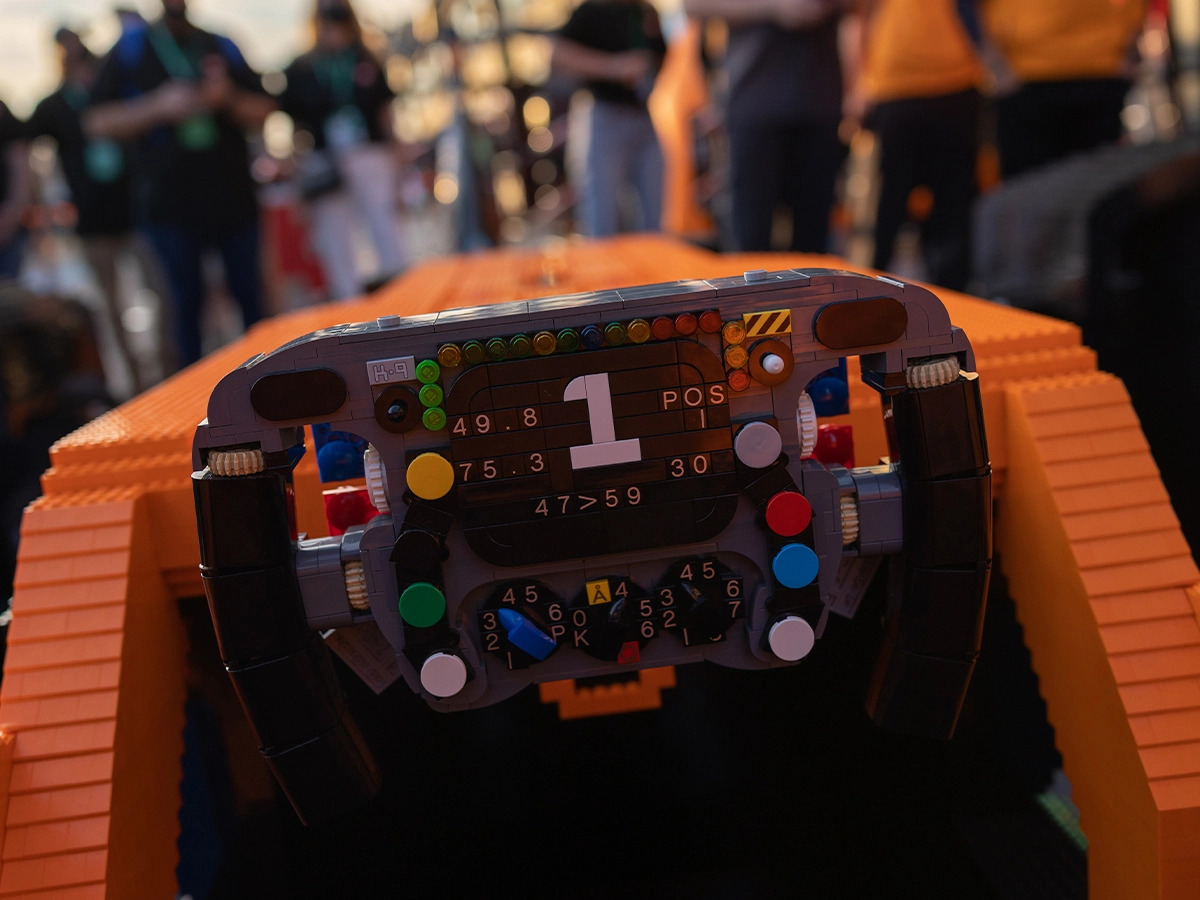 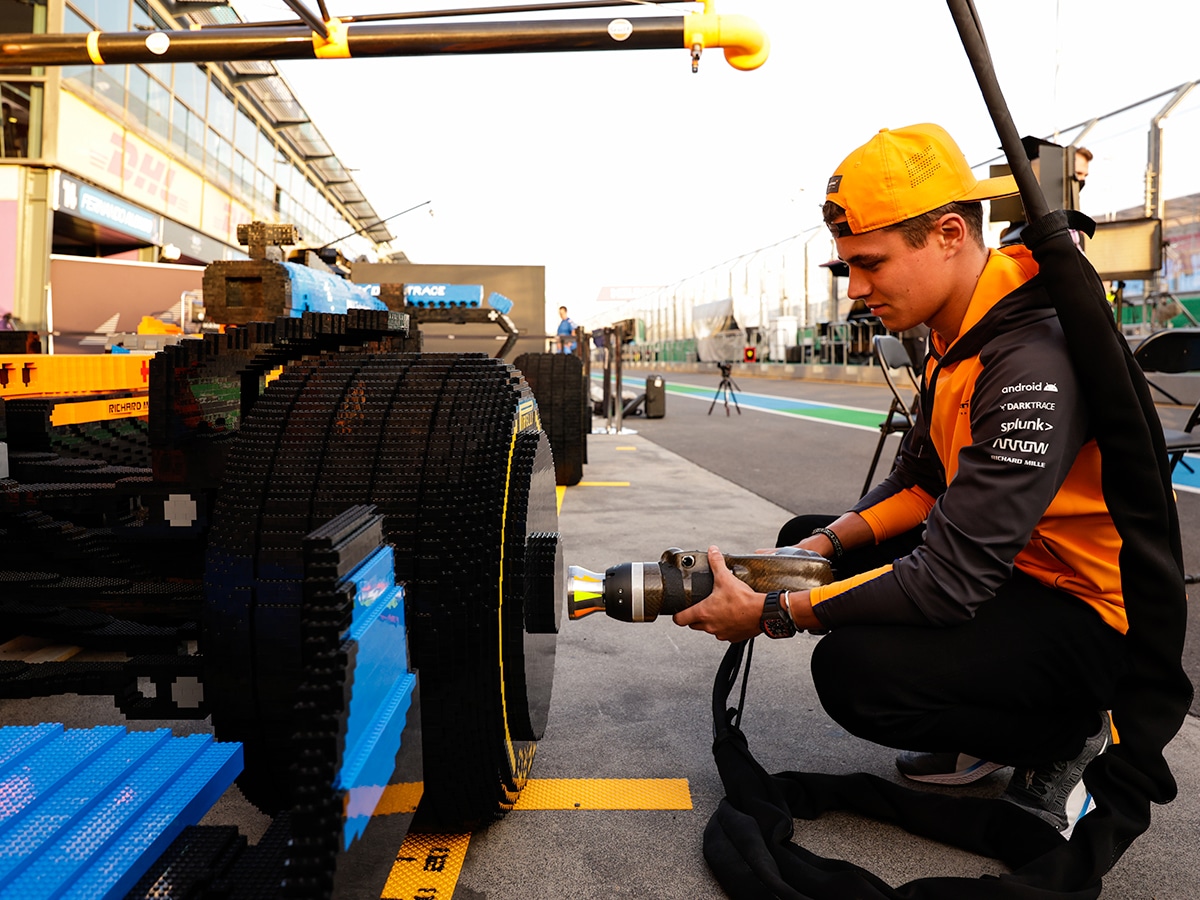 The partnership between the LEGO Group and McLaren continuously develops each time we get together for the next collaboration. We never stop trying to excite and inspire our fans by pushing the limits of possibility through the technology and designs produced both on the racetrack and with LEGO building,” said Niels Henrik Horsted, Head of Product, LEGO Technic.