This isn’t an early April Fools’ Day joke, but rather a real product that Microsoft unveiled for the holidays. Called the Xbox Mini Controller Hoodie, it’s designed to keep your gamepad nice and warm, thanks to its 100% Polyster construction. Just like a real hoodie, there is a zipper and tiny arm holes for the controller. 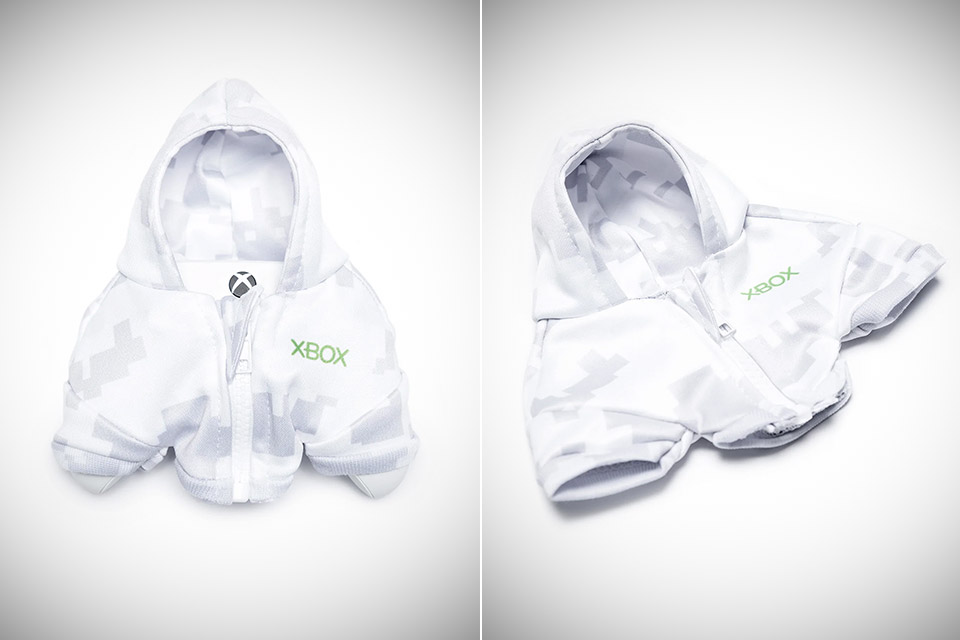 It’s compatible with the Xbox Series X | S controller and boasts a sublimation print design. This may seem like a novelty item, but even so, the first batch of hoodies have already sold out and the next one ships at the end of February. How much do they cost? Approximately $24.99 USD for either the black or white colors. 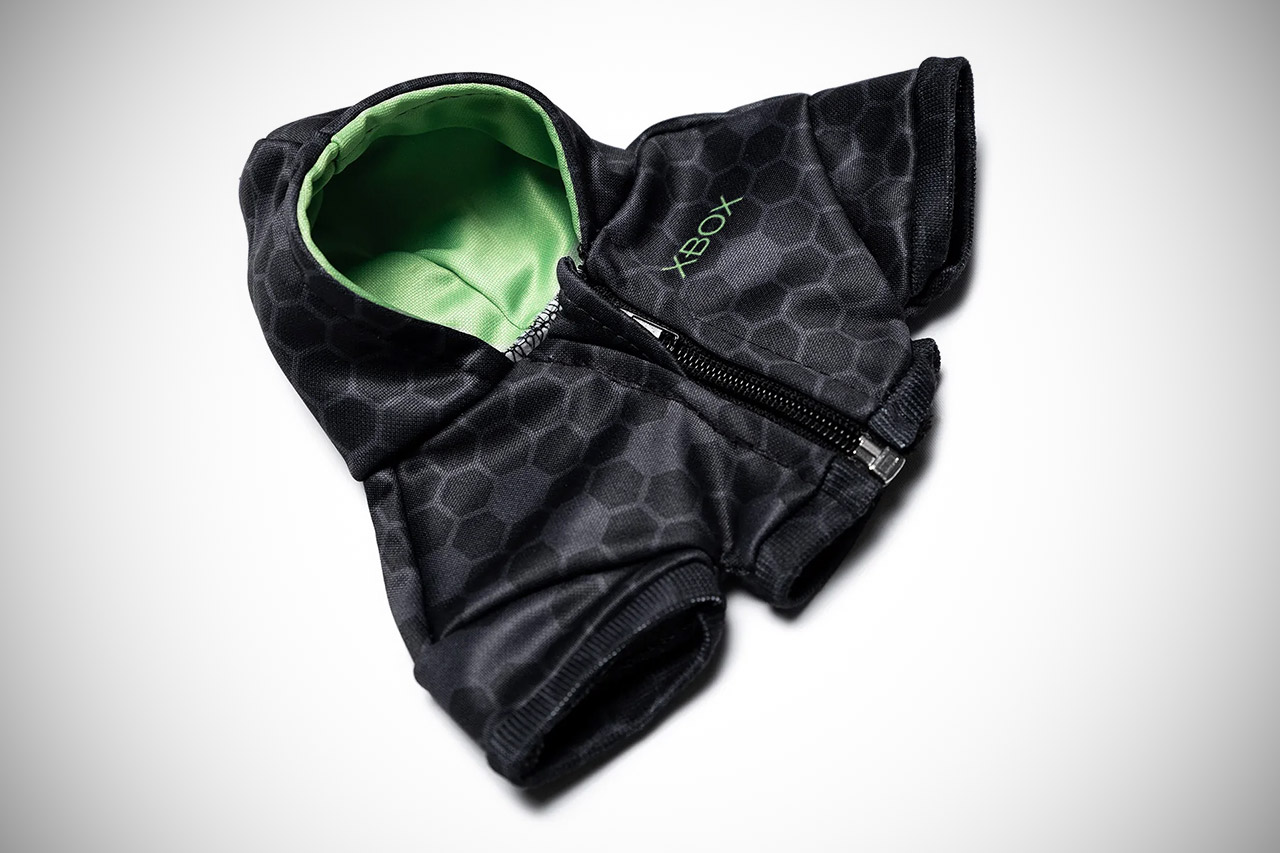